Everything Goes My Way
Aaron Hegert 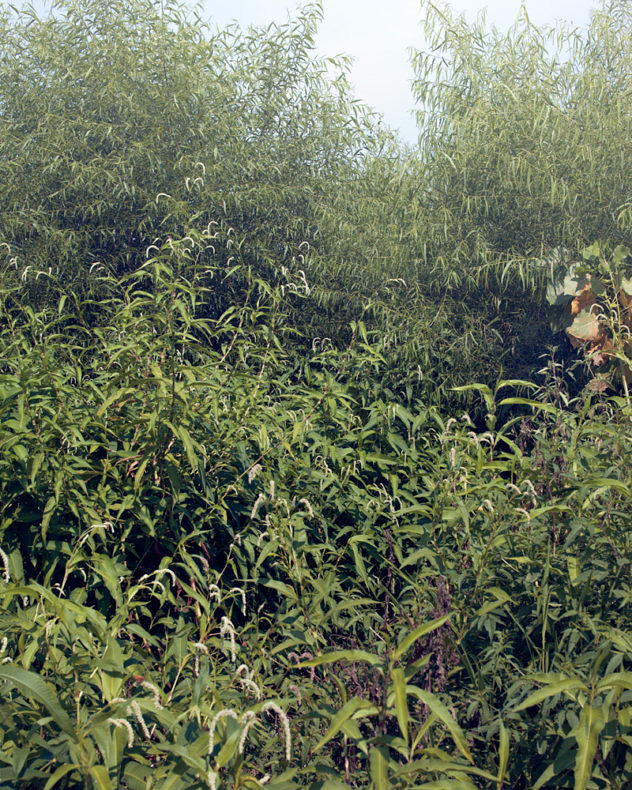 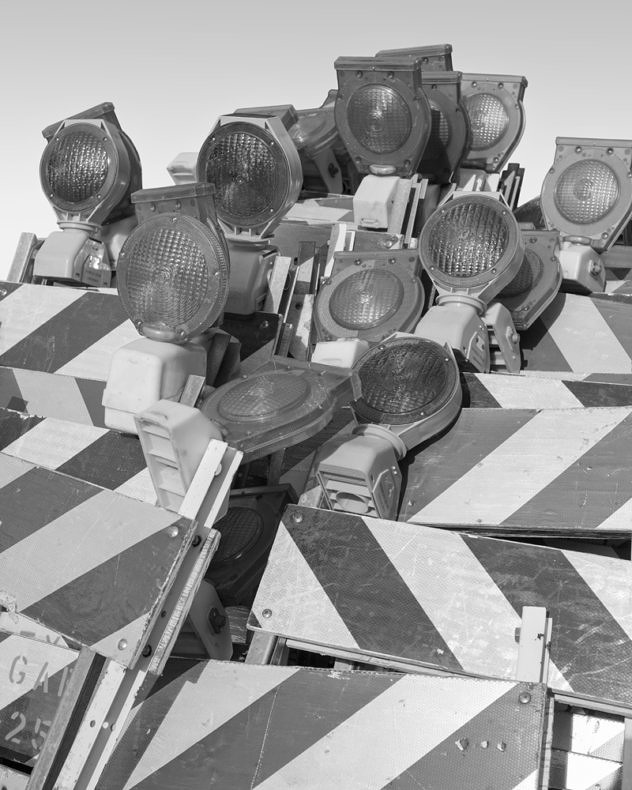 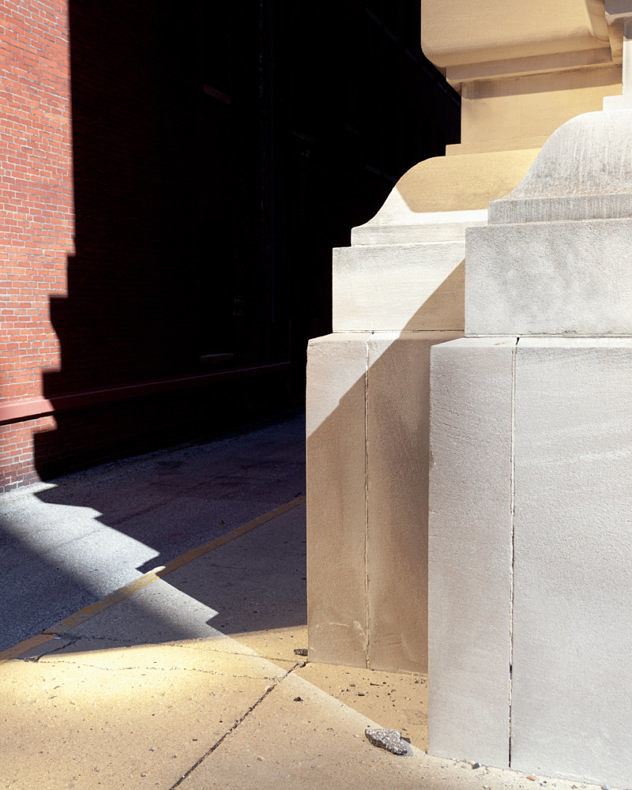 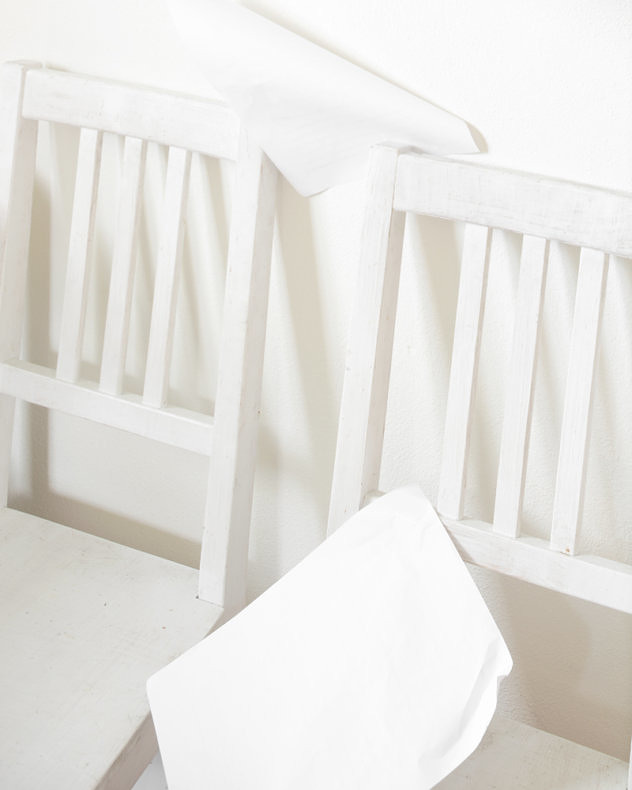 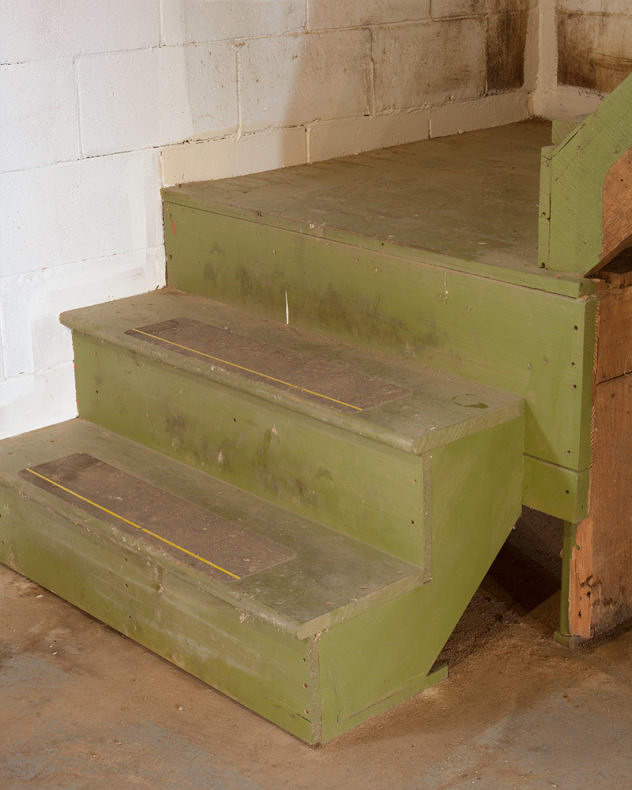 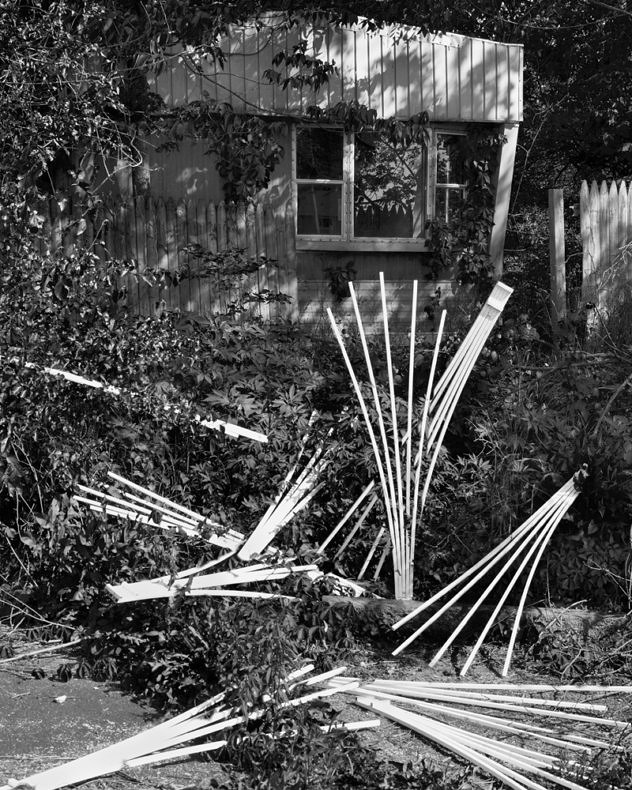 Contemporary photography (at least within some of its sub-genres) is in an in-between state, one where the viewer of photography commonly deploys two conflicting systems of reading simultaneously. On the one hand, we now consider photographs to have a high possibility, even probability, of having been digitally manipulated – to the point where we judge photographs to be false until proven true. On the other, we still bring with us an expectation of some sort of indexicality within the photograph, an assumption that it will accurately depict something outside of itself. In my work I approach these conflicting systems, this grey area, as a practicable dimension in photography, one where the photographic image can function as both a reflection of one set of circumstances and the initiation of another.