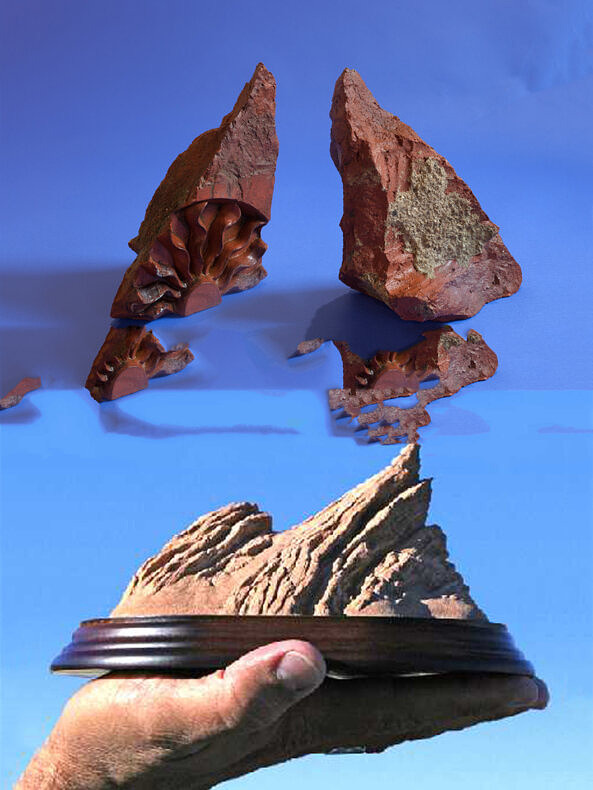 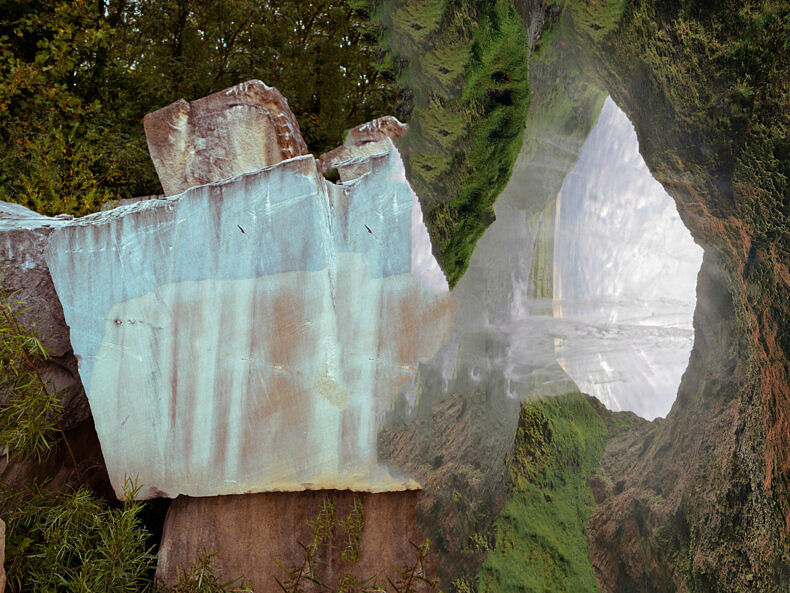 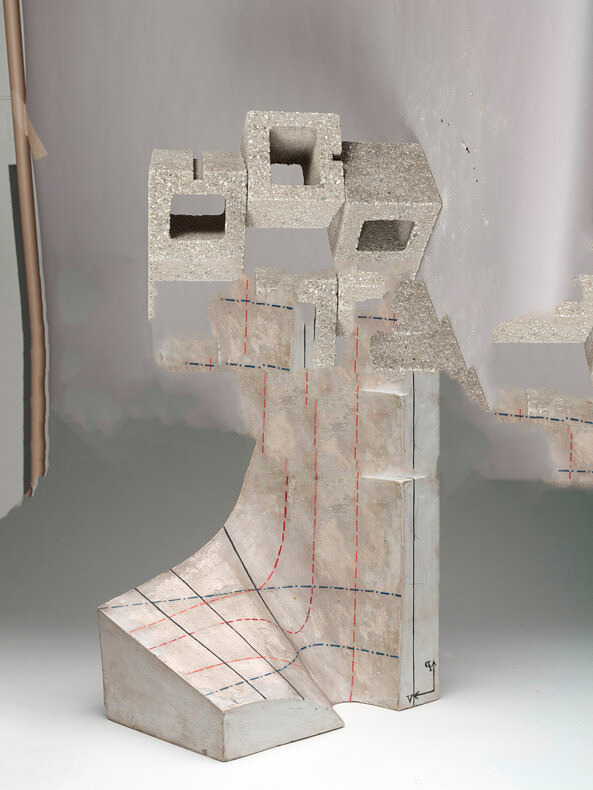 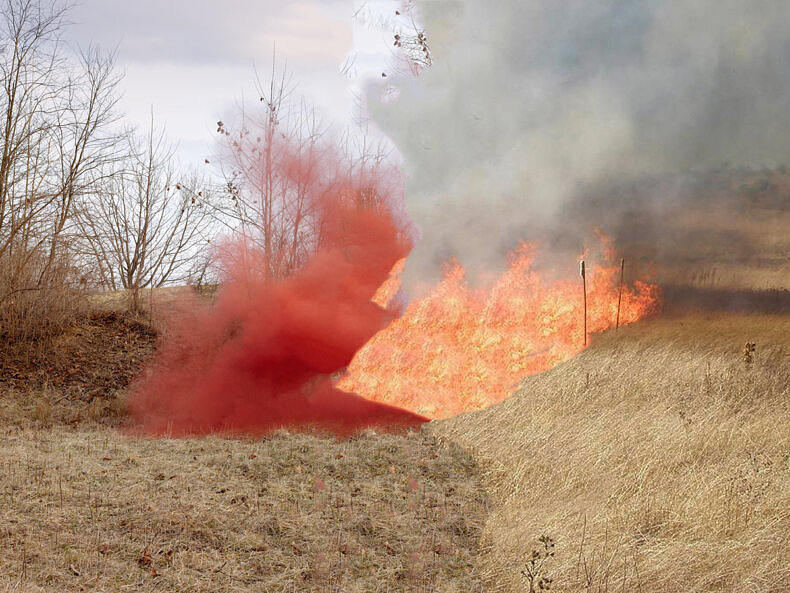 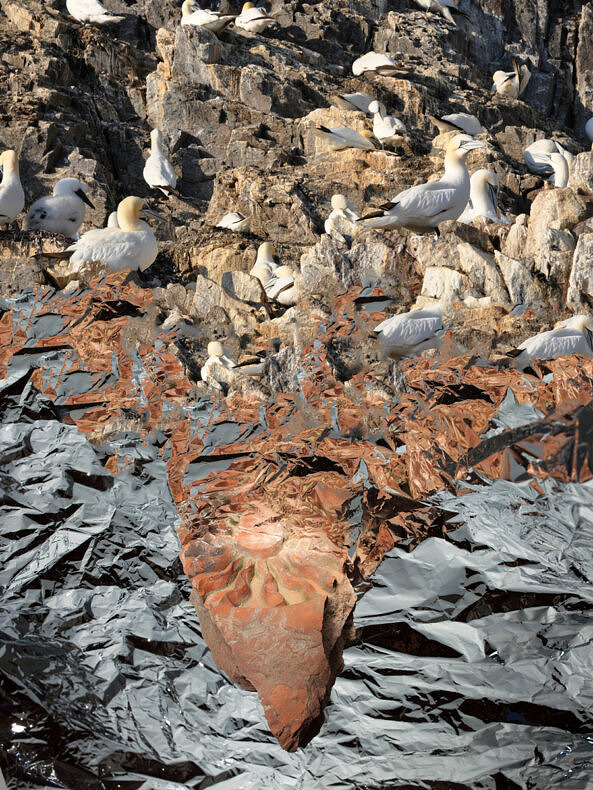 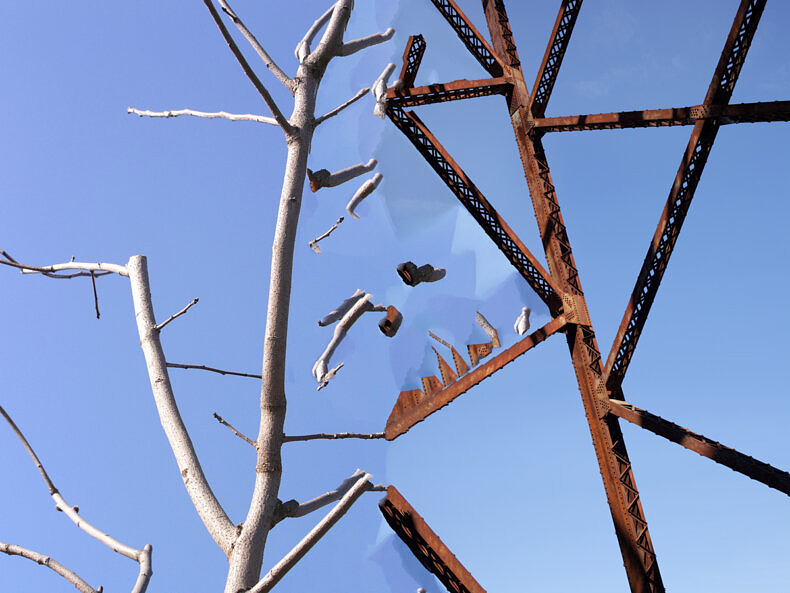 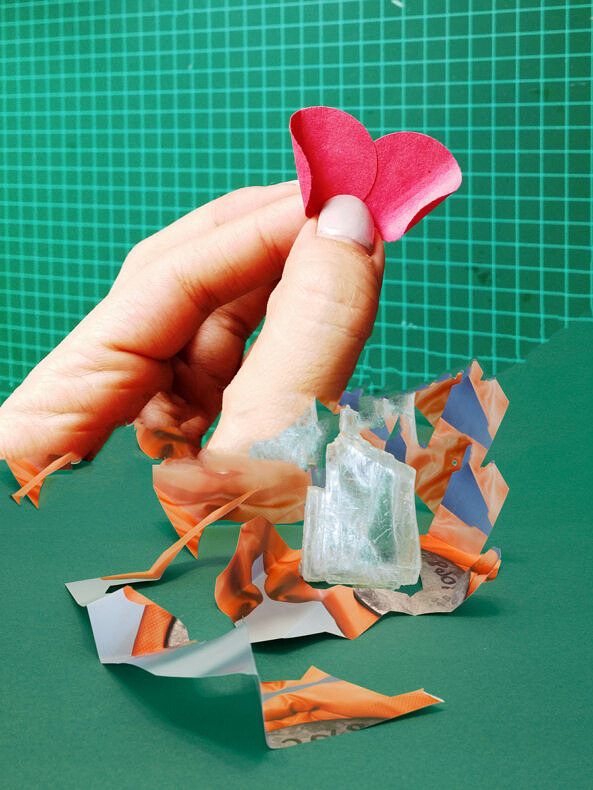 “Deep learning” is a branch of artificial intelligence that allows a computer to identify and categorize data without human supervision, and to improve its performance as it works. It is common in software used for facial detection, image recognition, and computer vision, among many other things. This series, titled Shallow Learning as an opposition or contrast to that term, is a project that compares the way people see photographs to the way algorithms see photographs. Each of the images in this series is a composite that includes one original and previously unpublished photograph from the artists archive, and one appropriated, “visually similar” photograph found on the internet using Google’s “Search by Image” feature. In each composite the original photo and the appropriated one have been joined together using the “Content Aware Fill” tool in Adobe Photoshop, another algorithm based tool that attempts to “see” a picture. The resulting images show varying degrees of success and failure in the algorithm’s ability to recognize a photograph, and contrast the way people learn from images to the way machines do.