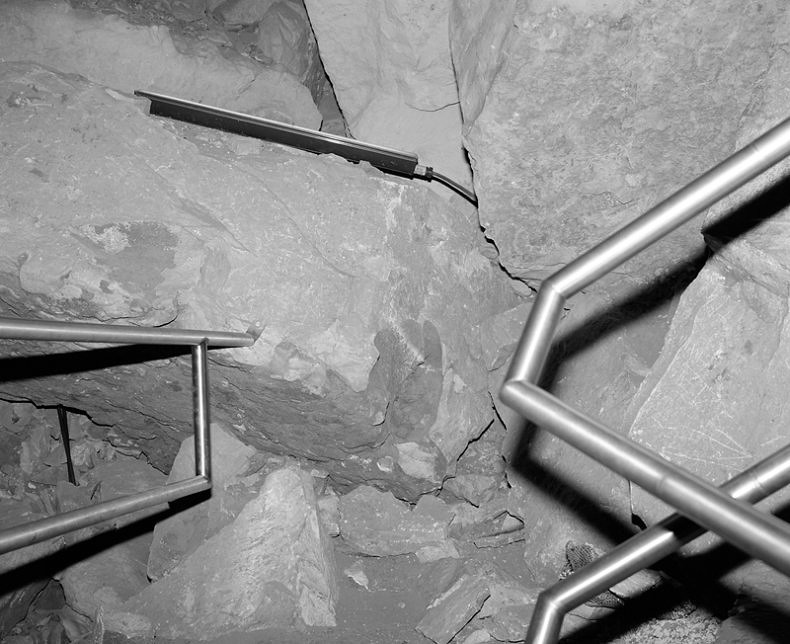 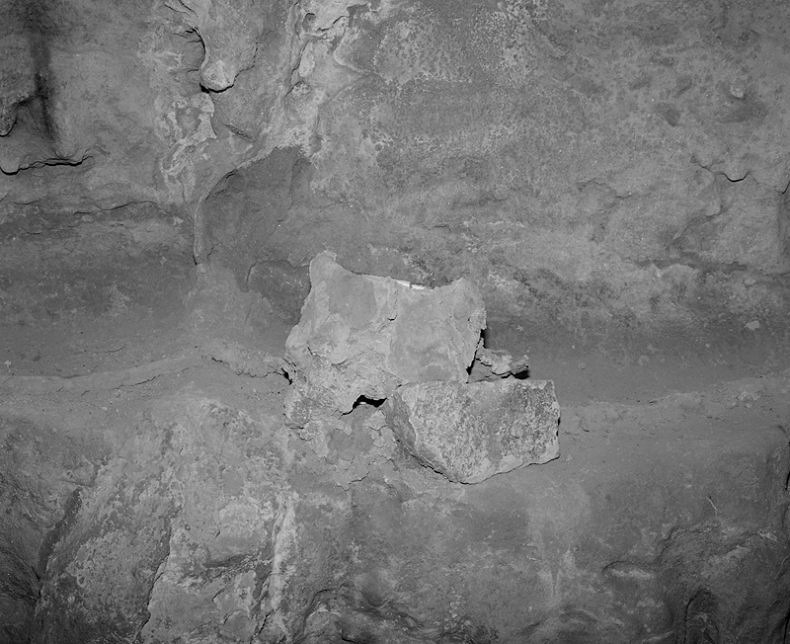 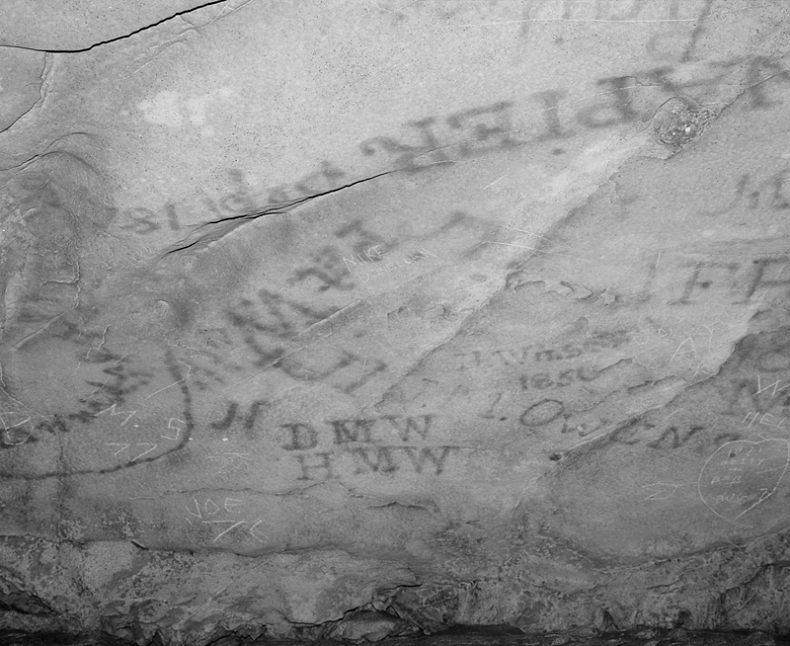 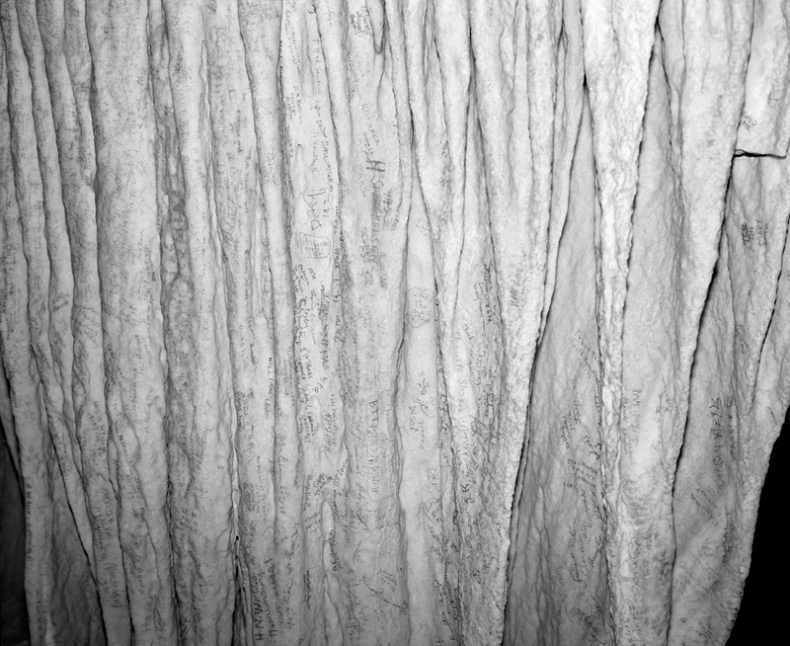 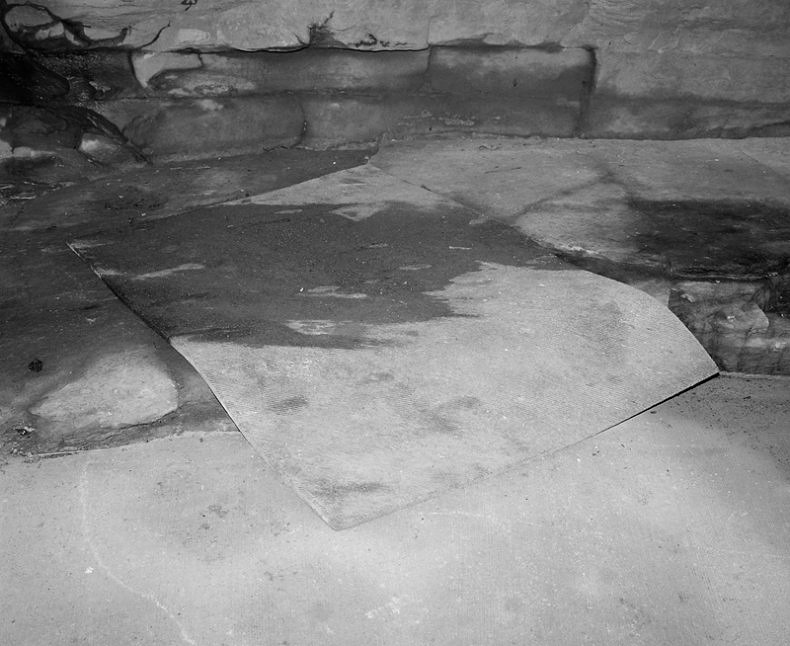 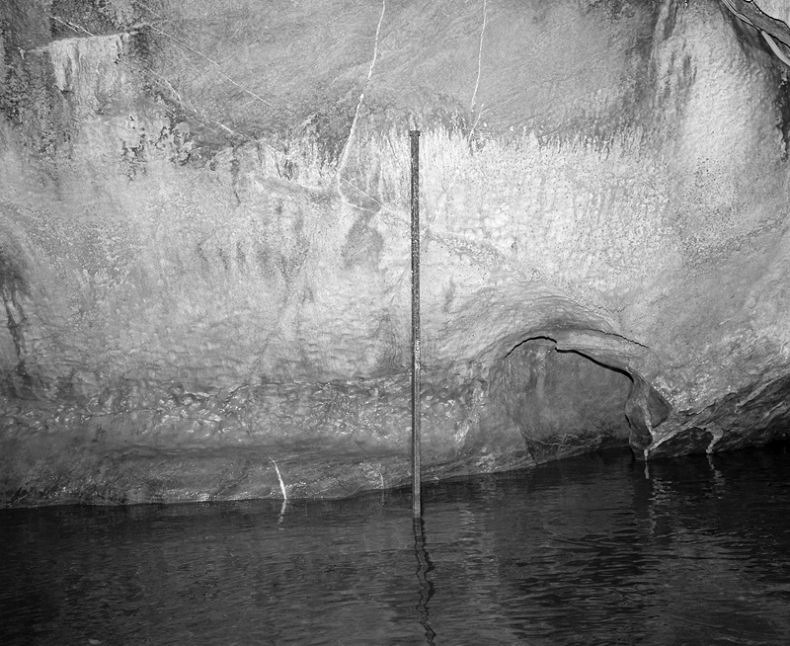 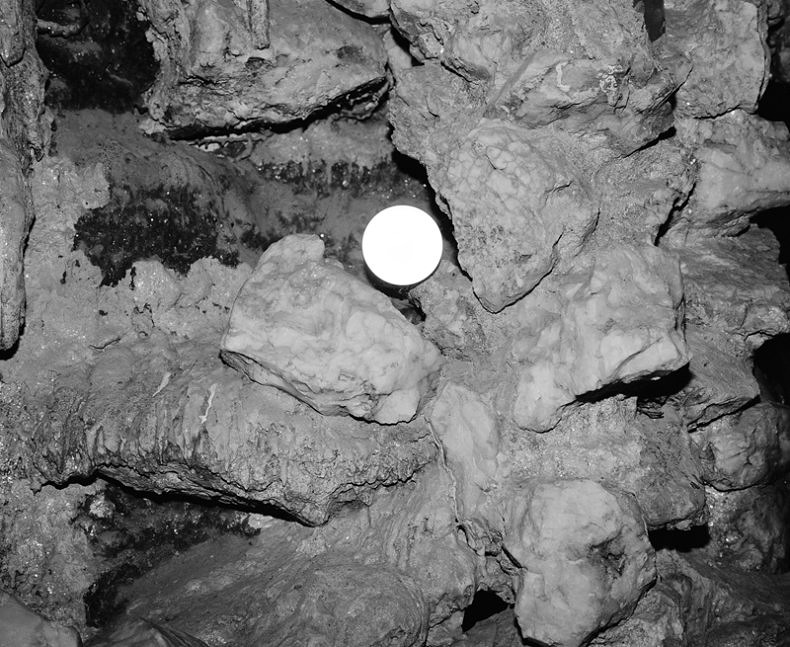 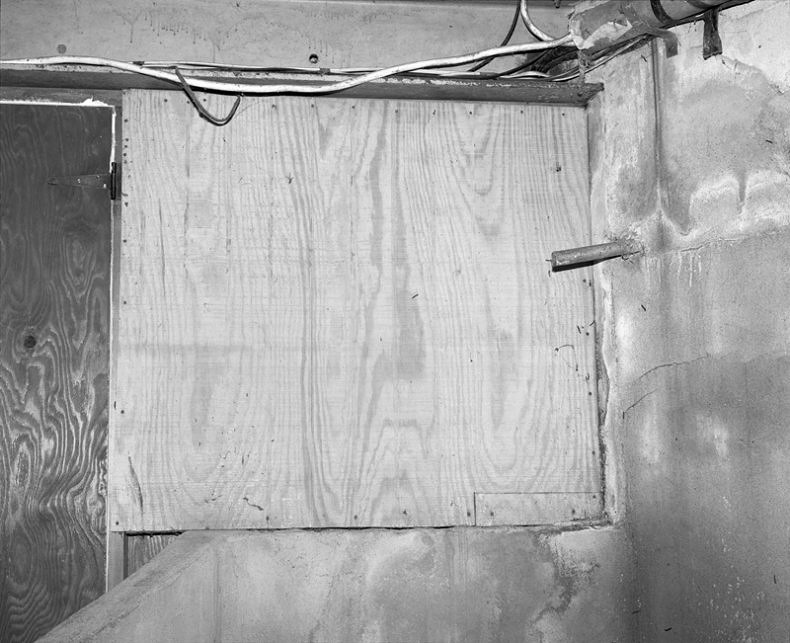 Roughly three years ago, I went underground for the first time – entering a discrete scar beneath the limestone plateau of northern Tennessee. I had been to caves before as child, but now I had a vague notion of photographing these strange spaces. Over the next few years, I went underground over twenty times in locations as far north as New York and as far south as Alabama. Everywhere I looked there were cracks in the Earth – natural and man-made passages all leading downward away from the surface.