A House Without a Roof
Adam Golfer 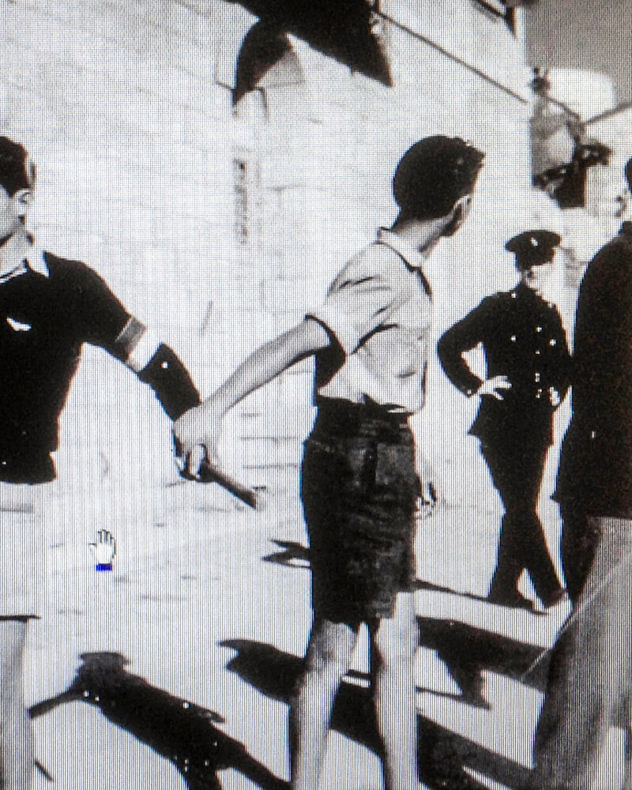 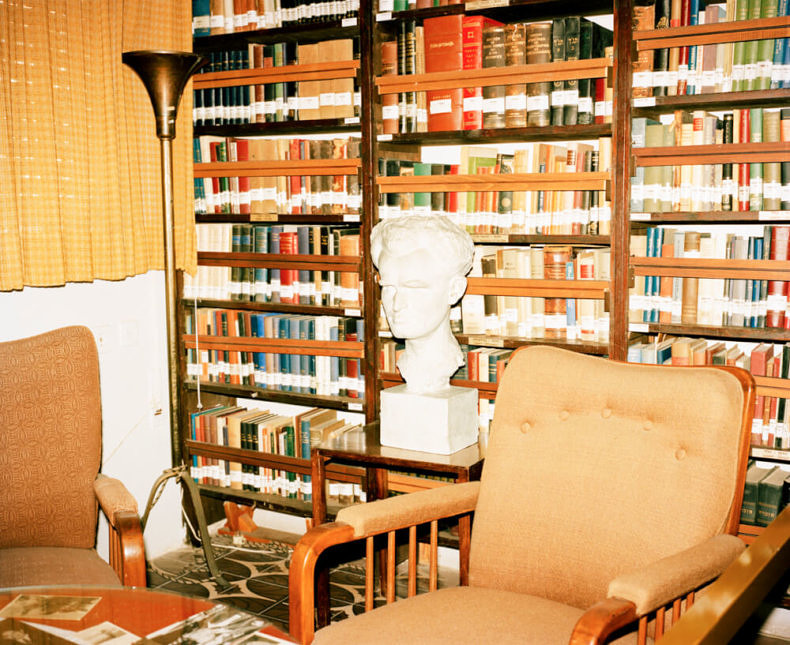 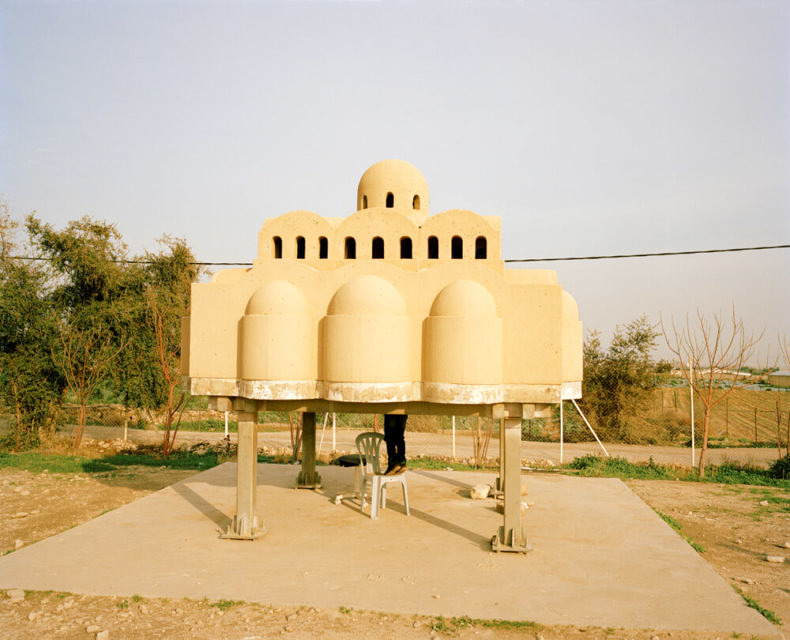 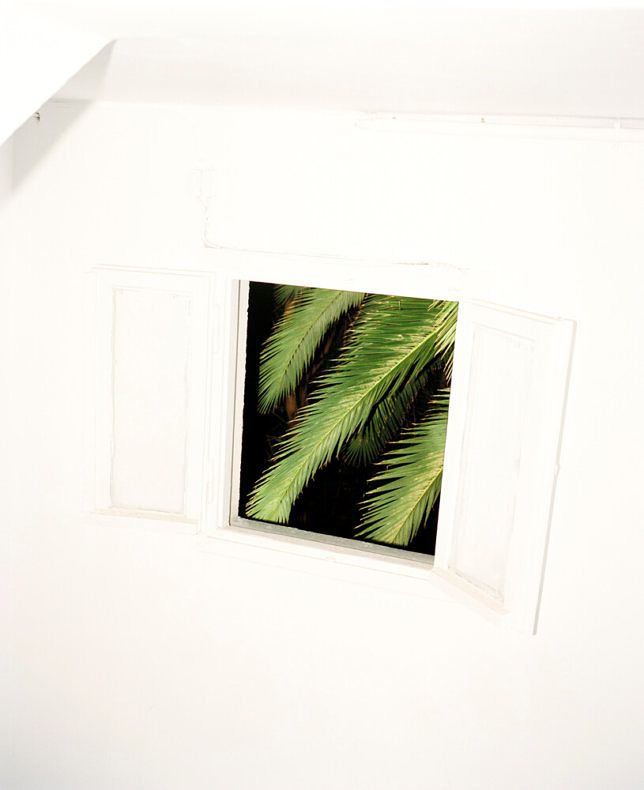 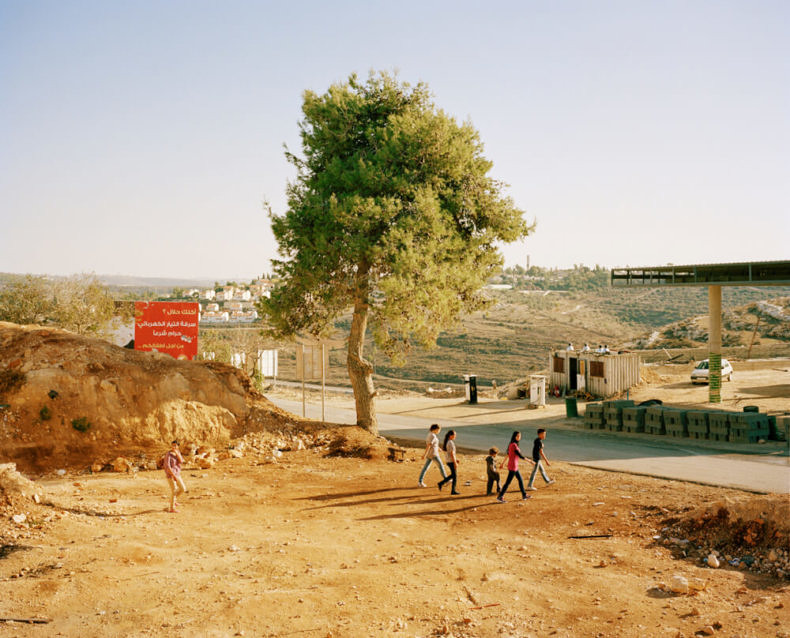 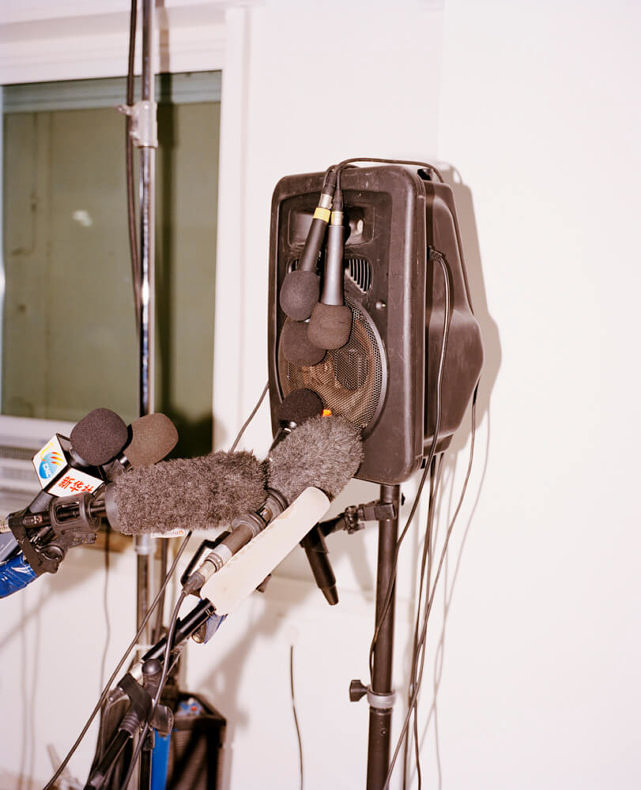 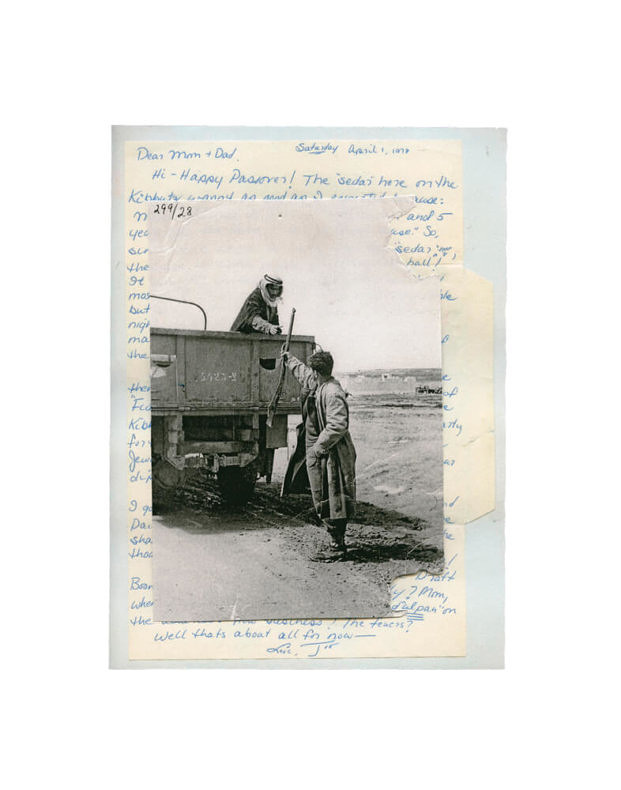 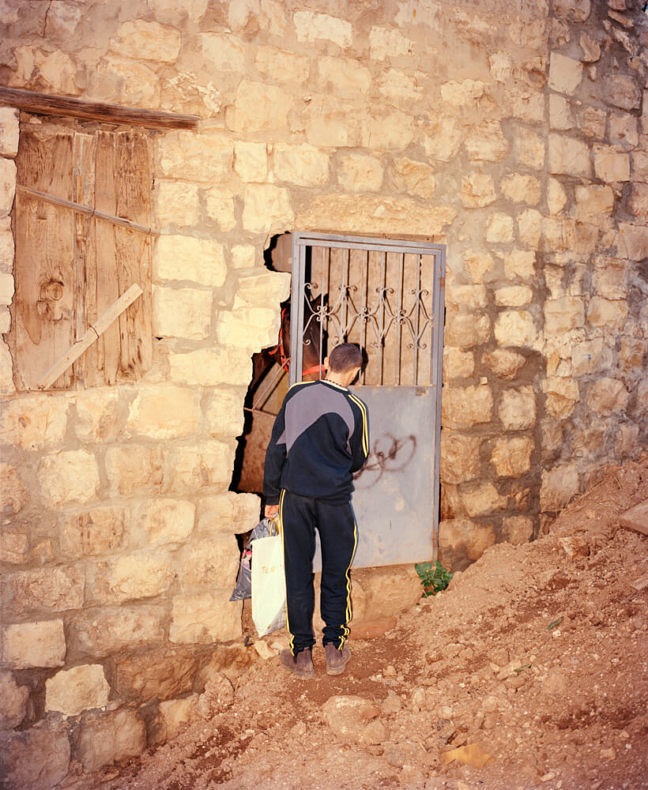 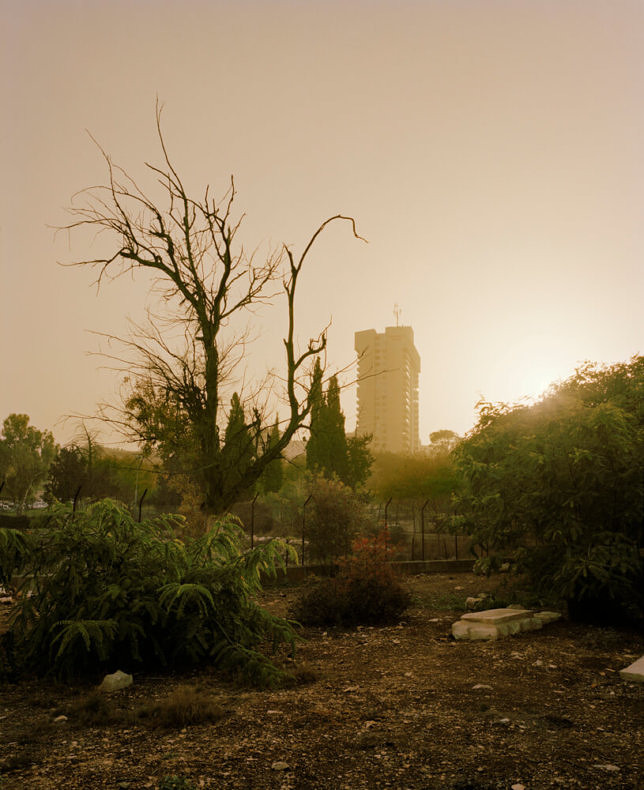 A House Without a Roof concerns the histories of violence and displacement connecting Europe, Israel and Palestine. The book weaves together photographs, appropriated imagery and twelve fictions texts with representations from Israel’s founding and ongoing military occupation of the West Bank. Framed by the relationship between Golfer’s grandfather (a Lithuanian survivor of Dachau), his father (briefly lived in Israel in the 1970s) and himself, the project wrestles with contradictory narratives and points of view. Histories and time fold into one another as the mythologies and memories of family become entangled with the ongoing narratives of violence, trauma and mass displacement which continue to play out in present-day Israel and Palestine.

Between 2011-2016, Golfer photographed and conducted fieldwork in Germany, Latvia, Lithuania, Israel, Palestine, and the UK. He adopted the roles of maker, researcher, archivist and writer. Many of the photographs focus on the layers of history buried in landscapes of contention, ranging from the Occupied West Bank, to Dachau, to the house in Lithuania where his grandmother was born.

Working in state archives, Golfer collected photographs and ephemera which reflect how the State of Israel has constructed its own foundation myths. Focusing on images that symbolize ruptures in history, their incomplete-ness and irony occupy a place where myth and fact blur together.

The short stories that appear dispersed across A House Without a Roof, reflect events that either actually occurred or could have. The texts grapple with the anxieties and contradictions of narratives that frequently contradict one another. They inhabit a dream-like space where memories and visions of the past, present and future blend together.