Made of Stars
Alan Knox 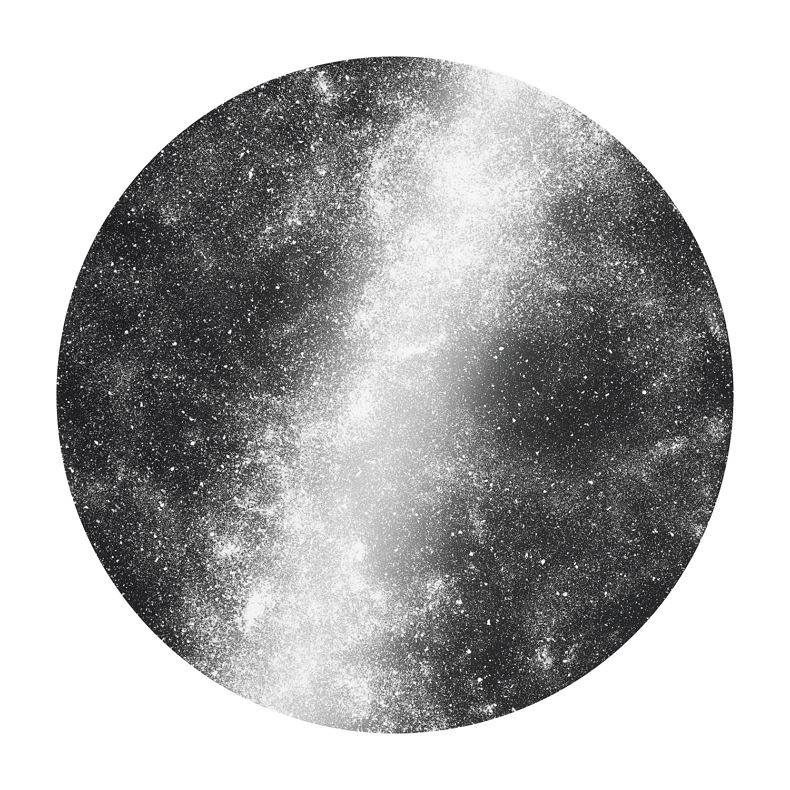 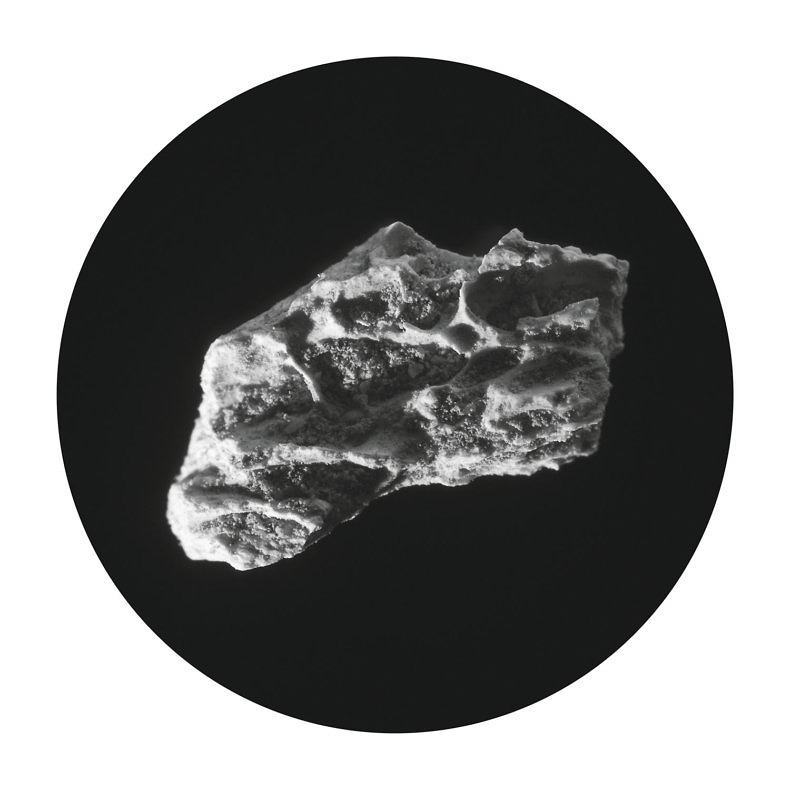 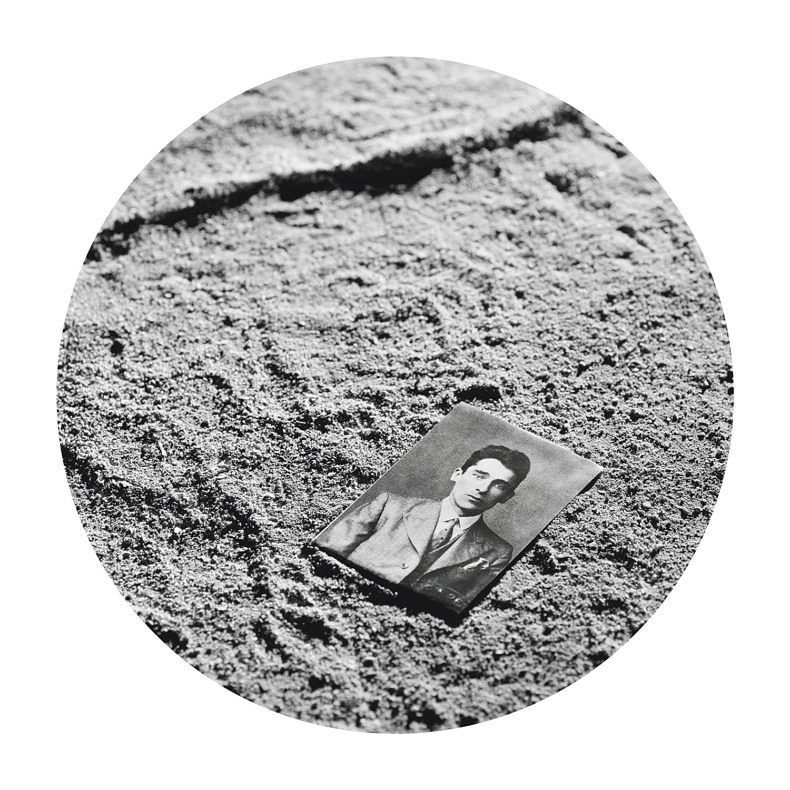 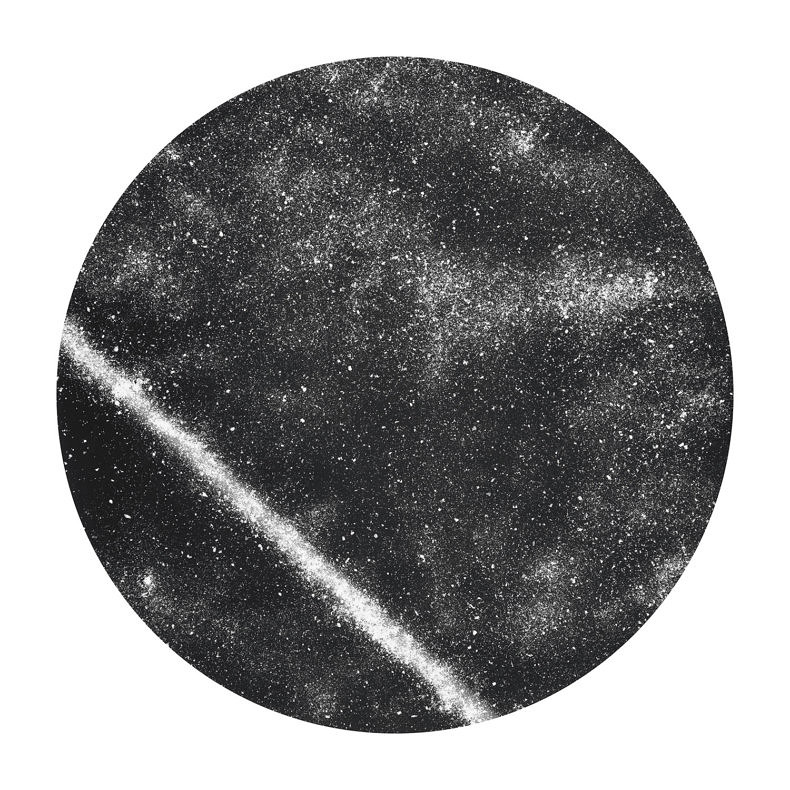 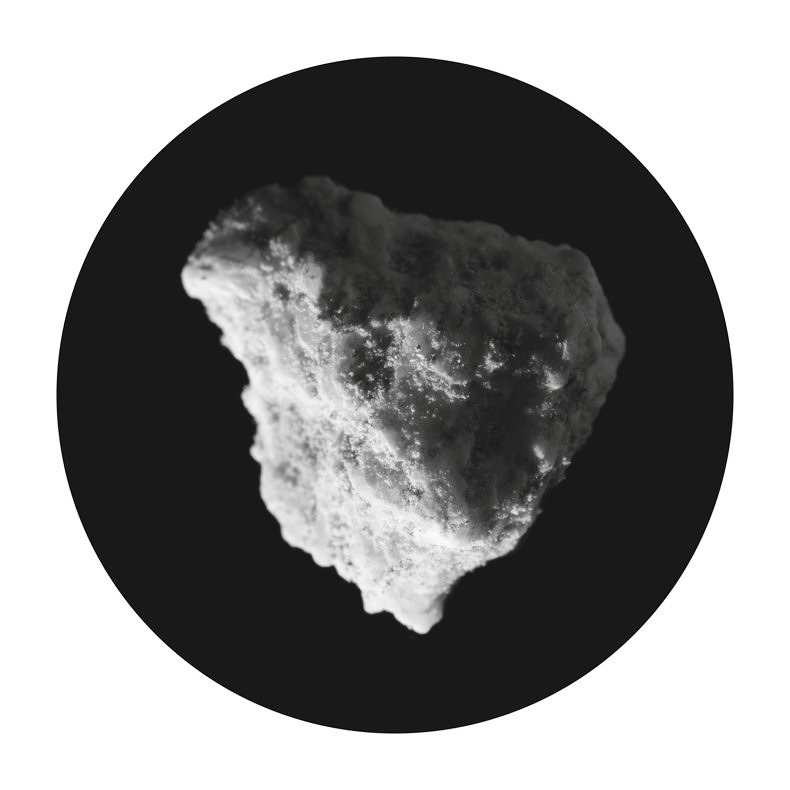 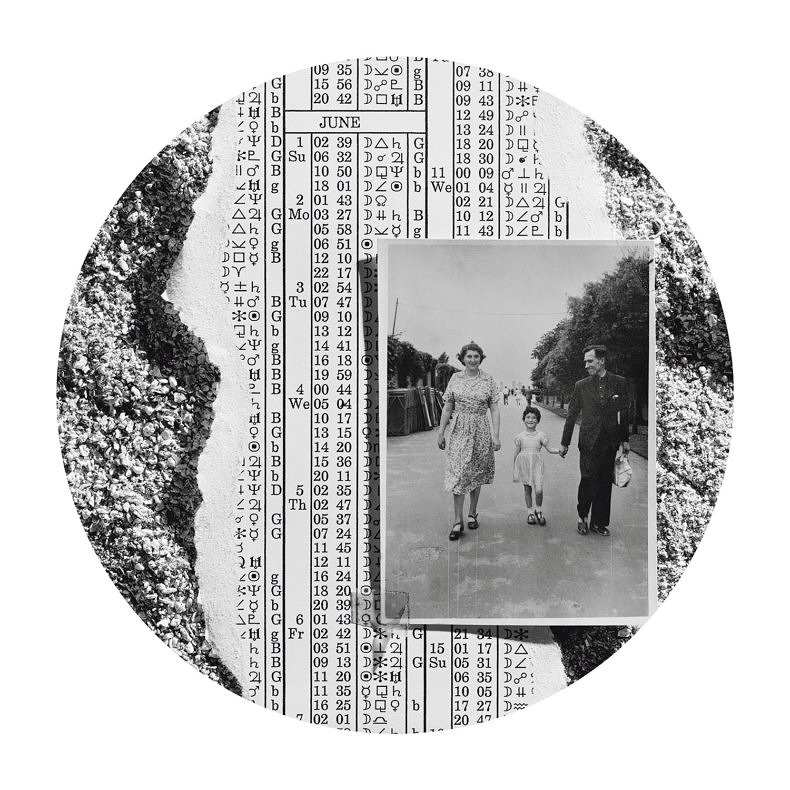 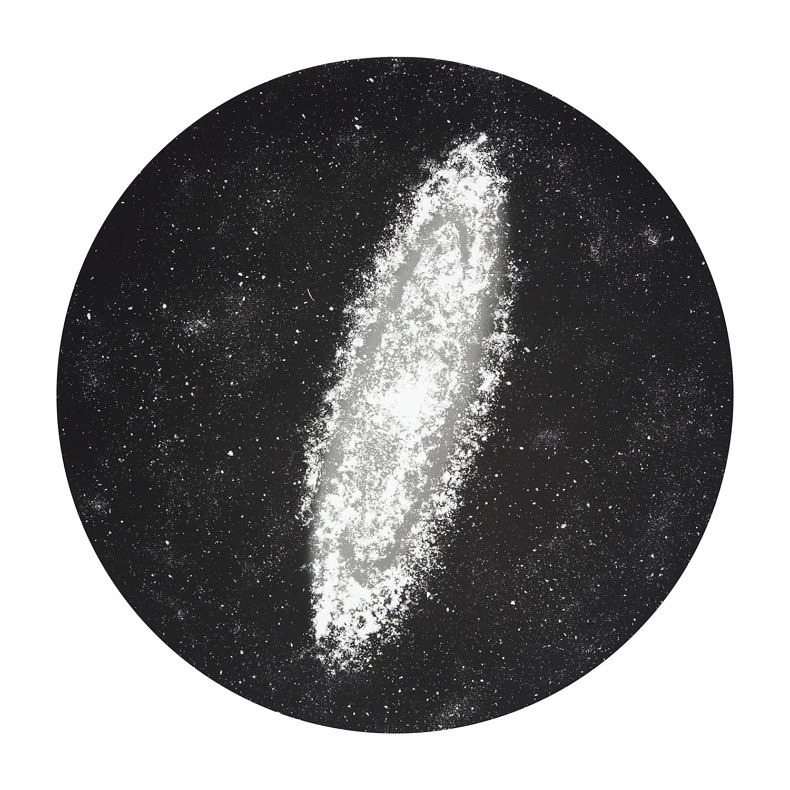 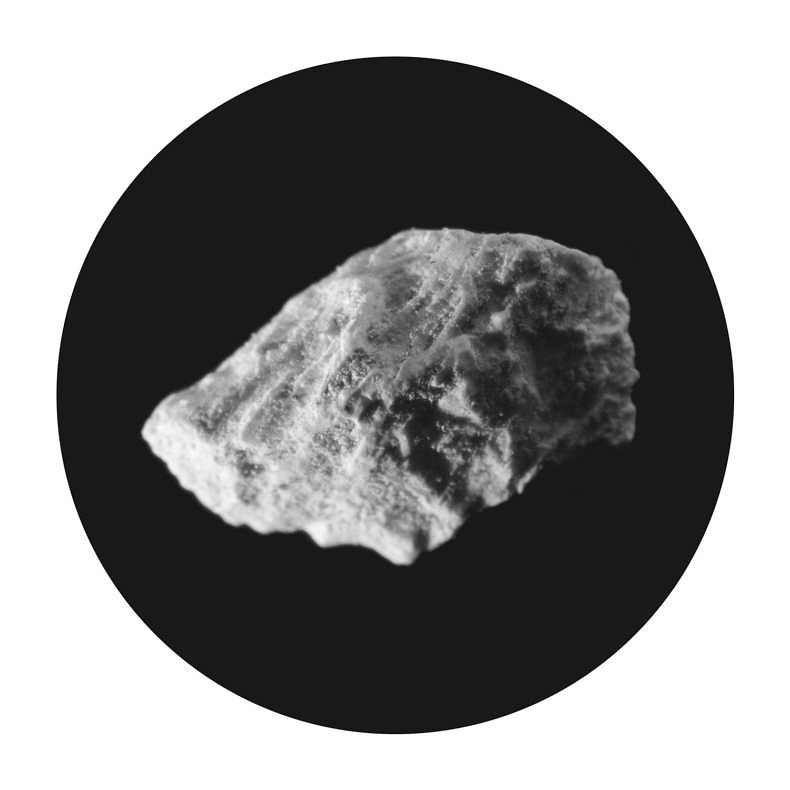 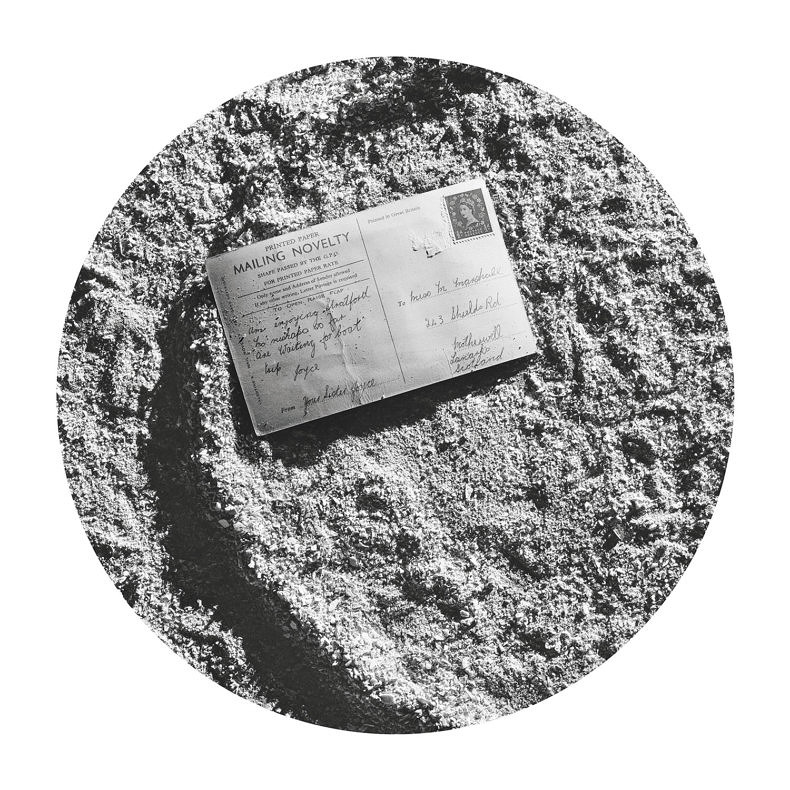 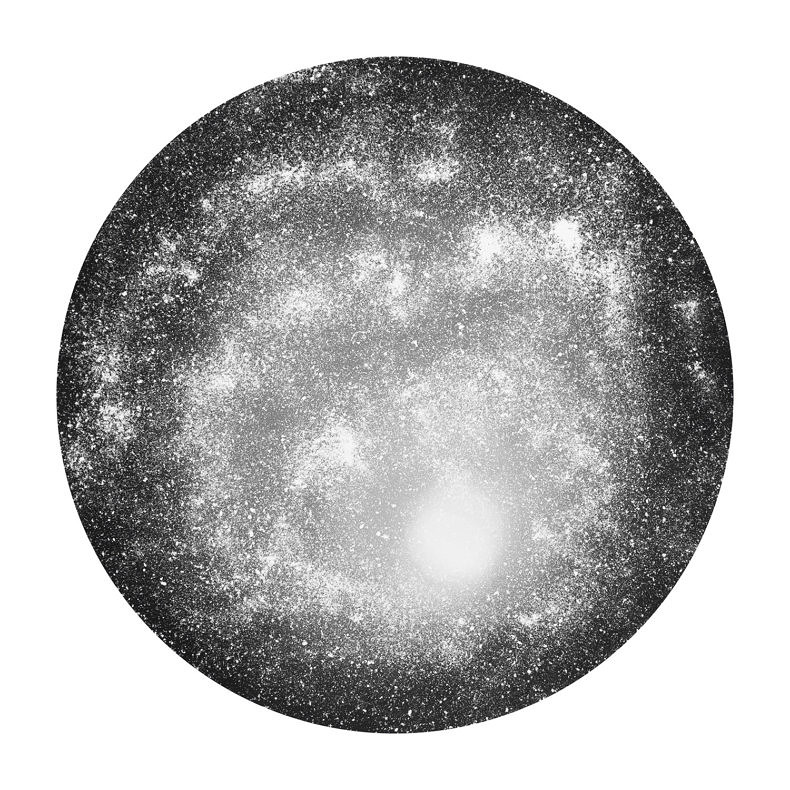 Scattering the cremated ashes of my Grandfather, Duncan Marshall onto photographic paper as photograms, a vision of the universe appears in which one can see almost as far back in time as the Big Bang, reconnecting the remains of the dead with the origin of all life. In Michael Newman’s critique of Jacques Derrida’s Memoirs of the Blind, he writes that one may mourn the subject of whom nothing remains but ash through recourse to the trace whose nature is always defined by it’s propensity to complete erasure, interpreting Derrida as perceiving in such a trace the revelation of life’s metaphysical origin. Through the trace left by the ash, a black hole emerges in which the void left by the other is made evident, questioning the photograph as a sublime object where the limits of our imagination are revealed.

Just as Edmund Burke would claim greatness of dimension as sublime, the struggle of the imagination to comprehend the seemingly infinite division of matter into ever smaller particles is likewise a cause of sublime feeling in which, “we become amazed and confounded at the wonders of minuteness; nor can we distinguish in its effects this extreme of littleness from the vast itself.” Using macro photography to photograph individual fragments of my Grandfather’s remains, the remnants of cremation may be transformed into an alien, lunar landscape upon which a distant Sun rises and sets. Inspired by some of the earliest known lunar photography, my practice seeks to echo the grand tradition of the Burkian sublime in which all the wonders of the universe may be perceived in the tiniest of particles. From these molecules which are all that remain of my Grandfather, one may perceive the building blocks of the entire universe.