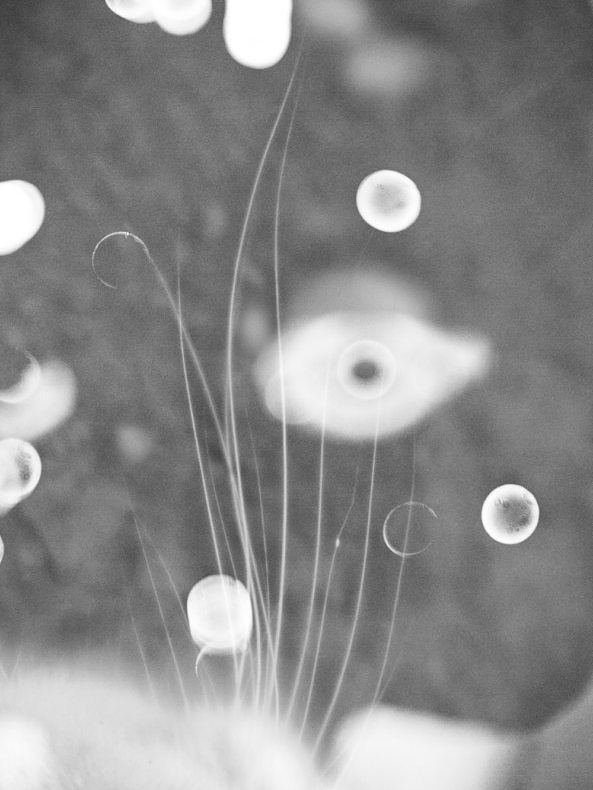 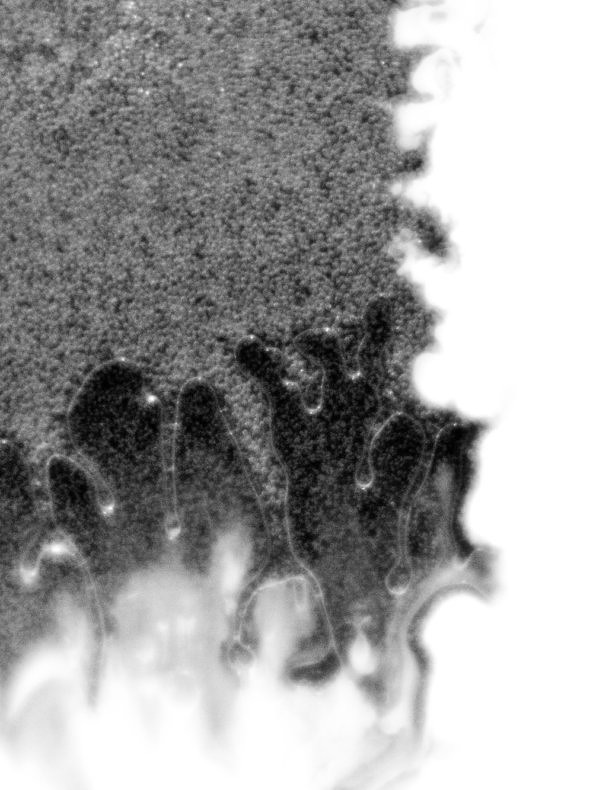 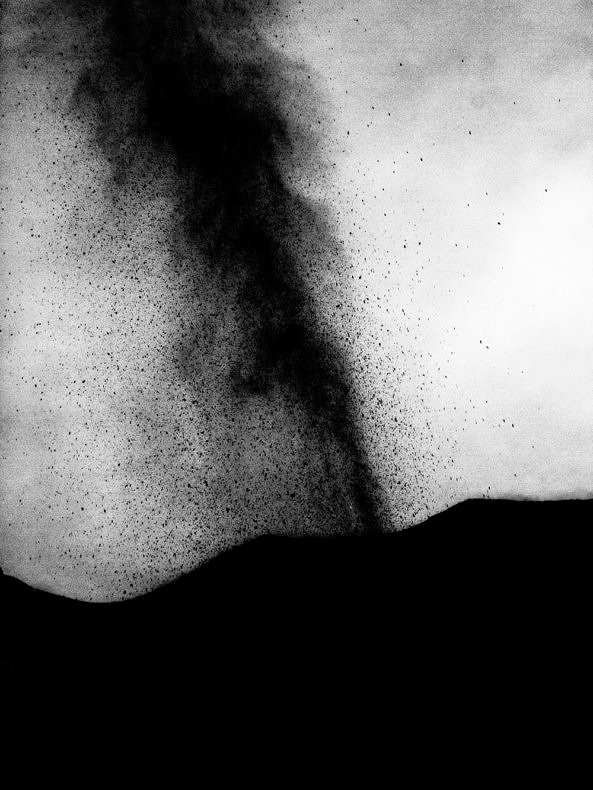 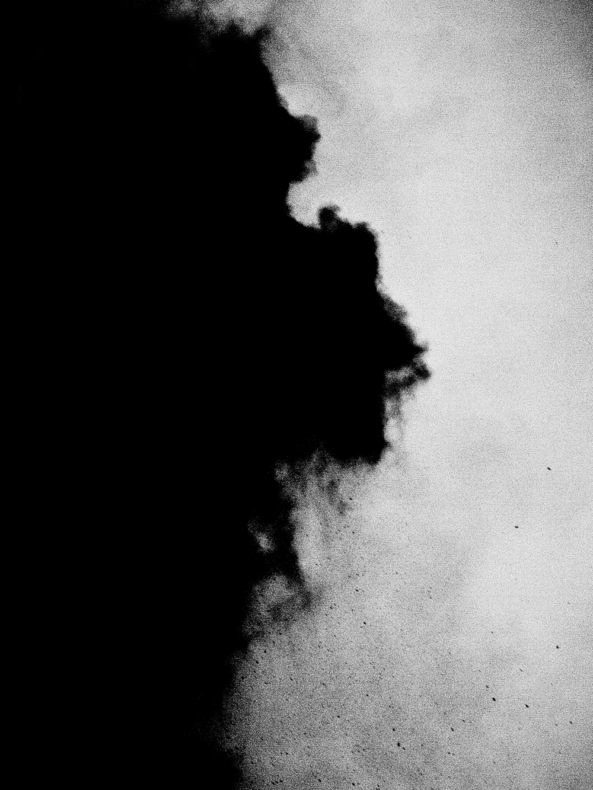 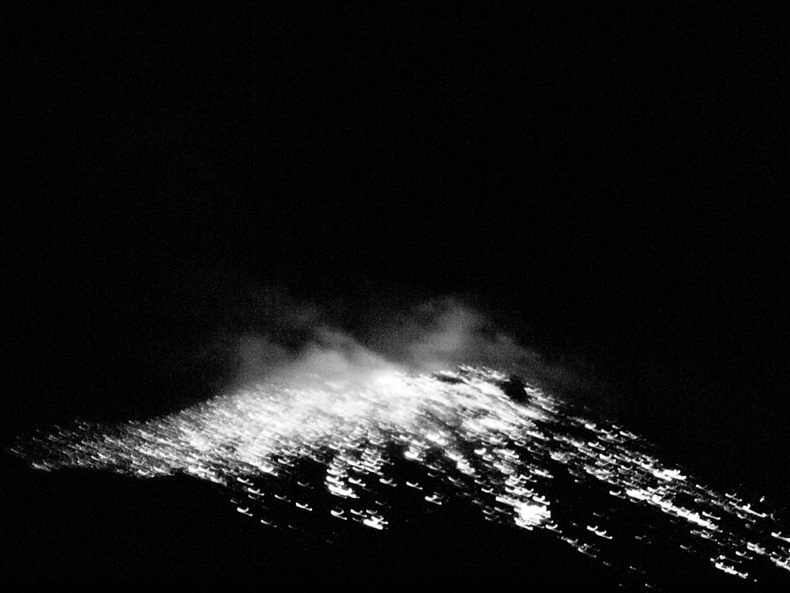 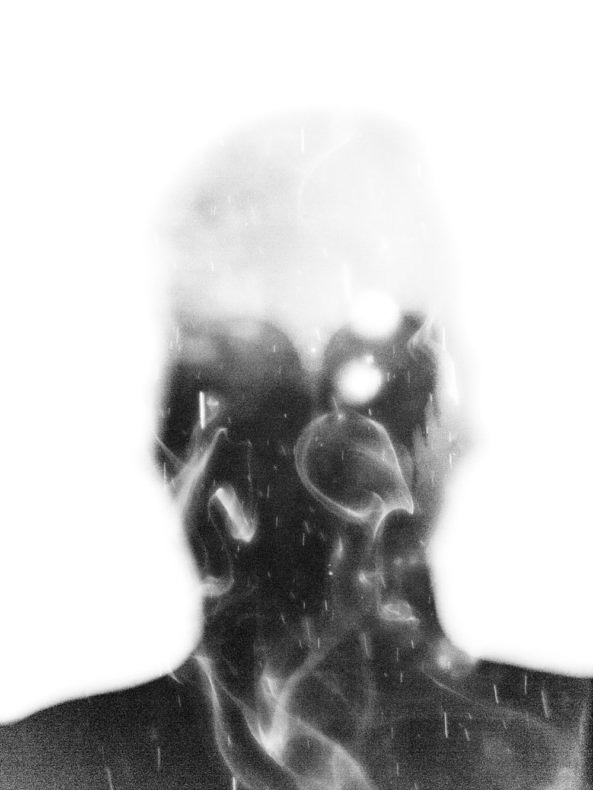 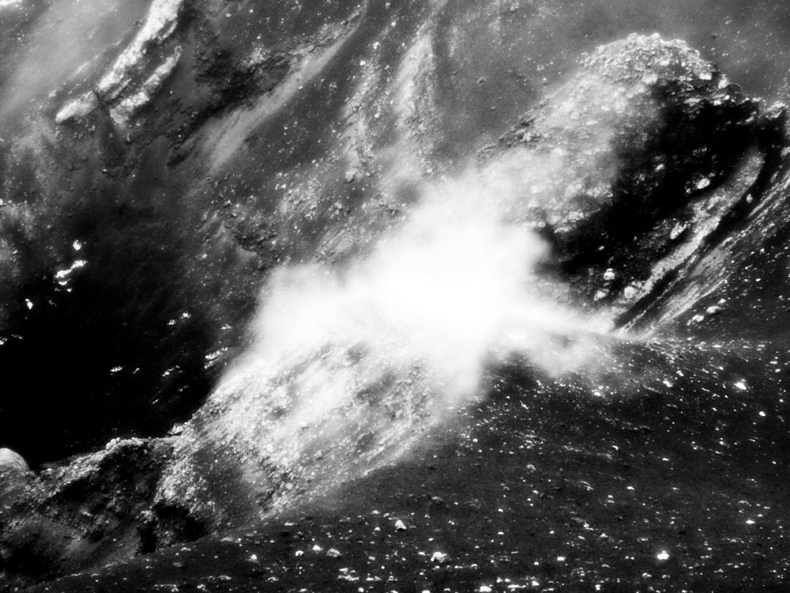 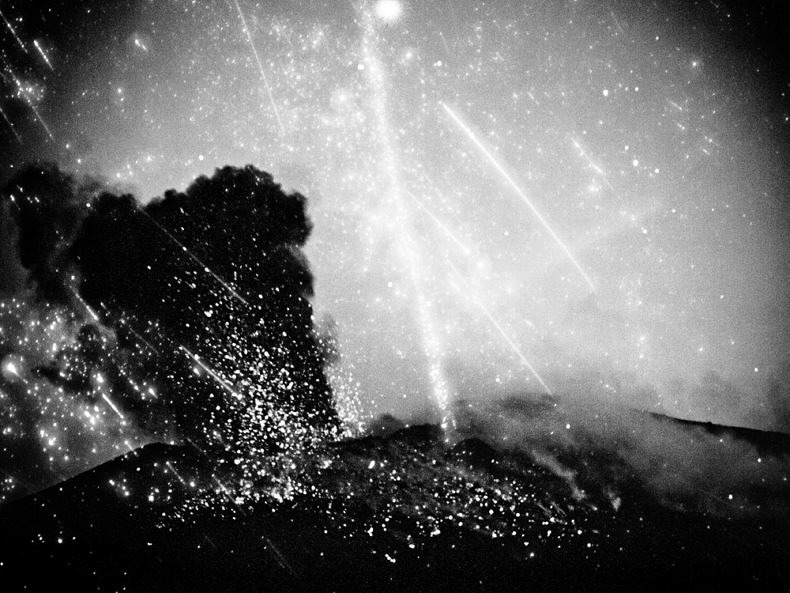 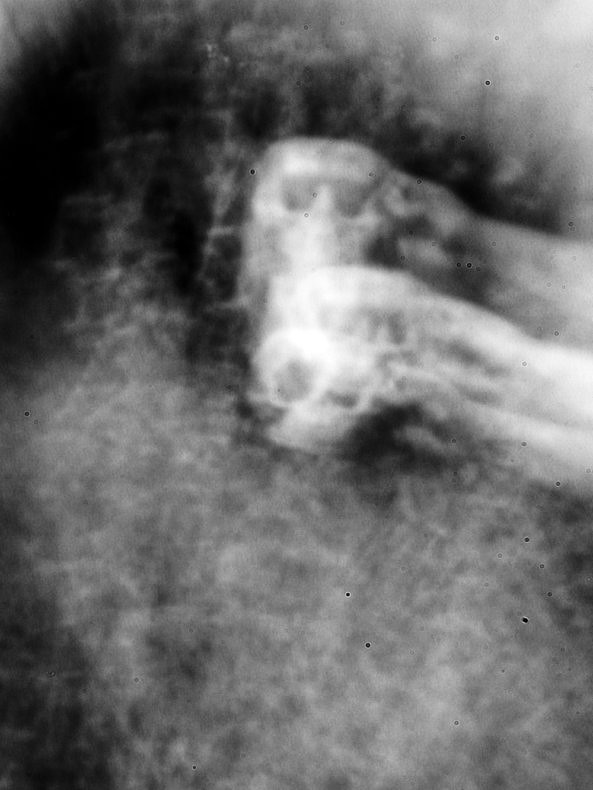 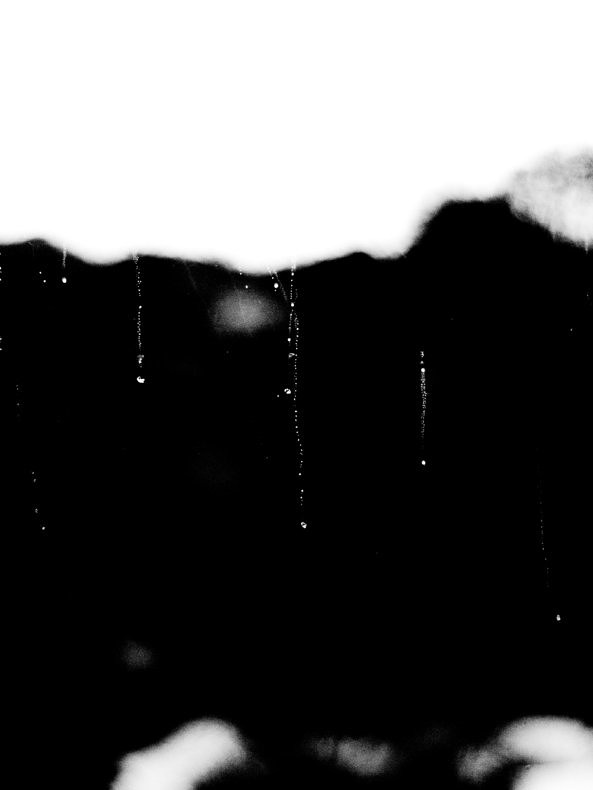 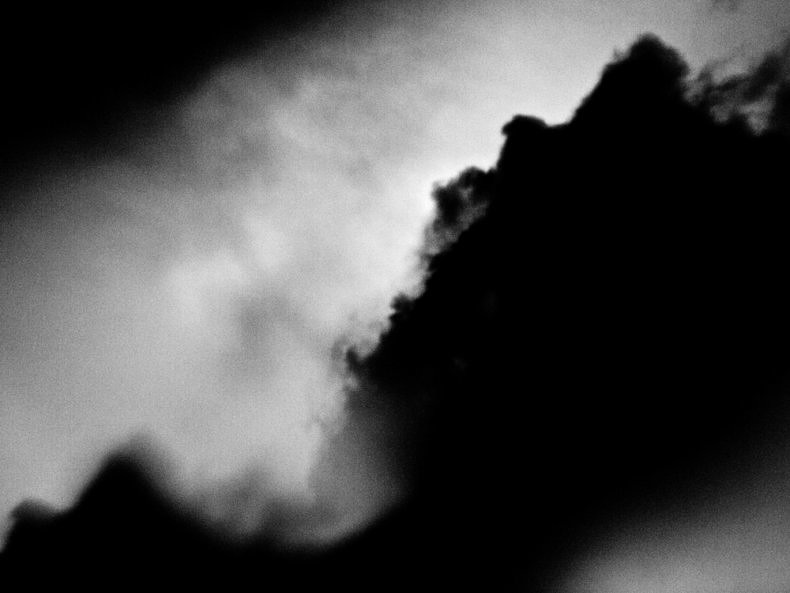 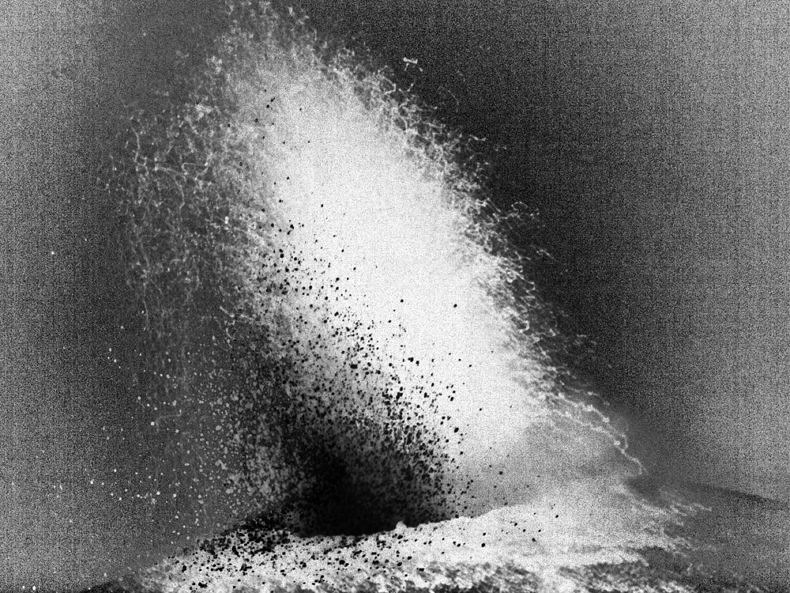 “If the doors of perception were cleansed, everything would appear to man as it is, infinite.”

— William Blake, The Marriage of Heaven and Hell

The latest work of Alexander Binder, Das Innere, is another journey into a dualistic world of the artist. As in Dante’s Divine Comedy, which Binder often cites as an inspiration, the author leads us one time to gates of hell another time to gates of paradise. Das Innere itself has a double meaning in German: it is an interior of an object or a building but also the interior of a man, reflecting its anxiety, surging emotions and existential fears.

Unlike in his previous works, where the scene is set in mysterious northern forest, this time he follows the steps of the XIXth century German artists to explore the southern Europe. All the photos from the series were shot over three years during several trips to Italy, Sicily and the Aeolian Islands. Spending days on observations of volcanic wasteland, the movement of magma and “elementary particles”, Binder creates abstract images detached from the recognizable places and time, which thus gain symbolic meaning. The inside of the volcanic earth and the raging magma spewed out to the surface in a form of smoke or a red-hot lava becomes the metaphor for a restless human soul.