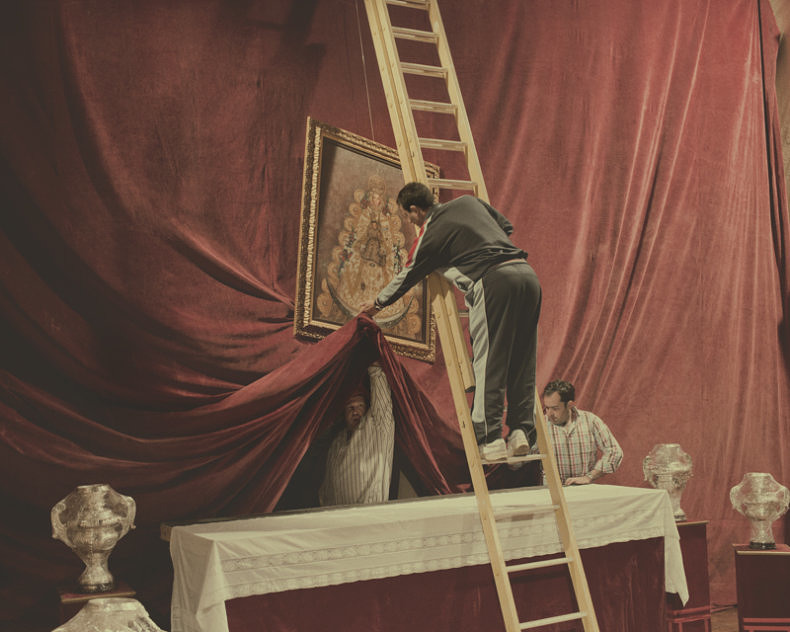 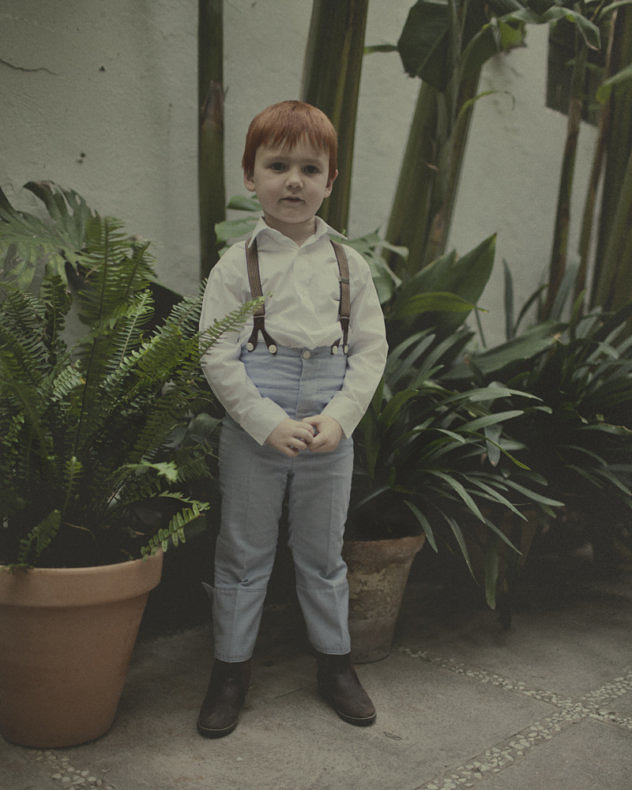 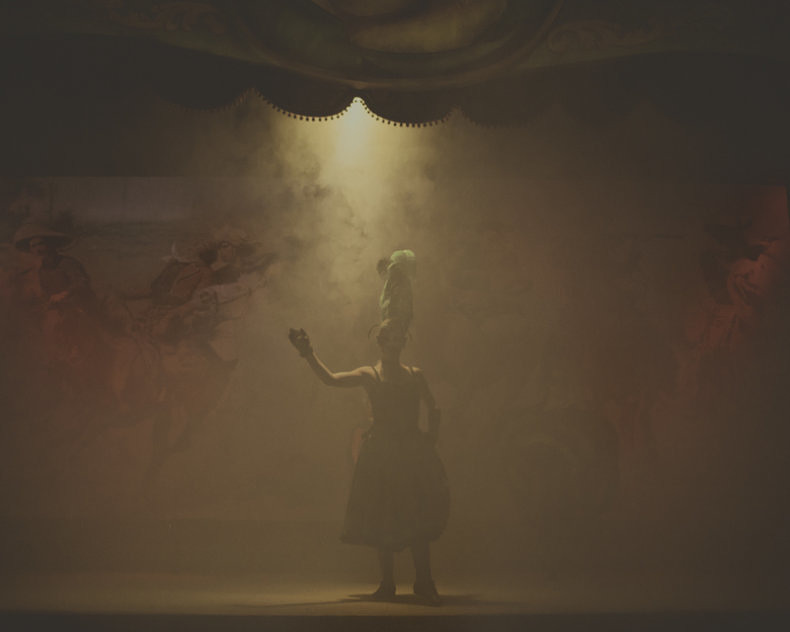 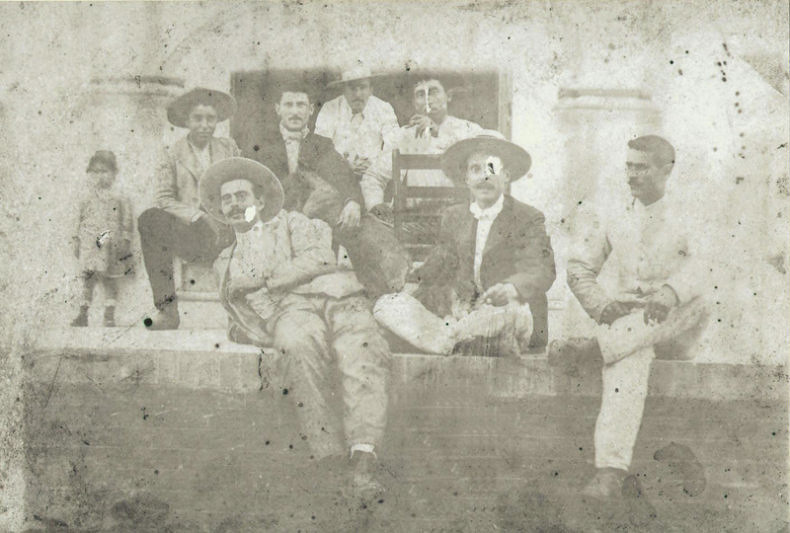 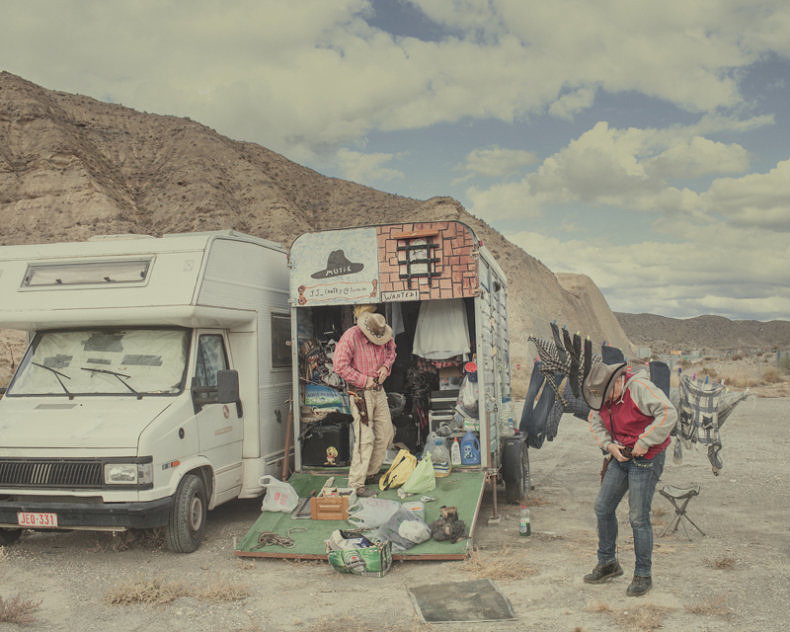 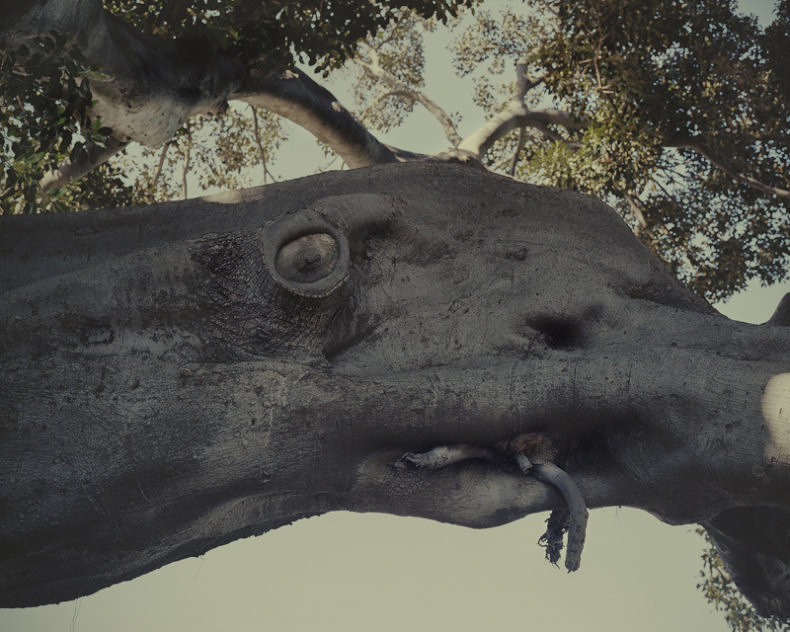 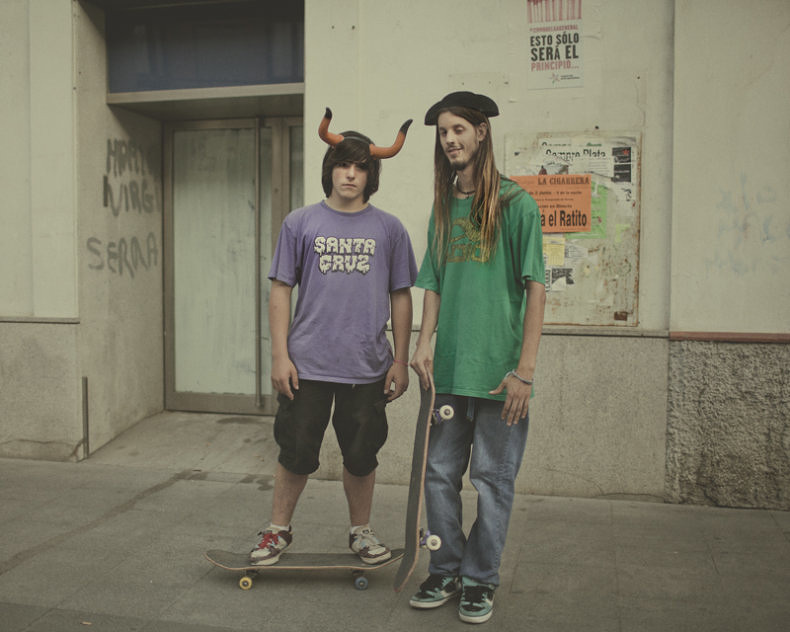 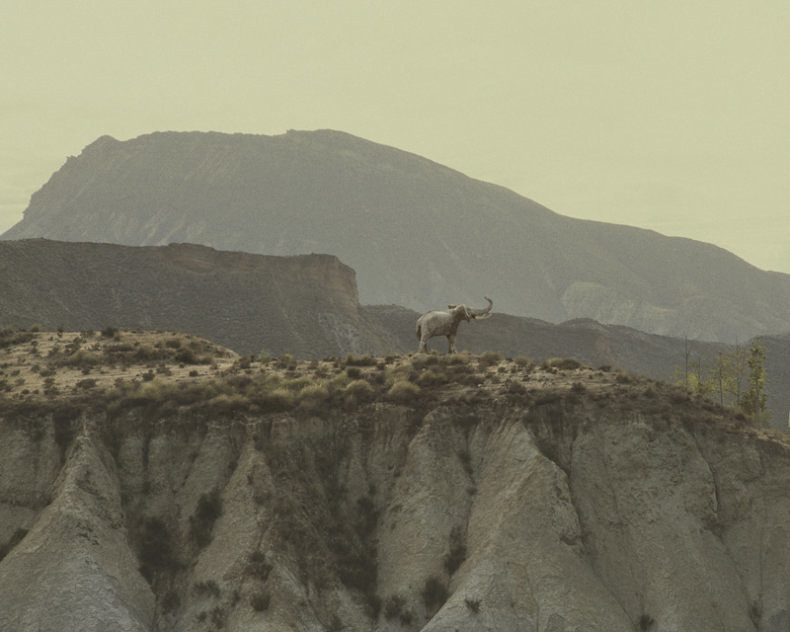 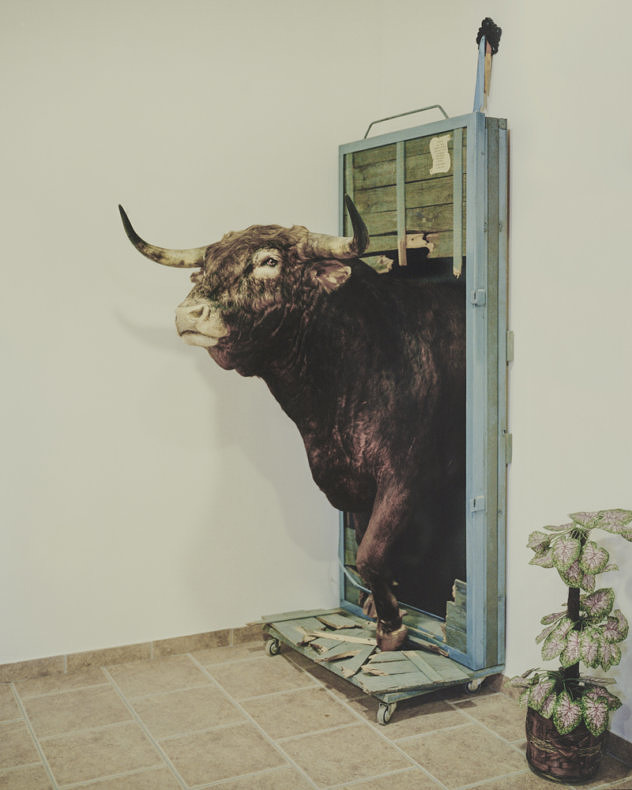 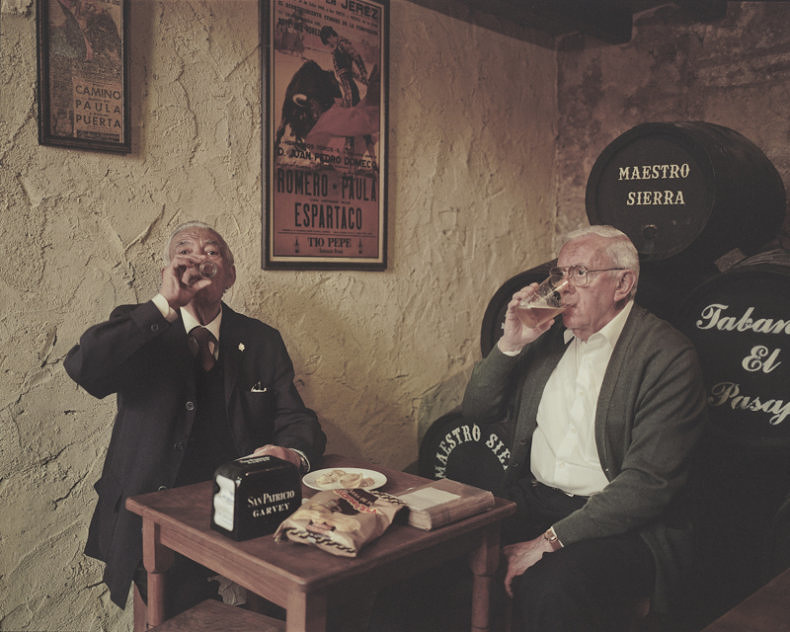 At home I always used to gaze at an old photograph of some of my Andalusian relatives with curiosity. With the passing of years this photograph has given me an image of how I think Andalusia might be like.

Al-Andalus is the result of approximately three years of research in the south of Spain, an area I did not know nor in which I have lived, but which is my family’s place of origin and current place of residence.

My initial interest was in the tension I perceived between tradition and the marks of the global world. Andalusia is the result of a complex cultural stratification, derived from the passage of civilisations which, over time, gave life to a hybrid identity capable of containing within it the stereotypical traits of Spanish culture.

Journeying through Andalusia now that it has been hard hit by the economic crisis has made me reflect on the collision of the diverse elements in this land – a land which, as I see it, has shown itself to be hanging in the balance, almost in a state between reality and fiction as in the background of a movie.

My intention has not been to reproduce the tangible aspects of a place, but to give shape to a body of memories and impressions born of my personal history or of something unconcluded. Concentrated in the images are visible apparitions whose existence is a mystery, while on the other hand, the mystery is something real in the mind, through the repeating, varying, developing and transposing elements of the memory.