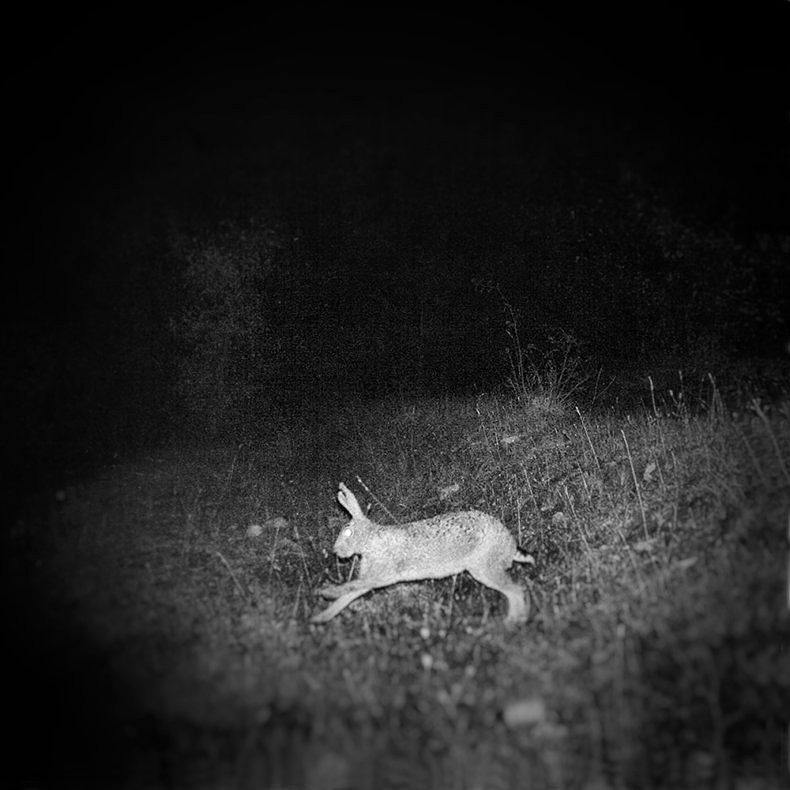 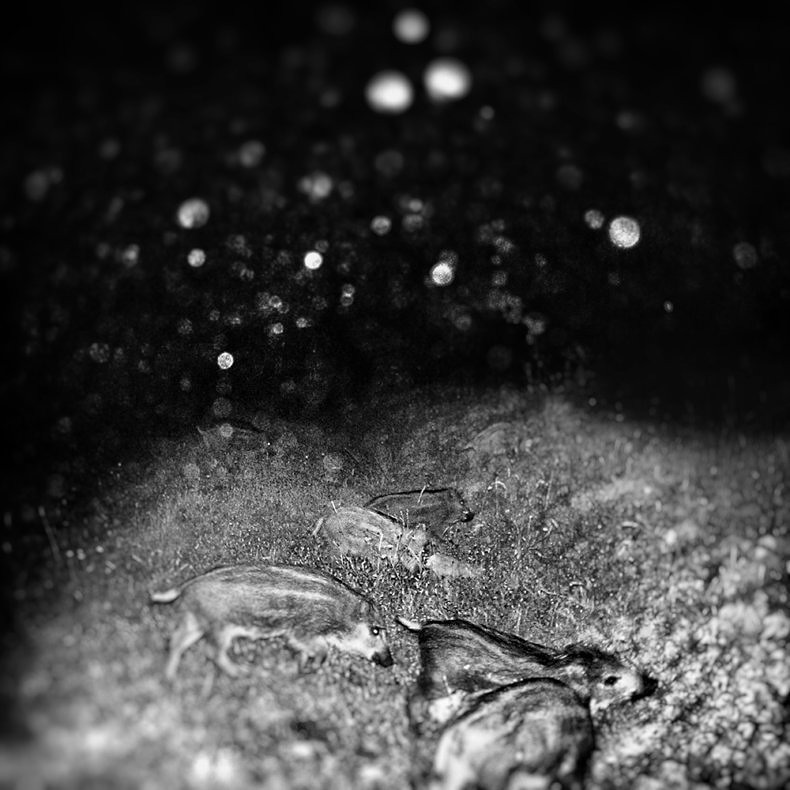 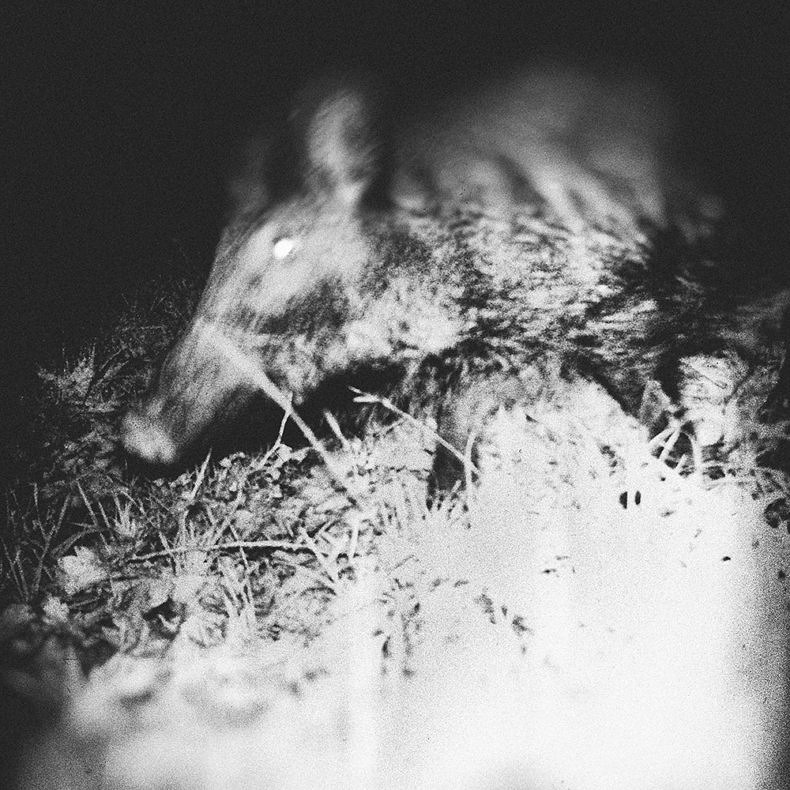 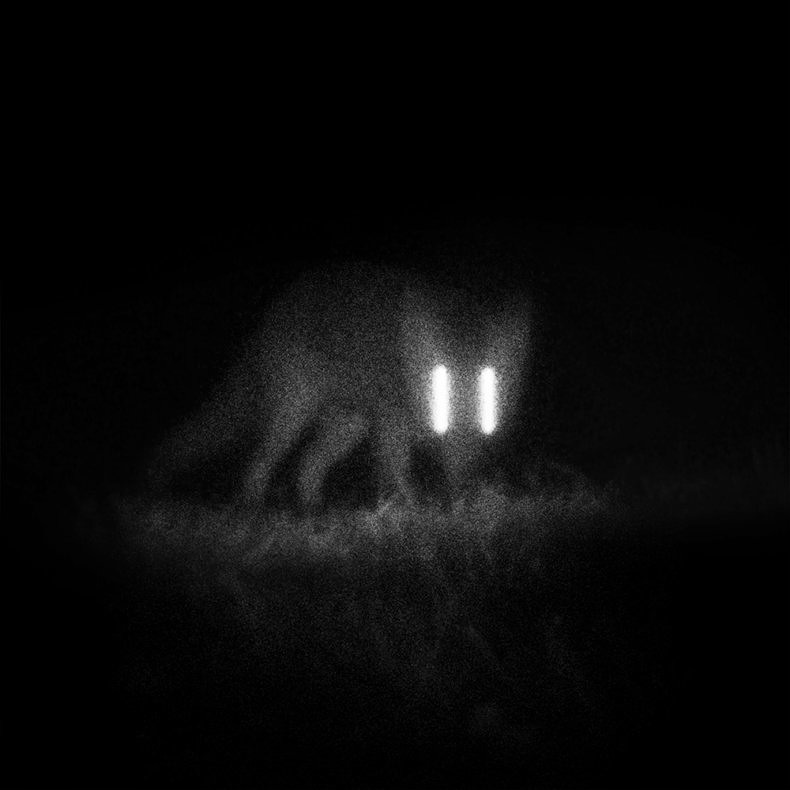 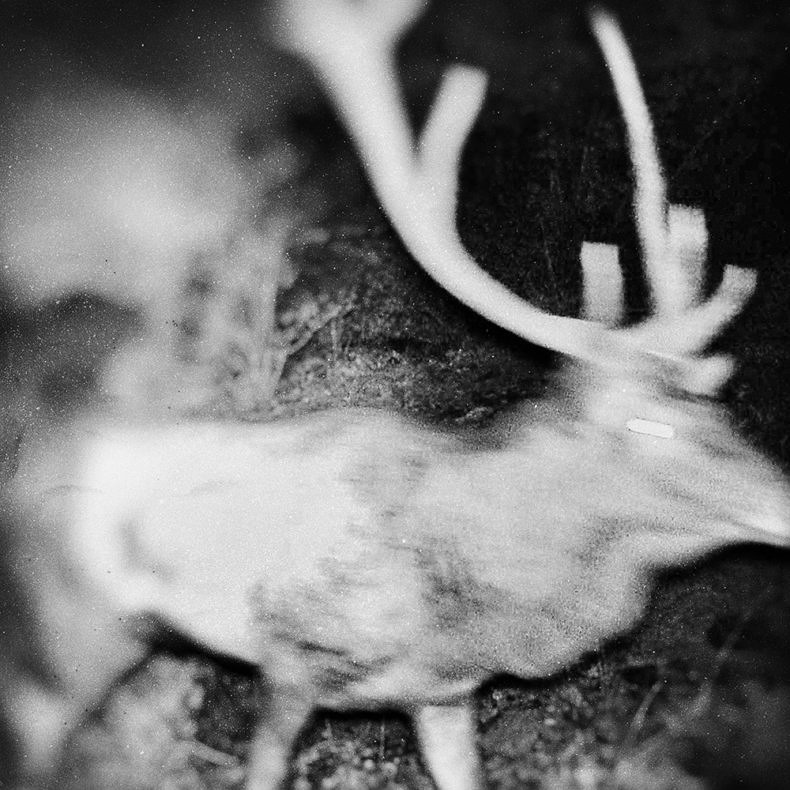 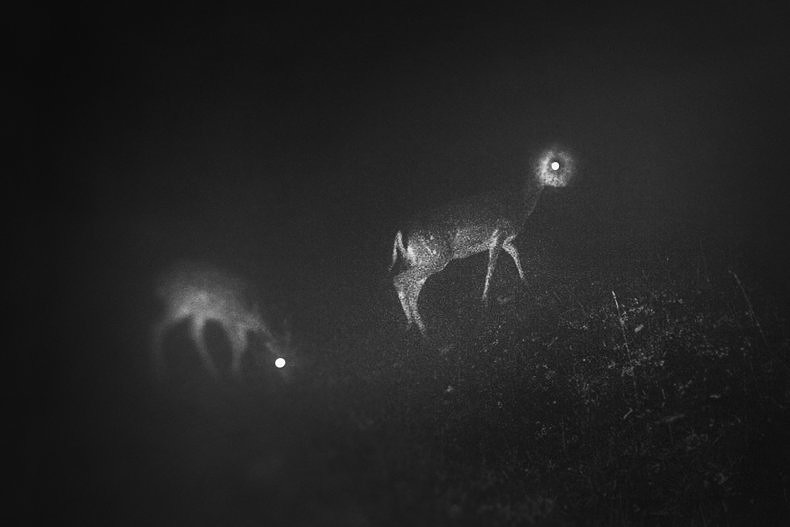 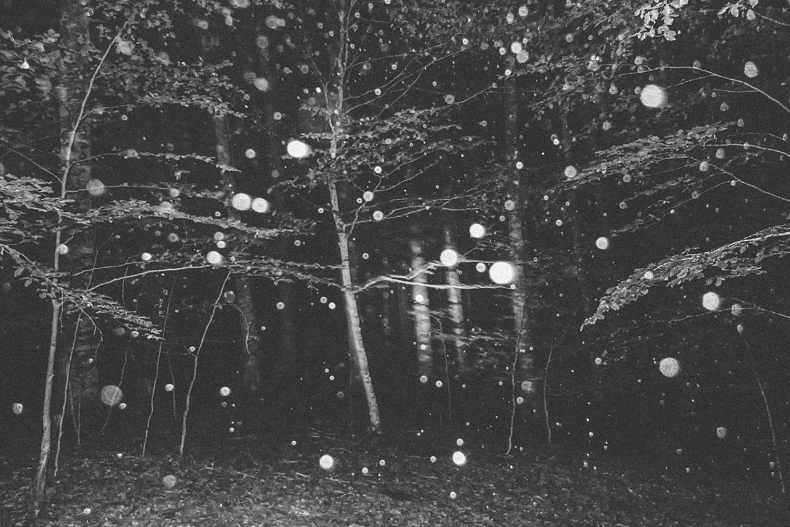 Inhabitants is a series of images of a project carried out in the “Parco Nazionale delle Foreste Casentinesi” in Tuscany, Italy.

What is a park? Do its borders coincide with our perception of it? After a number of site inspections performed in the light of day, I chose to extend my vision of the Park, and, by consequence, its borders, to what is normally invisible to the human eye. in order to realize this concept, I utilized an archive of images produced by photo-traps of the local Guardia Forestale (Italian Forest Police). The result is an arresting nightview of the “Inhabitants” of the Park. A vibrant cross-section which, above all, reveals a sense of intrusive power, in a world where they would otherwise not be revealed, and a kind of voyeristic fascination towards nature itself. And in my attempt to shed light upon that which is dark, to expand our borders, I summed up the scientific discourse of man which confines nature to reserves, and, in this way, negates his very own.