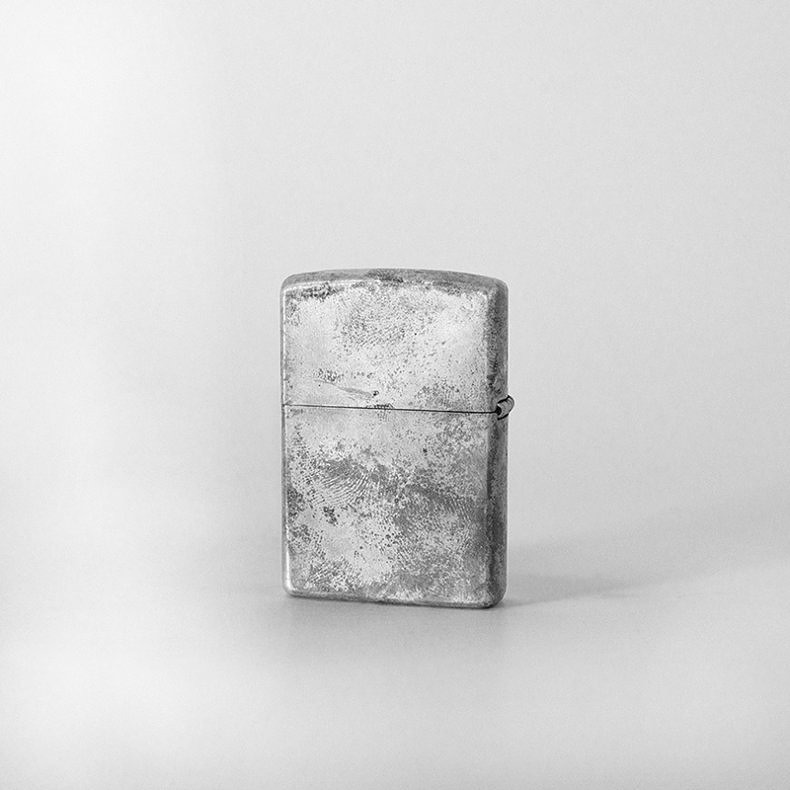 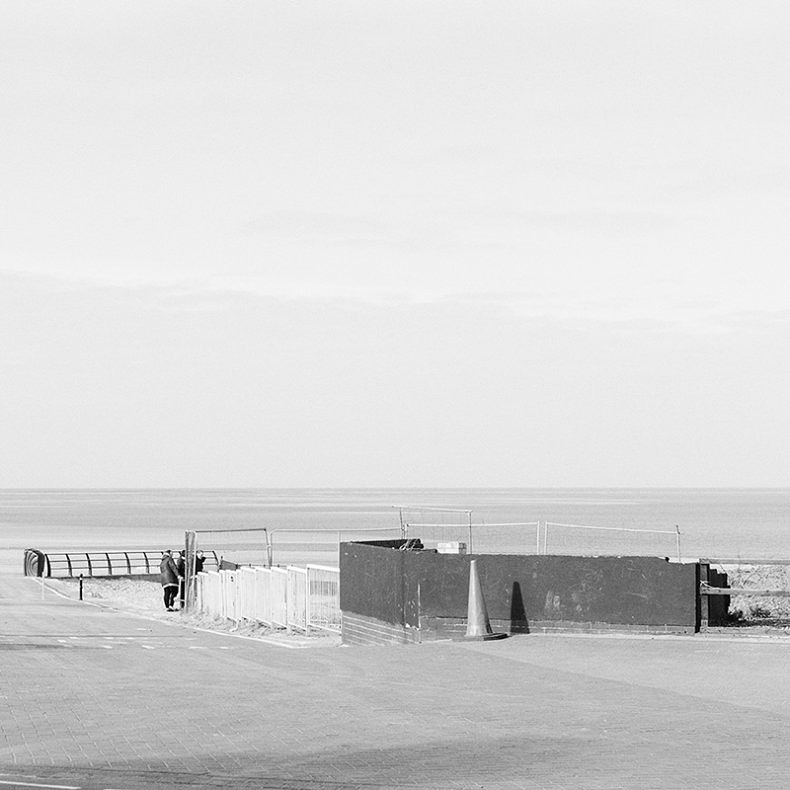 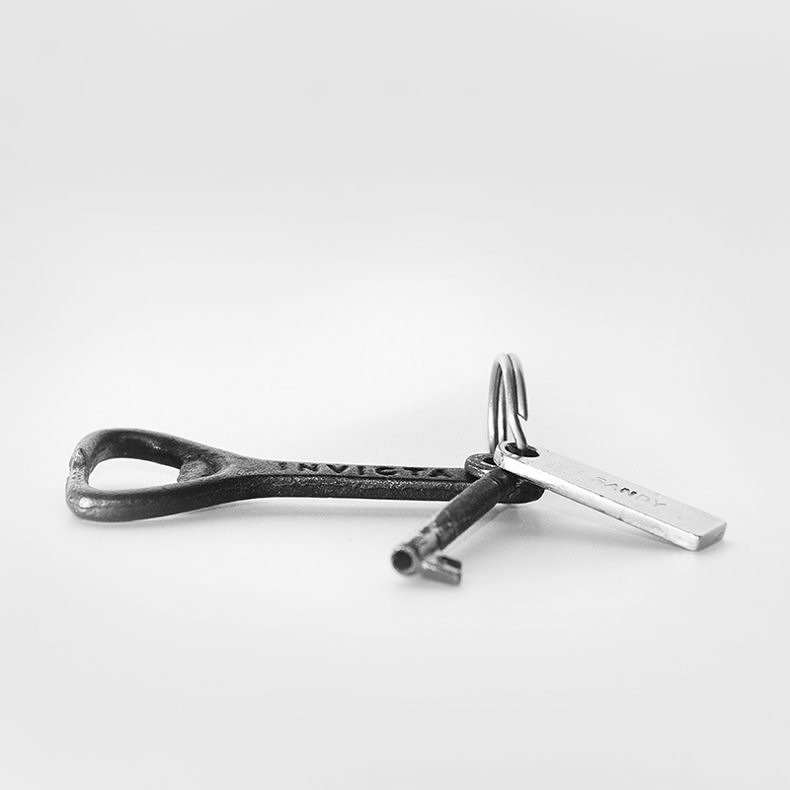 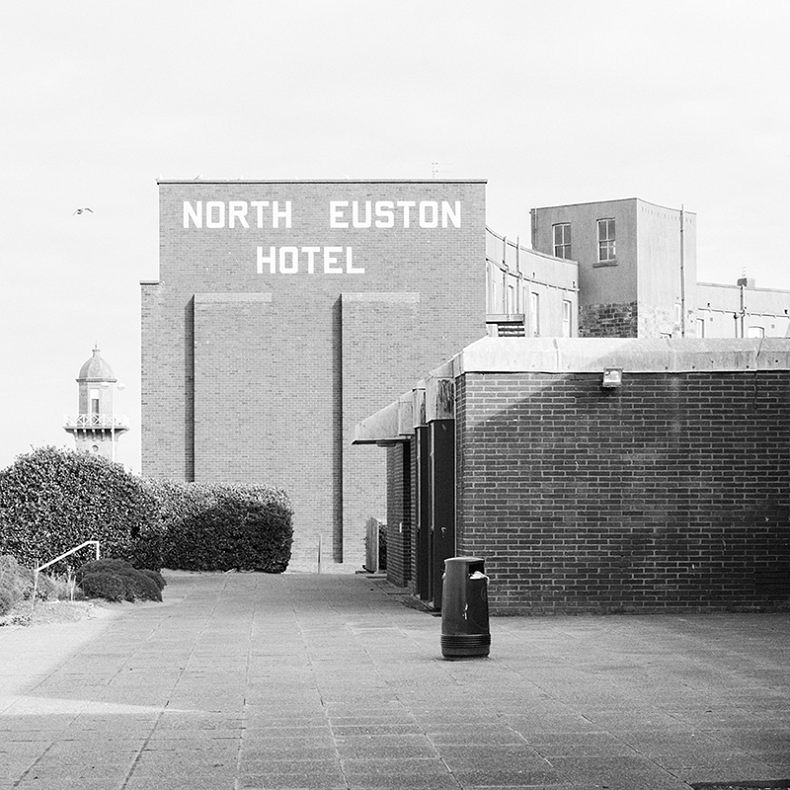 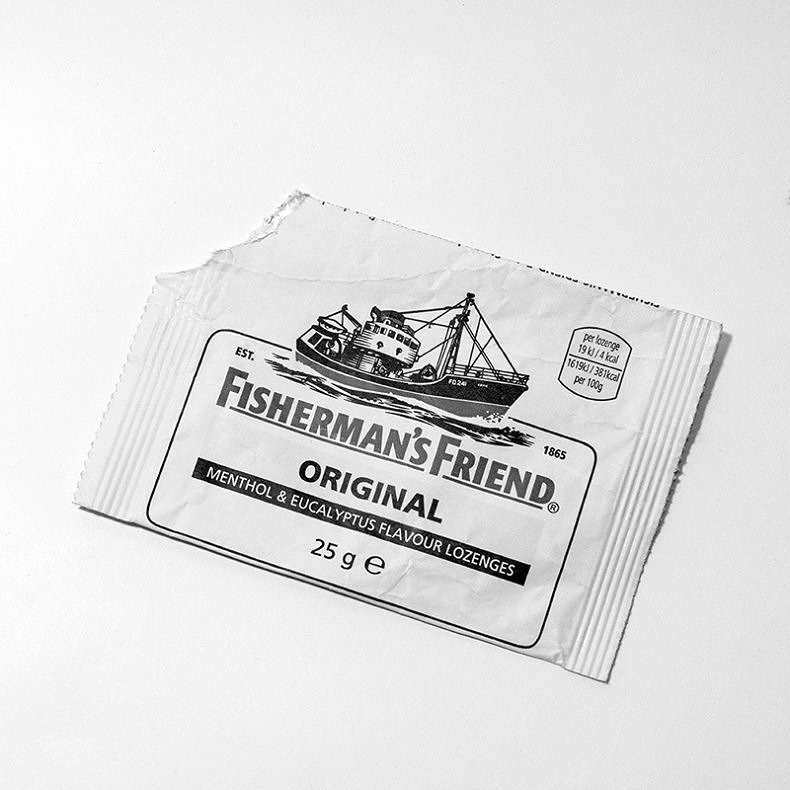 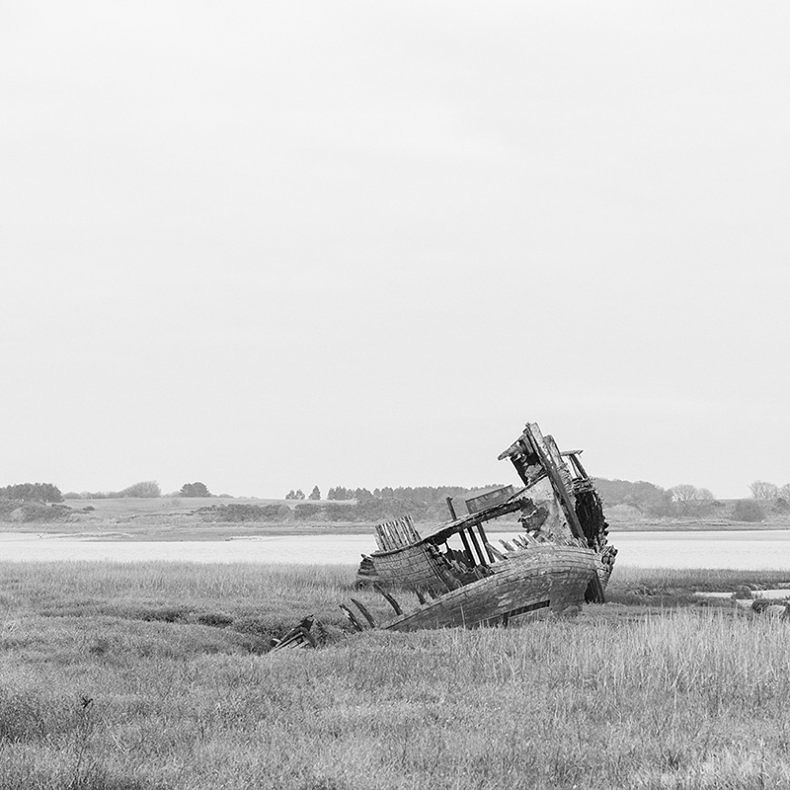 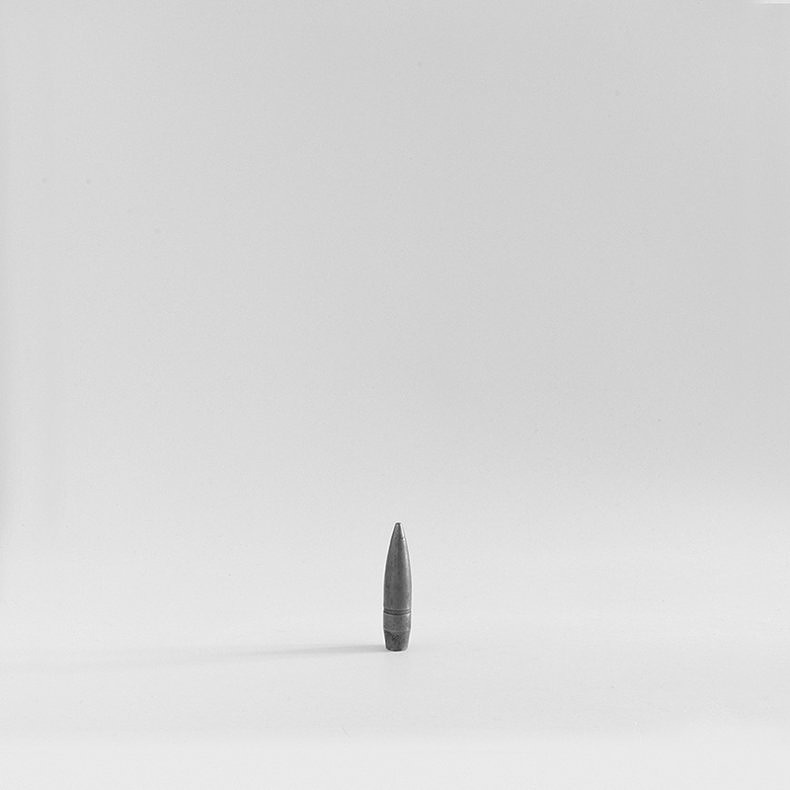 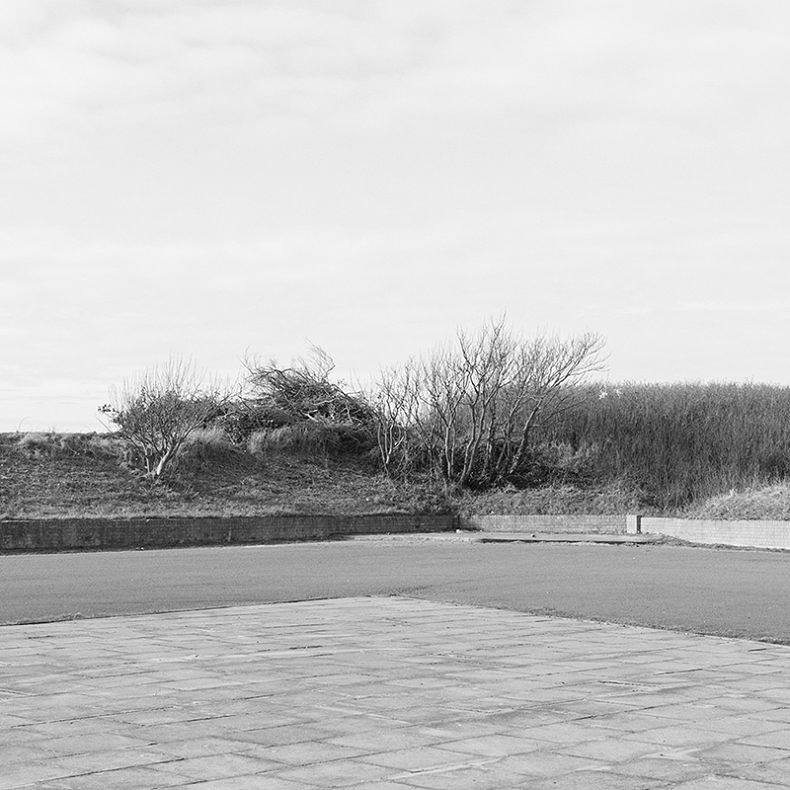 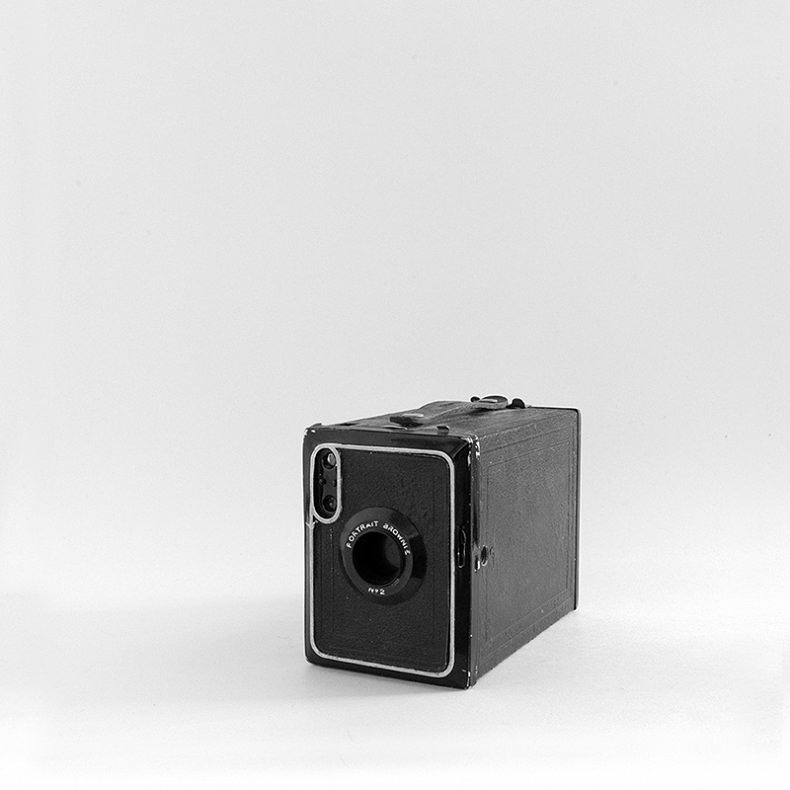 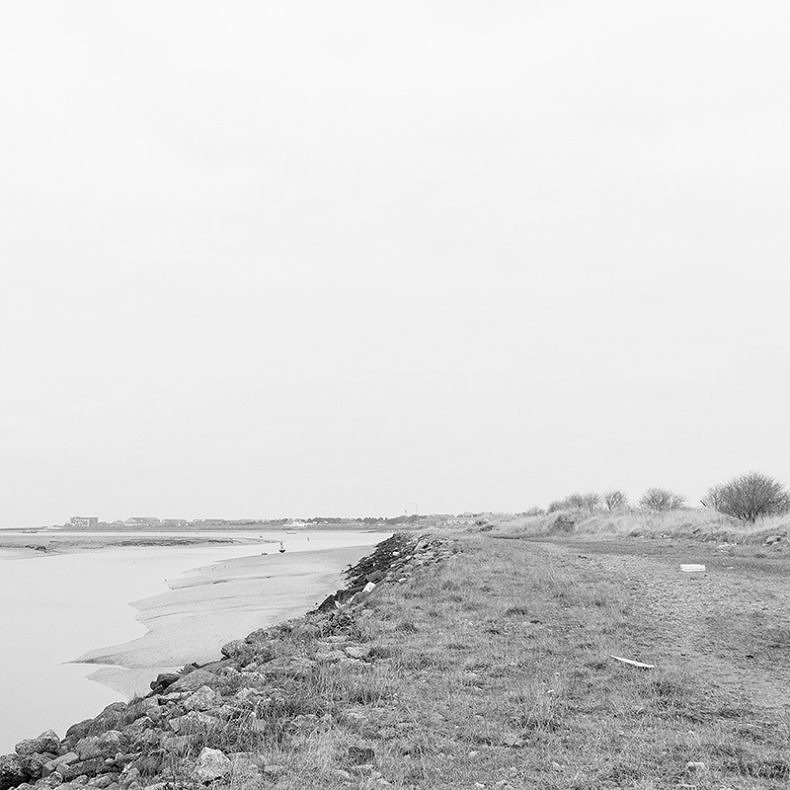 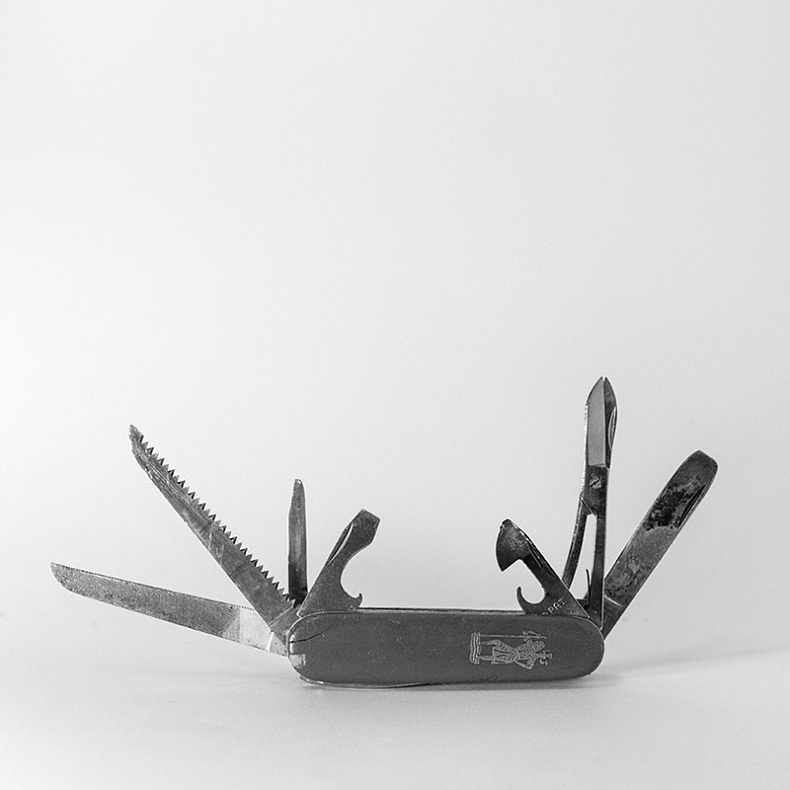 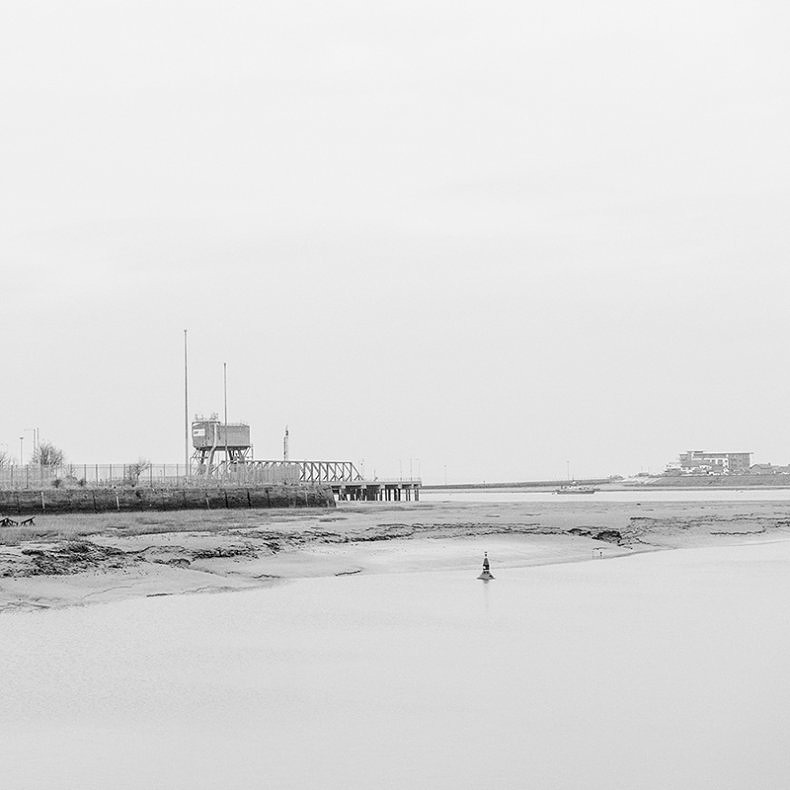 This particular series examines both the temporal and perennial states of human activity on one of the North’s foremost fishing towns, encompassing industrial decline and social impact. Exploring the relationship between landscape, identity and broader social issues. It concerns the meaning and significance of places for their inhabitants and users. The project involves a process of walking and investigation and is a significant factor in the creation of the work.

Identity is defined as the qualities of a place that are recognised or distinct from other places. Place and identity are inextricably bound to one another. The two are co-produced as people come to identify with where they live. The narratives we hold from the memories of those places shape us. Exploring the relationship between place and identity deepens our understandings of identity formation and the role of place in social and psychological development. The bonds between place and identity can influence social formations, cultural practices, and political actions.