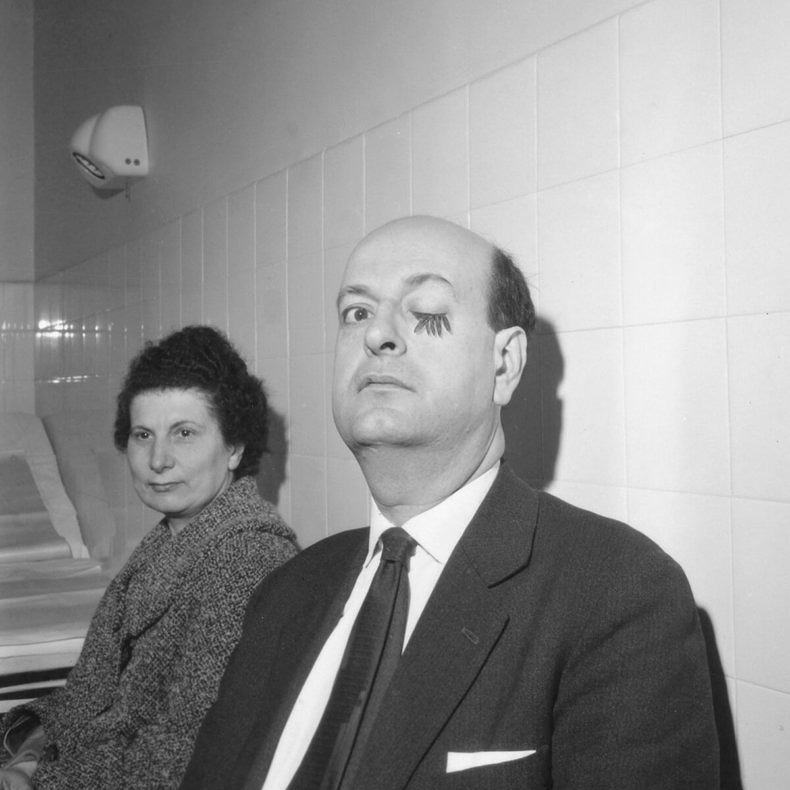 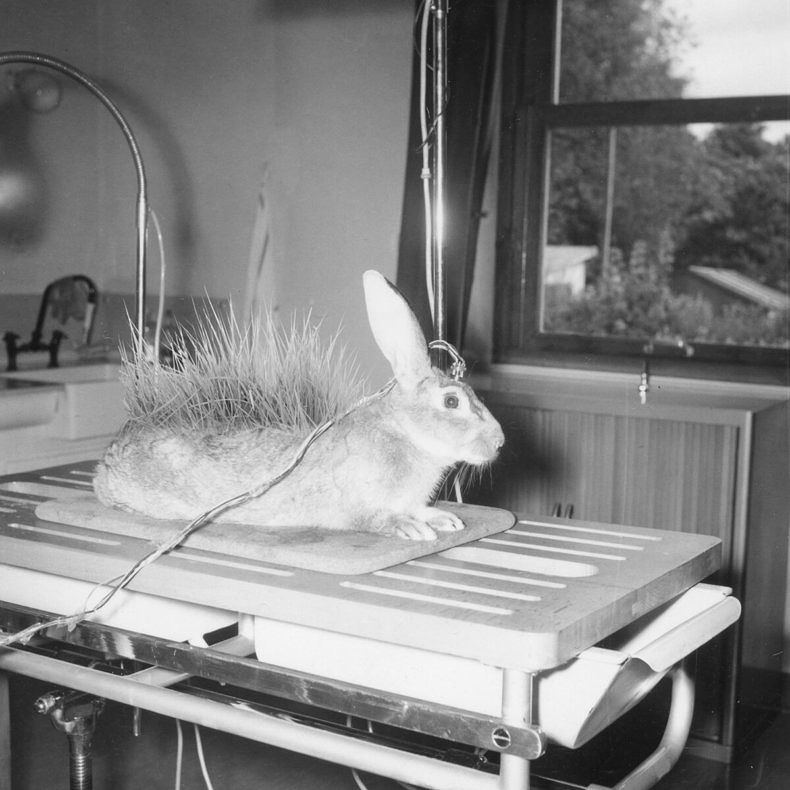 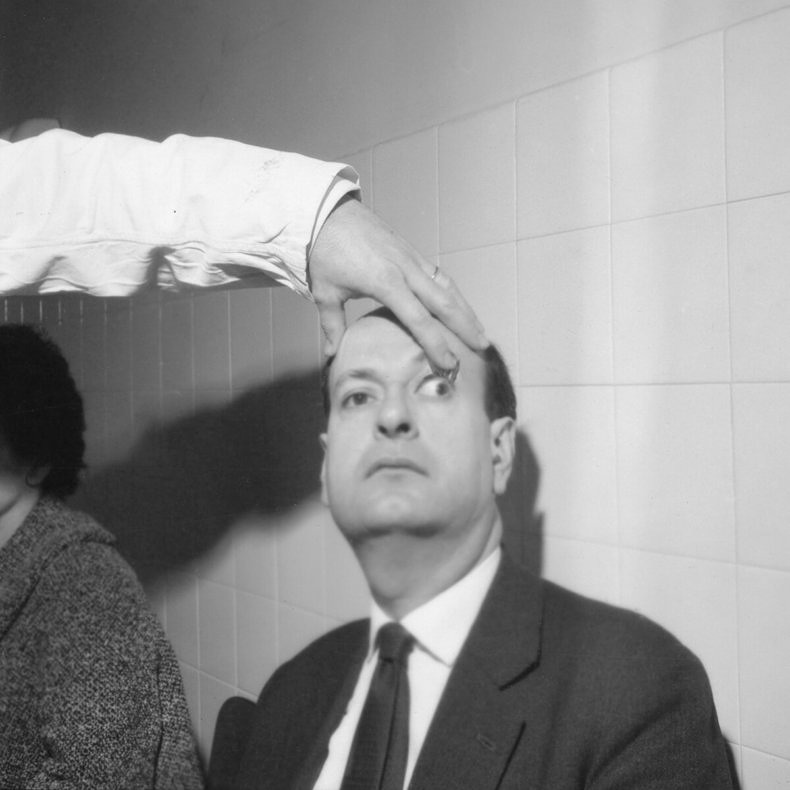 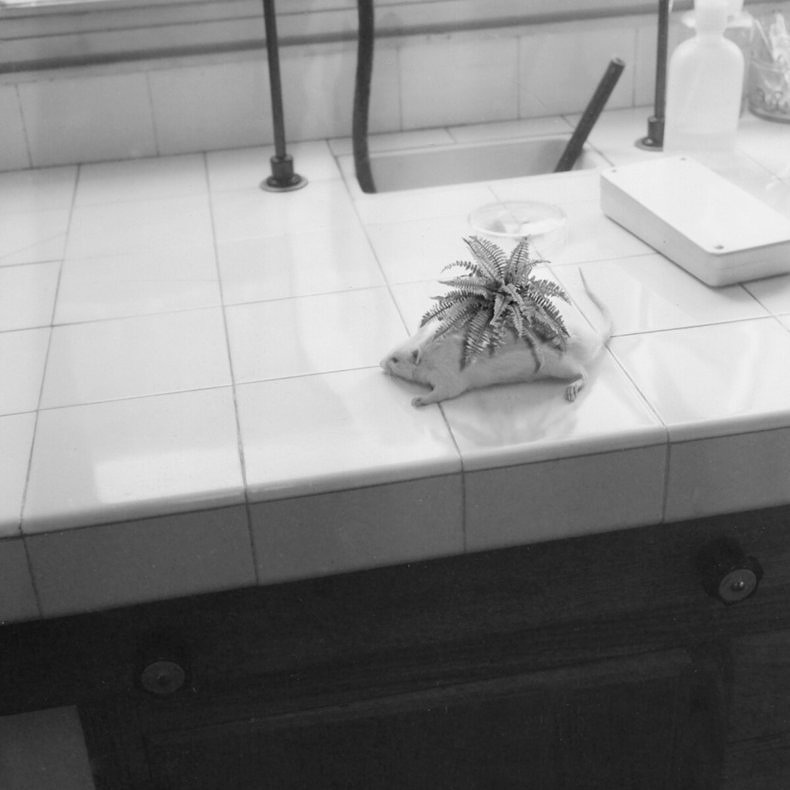 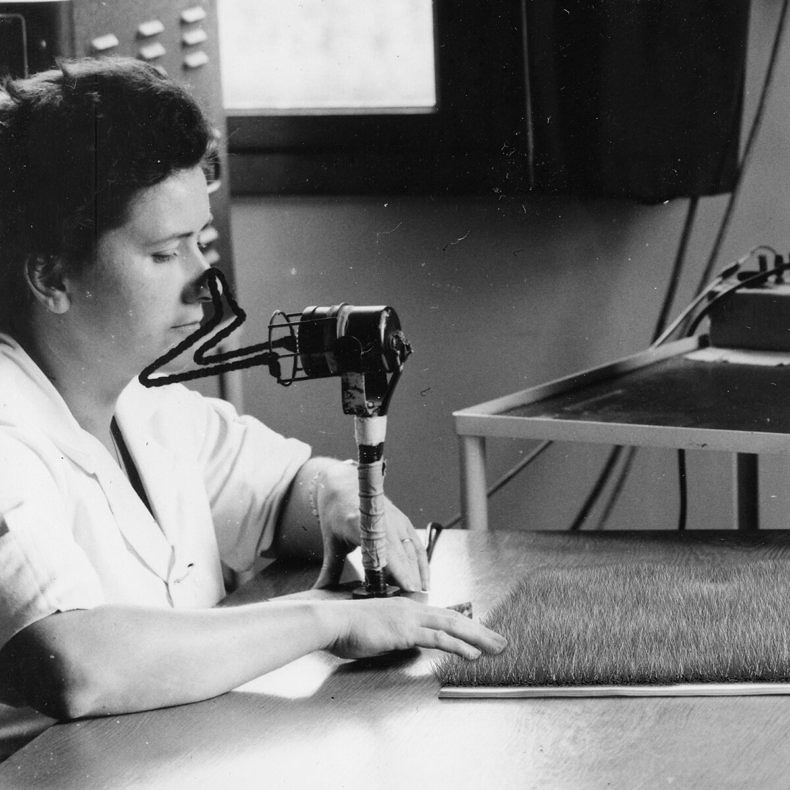 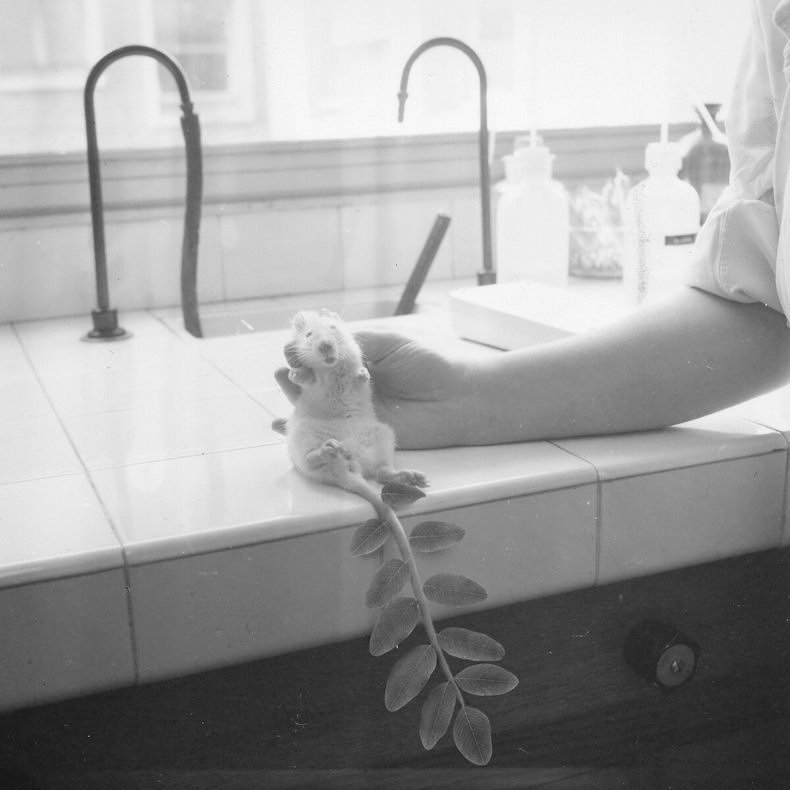 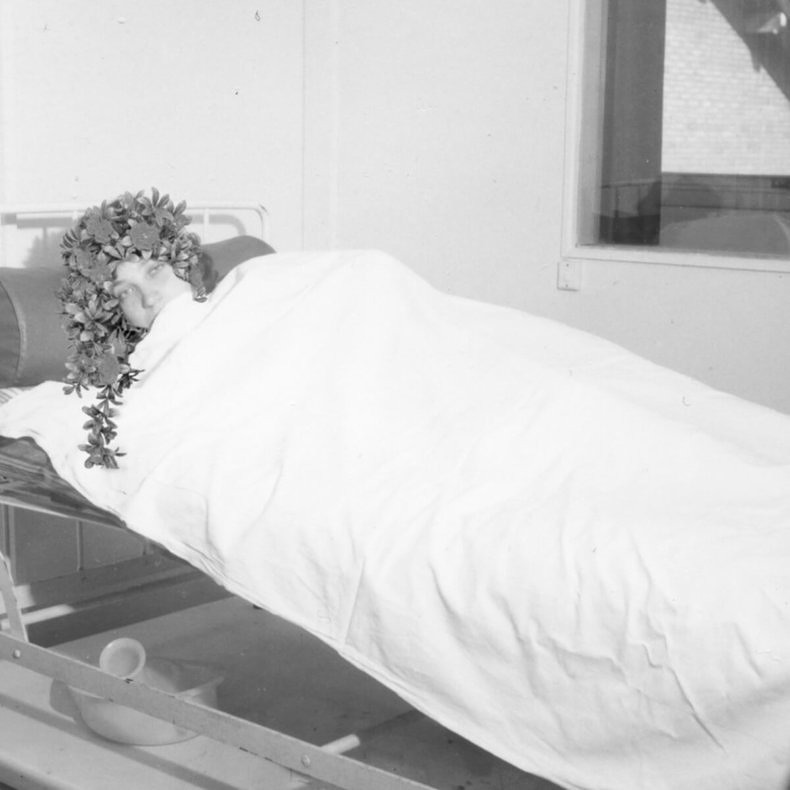 Upon the Inserm’s inception in 1964, the director general Eugène Aujaleu – appointed by the French Ministry of Public Health and Population – had as his main mission the implementation of a scientific policy that would afford the development of research facilities that were both efficient and innovating.

In 1966, the Laboratory for Radioactivity and Gardening was established. Spearheaded by John Hoe, research centered around plant physiology, and eventually put forth the hypothesis that certain plants that had been exposed to a precise dose of radium developed properties that might repair damaged cells. Due to their very short waves lengths and good capacity to penetrate tissue, gamma rays were favored. First rounds of experiments were performed on animals and, later, groups of human volunteers were administered radioactive sap by intravenous injections. Their reactions were then monitored over the course of several weeks. Scientists began to observe both cellular changes and external manifestations on a lagomorph specimen as early as 1968.

Volunteers that partook in studies were chosen randomly and did not fit any specific profile. An ad published by the Laboratory for Radioactivity and Gardening on March 14, 1971 simply called for candidates that were “of age, of average to strong hairiness and having not contracted the common cold within the last six months”. Further imperatives included that subjects be available for more than two consecutive weeks so that they could be placed in observation, and that they not suffer from pollen allergies.

The laboratory closed its doors in 1974, its activities suspended indefinitely. The ministry spoke of “inconclusive” results.