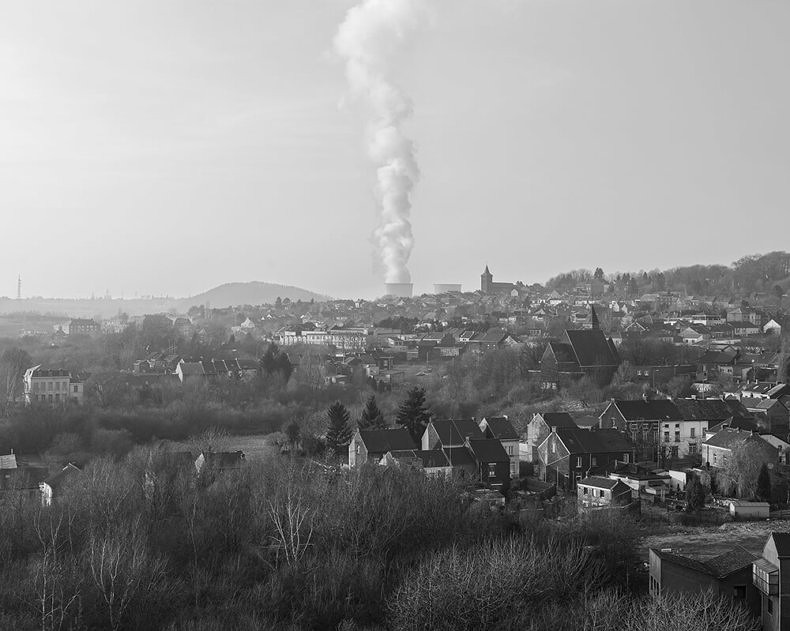 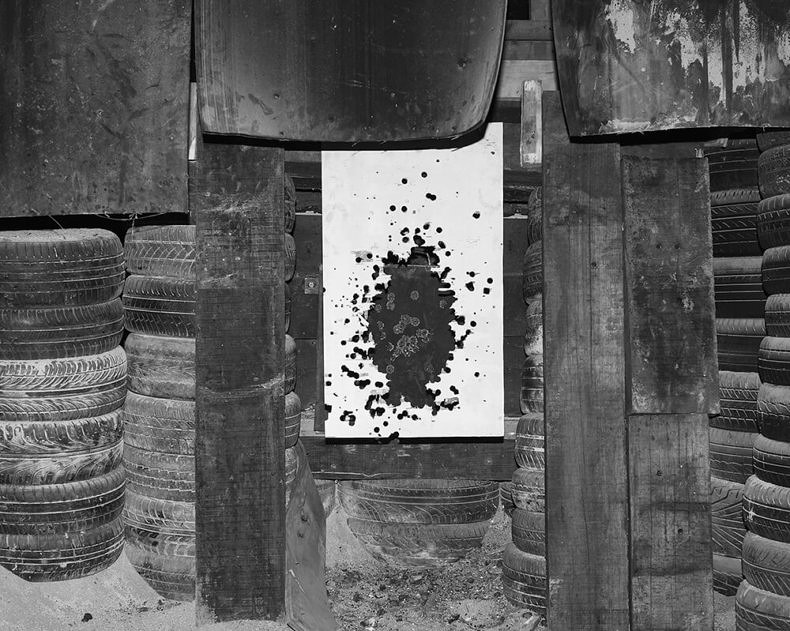 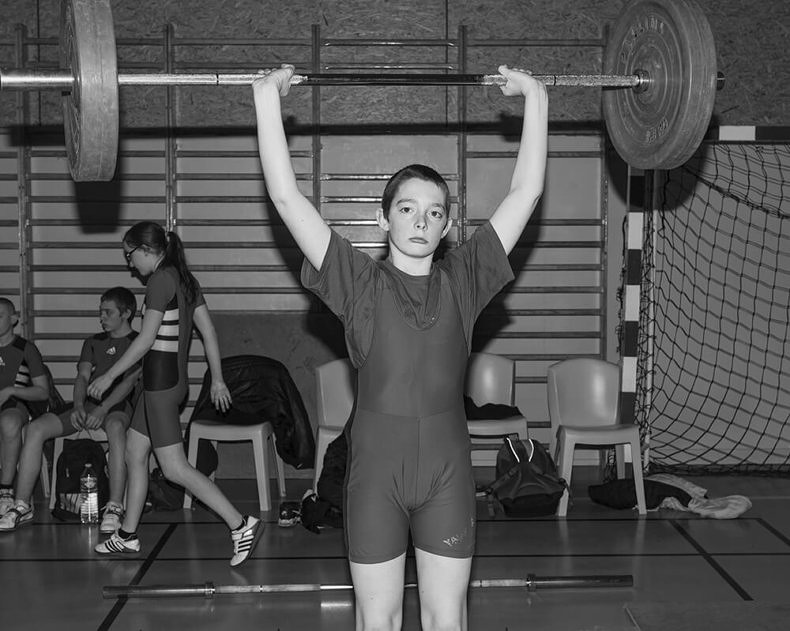 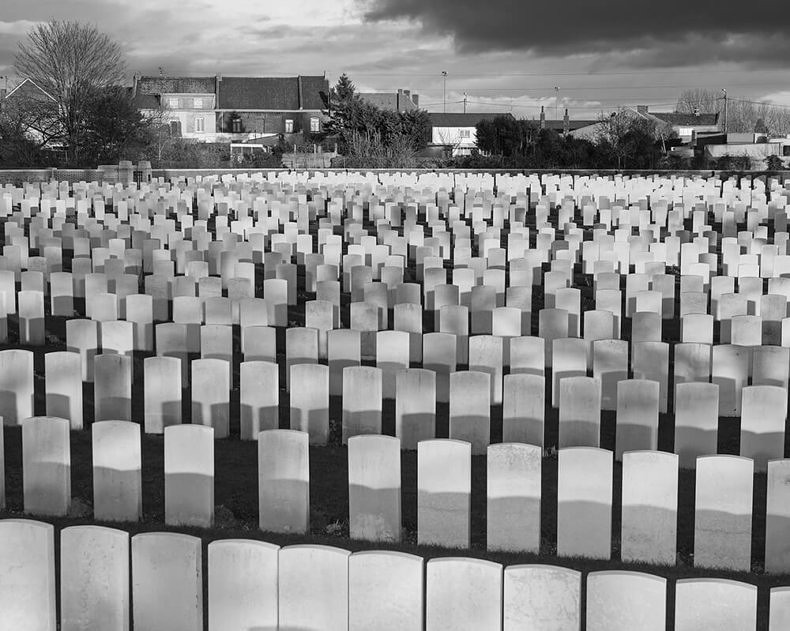 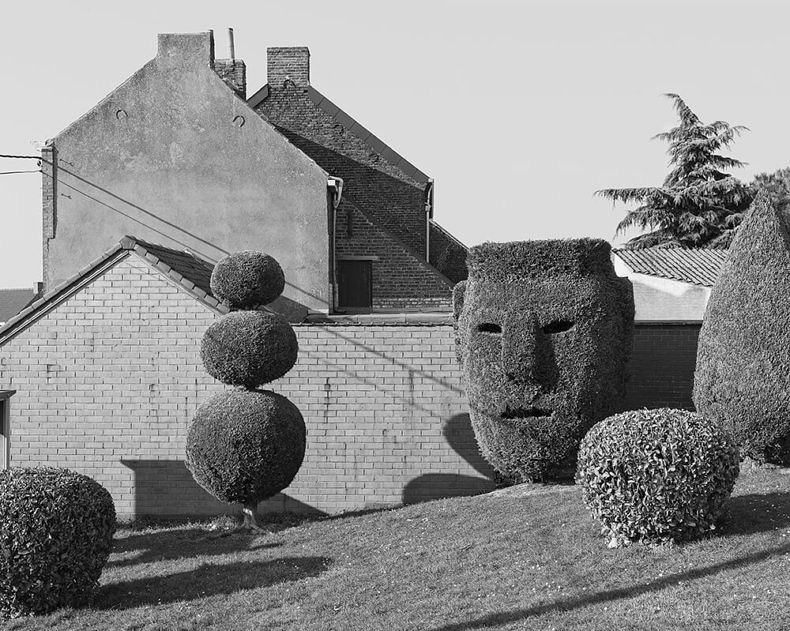 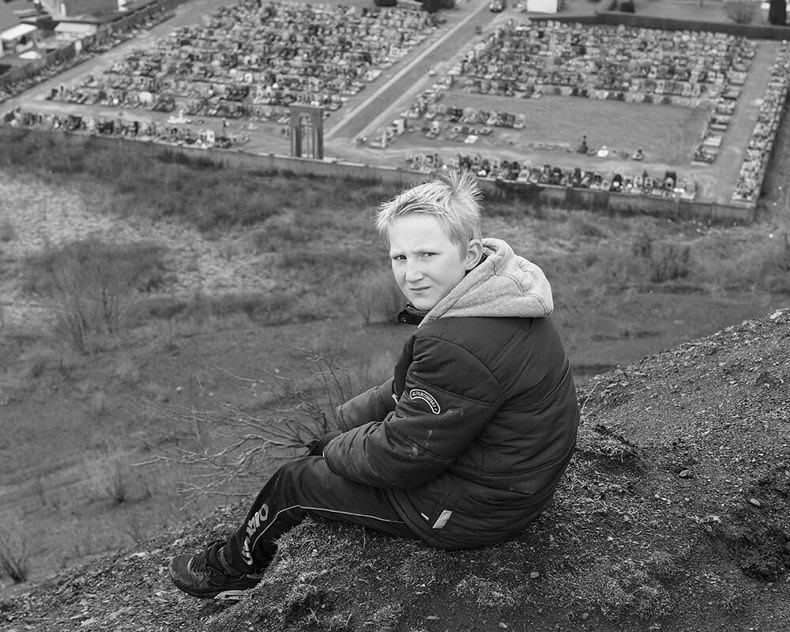 The territory of the French-Belgian “Bassin Minier” (coalfield) is tied up with mining industry. Such is the geological reality: coal mining has followed the coal furrow, a 250 km stretch from east to west, from Auchel in France to Charleroi in Belgium. This exploitation’s legacy is appalling: industrial wasteland, pollution… Those after effects will last throughout the next century and are a heavy burden to politicians, who struggle to reclaim and redevelop the brownfields yet to be processed.

On the other hand, town planning conceived by mining and steel industry has shattered the traditional urban fabric. Among this “golden age” legacy, the urban organization, fully oriented toward mining activities, has left many challenges: isolation of local population, lack of centrality, lack of housing comfort, brownfields and heavy pollution still to be taken care of…

After more than two centuries of mining, a specific and complex culture emerged and durably marked both territory and people. Concrete and social heritage, marked by solidarity and highly controlled society fully supported by mining companies has led to compartmentalization, lack of initiative, and lack of mobility; but also generated strong social bonds and commitment to hard work. Unemployment in this area is still very high after the last mining companies shut down in the nineties.

The distinctive geographical features of each municipality from the mining area and the different closure dates of coal mines have led to different situations among them. Nonetheless, all of those cities face the same problems with the land once exploited by mining industry.

Lack of skills or lack of education prevent a significant part of local population to take advantage of economic development, and the most educated ones will rather leave this area and build a house somewhere else when they can afford it.