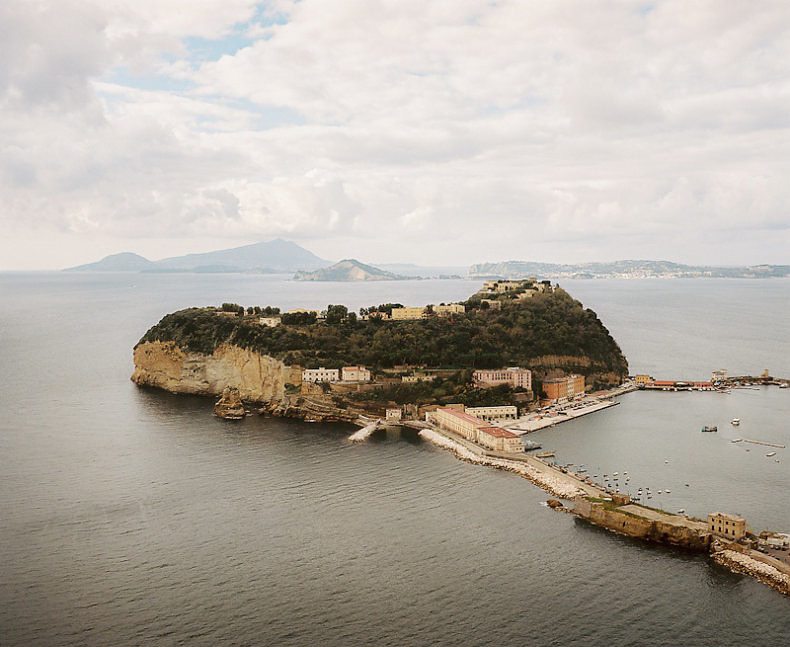 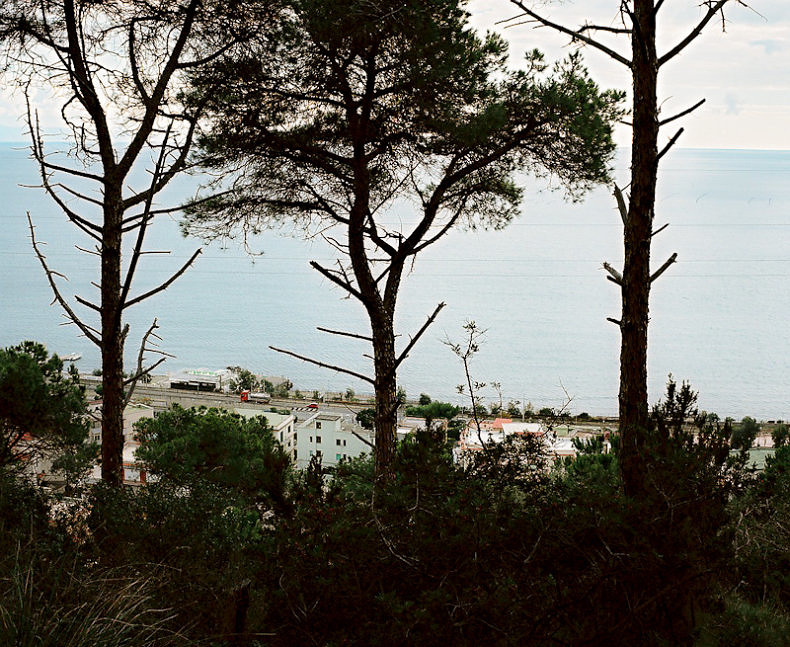 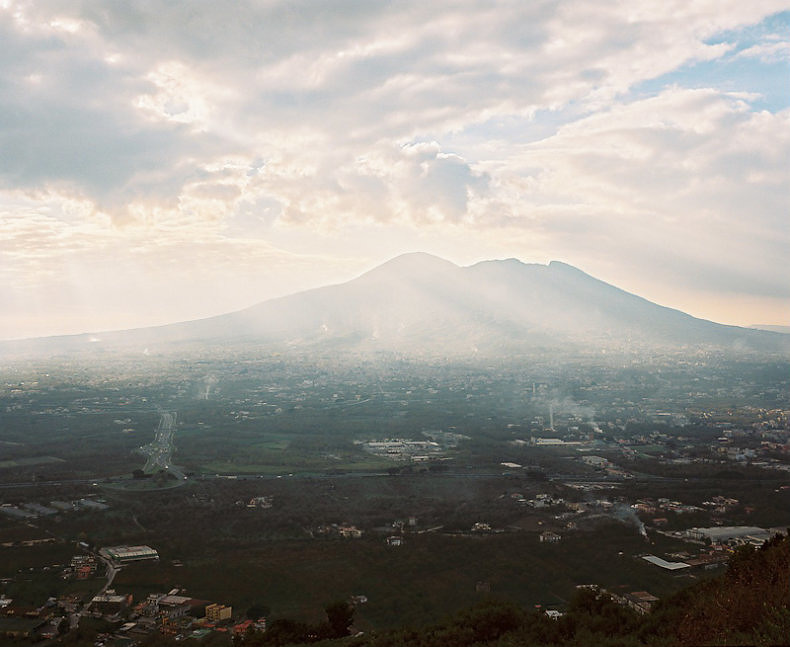 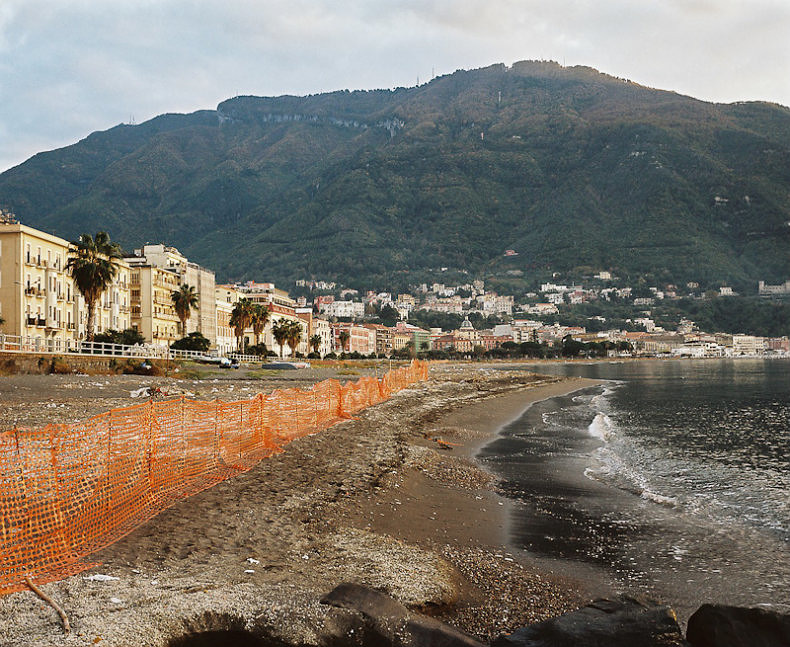 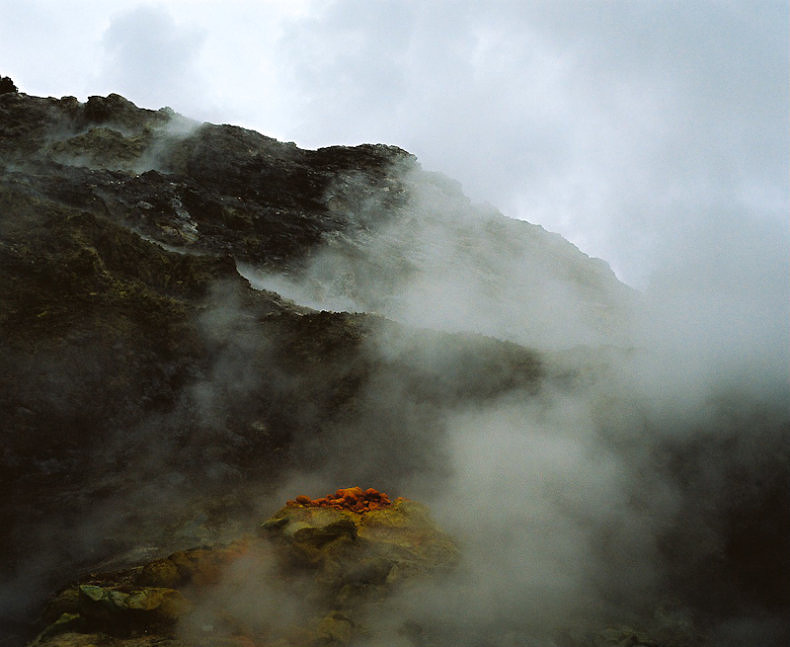 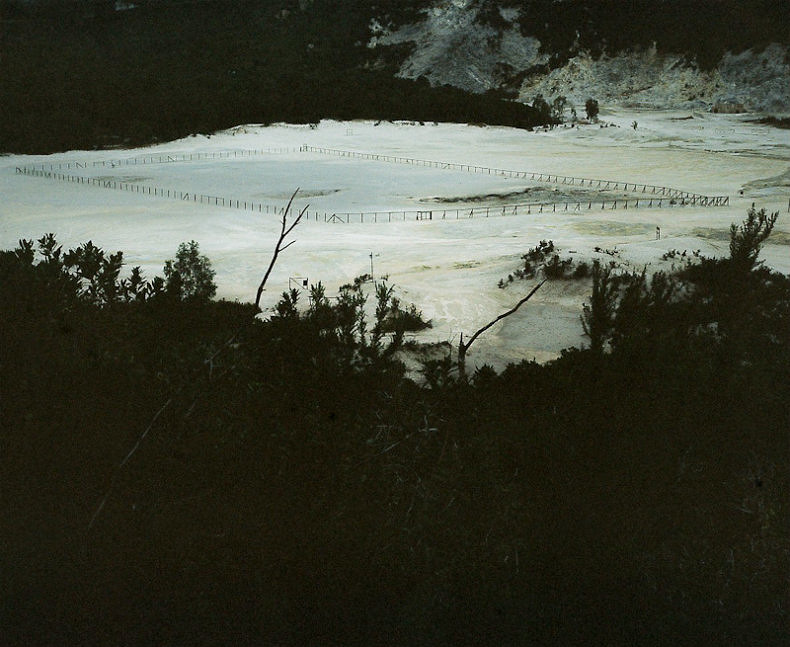 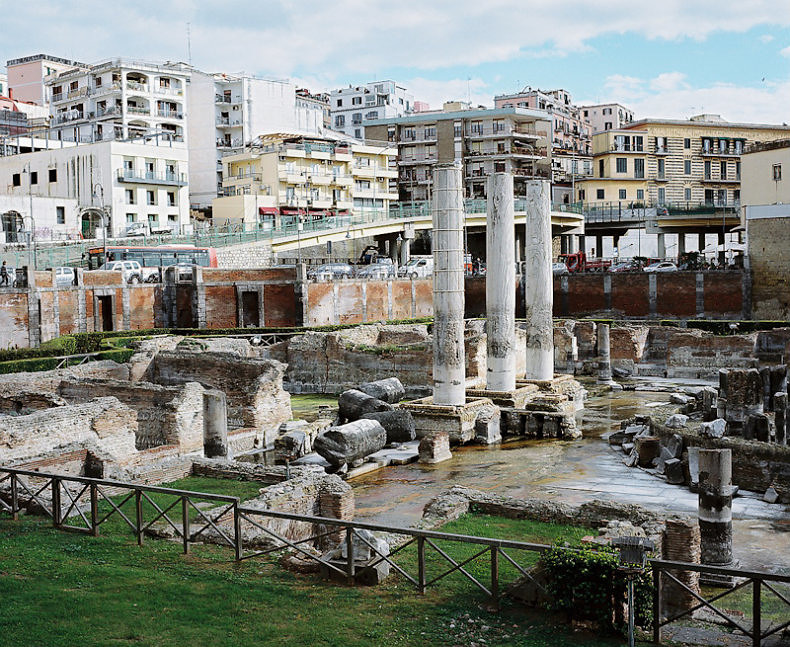 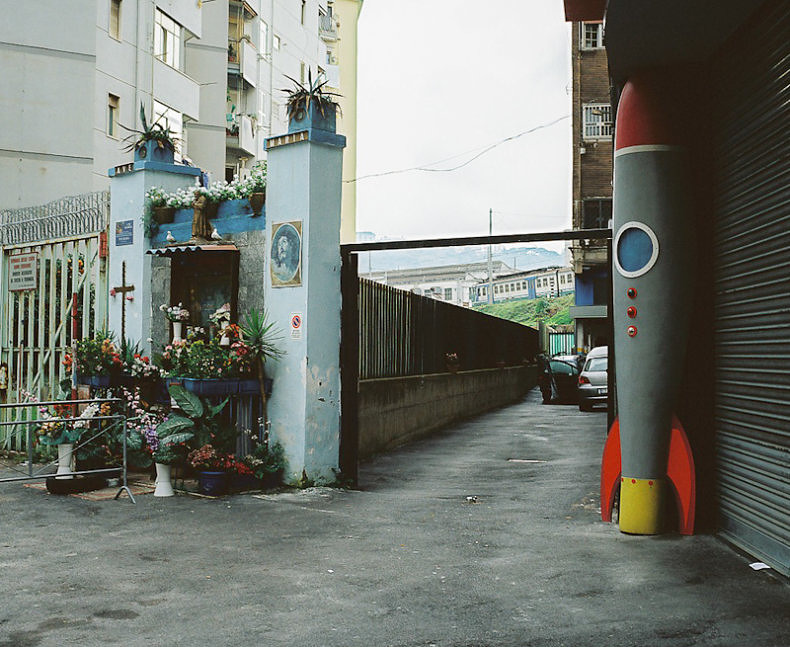 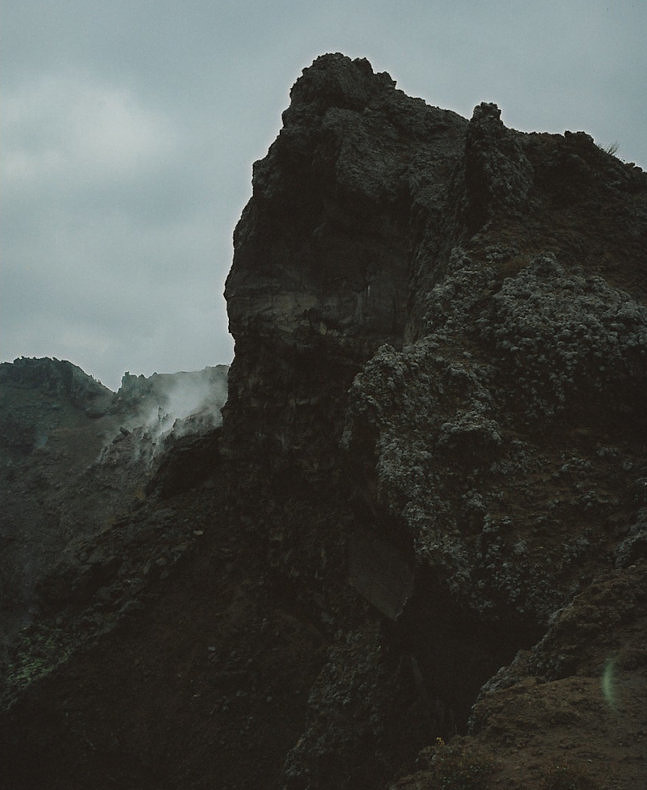 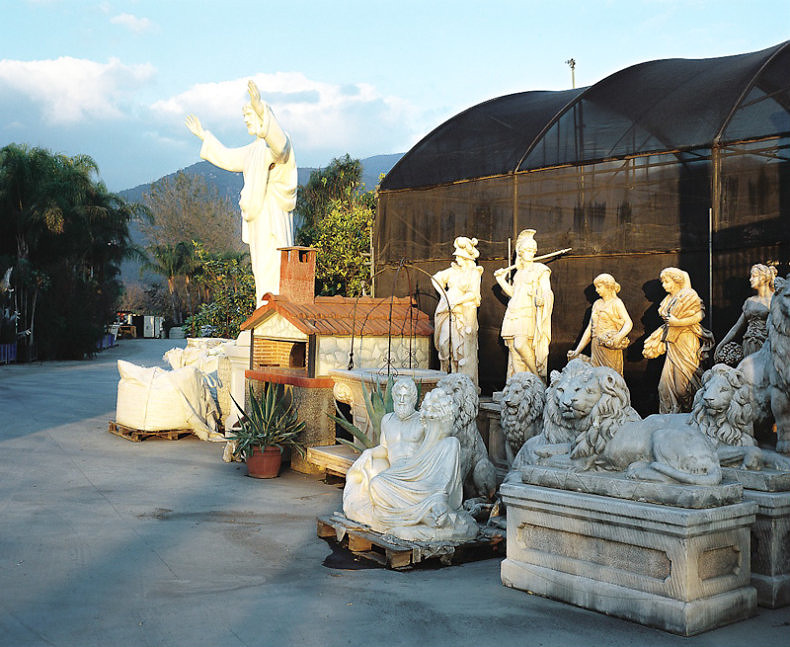 Mount Vesuvius’ iconic double cone (Somma – Vesuviana) dominates the Gulf of Naples. It literally blew it’s top in AD 79 and has since erupted many times; last time in 1944.

Campi Flegrei consists of 24 craters and volcanic edifices. In 1538 Europe’s newest mountain appeared from a crack in the earth to grow 134 meters over 6 days. Between 1968 and 1984 the area rose 3.6 m because of bradyseismic activity, damaging many buildings. 30,000 people left fearing an imminent eruption; most never came back.

Today just a few fumaroles ooze from Vesuvius’ bland bowl of grey matter. The mountain is sleeping. Scientists monitor for signs heralding the volcano’s reawakening. Meanwhile the government works on an emergency evacuation plan, defining and redefining the extent of the area potentially exposed to worst case scenario pyroclastic flows, ash deposits and lapilli fall-out. The resulting delineated area on both sides of Napels is “La Zona Rossa”.

Efforts are made to reduce the number of people living in the red zone. Illegal buildings are demolished, a national park on the volcano flanks should prevent further development and financial incentives are given for people to move away, creating a vacuum of abandoned buildings into which the Camorra moved their brothels and drug labs.