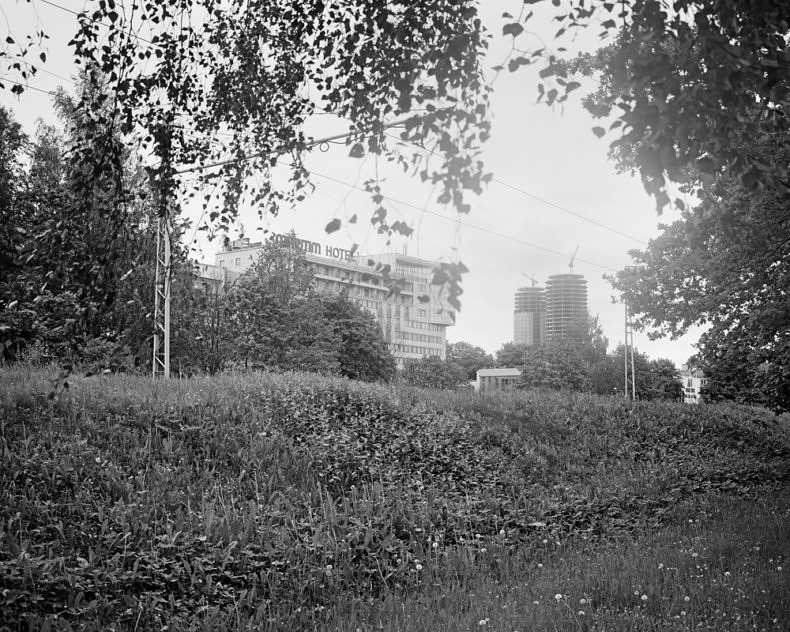 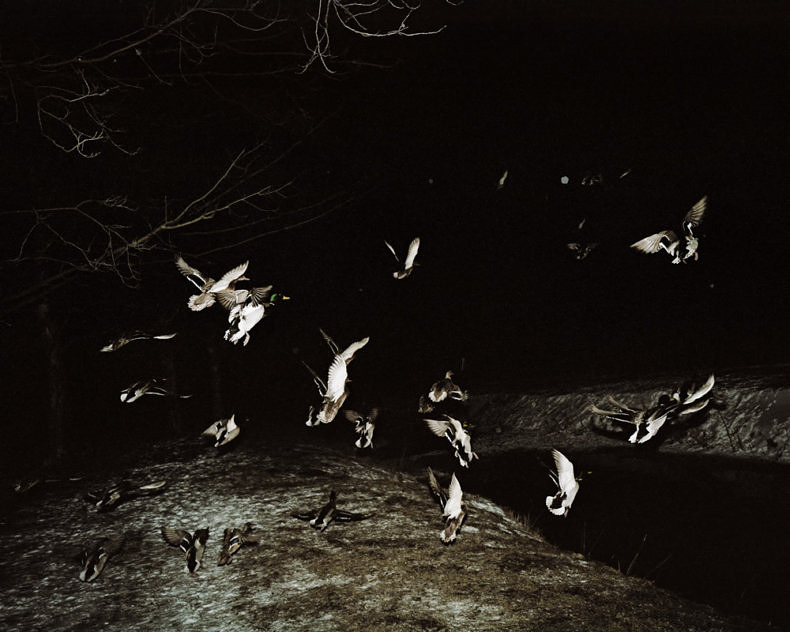 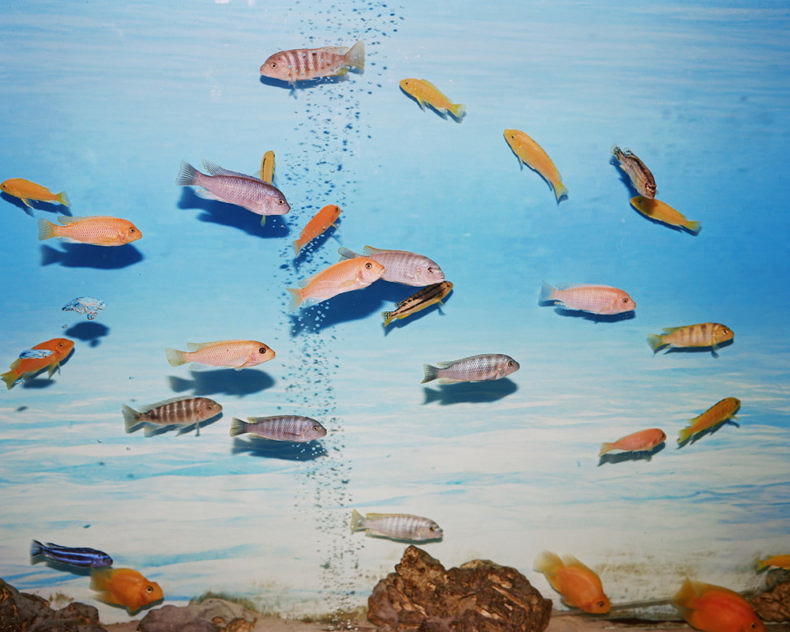 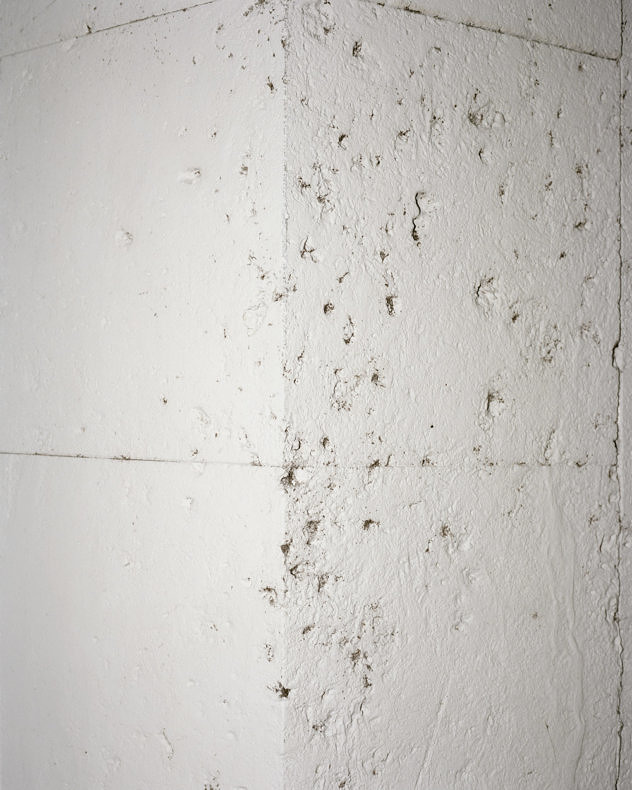 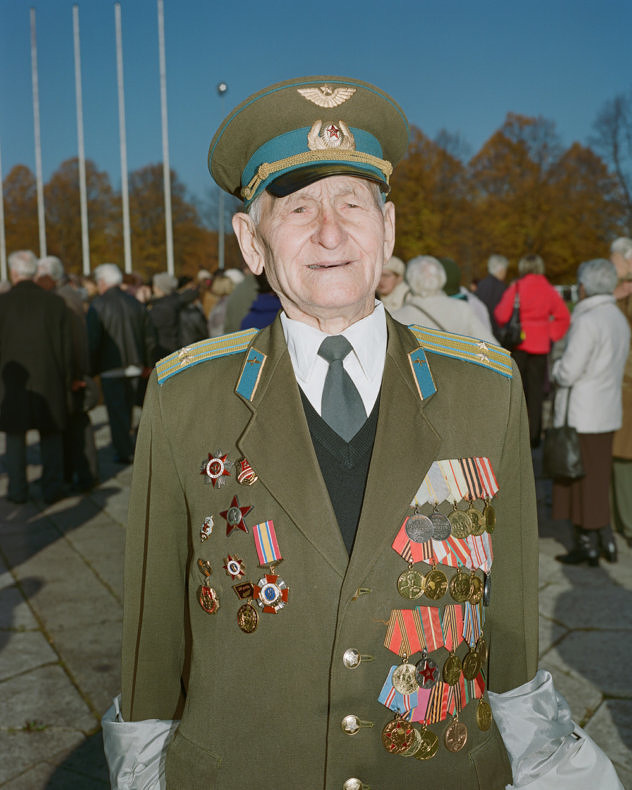 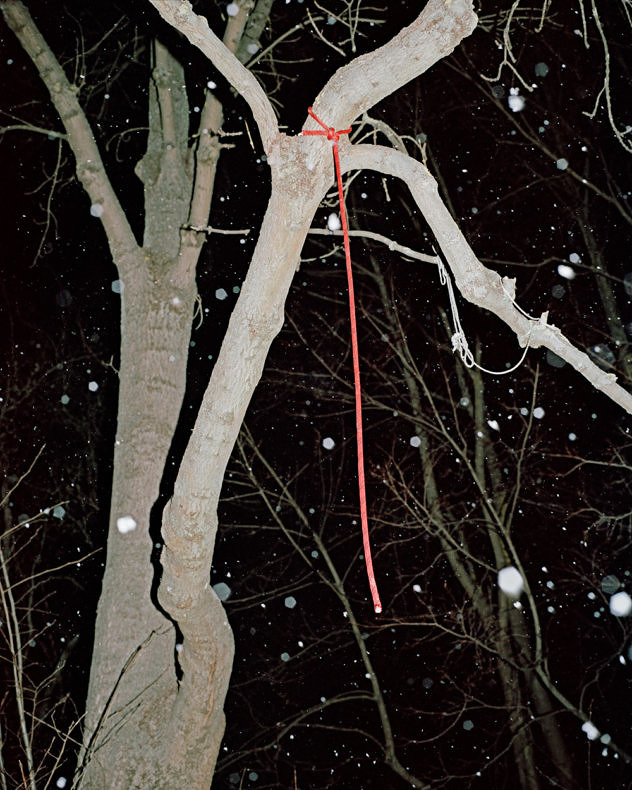 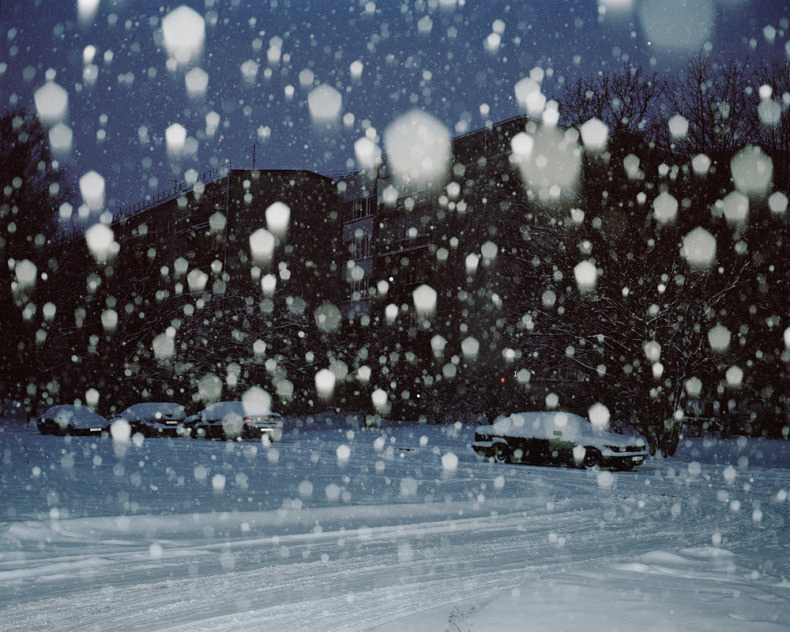 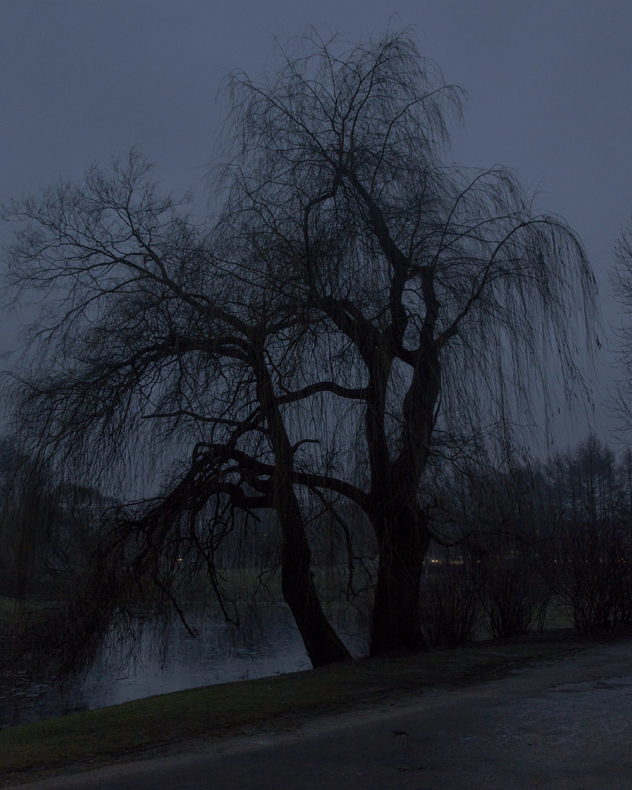 The Victory Park embodies the historical trauma of a small Baltic nation. Once built to symbolise Latvian independence, now the park together with the Victory monument stands for Russian chauvinism, the Russian-speaking community, and the Soviet occupation. The monument looms over the skyline of Latvian capital Riga, every day reminding of the controversial issues it signifies. It constitutes an element in formation of the Latvian identity, which is often constructed in juxtaposition to the Other, the Other being that of the Other sex or Other ethnicity.