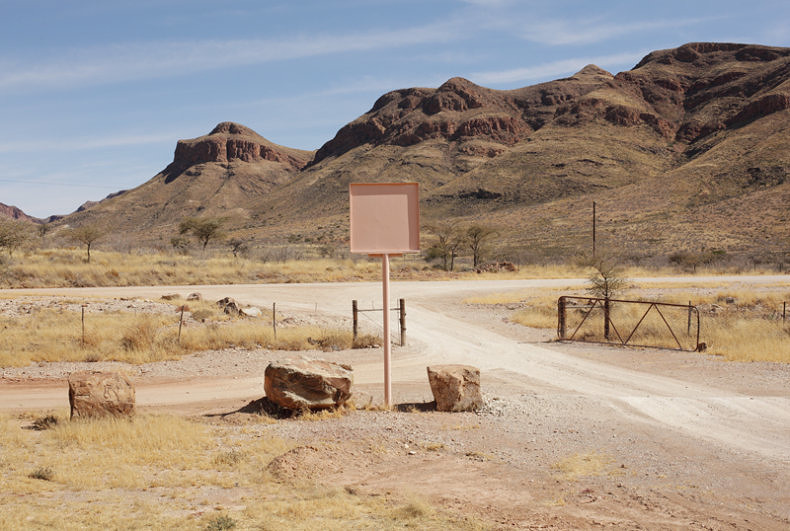 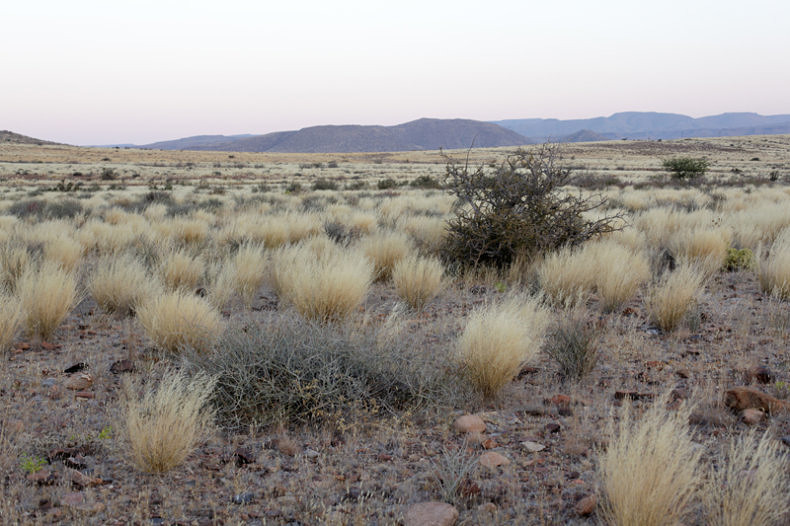 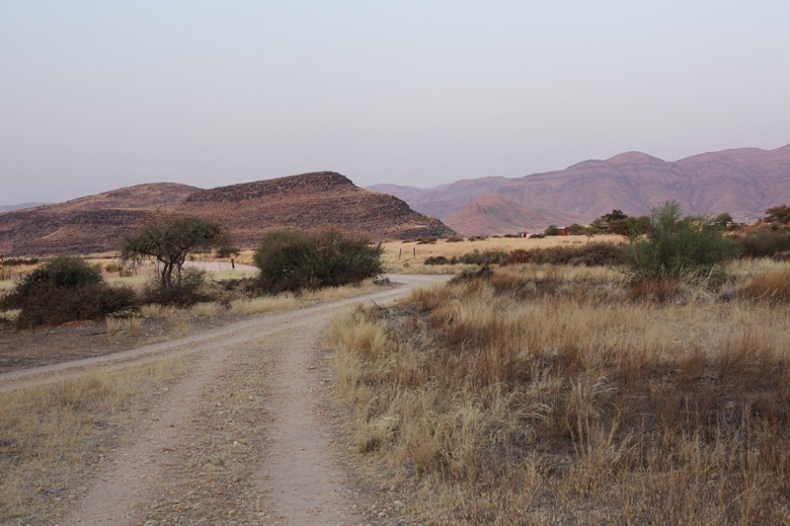 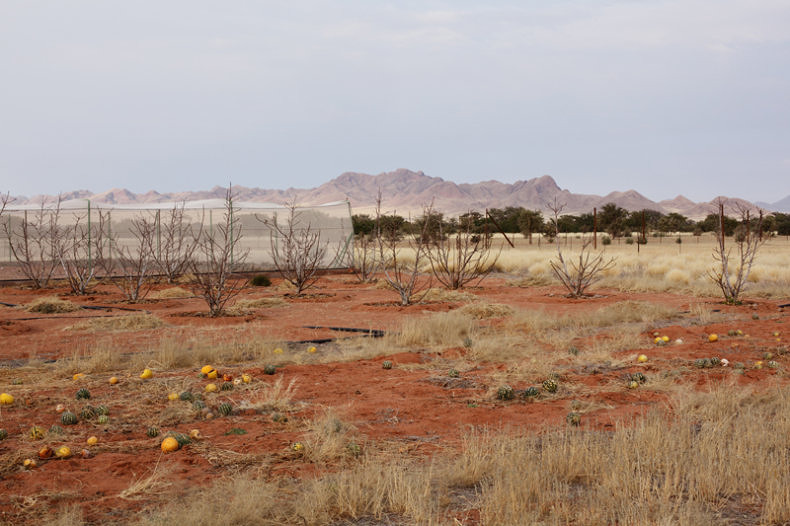 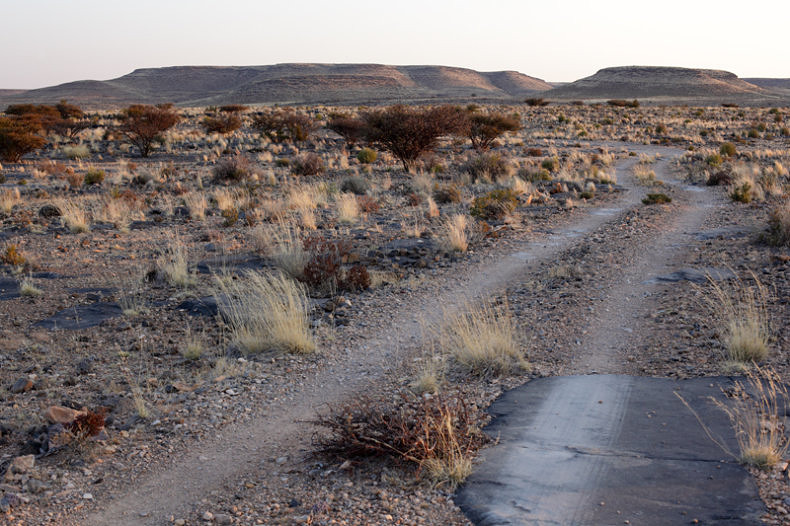 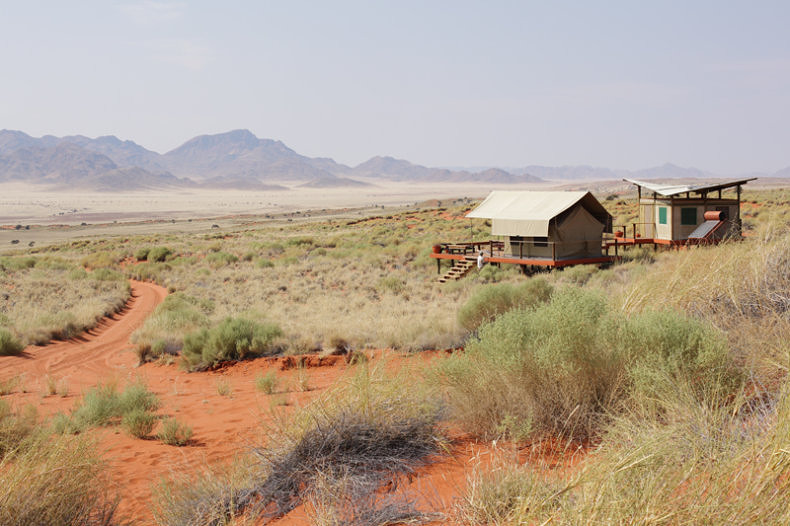 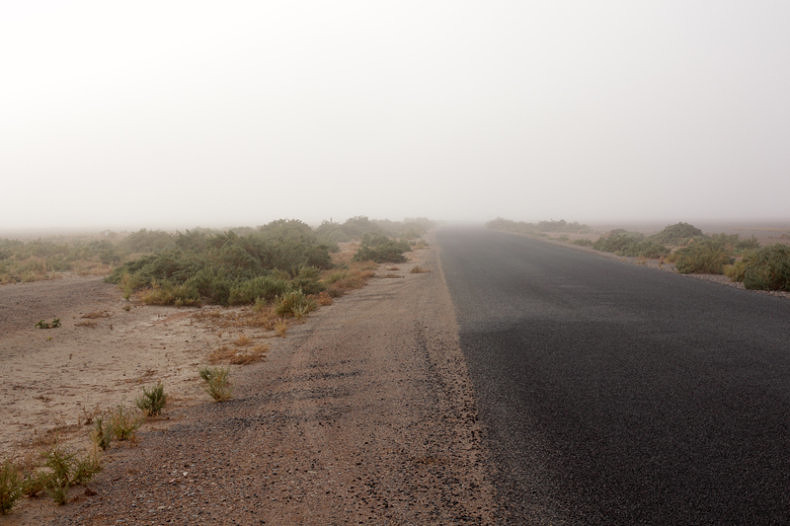 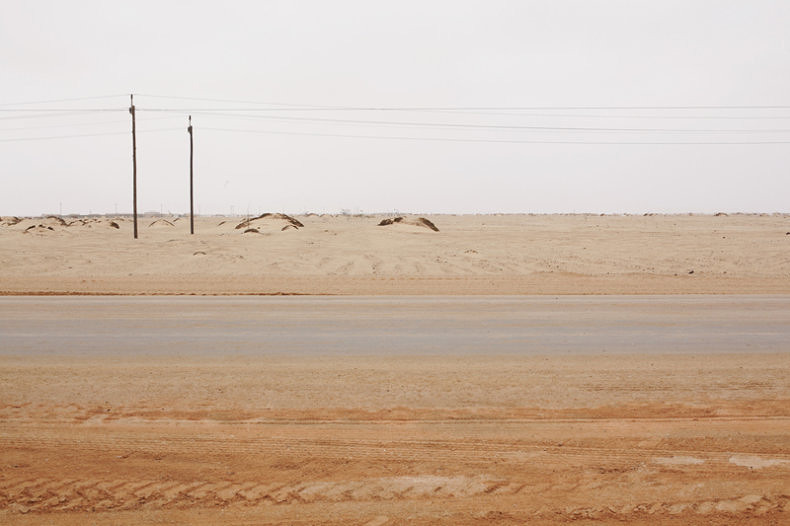 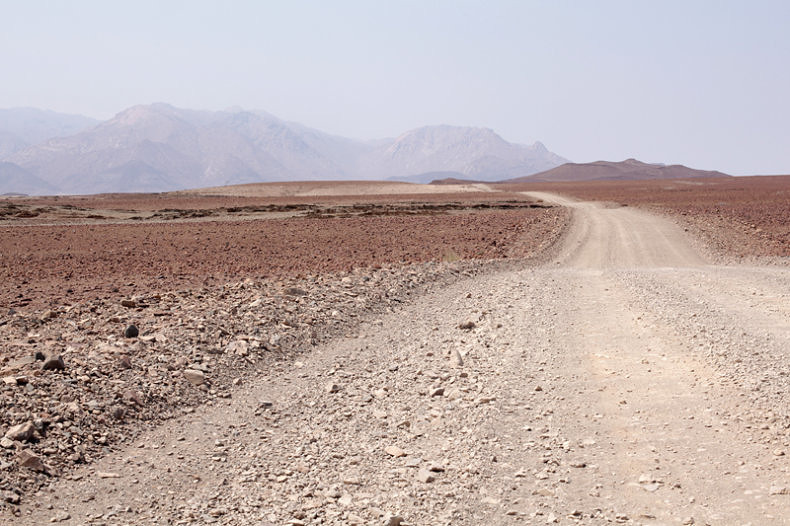 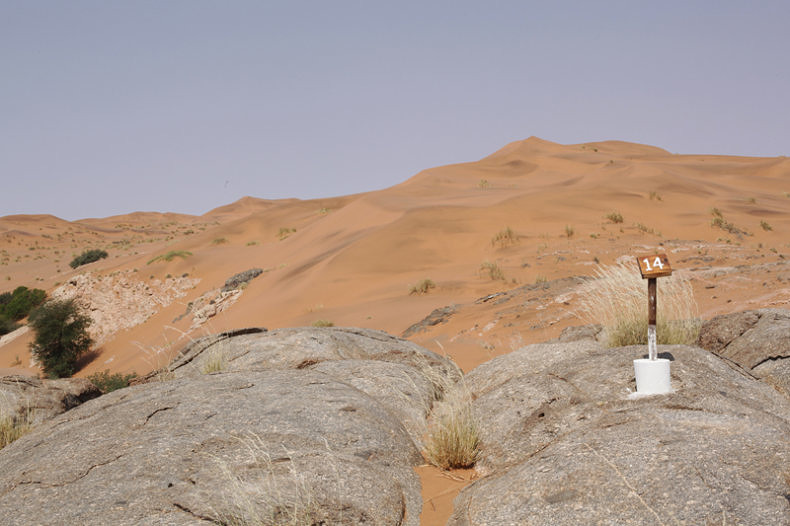 Namibia is with a population of only 2.1 million people one of the least densely populated countries in the world. The country’s more than 44500 kilometres of road network nationwide primarily consists of natural pads surfaced with sand, gravel or even salt. Due to low traffic volumes the majority of roads is not tarred. The Namibian landscape is mainly dominated by the Namib Desert and the Kalahari Desert. There are about 4500 commercial farms with cattle raising, karakul sheep and goat farming.