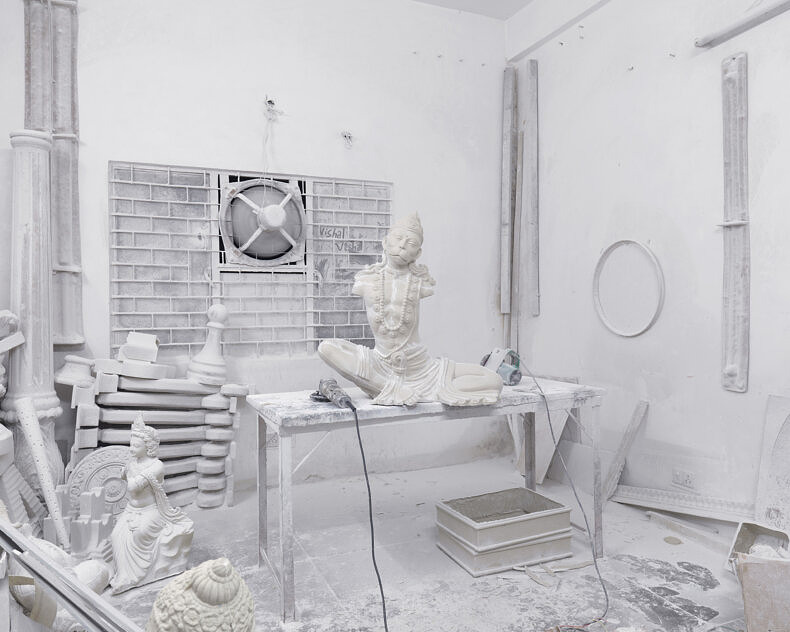 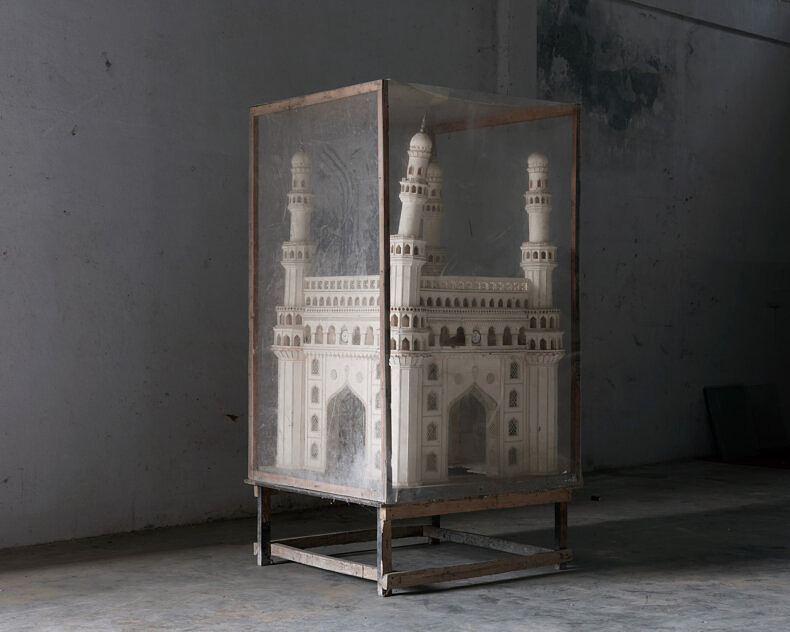 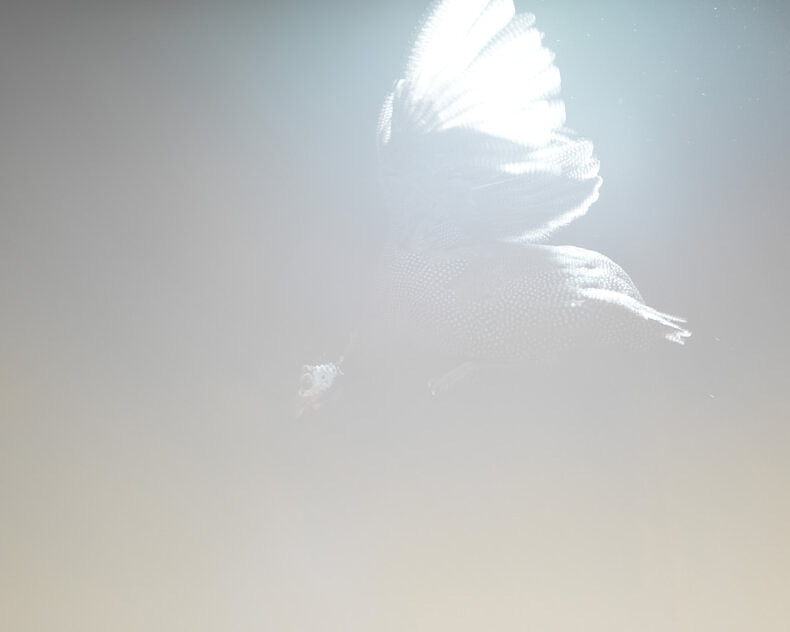 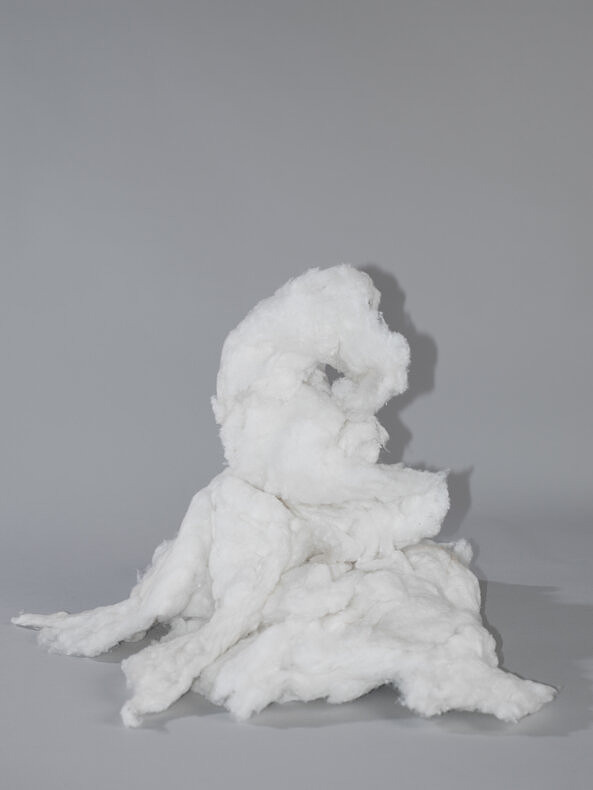 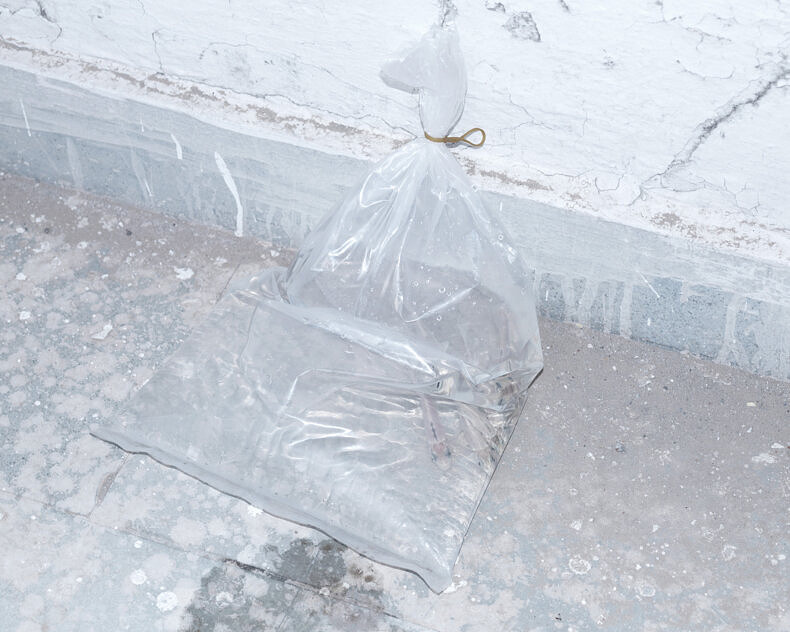 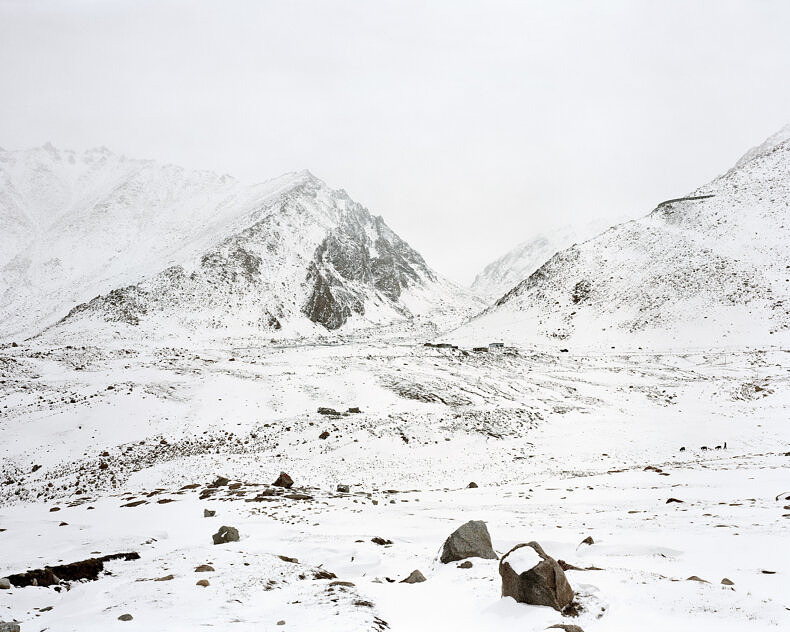 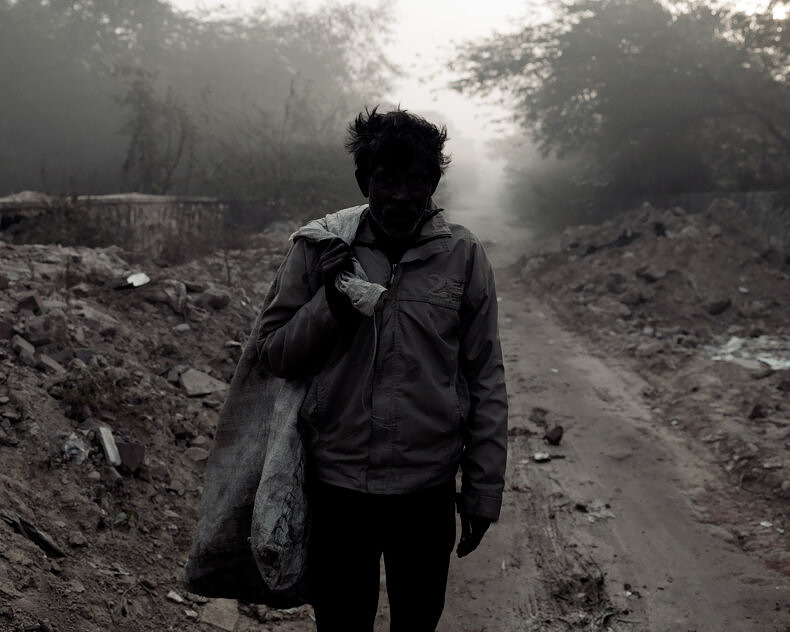 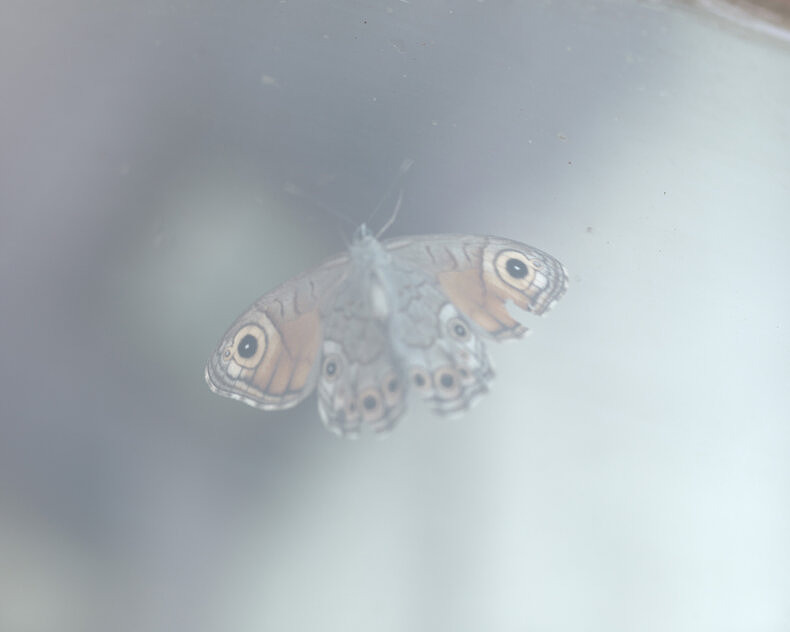 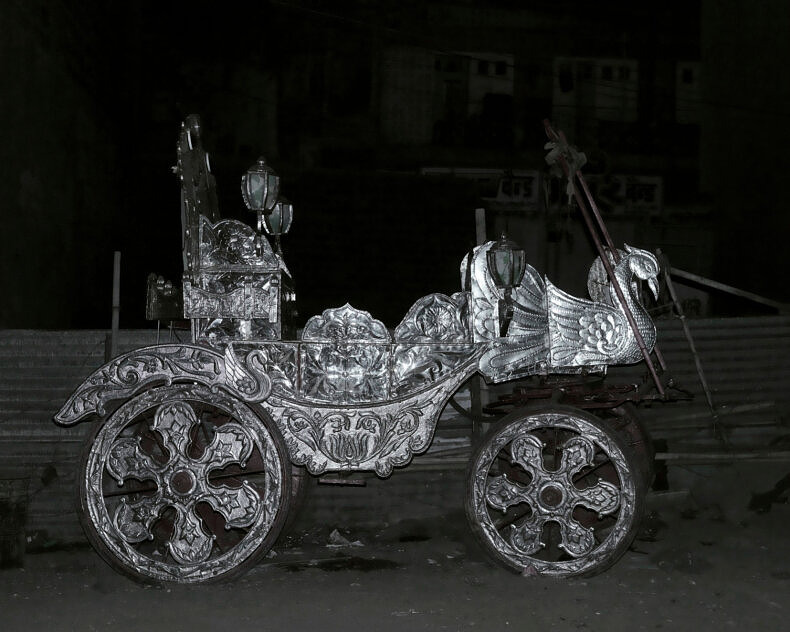 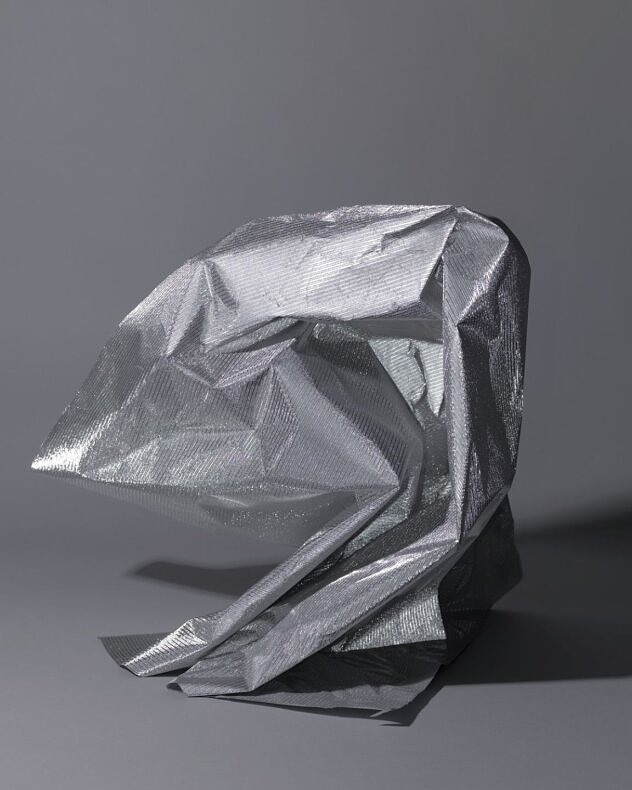 Matter” features a series of images in a variety of formats that blend studio, street, landscape and portrait photography into an image of the “new” India, an ancient culture slamming up against contemporary realities. The site of rapid change brought on by globalisation and breakneck development, India is searching for its identity – trying on new ones, uneasily inhabiting traditional ones, and shedding out-moded ones. Sikka’s images explore this mercurial identity from his own very personal perspective: urban, educated, middle-class, cosmopolitan and self- conscious. The palette of “Matter” is doggedly reductive; eschewing India’s clichéd bright hues, Sikka limits himself to blacks, greys, whites and silvers. Sikka does not shy away from exposing every side of India’s uneven visual topography. All beautifully composed, the photographs show mo- ments of brooding and alienation, moments of sheer energy, moments of teenage irreverence and moments of macabre allure. Mixing high and low, Sikka also pits the natural against the artificial: the peaks of the Himalayas are echoed in the folds and creases of a plastic sheet, while the unsettling gleam of a masked gore contrasts with the sensuous portraits of young men and women. Sikka has revealed the ambiguities visible in his transforming home country before: the earlier series’ “Indian Men” and “Space In-Between” portrayed the faces and landscapes of India with a similar aesthetic of uncertainty. Sikka himself has this to say about this new body of work: “ ‘Matter’ is a visual record of the many things that come my way. From photographing the ordinary, to the dead and the alive, these images constitute things that evoke an impulsive emotion in me. They do not only merely determine my state of my mind, but also challenge the way I perceive my surroundings. Each of these images has their own story or perhaps none at all. From an impetuous decision of jotting a word down, to rather lifting my camera and making that picture, I am writing and making notes while also making images.