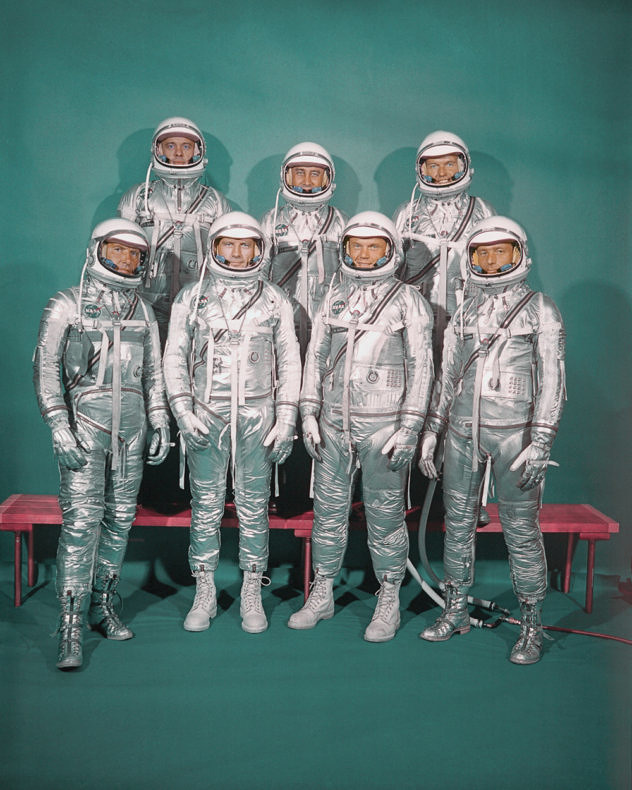 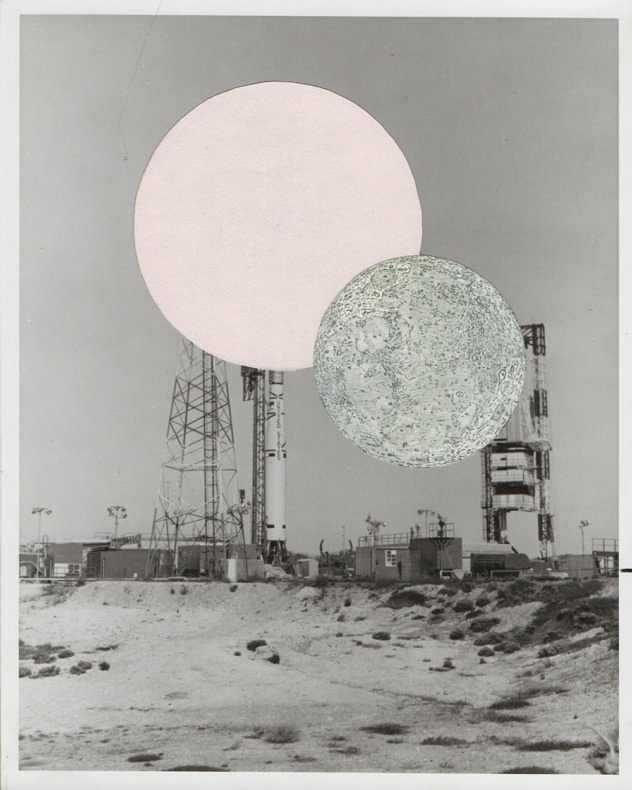 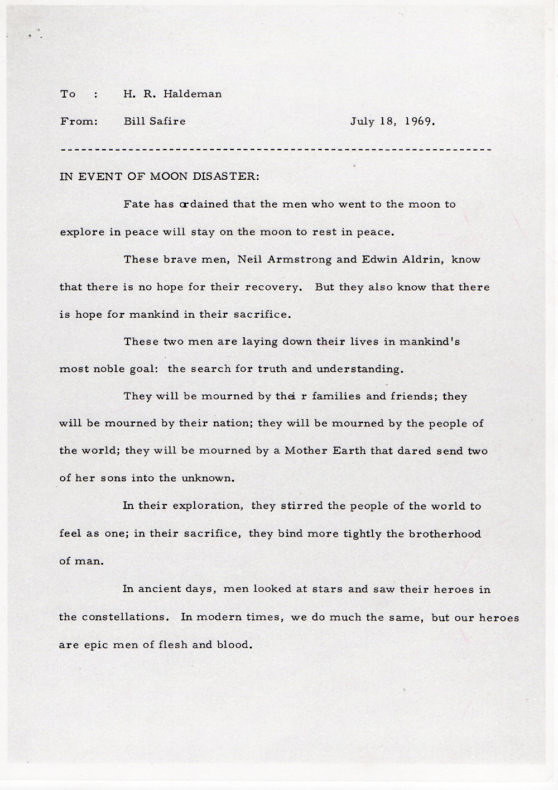 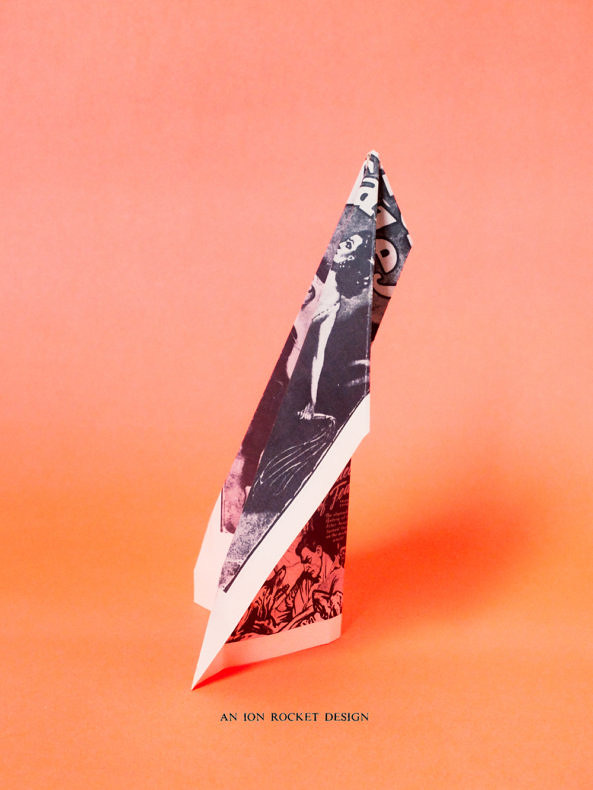 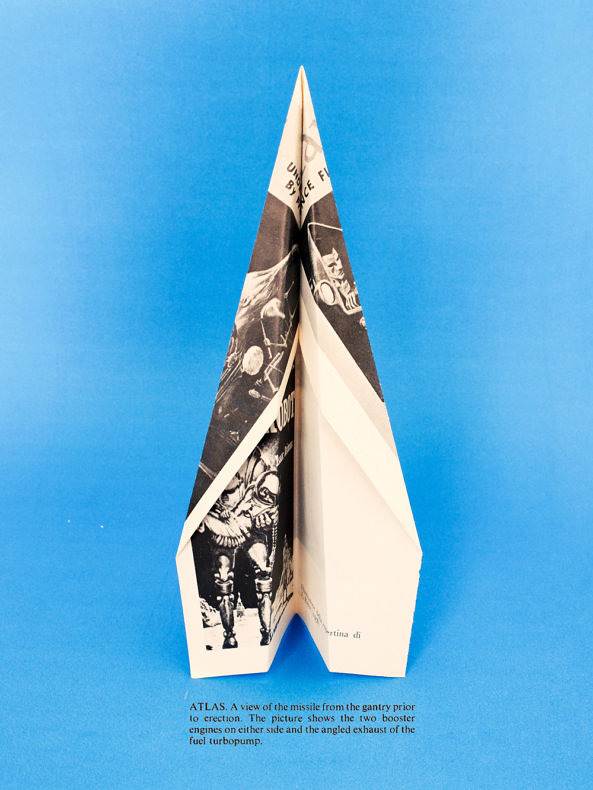 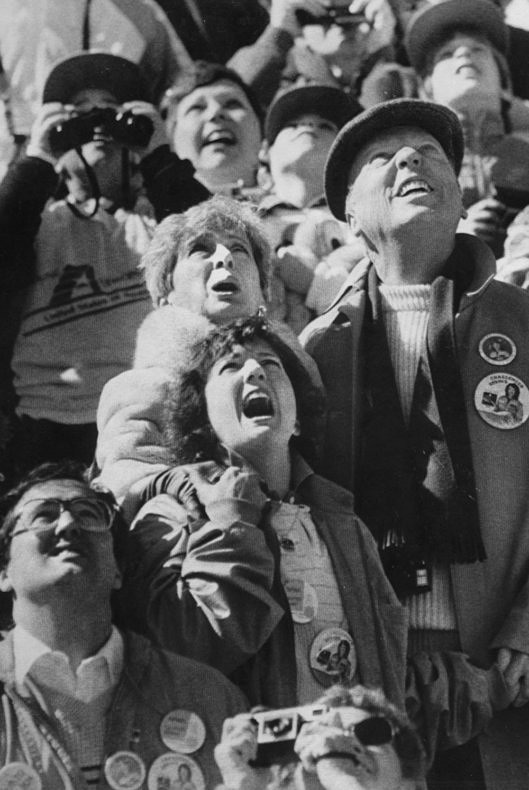 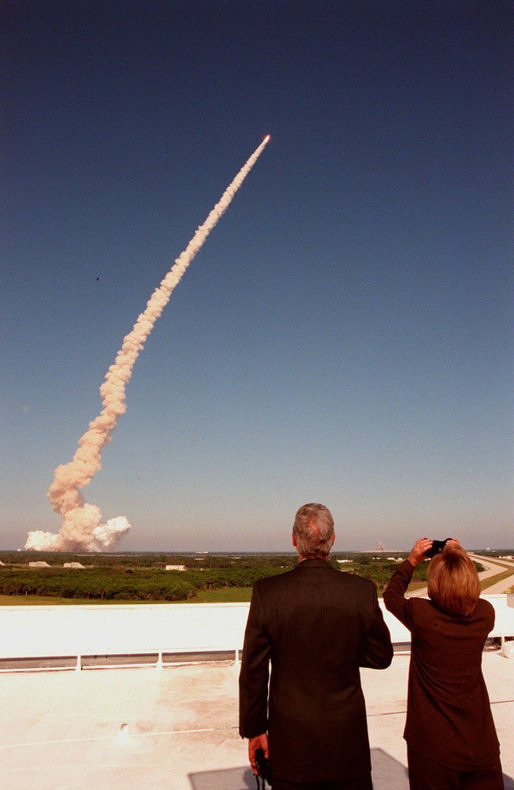 “In ancient days , men looked at stars and saw their heroes in the constellations. In modern times, we do much the same, but our heroes are epic men of flesh and blood.”

The project The Universe Makers (2016-2018) is the result of two year research on space imagery and is presented as an enquire on representative patterns and figurative models upon which our pop culture psyche bases and which still nowadays profoundly influence our attitudes toward the scientific and the outer space. Through this body of work, I wanted to explore the character photography, technology, science fiction and other media have played in producing evidences that still address our collective imagery towards beliefs, fake conceptions and constructed scenarios.

The future of civilization is certainly a matter of concern for humanity: from the appearance on TV of the First Man on the Moon in 1969, to the recent mission of Mars ONE promising to inaugurate a permanent human settlement on Mars, the possibility of life beyond Earth has established itself concretely in our minds. Documents and visual records collected over the past years from Institutions and Research Centres have had a fundamental role in providing us with vivid depictions of the remote universe and realistic proofs of space exploration’s feasibility. On the other hands, science fiction massively contributed, in setting up our idea of an outward infinite galaxy, waiting for us to be explored, studied and colonized, suggesting situations in between the bizarre and the truth.

Using these assumptions as a starting point, I have collected documents and images questioning their informative function, besides, according to my practice, I have began a process of intervention of these records with the aim to challenge their authenticity. I have established a parallel dialogue between ultimate proofs and fake results transforming factual evidences into unrealistic scenarios.

The project conceived under the form of a multi-layered installation comprises texts, sculptured objects, archival images, still photographs and a photo-book and it points to explore abstractions of the collective unconscious related to our perception of the outward space. Composed by diverse pieces with titles such as: In event of Moon Disaster, The day the Earth Stood Still, The Stars my Destination, Earthman Come Home and Time and Again, this body of work focus on analysing the link between belief and image.