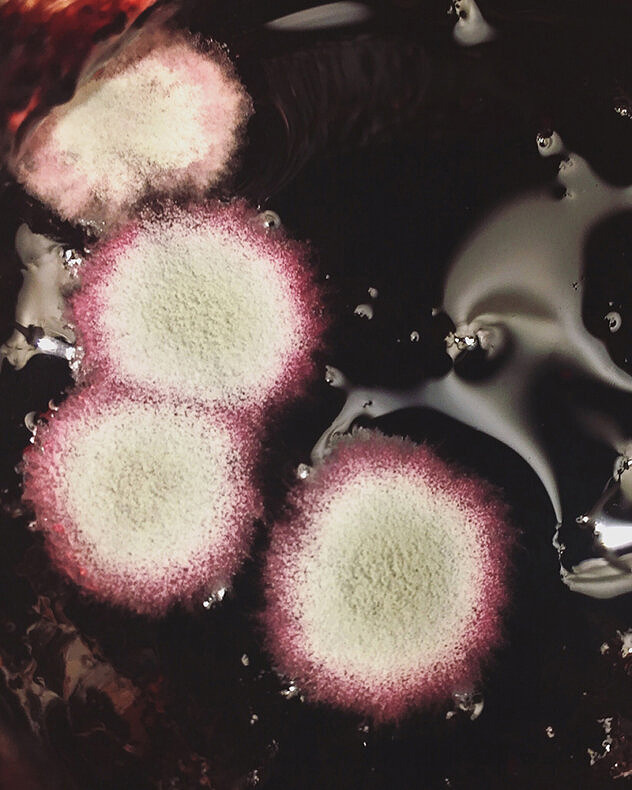 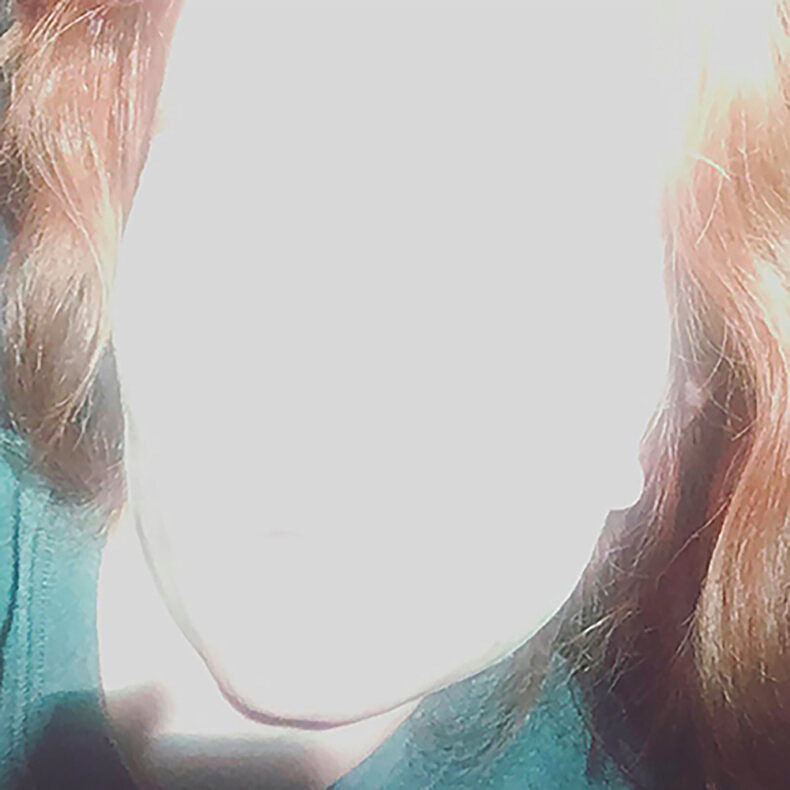 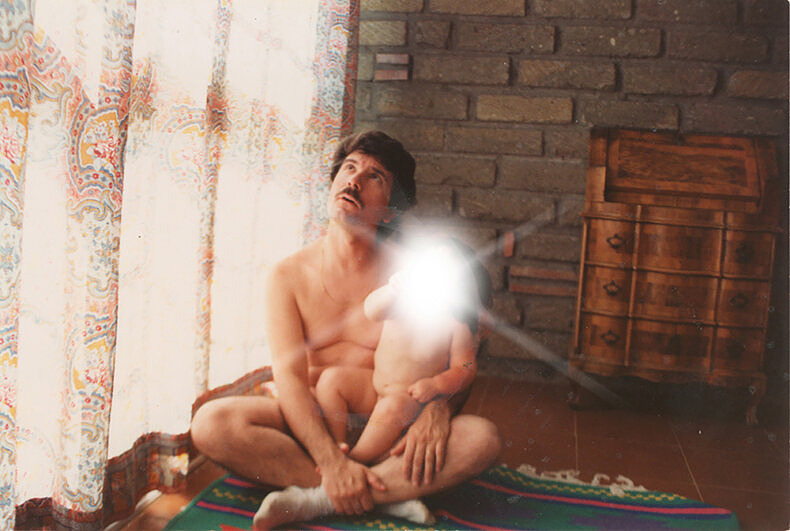 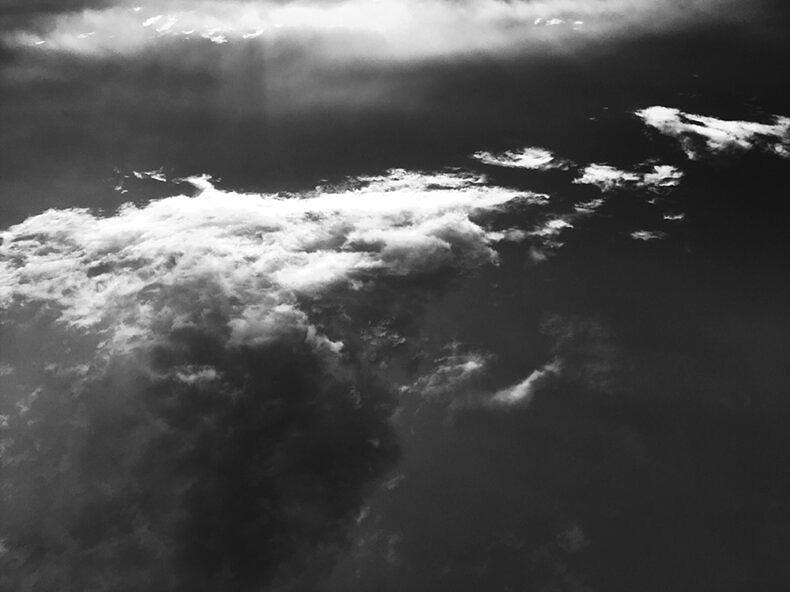 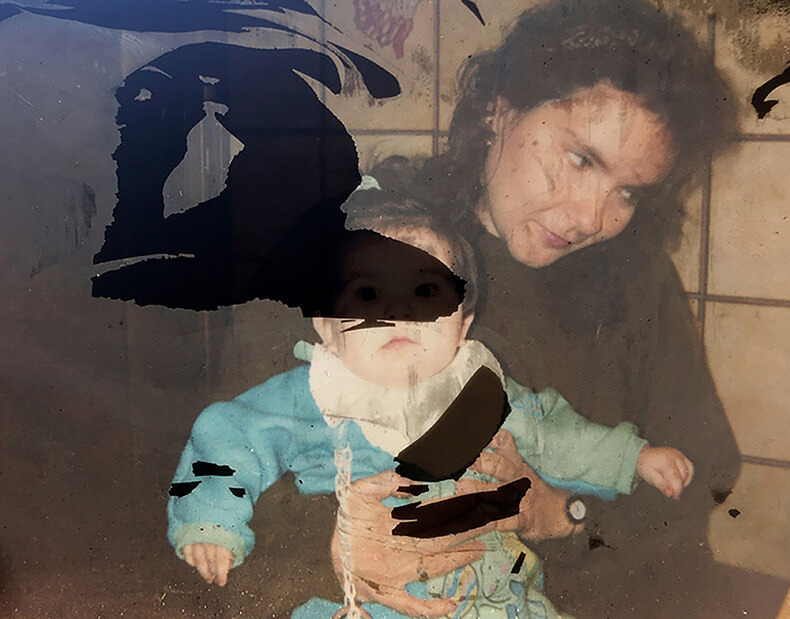 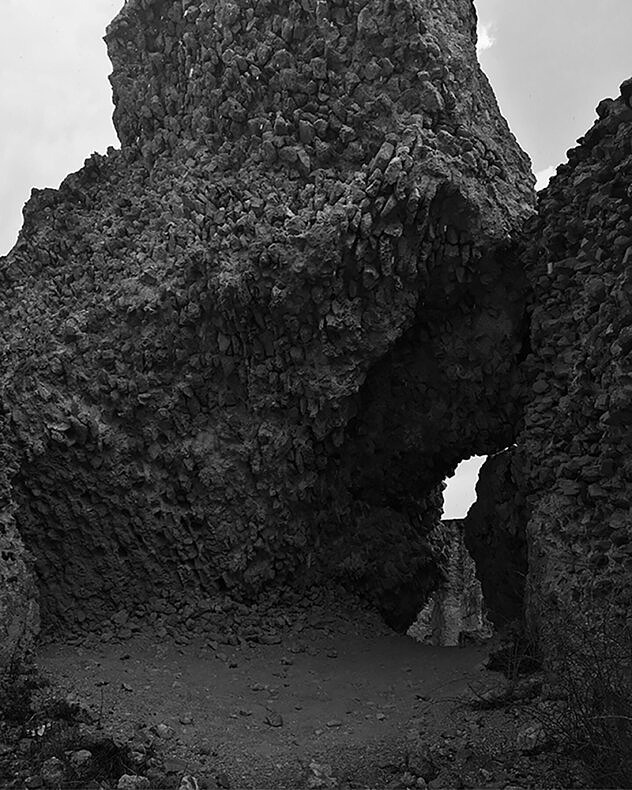 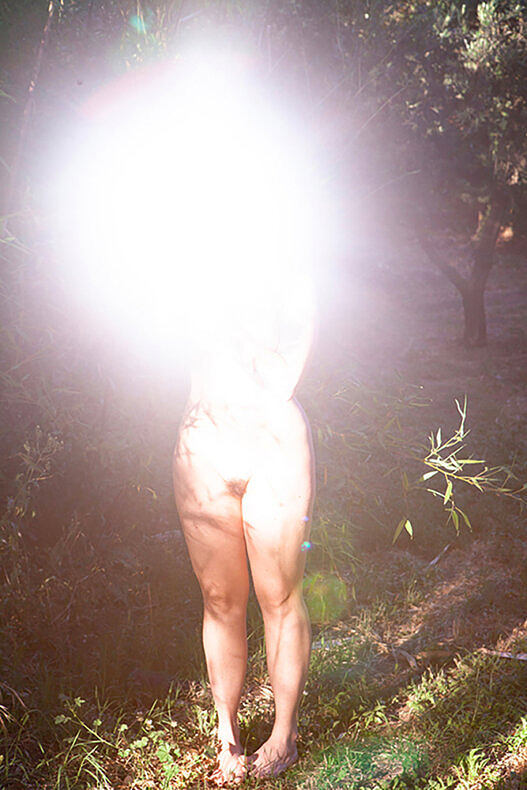 This work is meant to be an investigation, the search for another dimension in which my body has lived for three minutes. I was born dead on the 8th of August 1989. Cyanotic and hypotonic, I was intubated and resuscitated by a cardiac massage. After 5 minutes my vital values stabilized. Over the years, this event has taken on different meanings for me. It has always been hidden in a corner of my body. A body that kept its secret, its absolute reasons and its unanswered questions. This very first episode of my life legitimized my oddities, defended my limitations, exasperated my desperation and my being different and distant from the rest of the world. It supported my disobedience. Then I felt the need to search for myself, to declare to my own self that I existed. I began to ask my body to attempt to remember where it had been, what language it had spoken while trying to begin its journey. I put myself in the shoes of a speleologist, an astronaut, a diver, a scientist, a researcher. I entered my sidereal craters, in my rocky calcifications, in the fusional dimension that time takes on when it does not exist. I saw myself scattered in the light, I confused myself for a stone, I hid inside my mother’s from whom there could be no separation. I started from death, by contradiction.