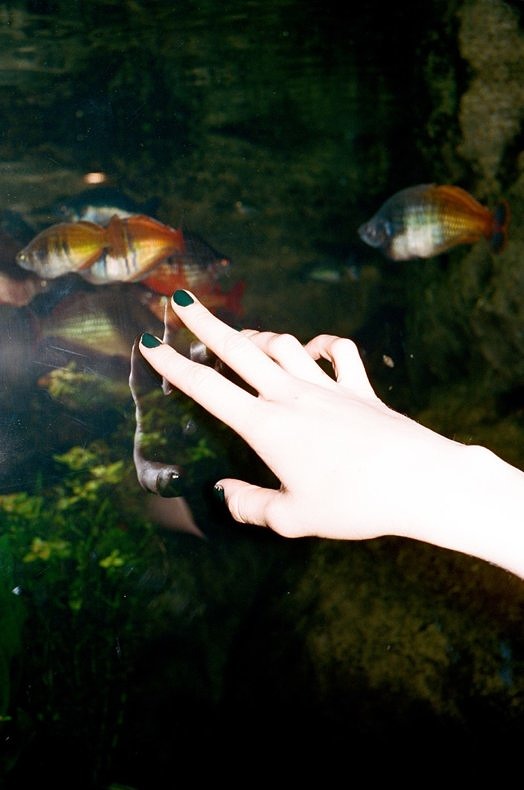 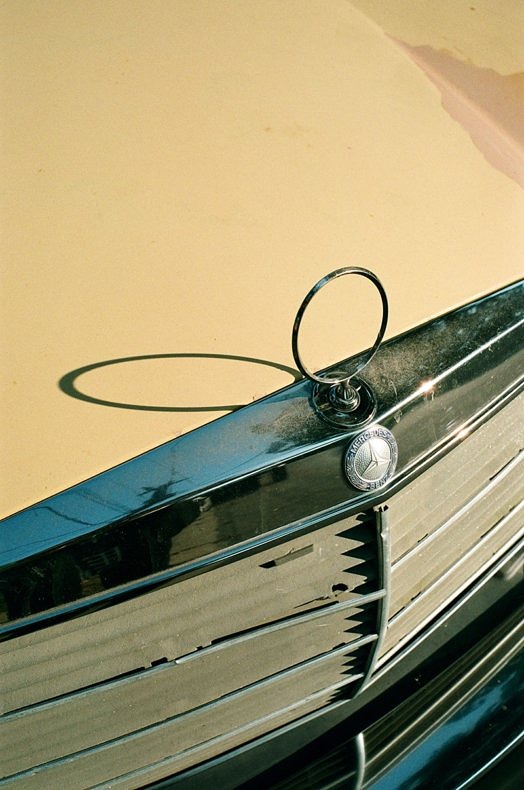 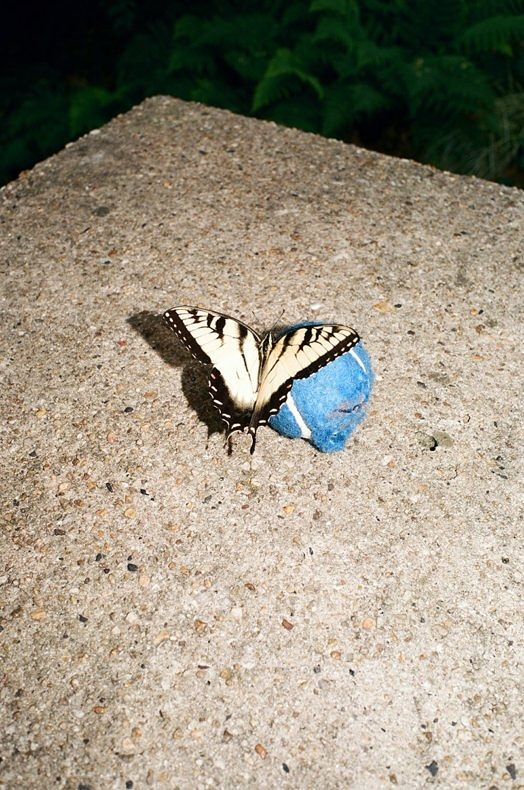 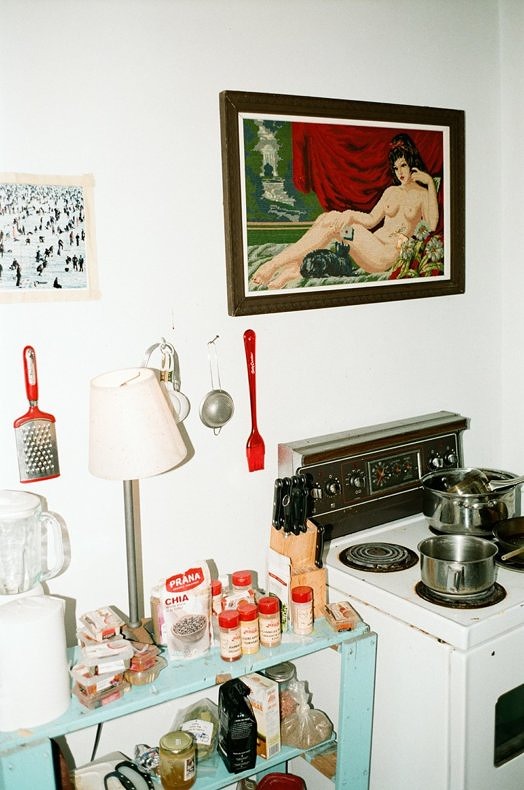 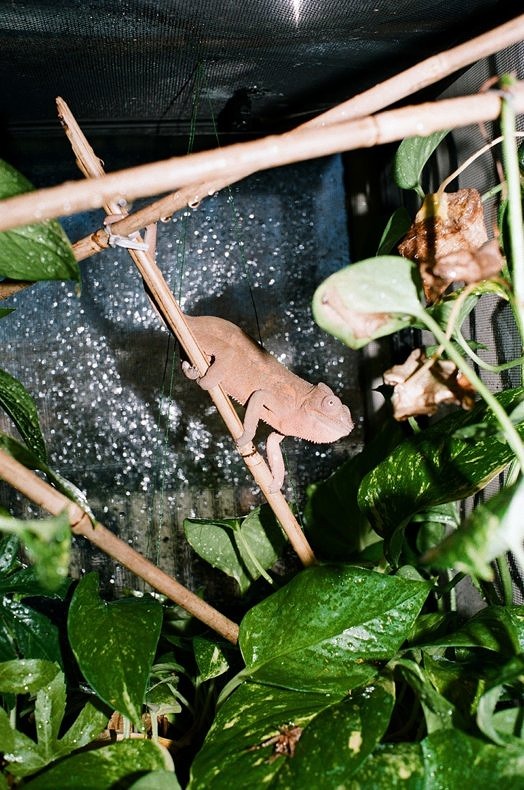 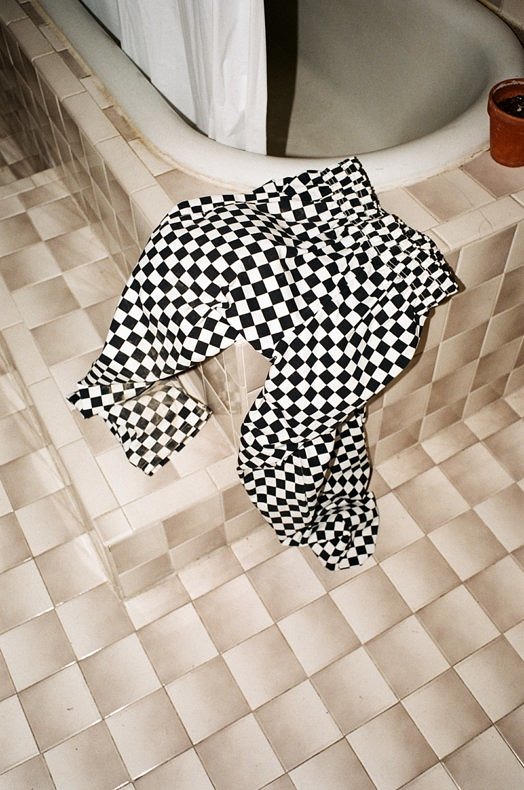 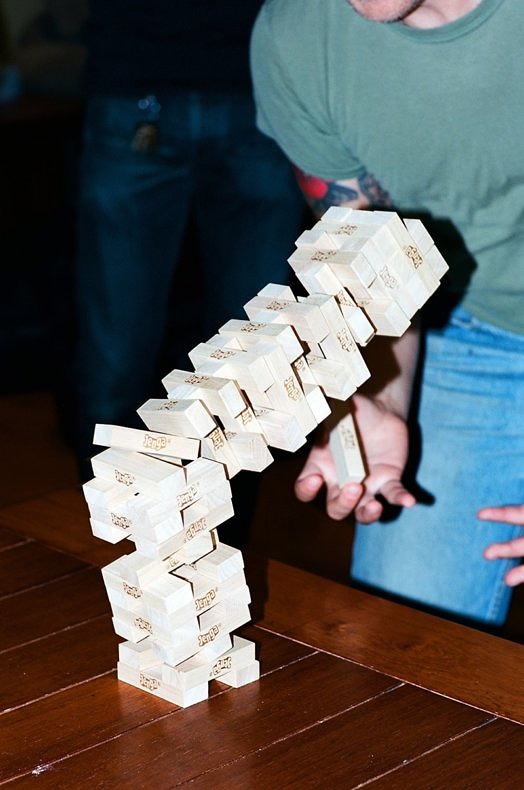 Gerontion presents Christian Michael Filardo’s latest work, with homage to T. S. Eliot’s poem of the same title (1920). Slipping between states of wakefulness and sleep, Filardo’s photographs and words motivate a liminal meandering. They are willed into being, existing as the pillow talk and the last goodbye all at once. Gerontion moves seamlessly between the sharp darkness of flashed reality and the soft light of consciousness streamed. A gaze and a dream.

Christian Michael Filardo is a Filipino American photographer living and working in Richmond, Virginia. Filardo uses their camera to record everyday nuances, later grouping images to create narratives from the mundane, intimate, and quiet. Filardo writes critically for PHROOM and is a co-founder of the Richmond based art space Cherry. Gerontion is their first monograph, designed and published by Dianne Weinthal in collaboration with the artist’s vision. Released at the Los Angeles Art Book Fair April 2019.