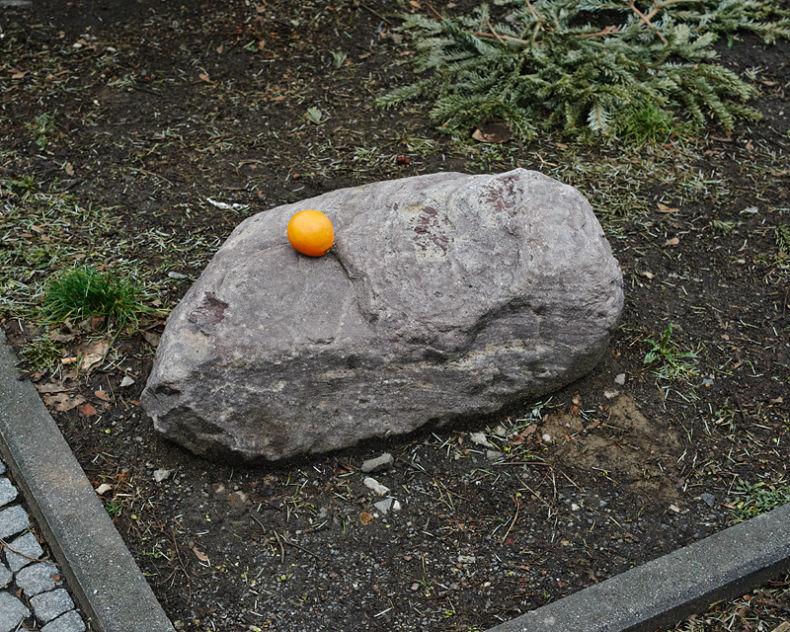 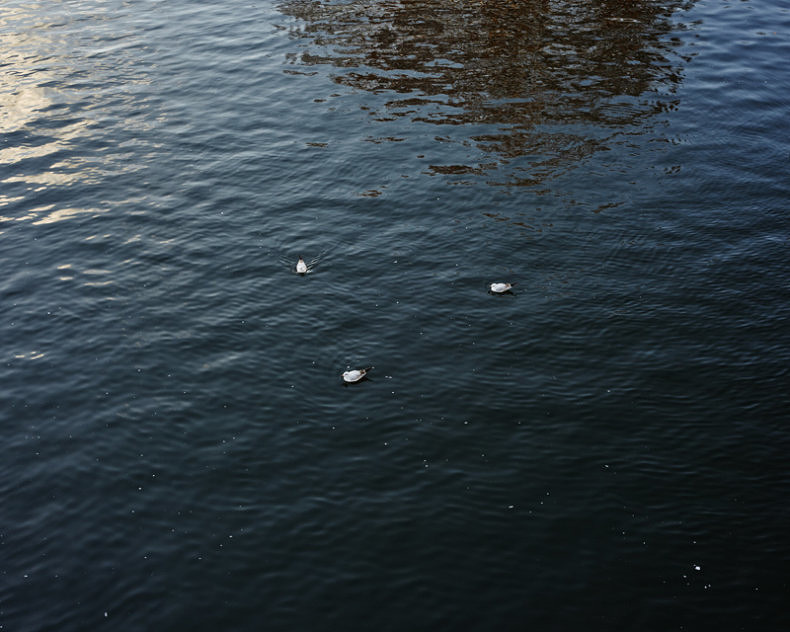 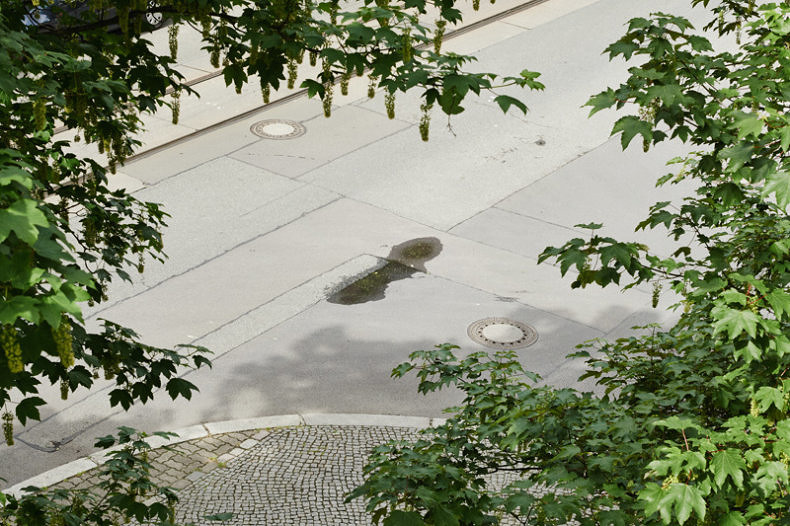 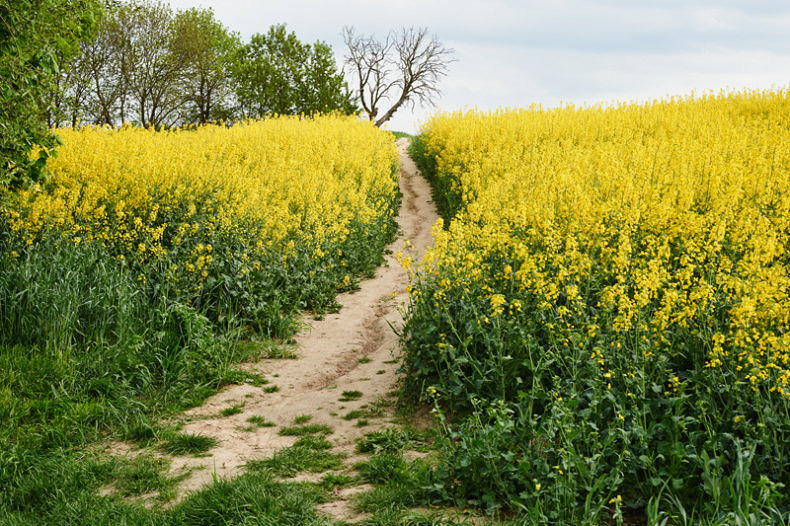 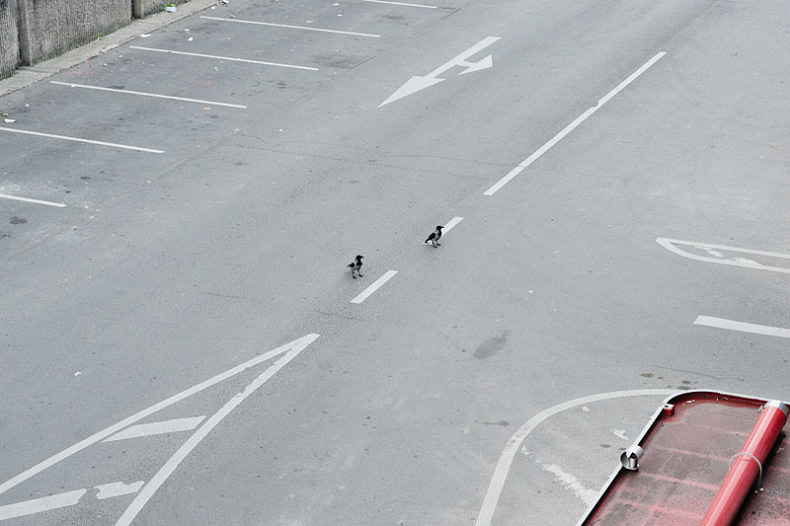 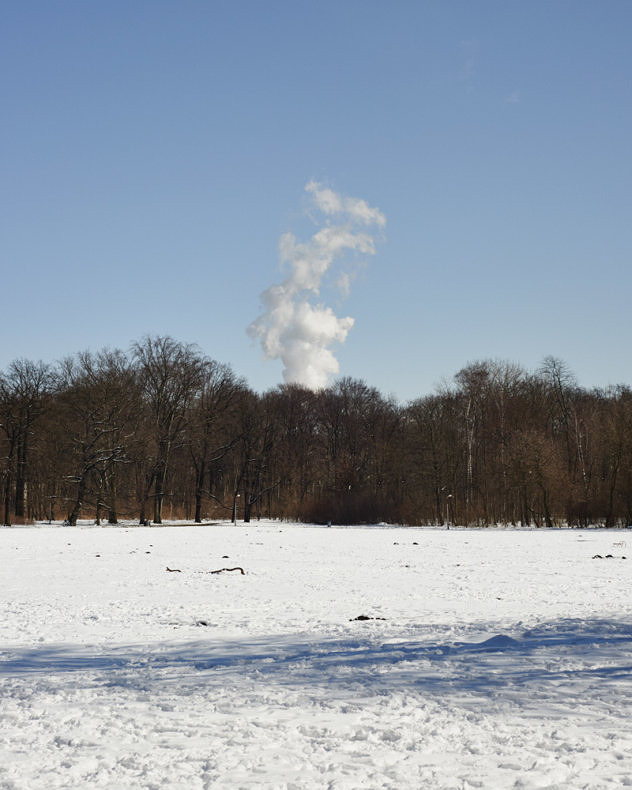 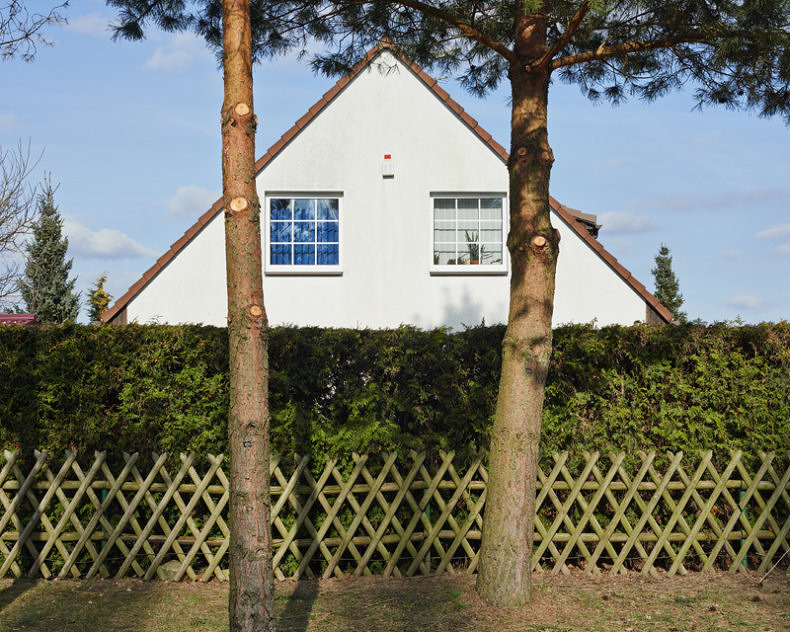 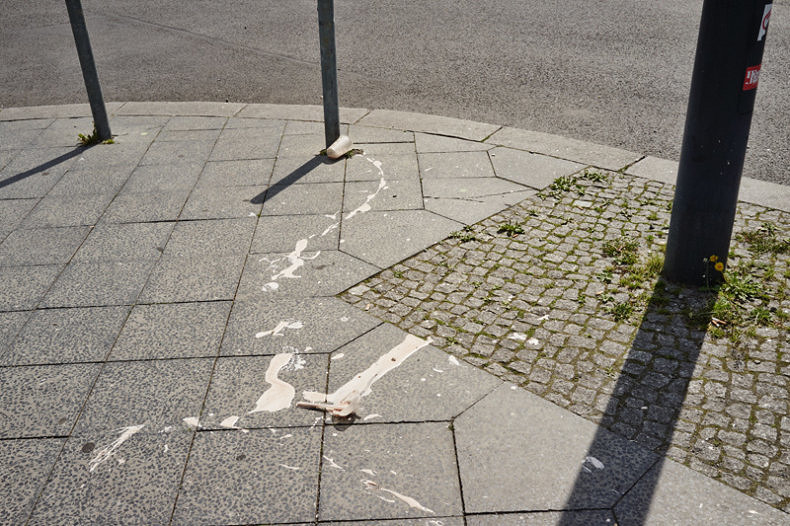 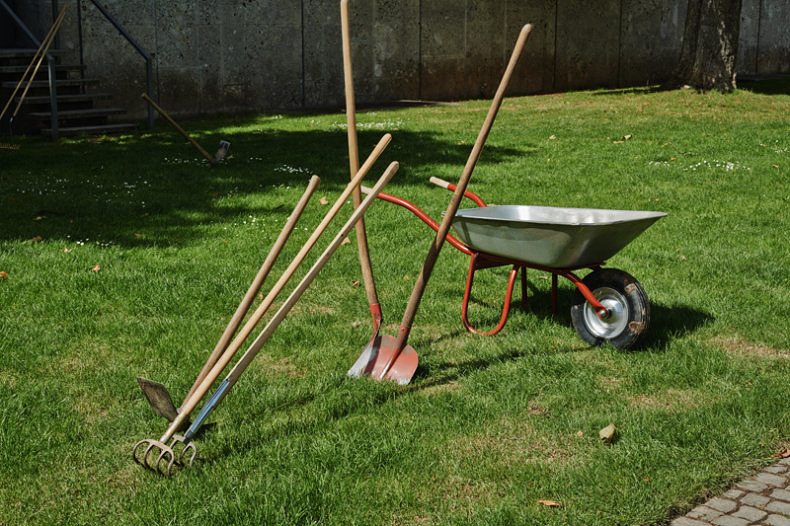 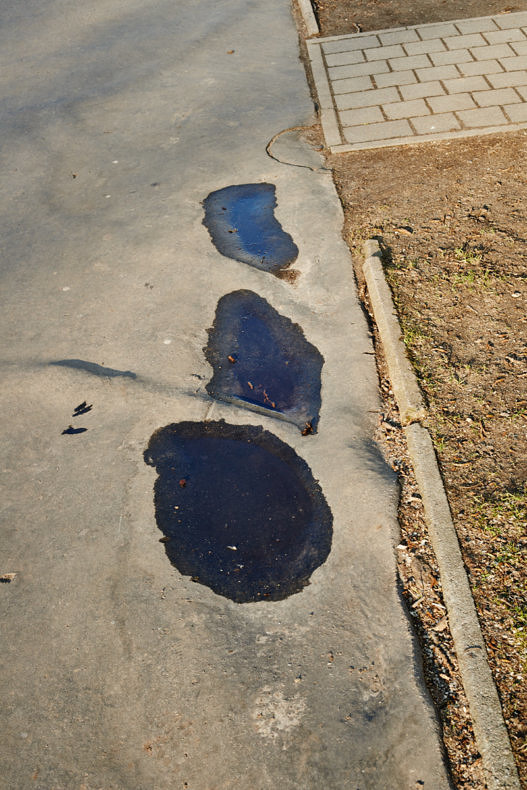 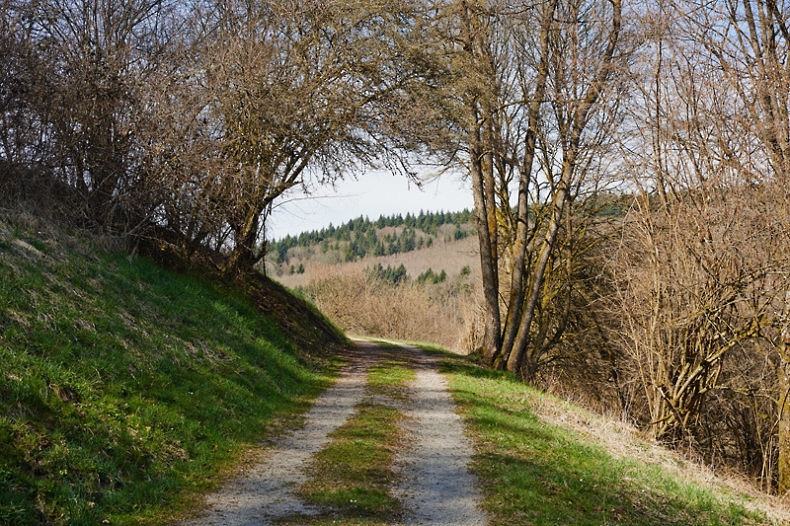 The work “Weltreise” (World Tour) is dealing with the perception of everyday spaces in a wealthy society shaped by digital communication. Gentle social criticism and a good amount of admiration for the world go hand in hand and lead to dry images full of subtle wonders. A world tour – mostly photographed in Berlin and it’s surroundings – sure there’s a bit of irony in it. But the title is also raising sincere philosophic questions: Where’s the everyday ending and where’s the journey starting? Isn’t “the world” around “here”, too? Can and should something only be fascinating if it’s unfamiliar and exotic?

The pictures themselves raise questions, too – which however are categorically left unanswered. It isn’t essential to understand everything on earth; it’s more important to constantly question the world and it’s everyday procedures with a childlike curiosity instead of blindly taking all as a given, as we grown-ups tend to do. Or in the words of Hannes Wanderer (25books, Peperoni Books): “Kohlmann just lines up the banalities and oddities without comment and in total they finally tell a lot about the ›world‹.”

The work was initially shown in the group exhibition “OHO” (the 9th graduation year of Ostkreuz School for Photography) in October 2015, as well as in book-form, self-published in an edition of 200.