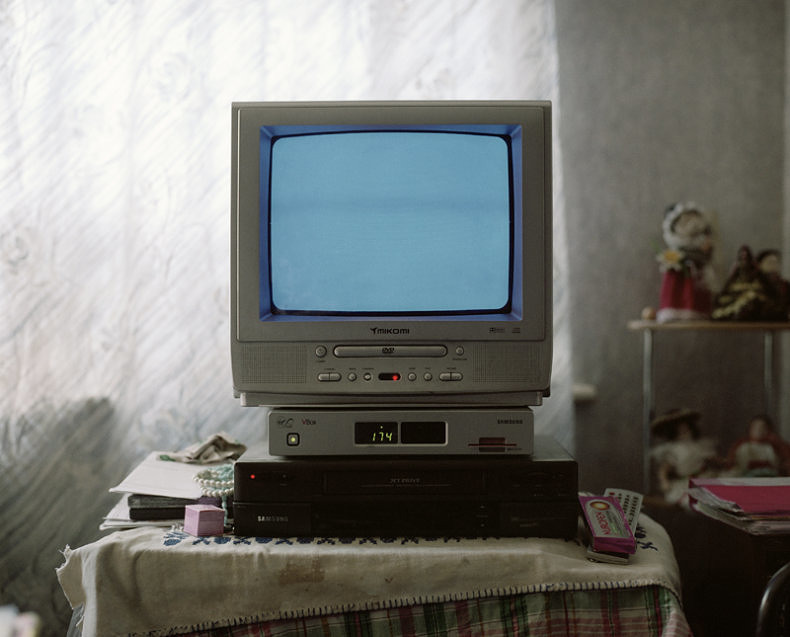 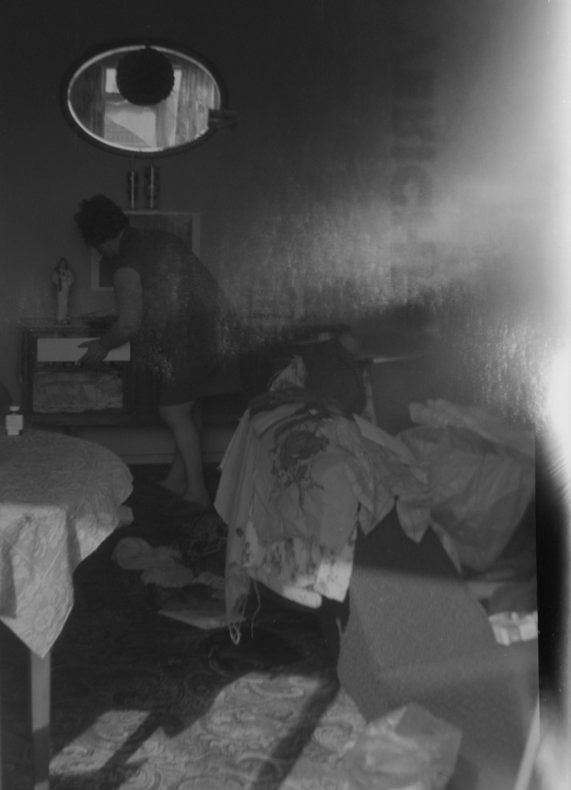 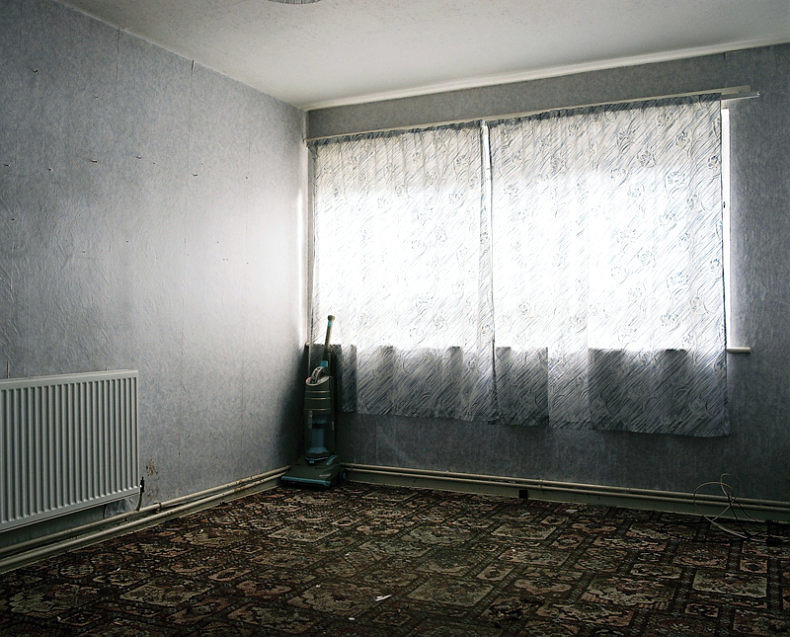 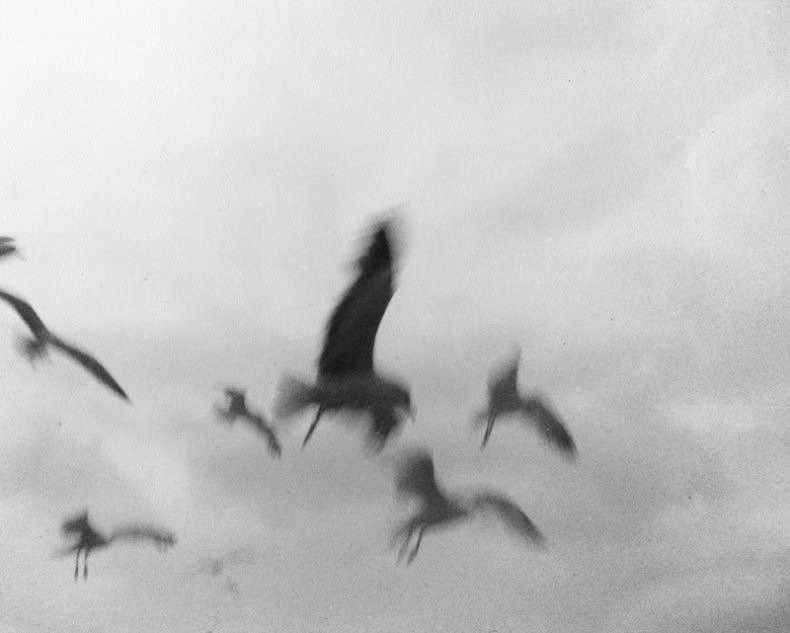 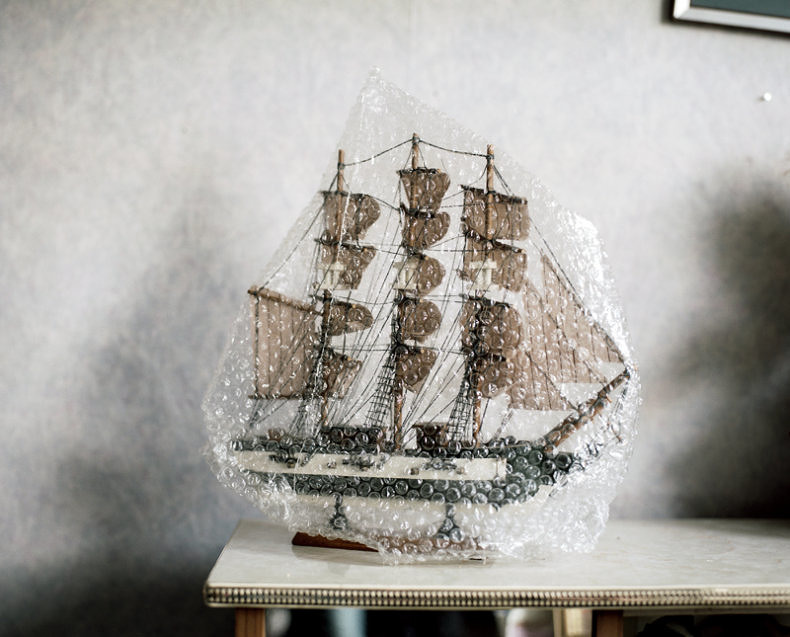 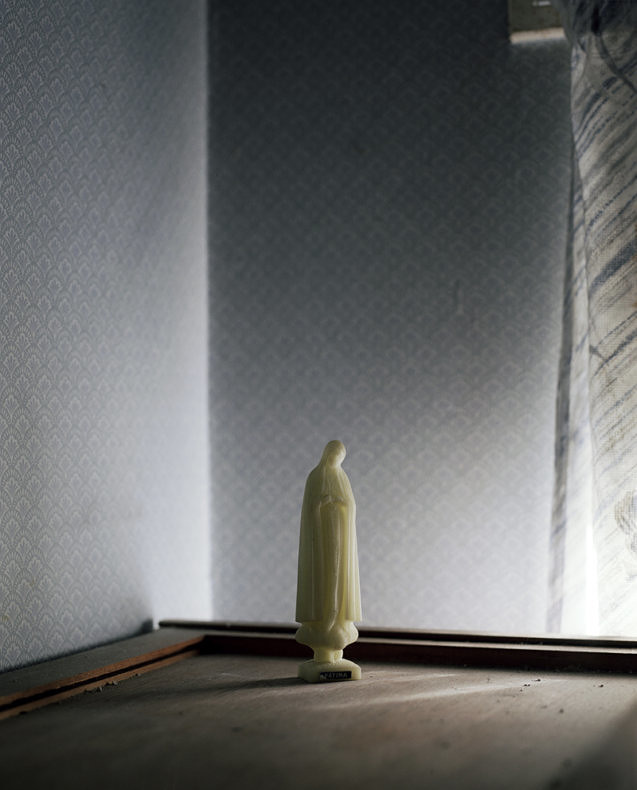 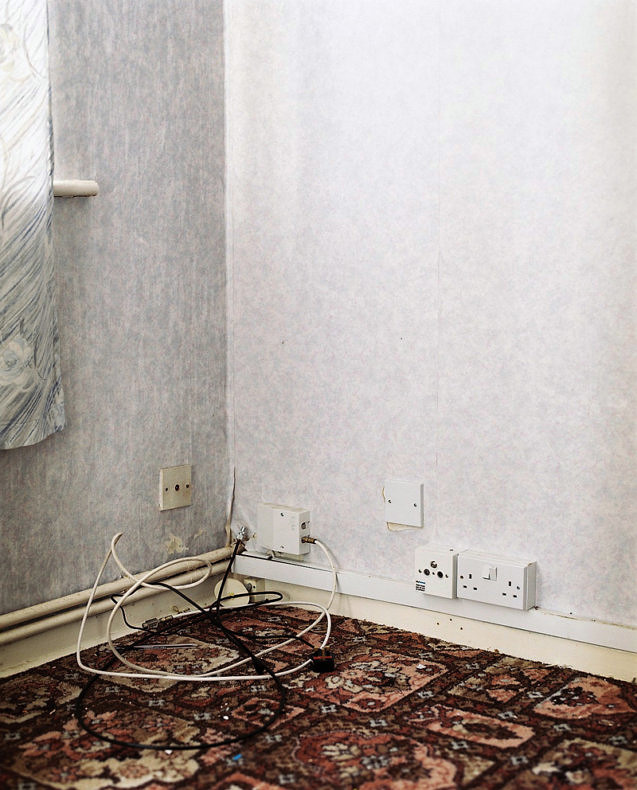 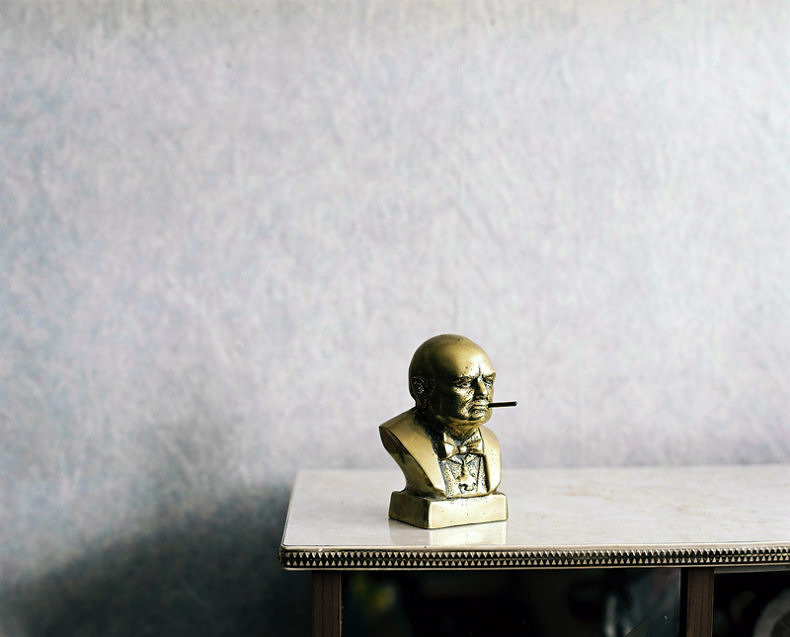 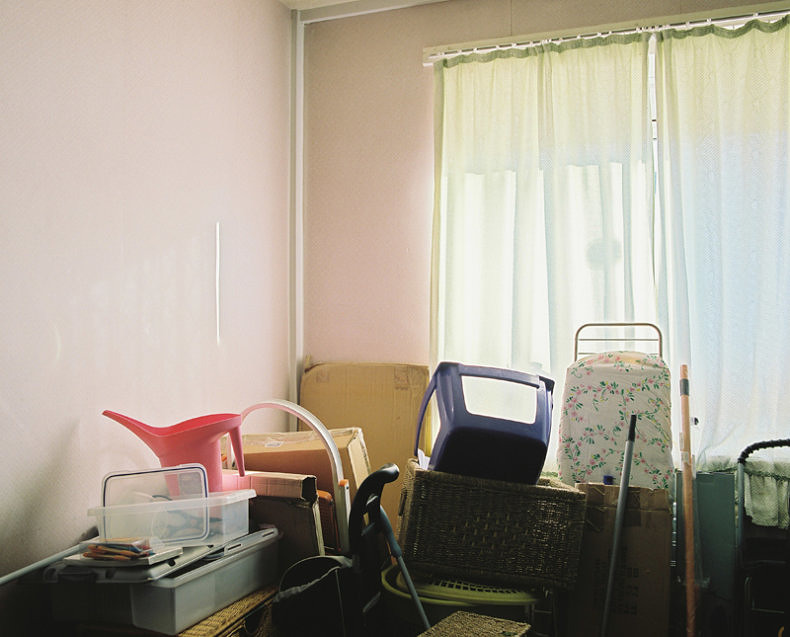 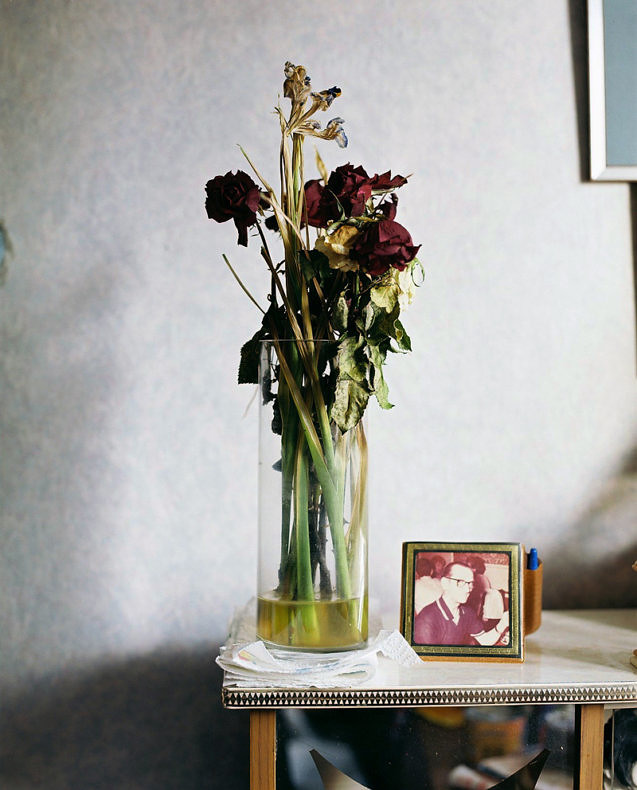 Shot in Edith’s flat after her death during the process of clearing out her possessions, these images look at how the things we own tell our story.

Edith, a hoarder, compulsive spender and dedicated churchgoer, was repeatedly the victim of junk mail scams and fraudsters, lured by the false promises of winning and becoming rich. She became trapped in a complicated cycle of debt that continued until her death in 2012.

All these problems began after her husband died in 1994.