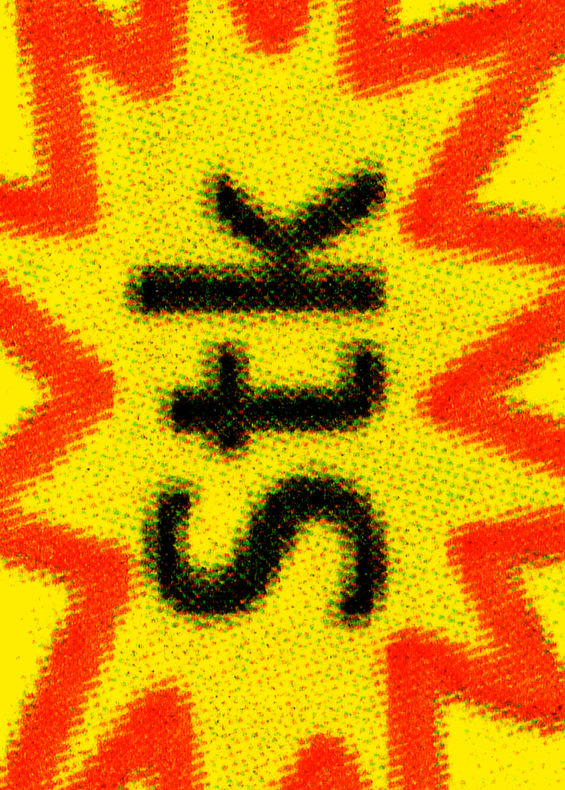 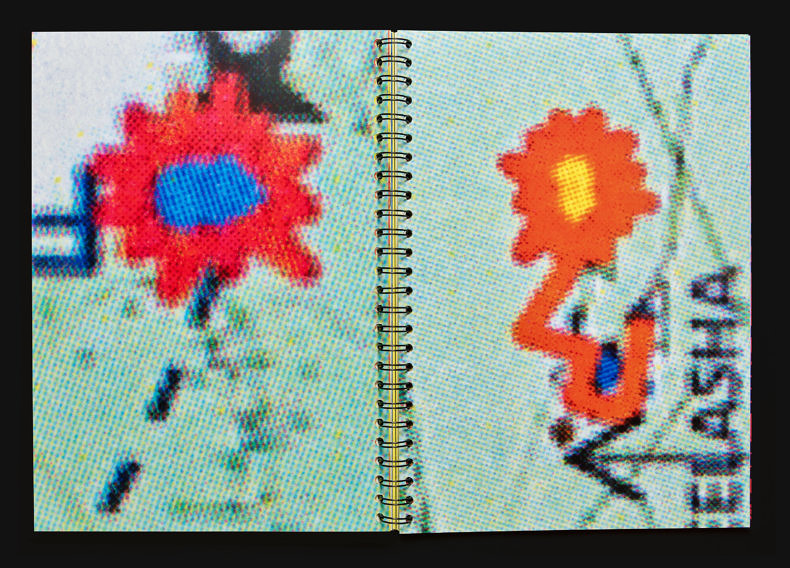 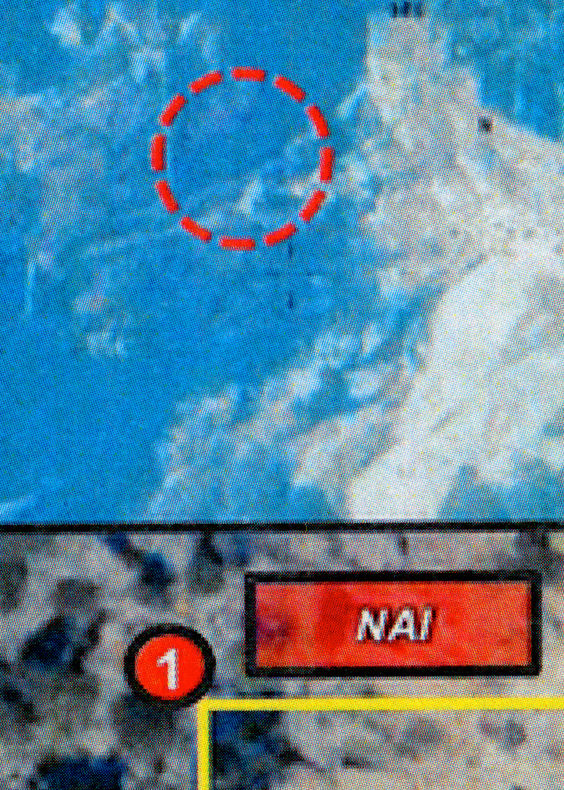 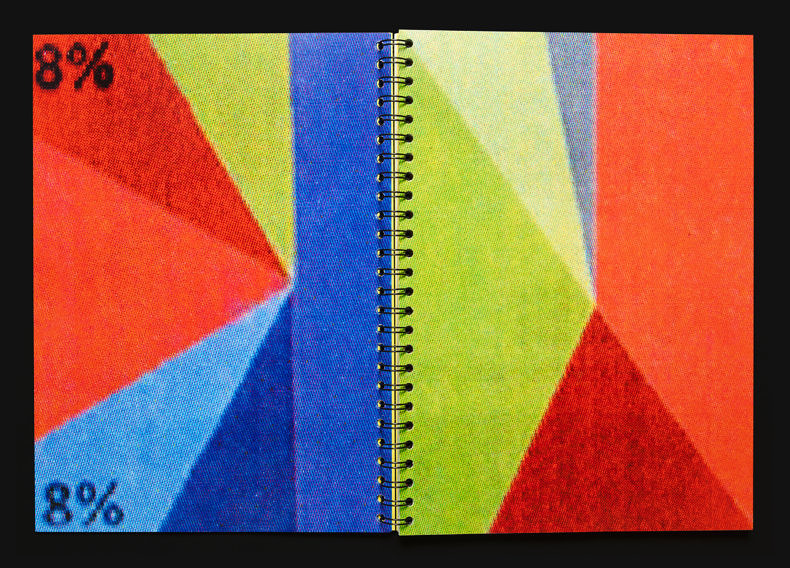 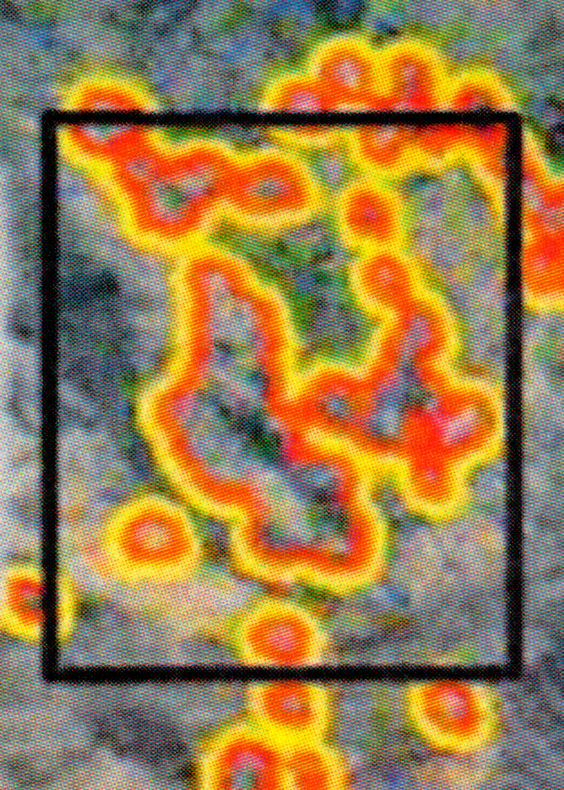 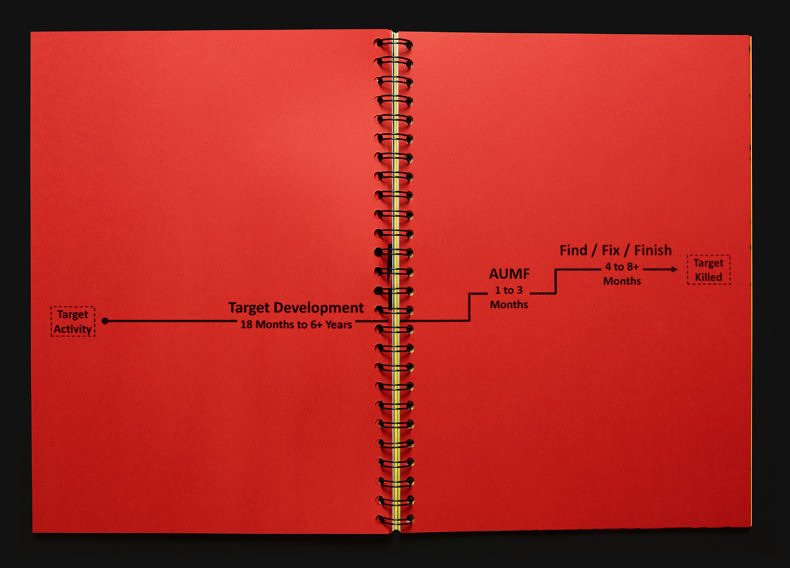 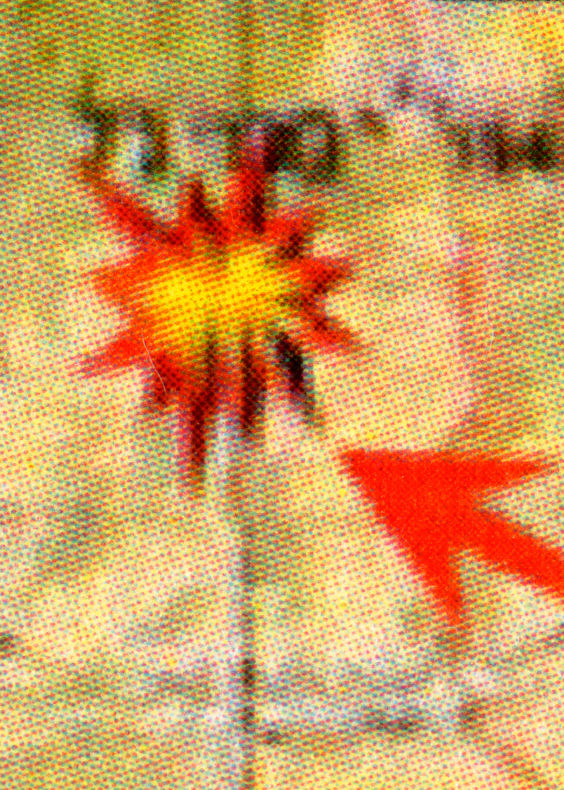 Find Fix Finish is a visual research on the iconography used by the U.S. army in its war against terrorism. This project is based on confidential documents, published by the online journal The Intercept in October 2015. Those reports analyze drone strikes in Afghanistan, Yemen and Somalia.

The army makes use of these documents in order to describe the reality of the conflict. A reality made of statistics, graphic charts and illustrations, brightly colored and aesthetic. The explosions depicted seem harmless. Civilian victims are only mentioned as EKIA, Enemy Killed in Action. In this so-called ‘art’ of war, the only worry is about economy and efficiency.

The work’s title, Find Fix Finish, comes from the last procedural step of a typical drone strike, where the target is located, tracked and eliminated.

I used cropping as a methodology, in order to divert this set of illustrations away from their original goals. These details reveal the dehumanization of these offensive operations conducted from a distance. They are the cold and bureaucratic face of the conflict, PowerPoints produced away from the battle line, where death is still present.