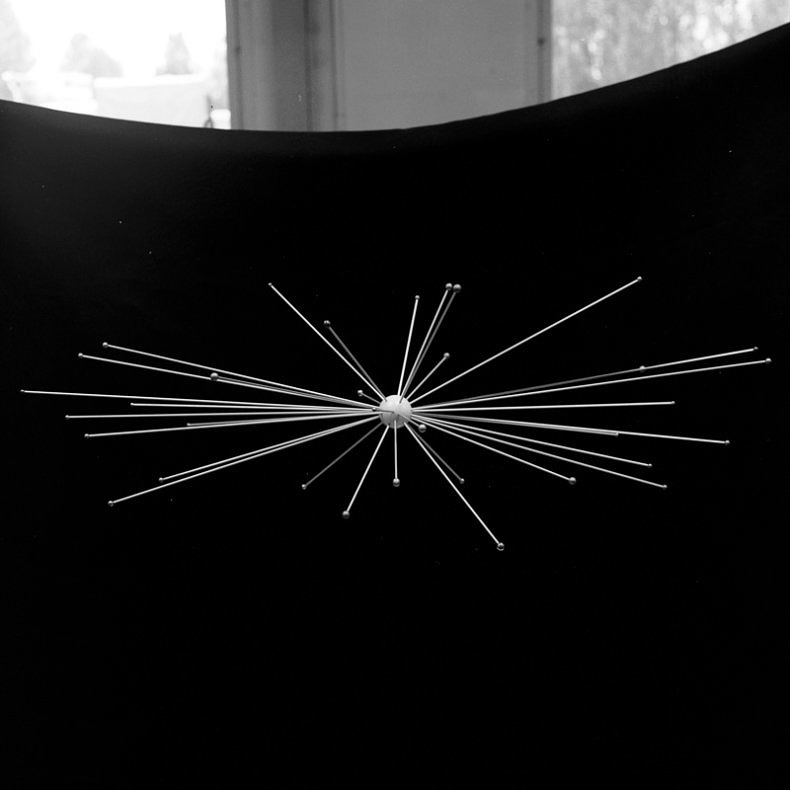 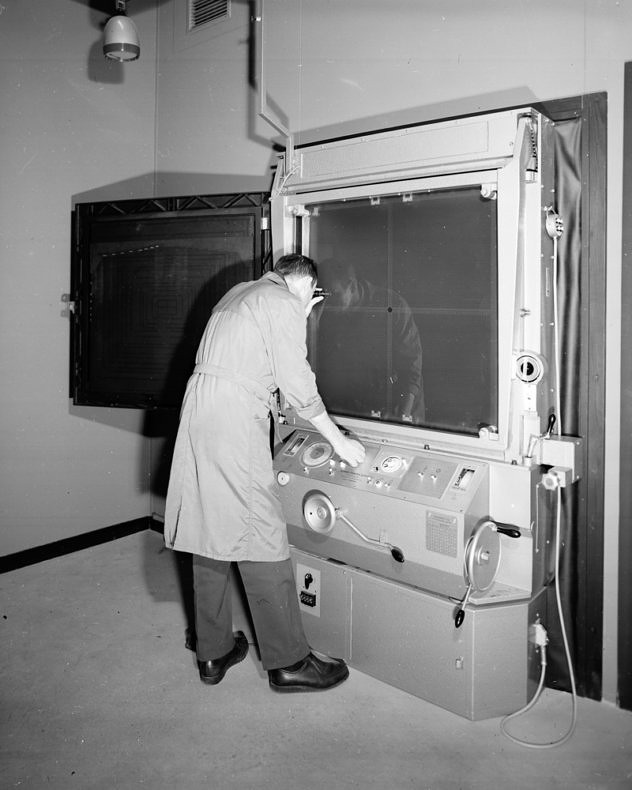 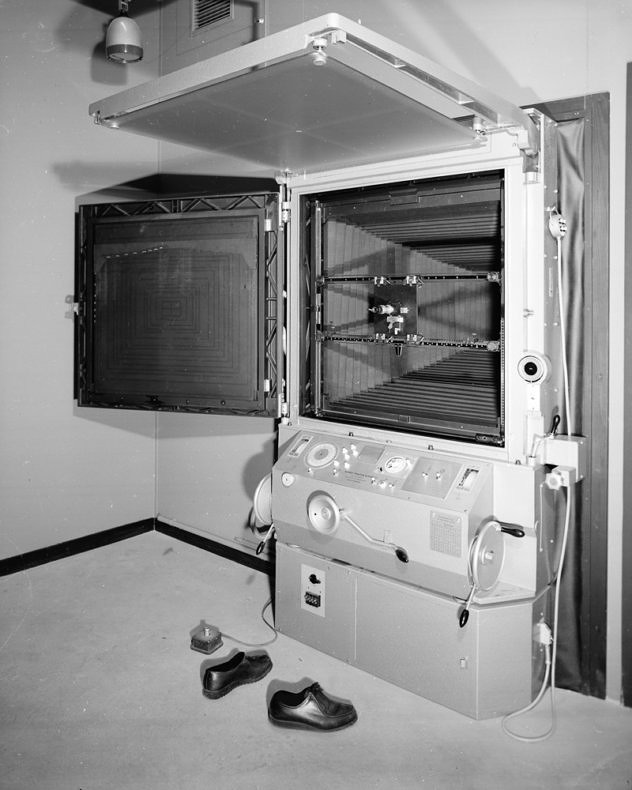 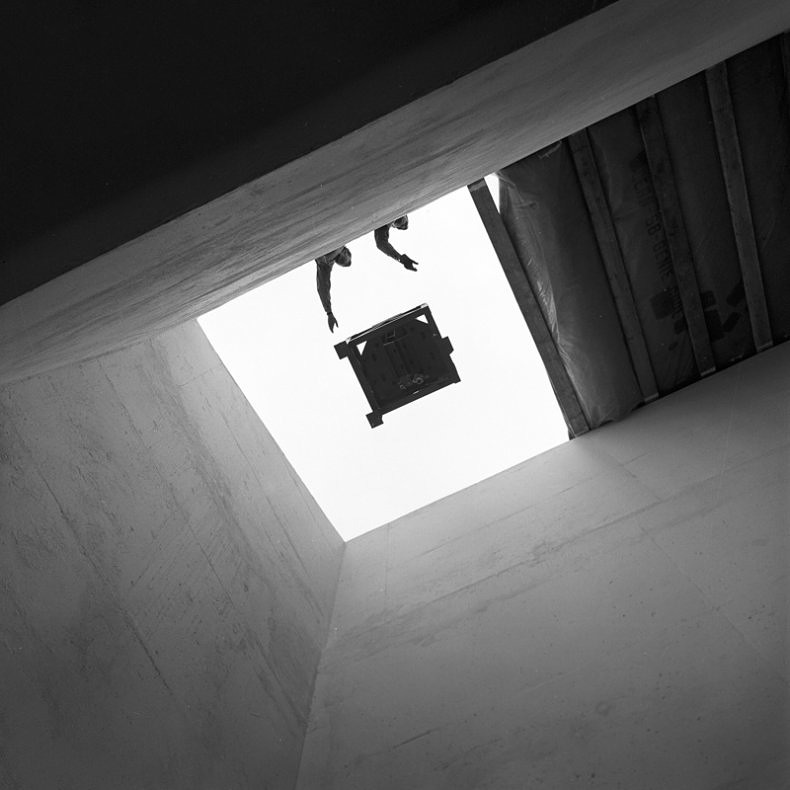 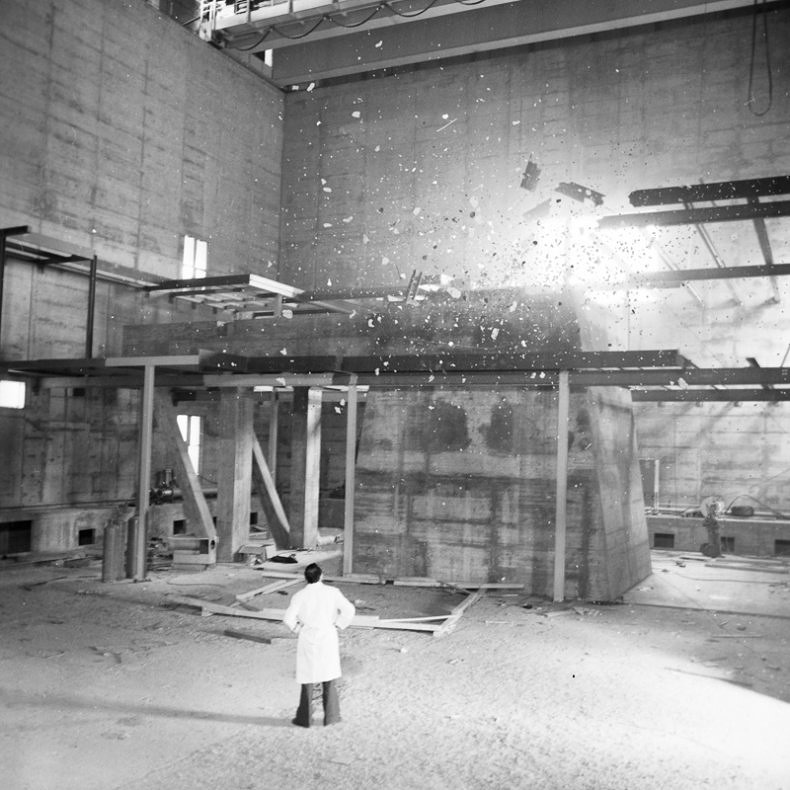 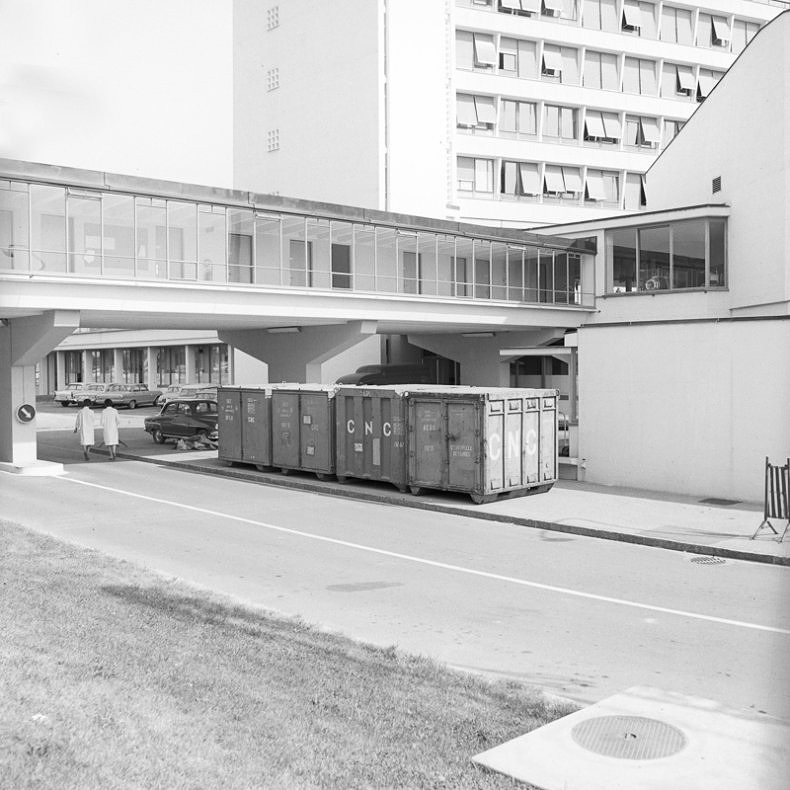 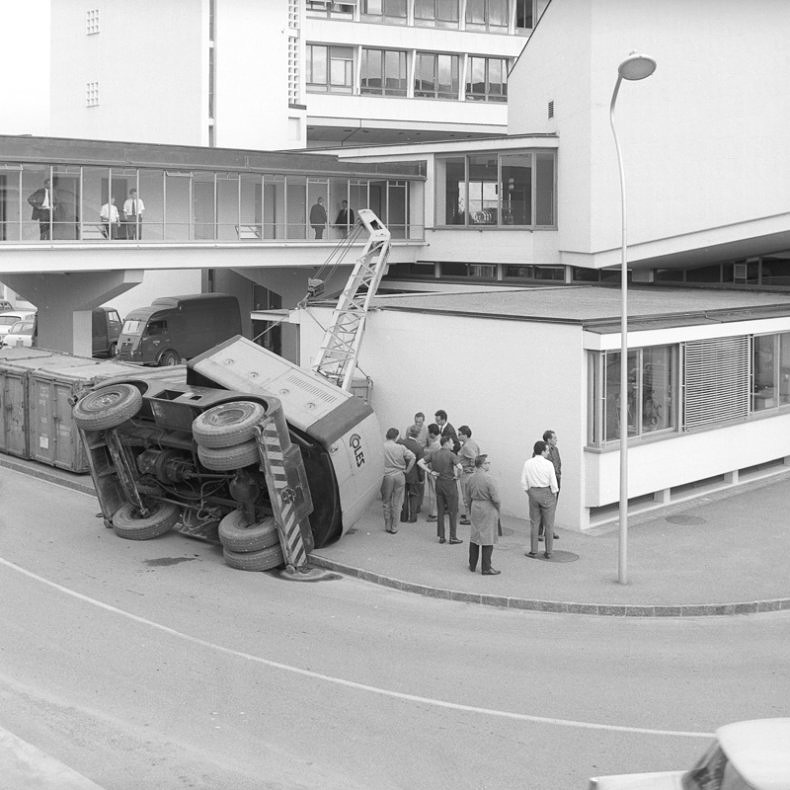 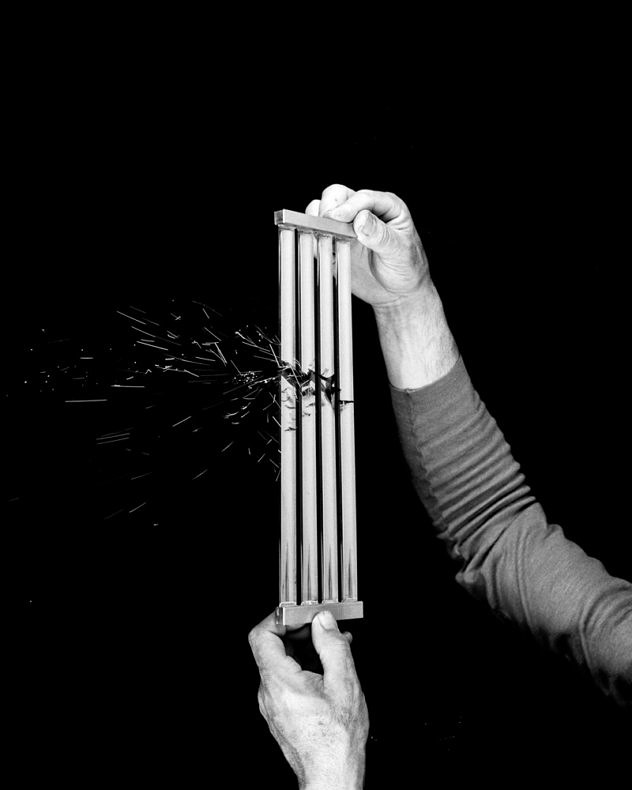 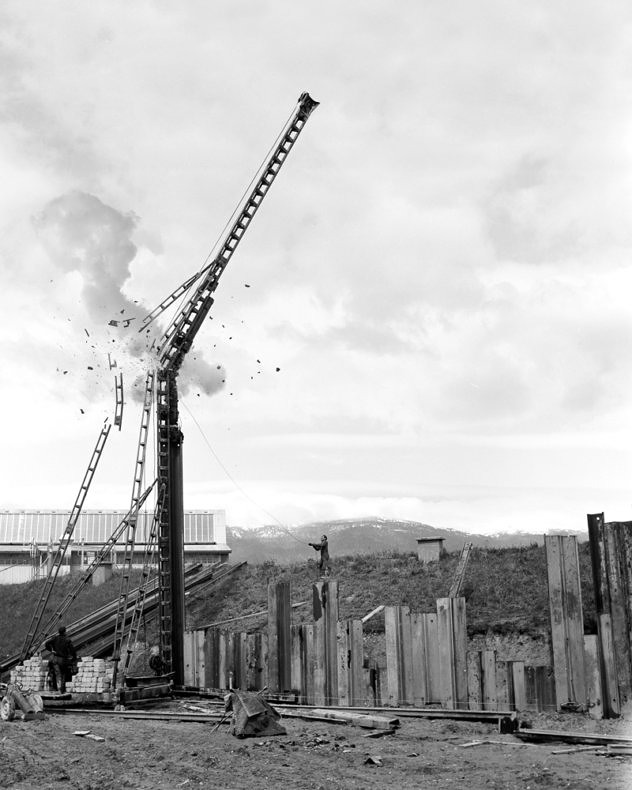 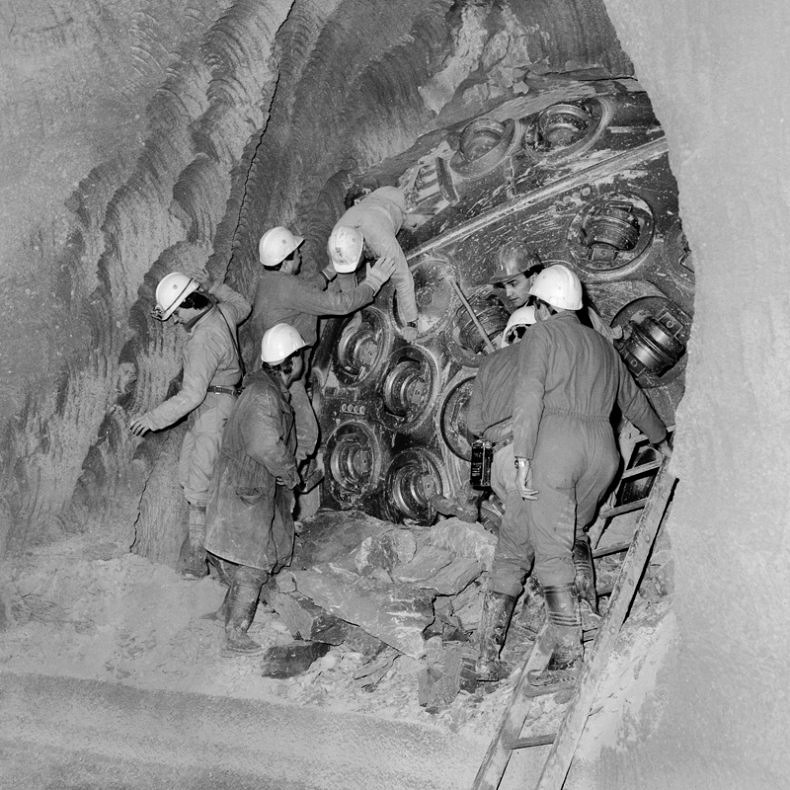 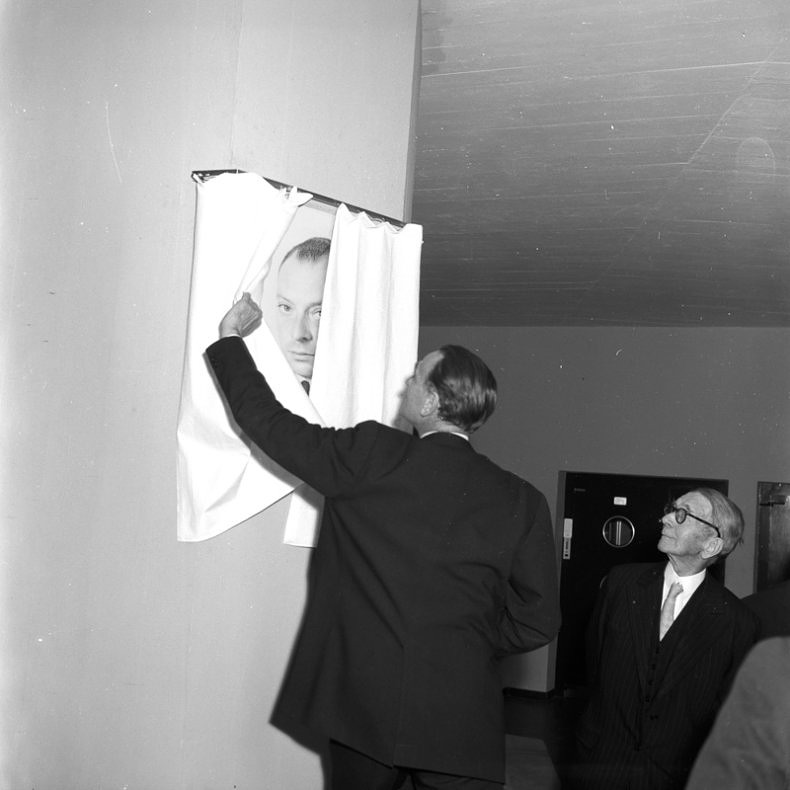 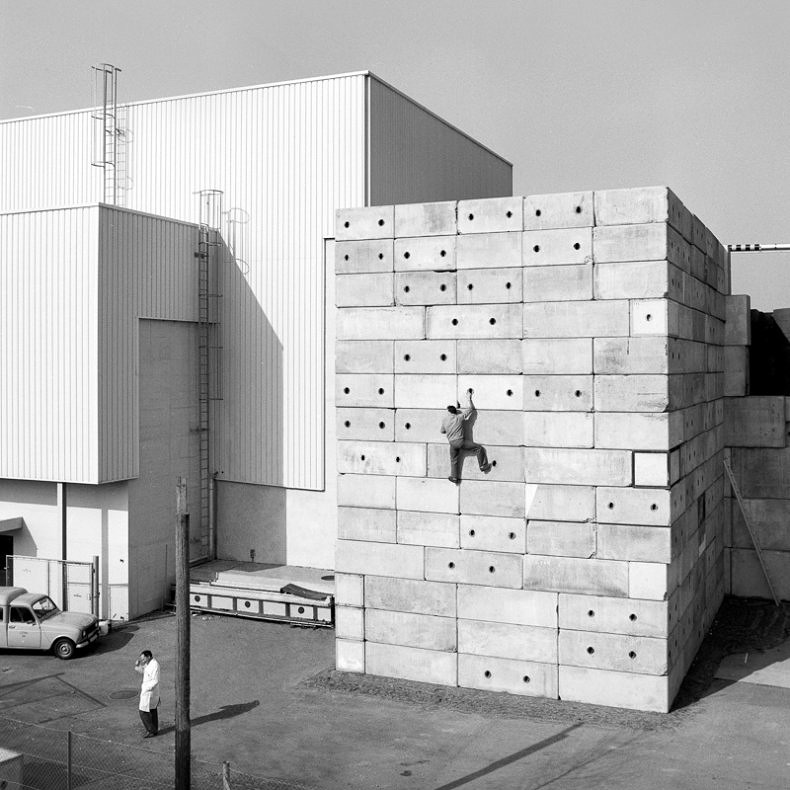 Science isn’t fiction, science is weirder than fiction.
Teleportation, ubiquity, levitation, spontaneous appearance. Inconceivable on a human scale, but totally logical on the scale of elementary particles. Working in the field of quantum mechanics is a wild ride, and even though the mythical Pauli Effect was a private joke among highly scientific minds, some of them were nonetheless superstitious enough to ban Wolfgang Pauli from even entering their lab.

In quantum physics as well as in photography, the act of observing is not a neutral act. It participates in the outcome of a scene. These photos are sometimes real, sometimes completely fabricated. The observer is actor in fixing what is science and what is myth.