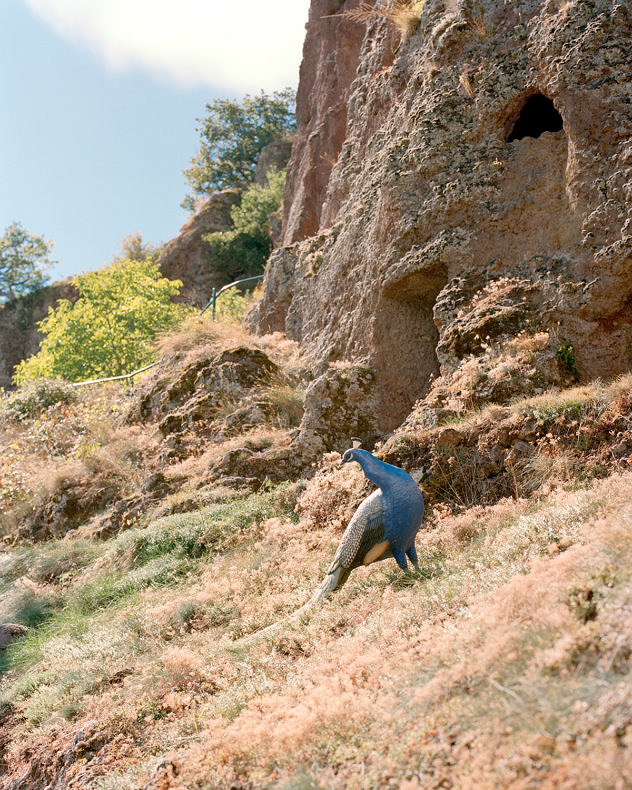 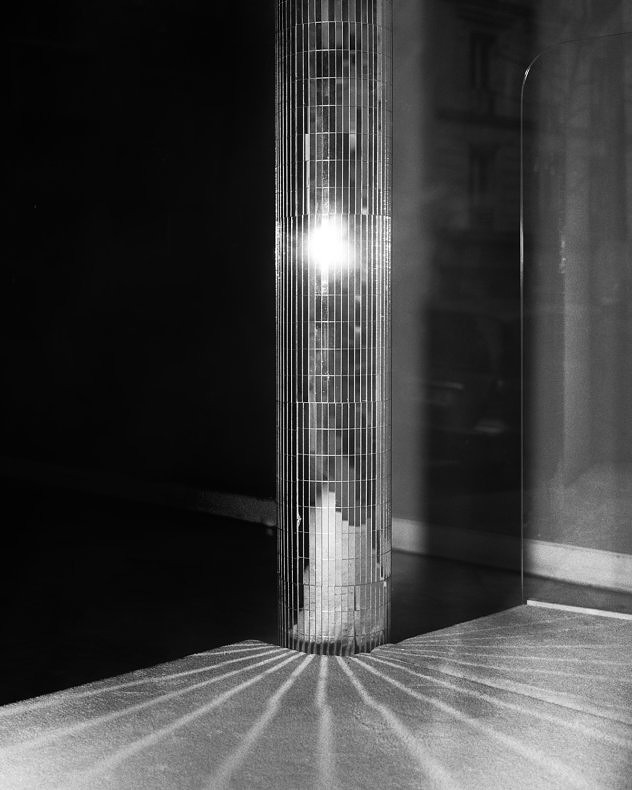 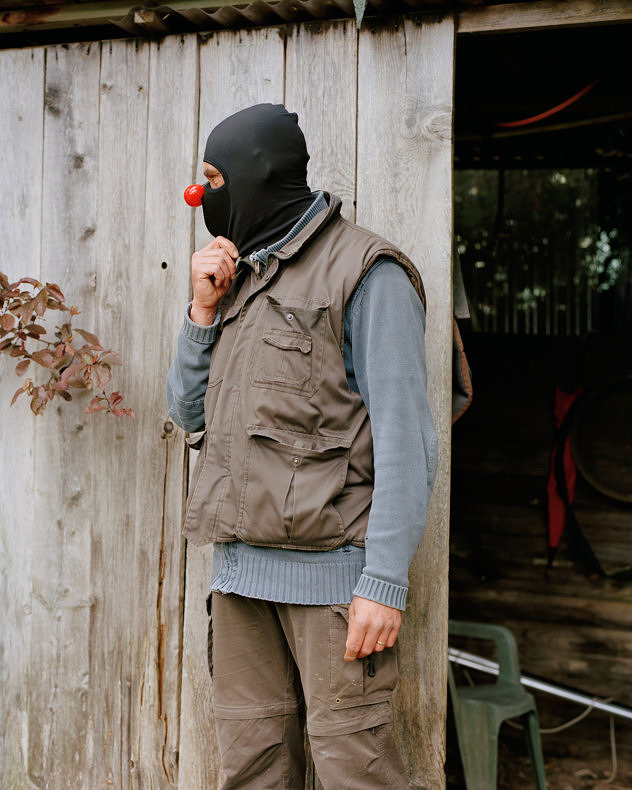 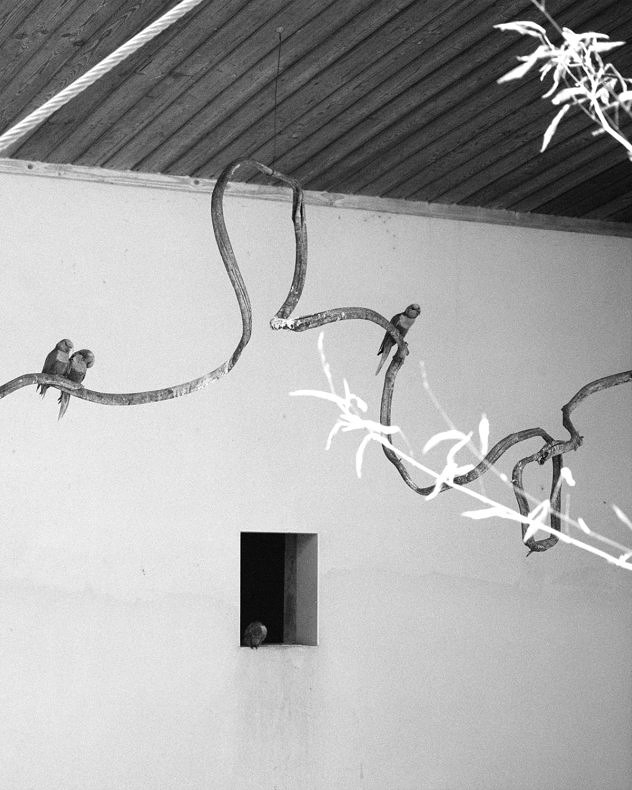 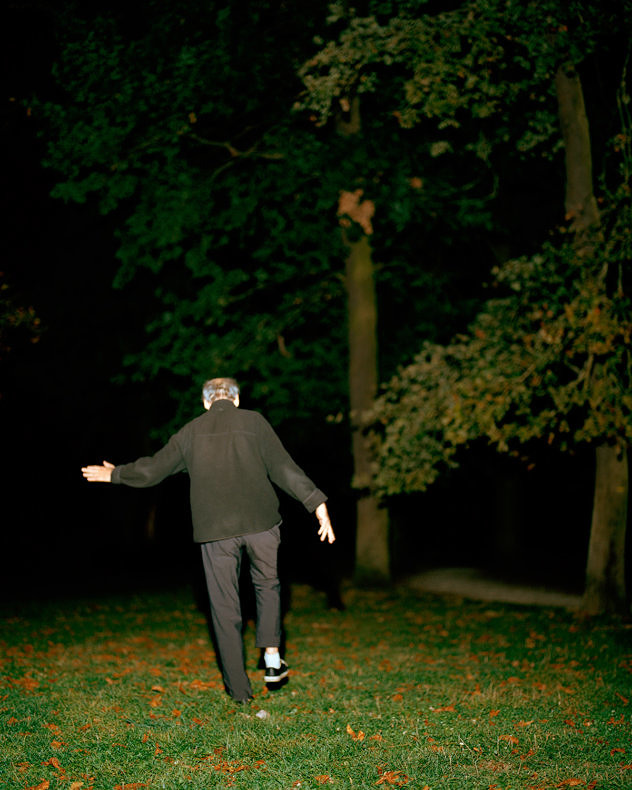 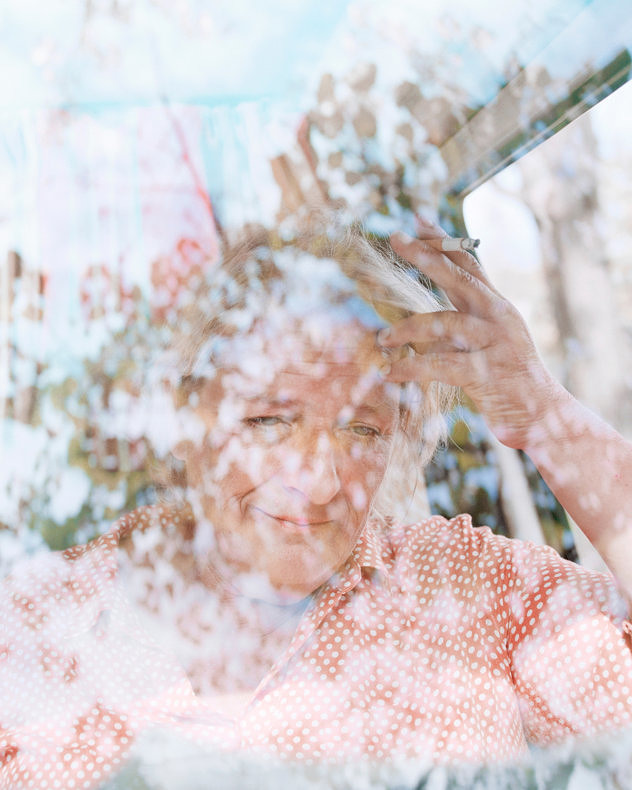 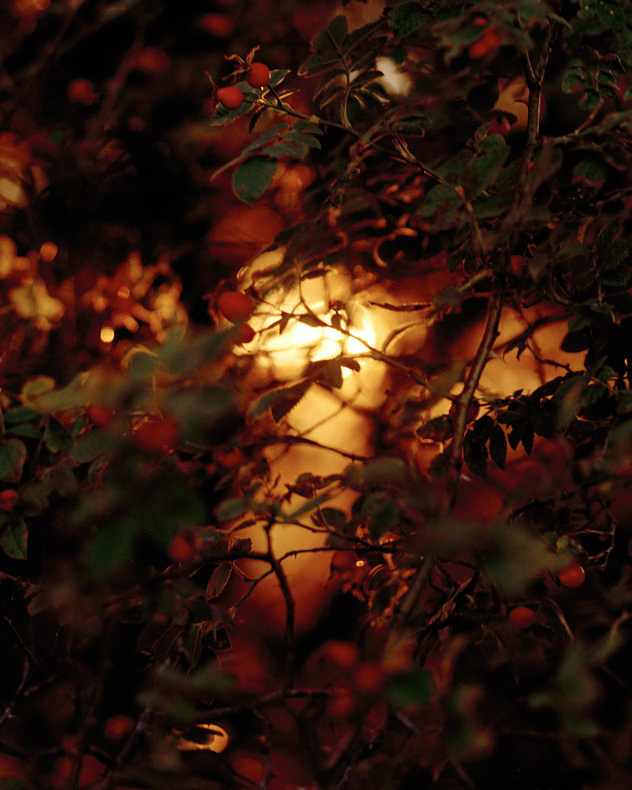 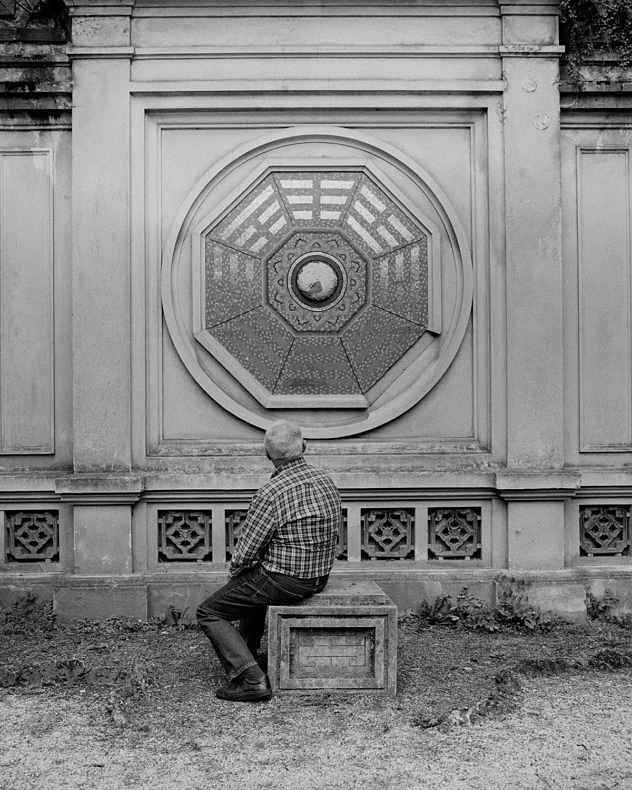 The Blindest Man explores the contradictions of a pursuit which has no answers and no end.

Twenty-five years since it was first buried, a golden treasure lies undiscovered in the landscape of France, a mystery that obsesses a band of treasure hunters. A community of people continue to search for the gold, guided by a book of allusive clues, released by an anonymous author. The author is now dead. The competition was designed to be solved within a few years, but the community that has developed around it fuelled competition, within which rumour, misinformation and red herrings spread, confusing individual routes of investigation.

Joining the pursuit, I act as treasure hunter, following the players’ failed searches across France, less interested in solving the puzzle than in the interpretations, and the dreams, fantasies and obsessions of individual searchers.

Guided by the players’ experience and journeys; (their) interpretations, routes, encounters, misinformation, dead ends, I’m interested in the precarious nature of interpretation and pursuit, and the photograph’s precarious relationship to truth, information, and ambiguity.