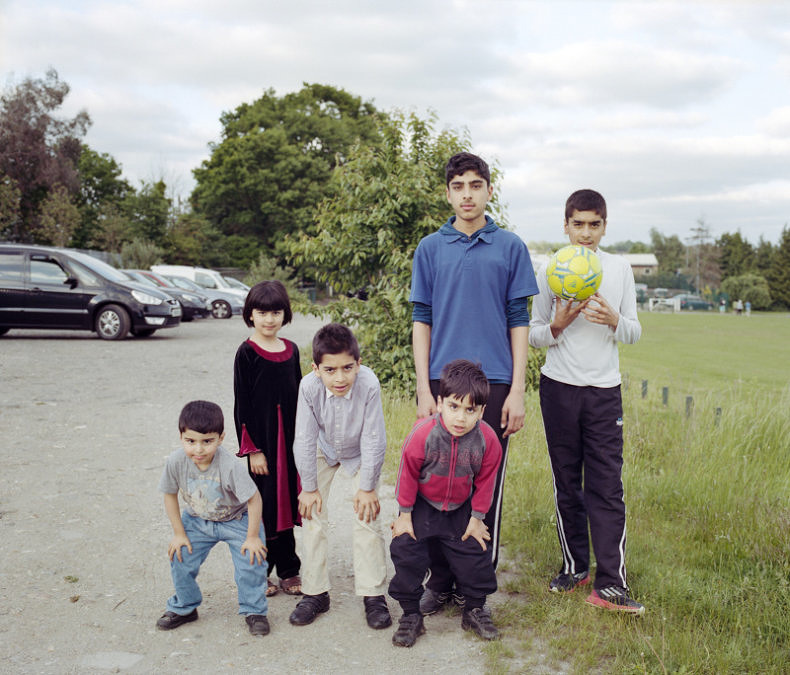 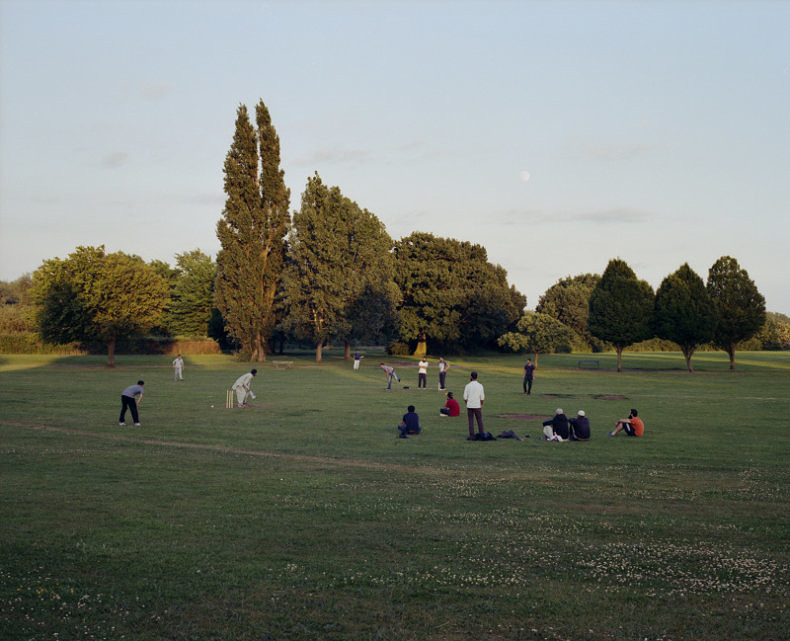 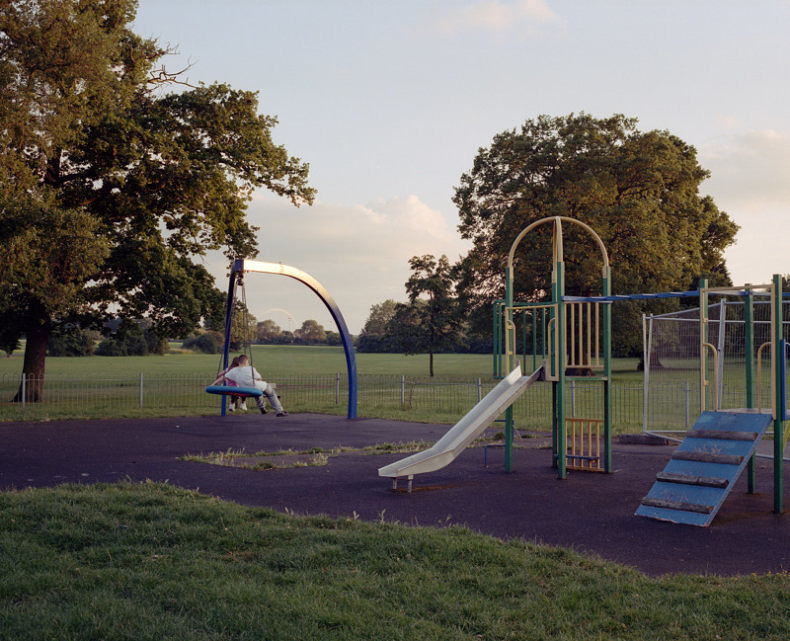 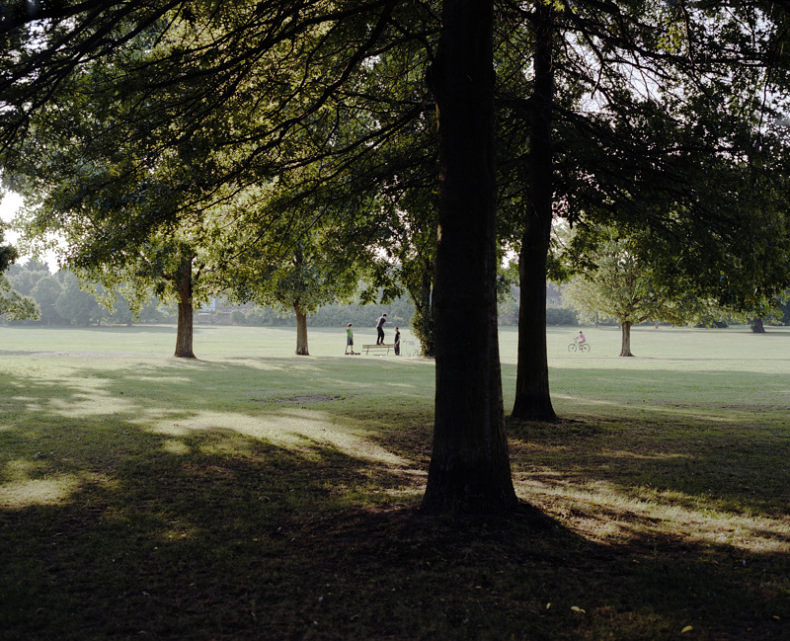 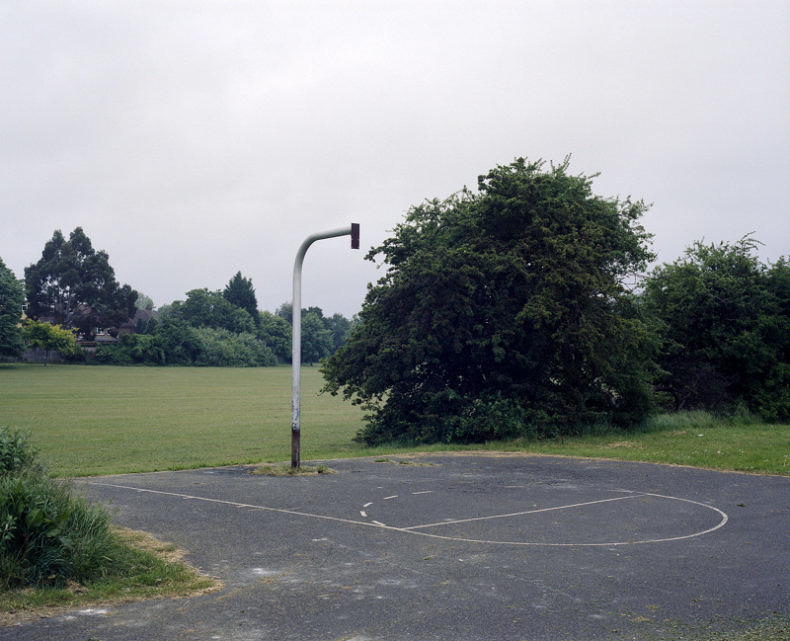 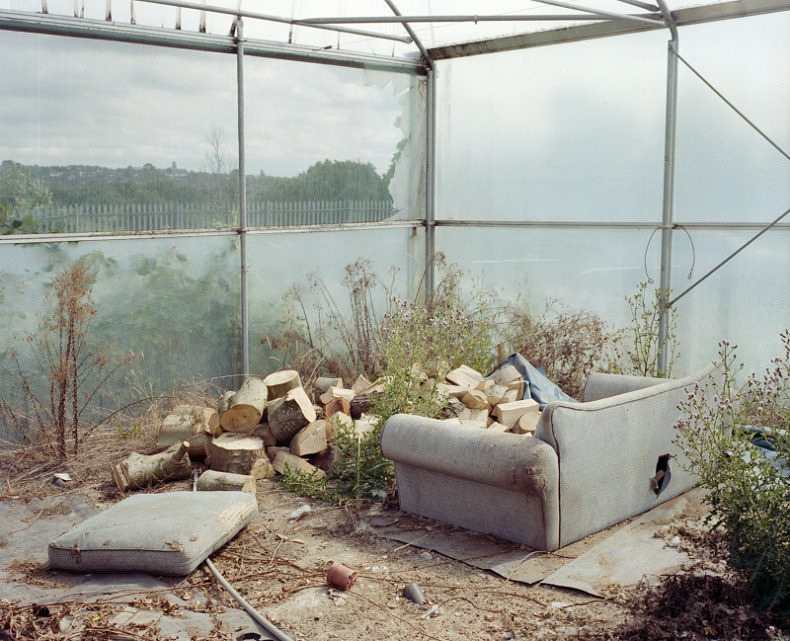 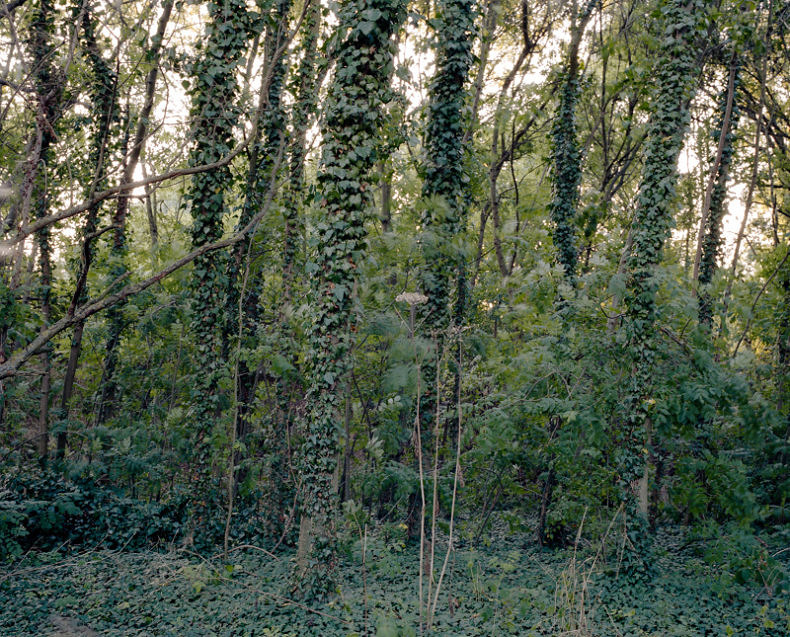 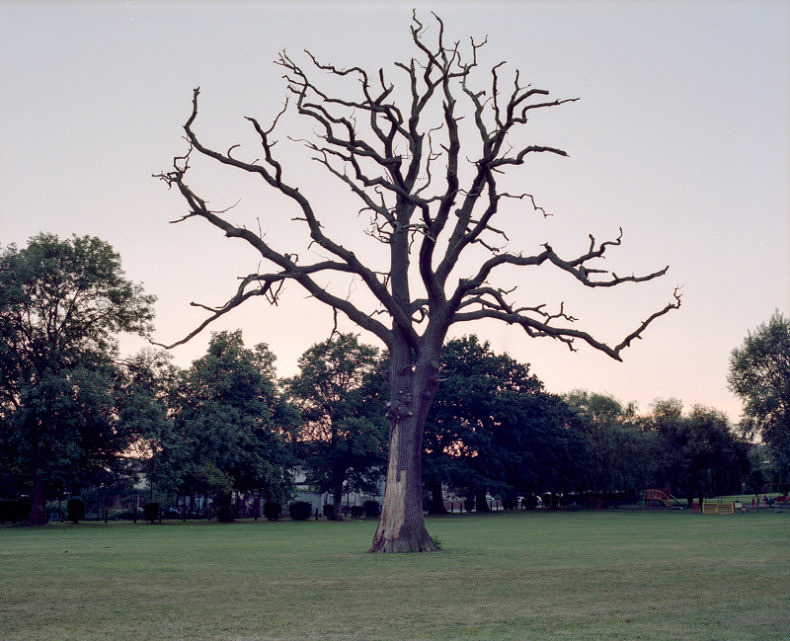 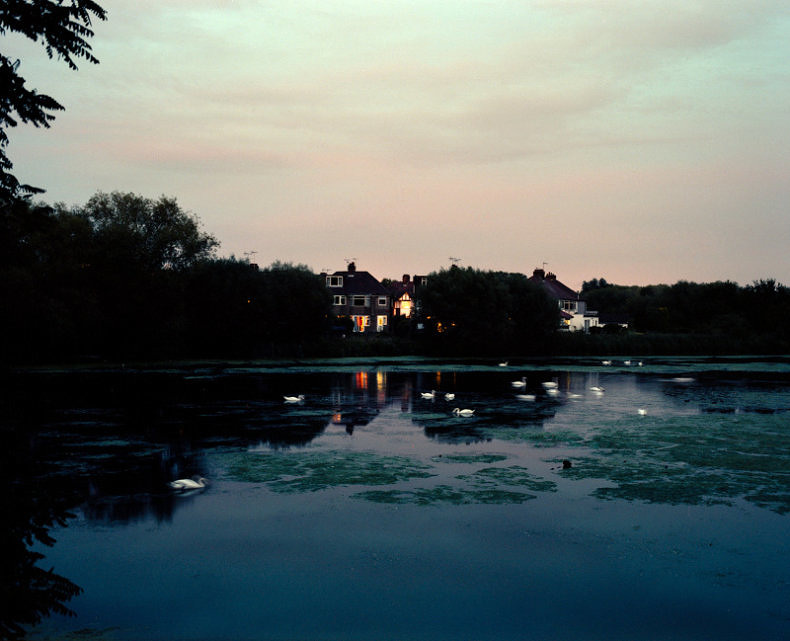 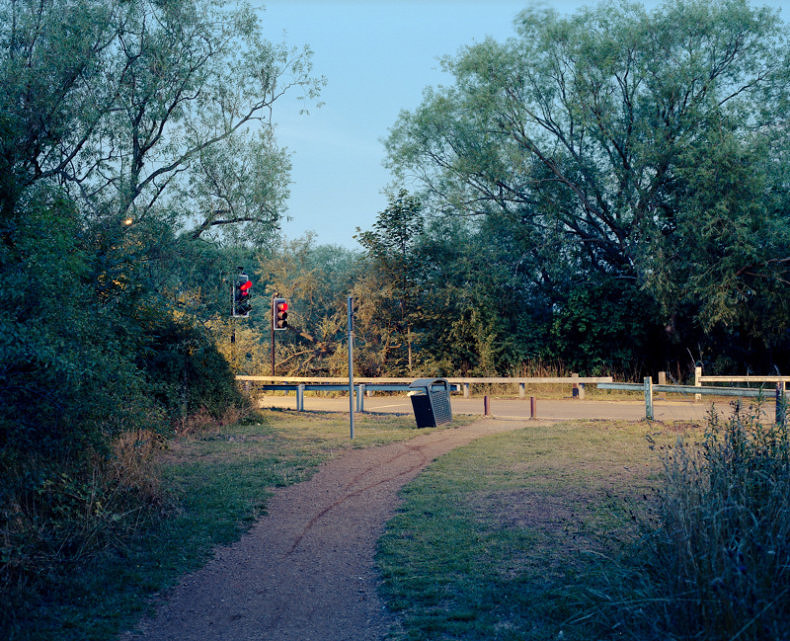 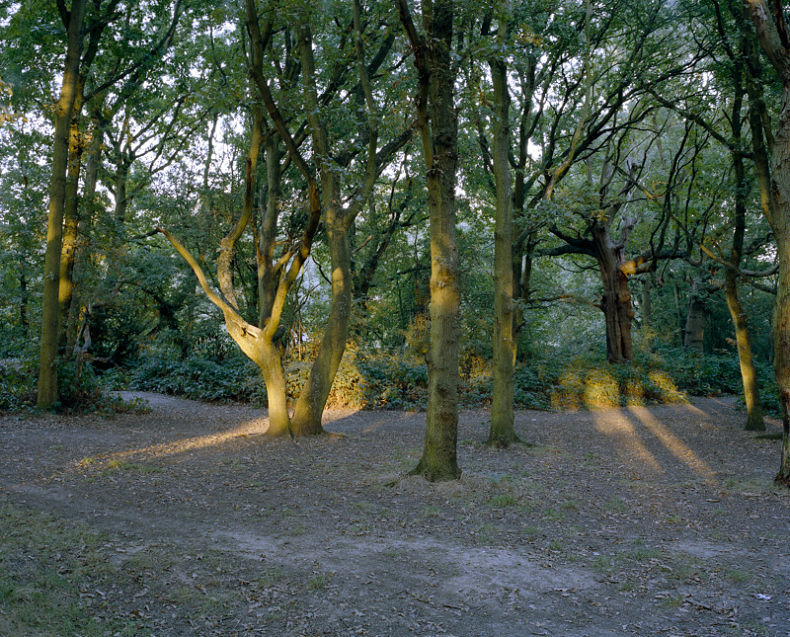 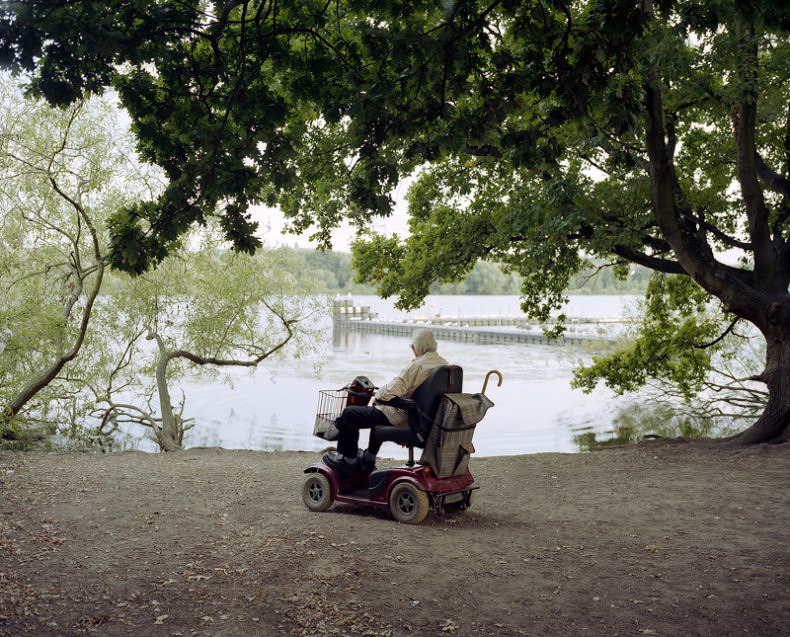 The Brent Reservoir, more commonly known as the Welsh Harp, is a reservoir in north-west London that was built in 1838 to supply the Grand Union Canal and Regent’s Canal with water.

In its heyday in the second half of the 19th century, the Welsh Harp was one of the most popular places in London, thanks to public house its name was derived from – the Welsh Harp Tavern. It was W. P. Warner (1832-1899) who kept it and made the area popular, creating pleasure grounds and attractions such as a music hall, horse racing, and the first greyhound races with mechanical hares. The area, which had been a quiet countryside, became so popular that Midland Railways opened the Welsh Harp train station here in 1870.

The Welsh Harp was “the place to be” for leisure in London for nearly forty years, and then urbanisation hit the area with the development of West Hendon in the early 20th century. The public found a different place to go and the train station closed. Industry and traffic hit the area with full force in the decades after the First World War, consequently dwarfing the reservoir from 195 to 110 acres.

Today, there is not much trace left of the reservoir’s popularity. Whereas Hampstead Heath, another green space in the city, is well kept and popular, the Welsh Harp has fallen into neglect. The signage is old and tagged, the greens and walkways are littered, and the site where the Welsh Harp Tavern used to be was demolished to give way for the motorway in the 1970s. But the reservoir remains, and is still a place for leisure and sport among the locals. I explore its past and present, by trying to find traces of its history, and observing how it is still being used.