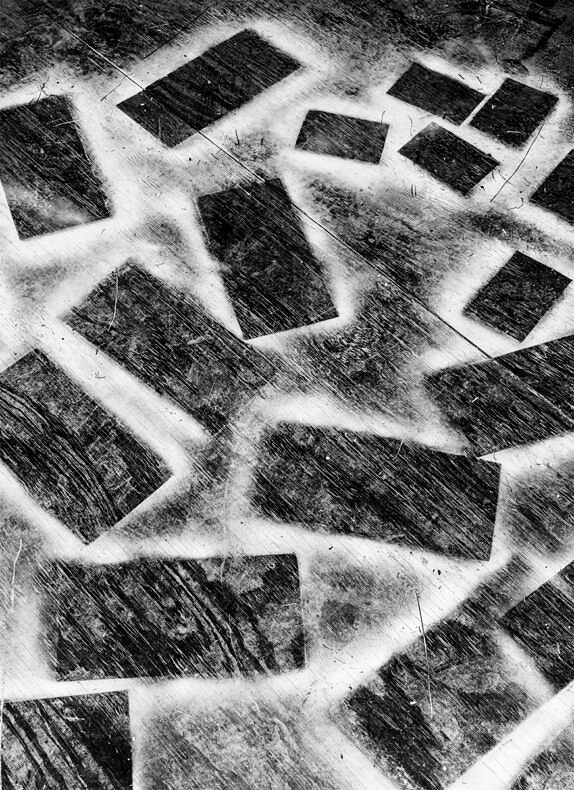 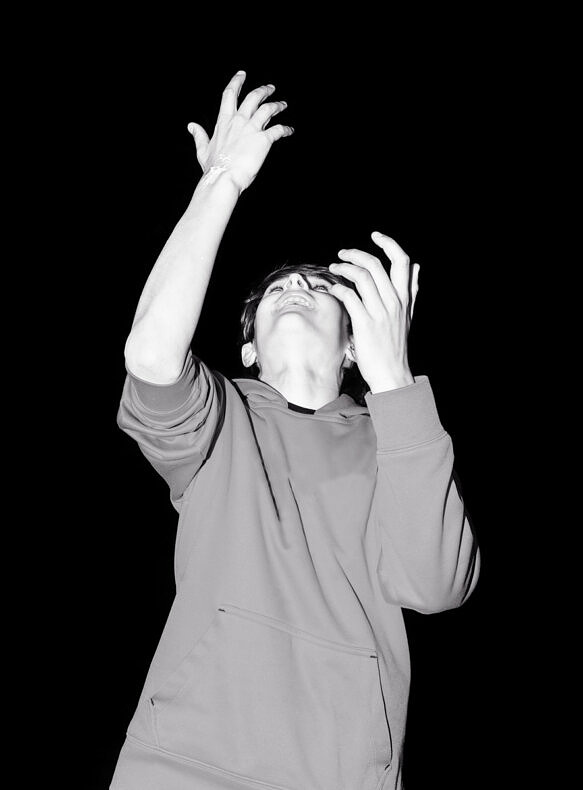 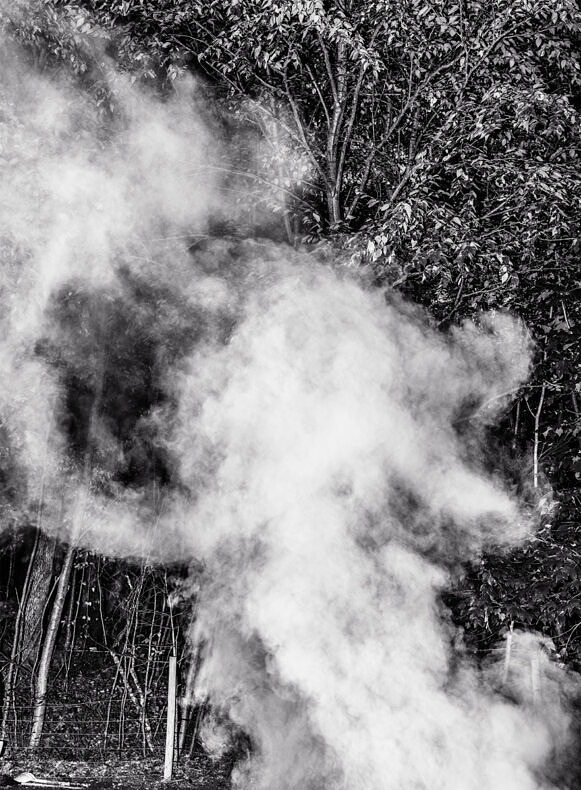 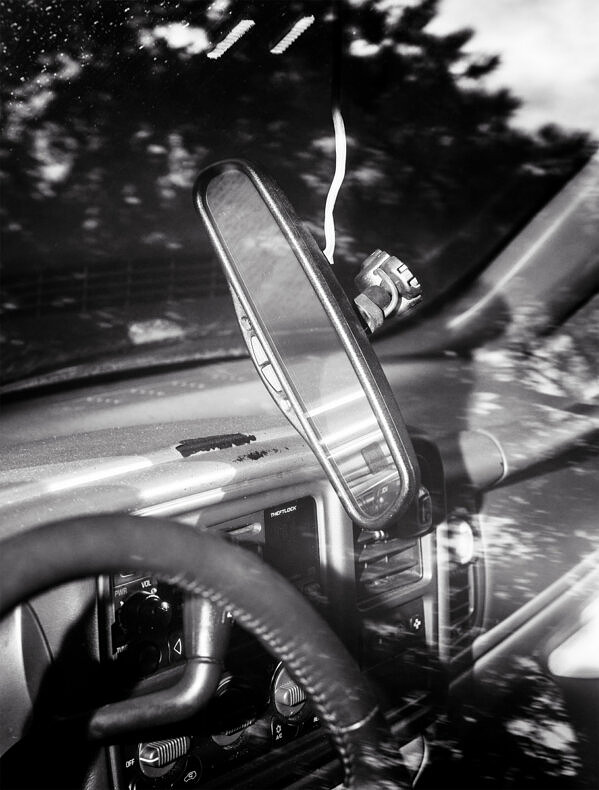 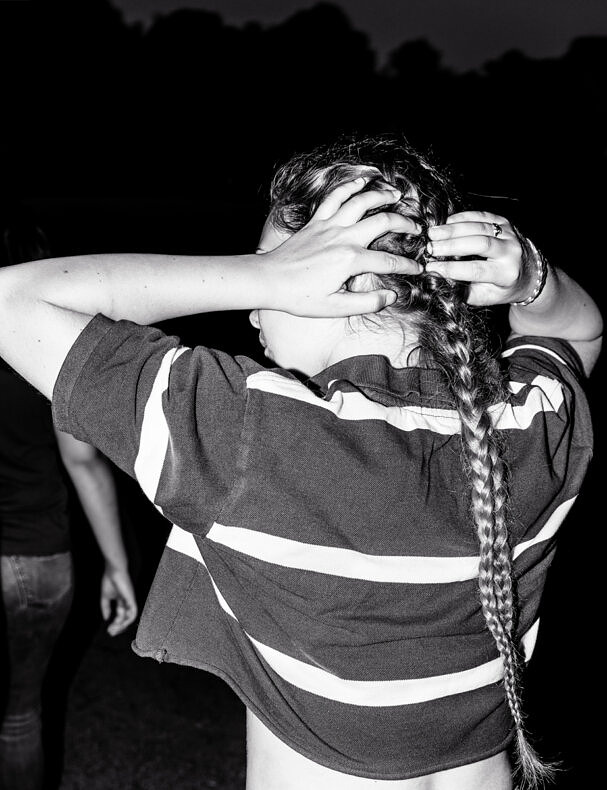 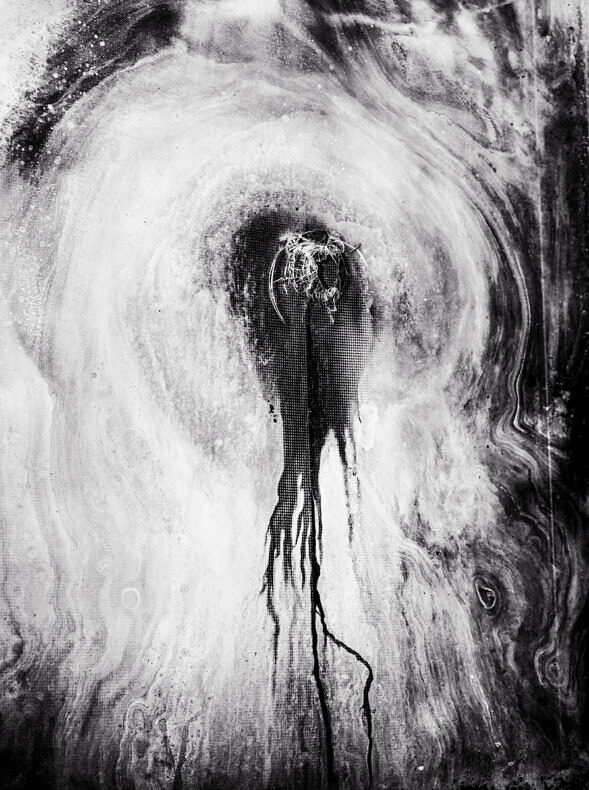 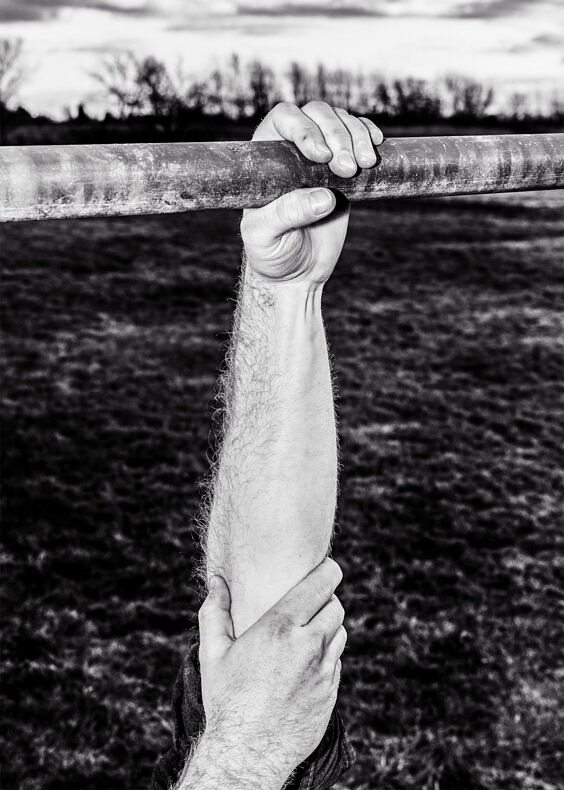 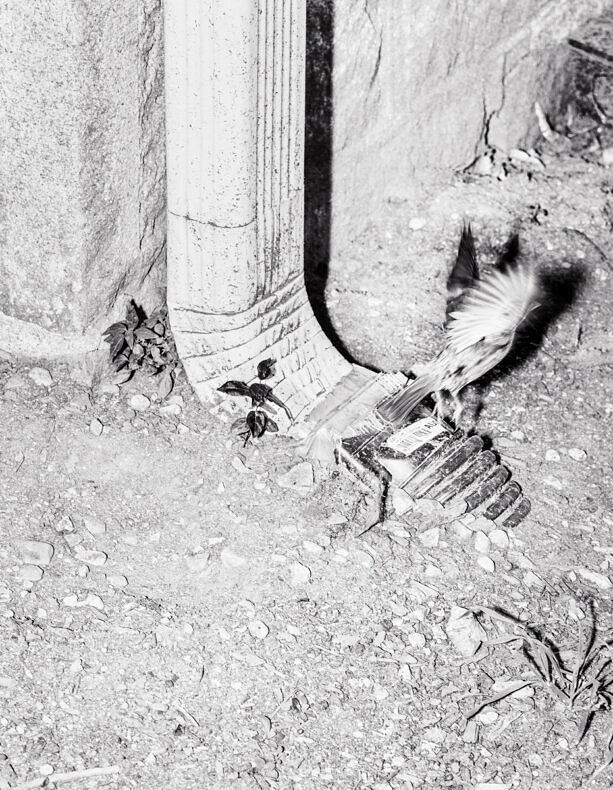 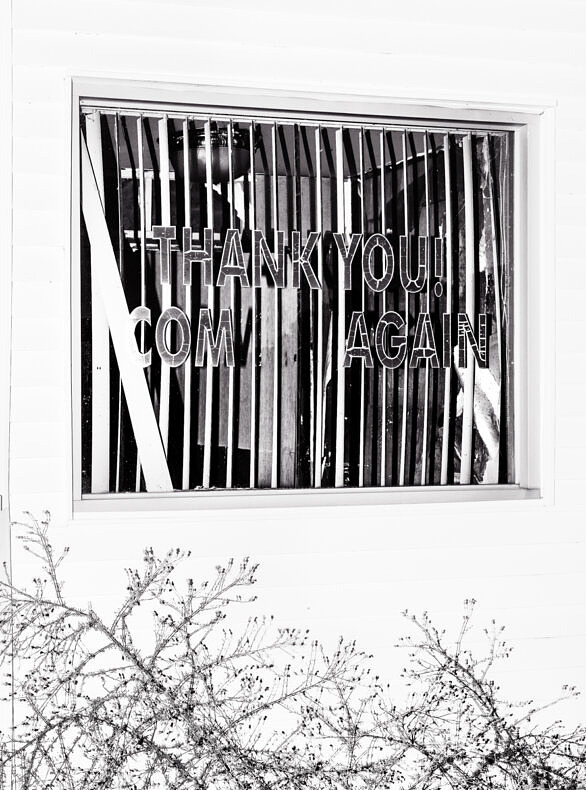 I was raised in a small, evangelical community. Only years after moving away did I realize how disconnected my upbringing was. The veneer of piety and undeniable truth began to peel away, revealing people equally as unsure and broken as the rest of those around me. I came to realize the extremity how we divide ourselves around fabricated facades, forgetting that we all still share basic human fears and desires.

The images in Grab Your Bibles, There’s a Storm Comin’, create a fictitious community, full of contradiction and paradox; used to invite a dissection of the white, evangelical, America that our systems of influence have continually granted an imbalance of power. It is an exploration of the ways in which groups conform to a prescribed set of moral beliefs and rituals in search for certainty in a world where the comforts of conviction seem forever out of reach.