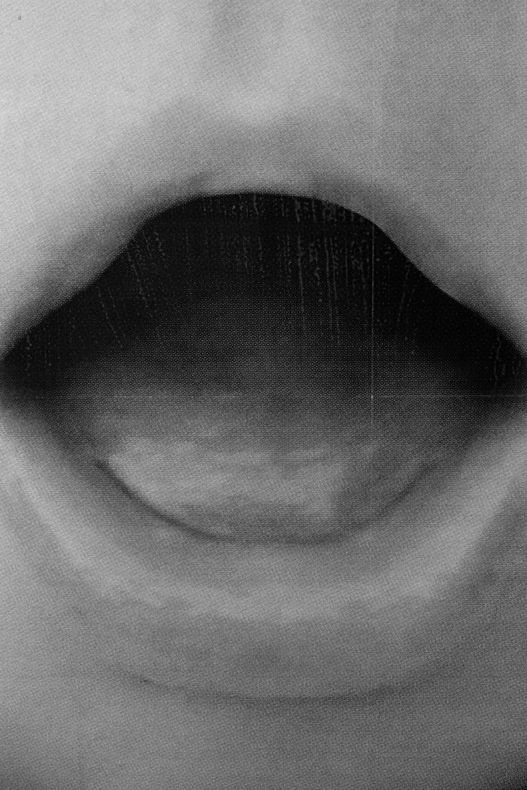 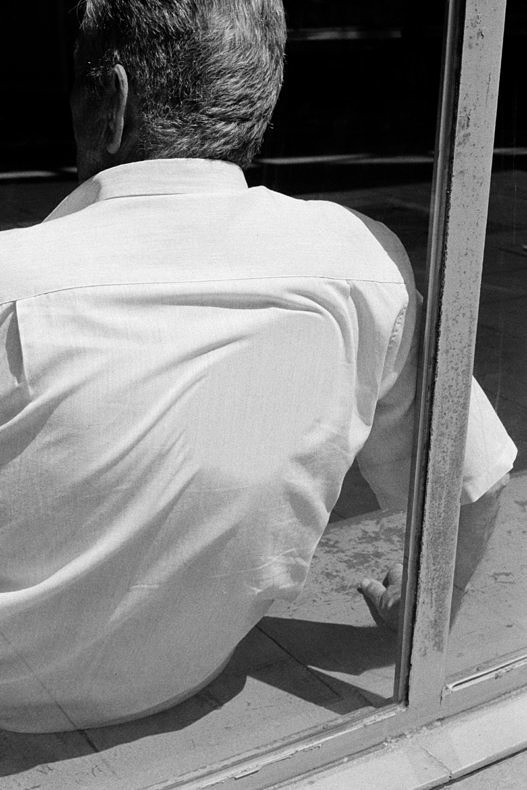 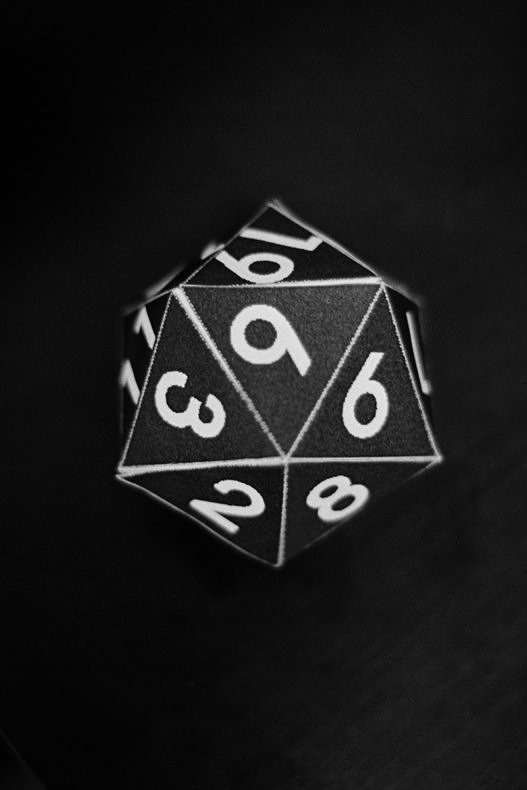 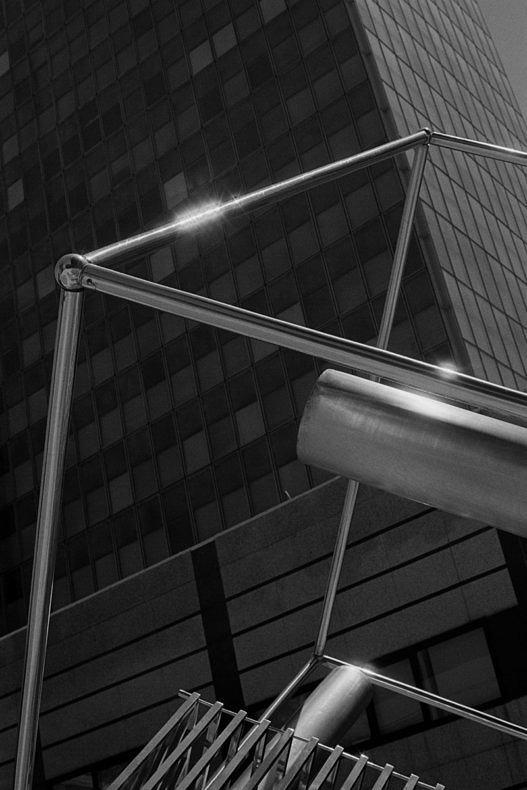 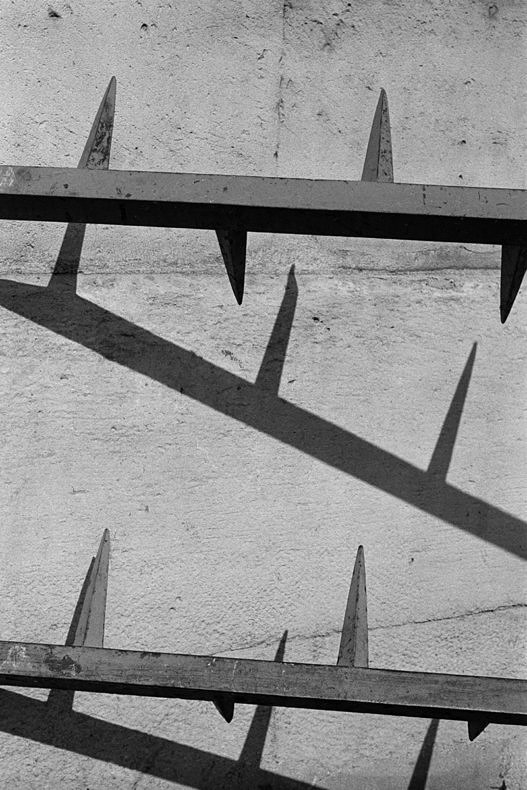 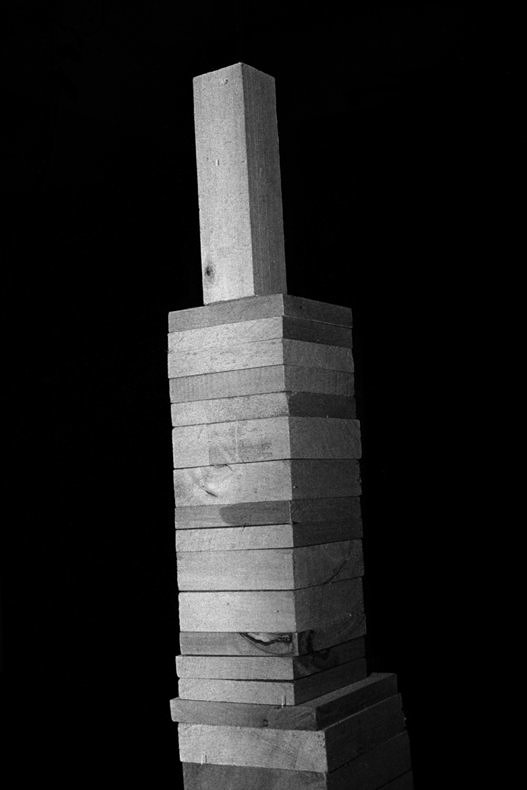 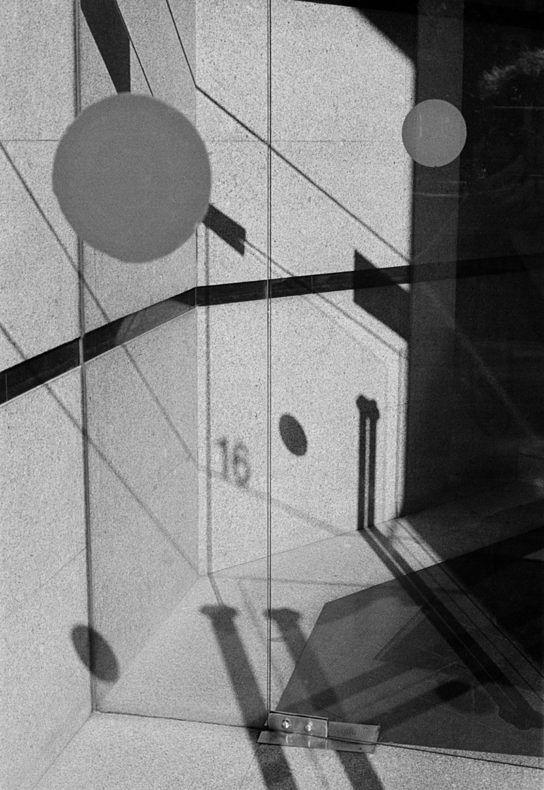 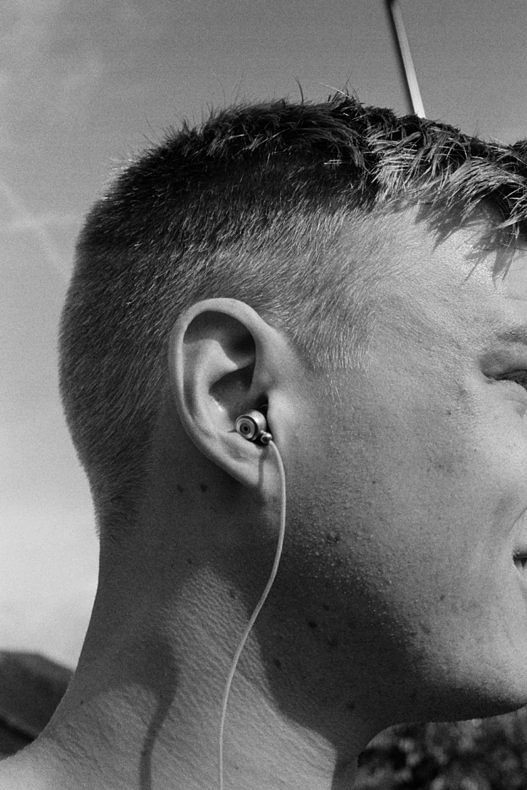 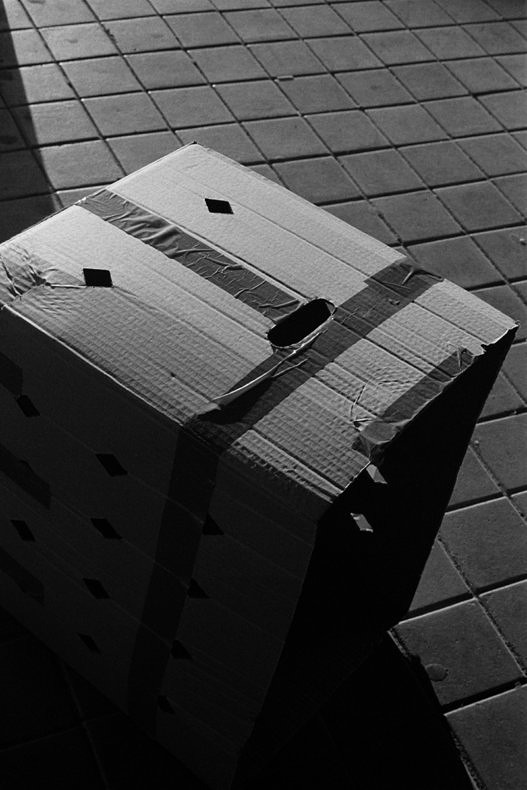 Something more than just a group of nations or the designation of a geographical area, Europe can be understood as an idea, or a set of ideas. The idea of Europe shapes and fuels the history of a considerable part of our planet, starting from ancient Greece and the Roman Empire on to the great colonial powers of the last few centuries. The aim of this series of photographs is to follow the traces these ideas have left upon the surface of things and people in post-WW2 Europe, as well as on the walls of its cities, in the galleries of the museums in which its history is conserved, and on the barriers that are raised to define and defend the borders of its territories.