Under the Yuzu Tree
Feiyi Wen 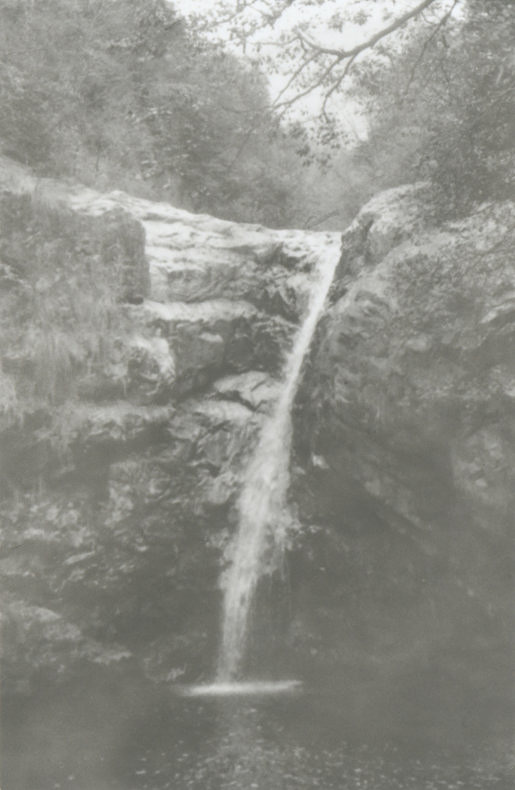 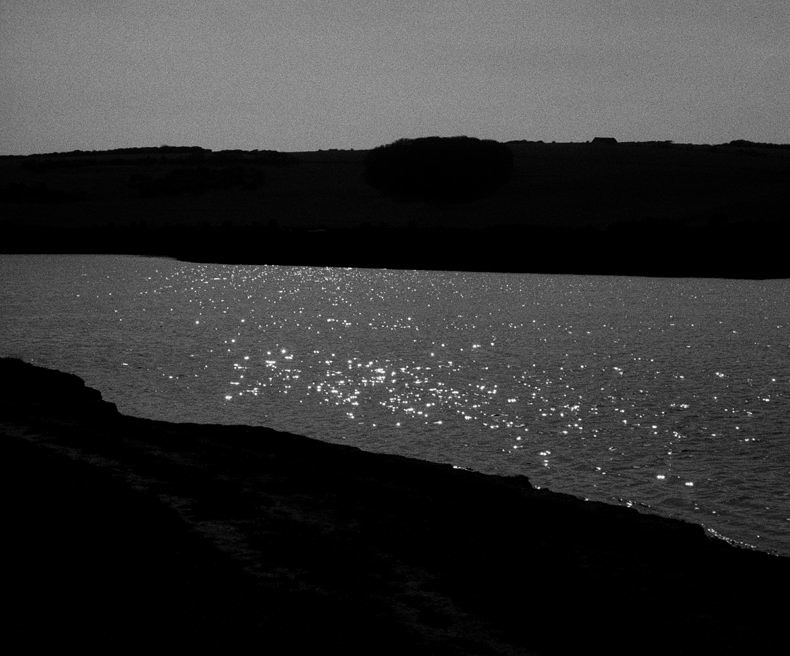 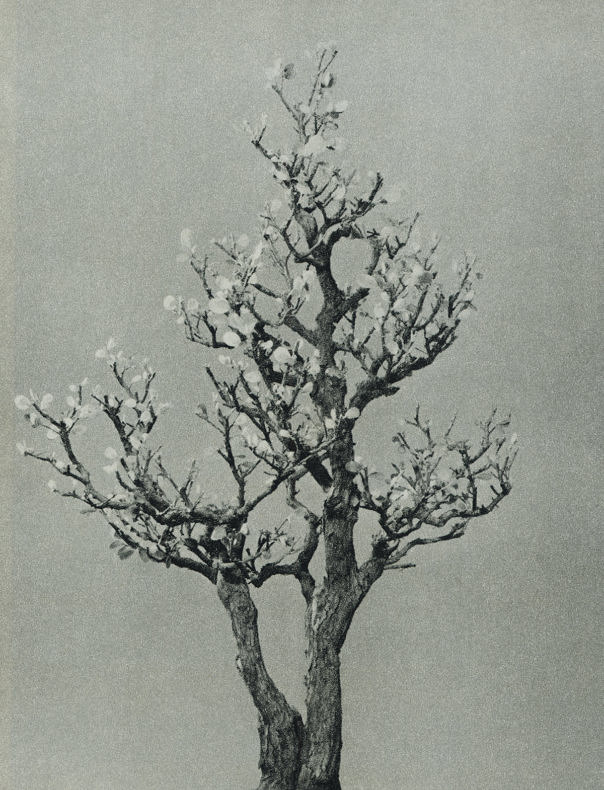 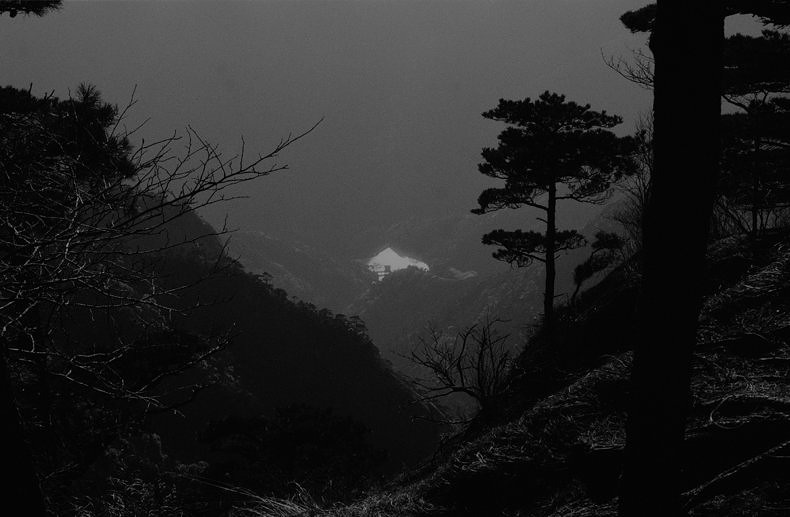 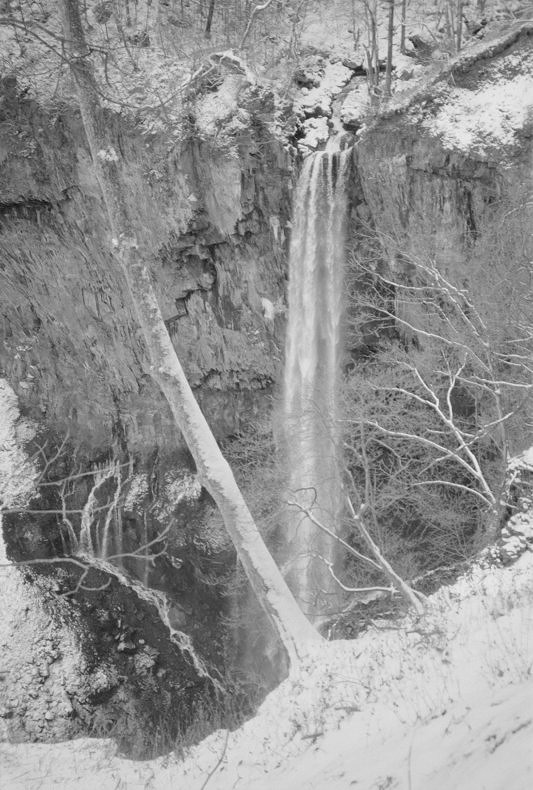 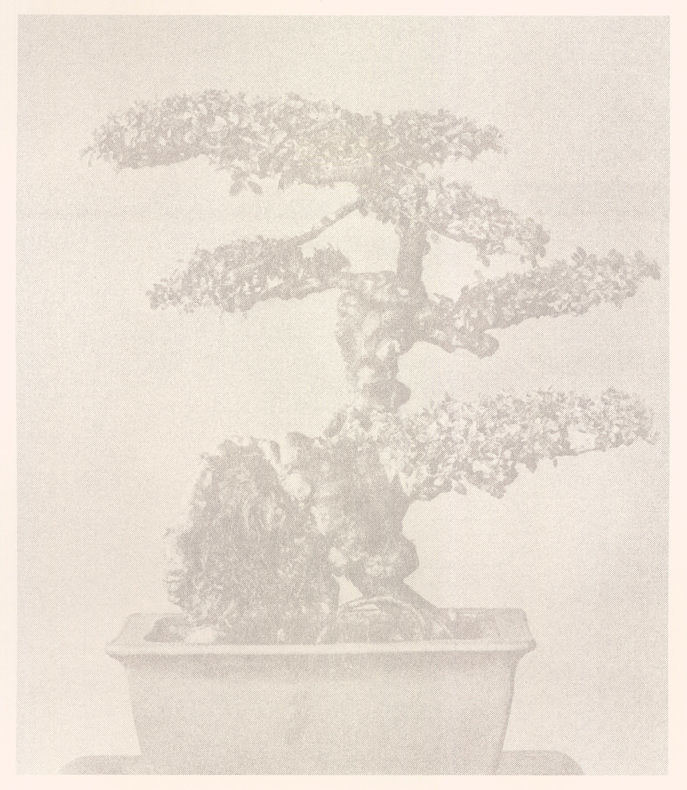 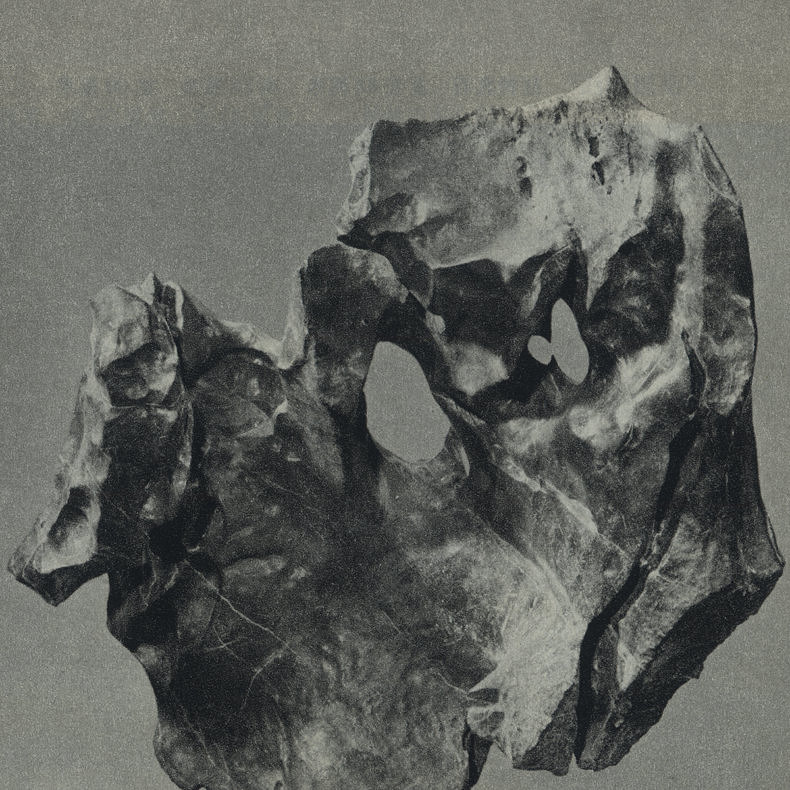 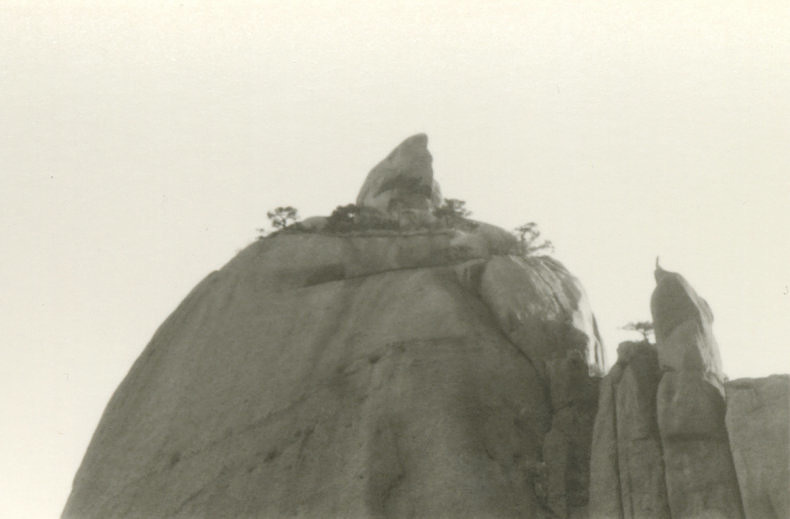 I am looking into the idea on how we understand concepts of emotion, such as pathos, through a cross-cultural context. Using the Greek notion of pathos, I investigate other corresponding non-western aesthetic concepts. This research led me to the further interest on the dilemma of translation. There are concepts which exist in one culture quite vividly, but which also do not contain a single trace in other cultures on their etymology.

This on-going project consist of two chapters. The first part, Under the Yuzu Tree, is a project that came about through working with mixed media. These include family archive, photographs, photo ephemerals, text. The investigation takes place through fuzzy memories of family member oral stories. My maternal grandmother was born and raised in the capital of Manchurian government during the Japanese occupation. By hearing her life story has left me a curiosity towards how the history has been structured and narrated. The confusion of one’s identity becoming a recurring subject with-in my research interests. Through investigating family photographs, letters and other material my aim is to put the fragmental pieces together into a newly formed entity. By mixing up different materials, surfaces, and printing techniques I am testing the blurry boundary between documentation and fiction. Amongst time, space and history I am interested in the interplay between autobiography and imagination.

The second chapter of the work: Wood, Water, Rock is a continuing exploration of interpretations of landscapes from different cultural perspectives with an emphasis on the discussion around allegory, myth, metaphor, and symbols of specific elements found within nature. I combine found image, text, objects, and my own photographic work. This is to explore the possibilities of a cosmic relationship between humanity, landscape, and spiritual resonances.

By rethinking the representation and represented objects derived from nature I am attempt to examining the complexity of landscape tradition within the cultural context. In offering an alternative way of looking I will reveal these ‘seamless connection’ between the parallel imagery.

In East Asian literature poetic language is usually utilized as a vehicle for the expression of emotion rather than concrete ideas. The resulting imagery is typically taken from nature and landscape. Its figural meaning invokes terms of human emotion that are not only juxtaposed but are innately fused together. This metaphorical visual language that I’m trying to engage with has led me to think about symbology and the relationship between subjects and their surroundings. Naturally, this synthesis creates a particular kind of narrative sequences I create through images.