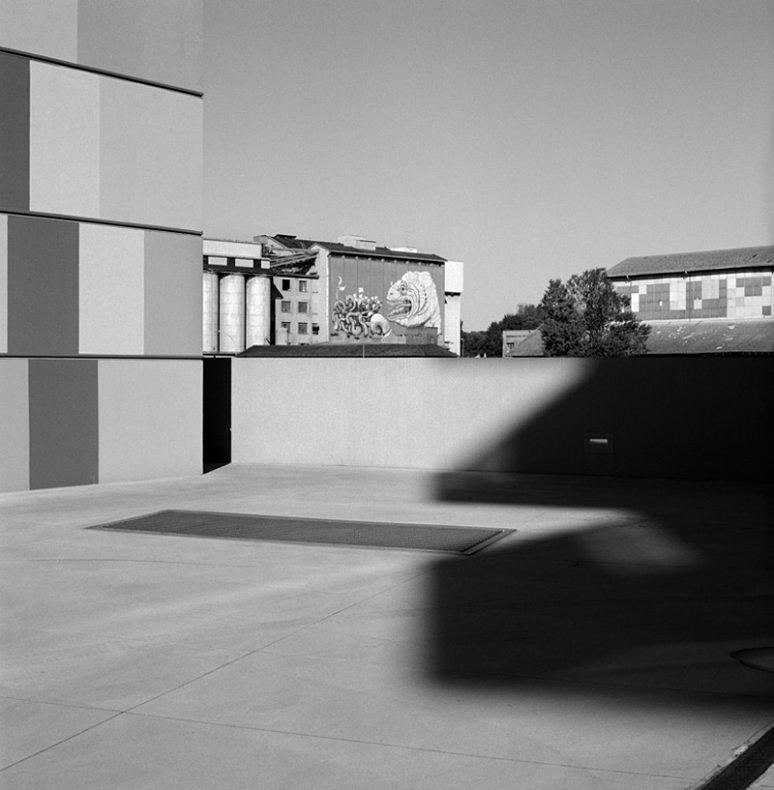 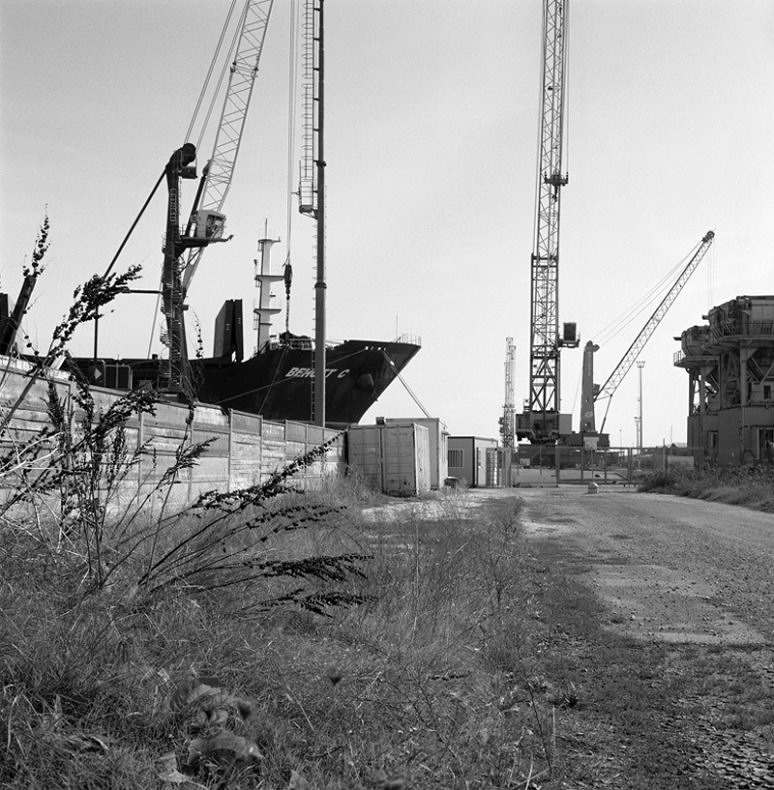 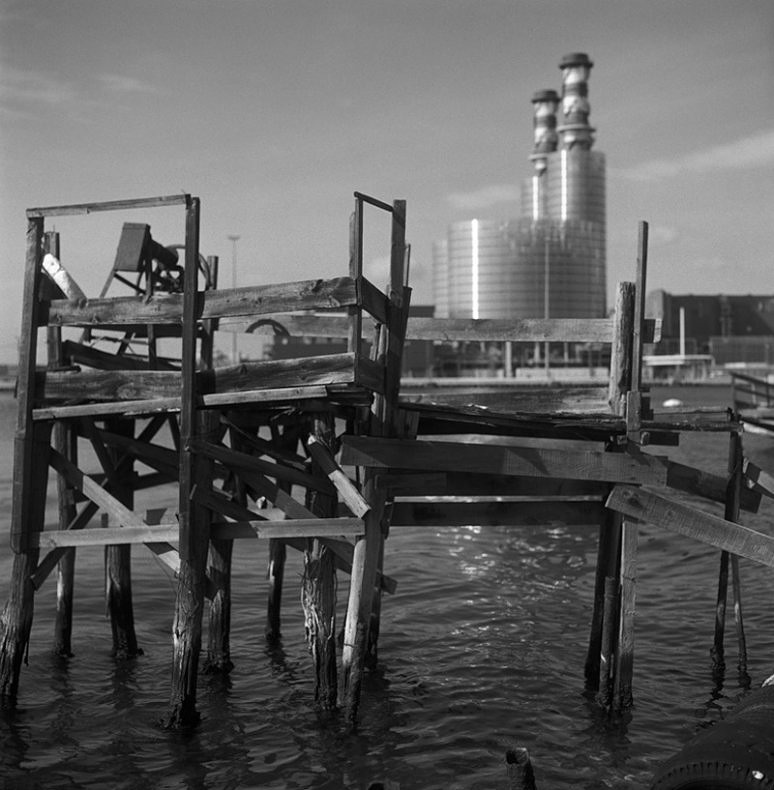 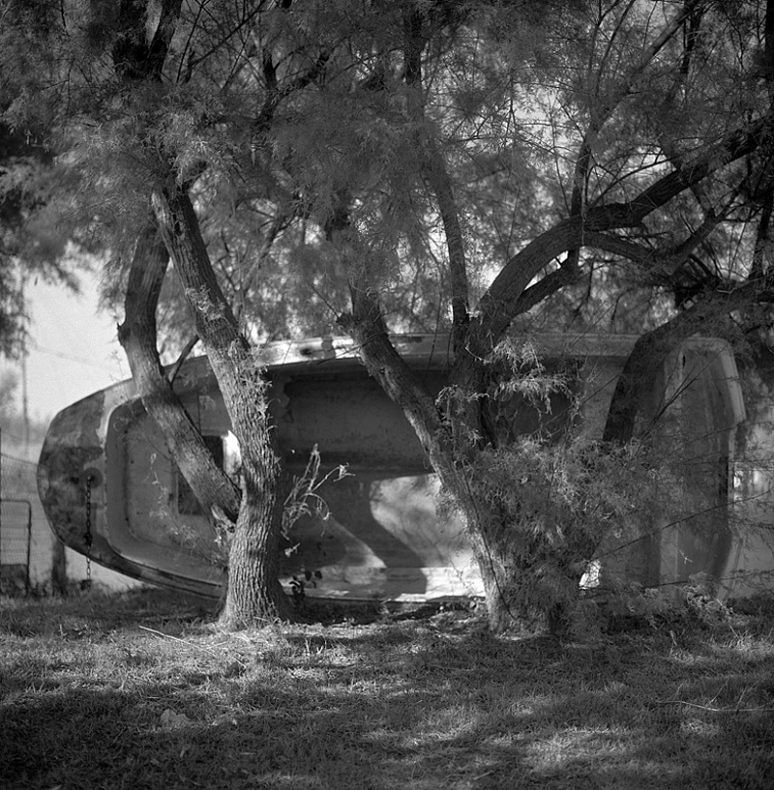 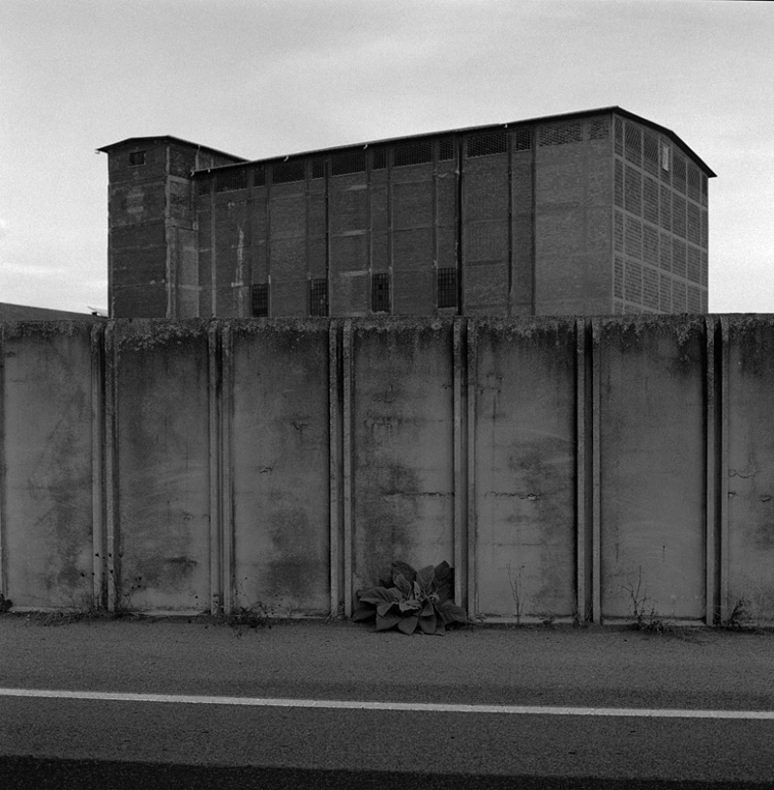 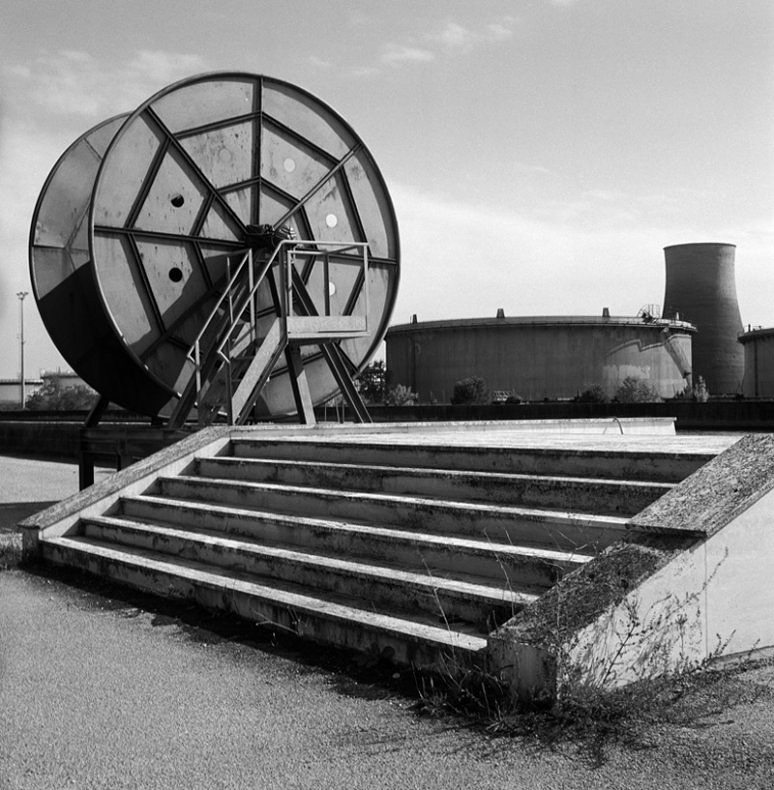 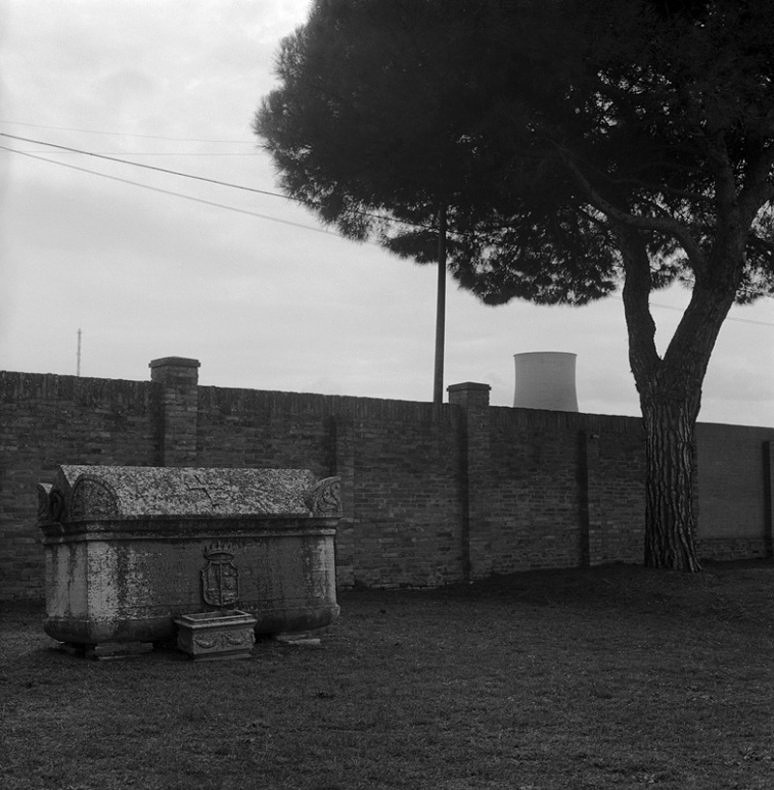 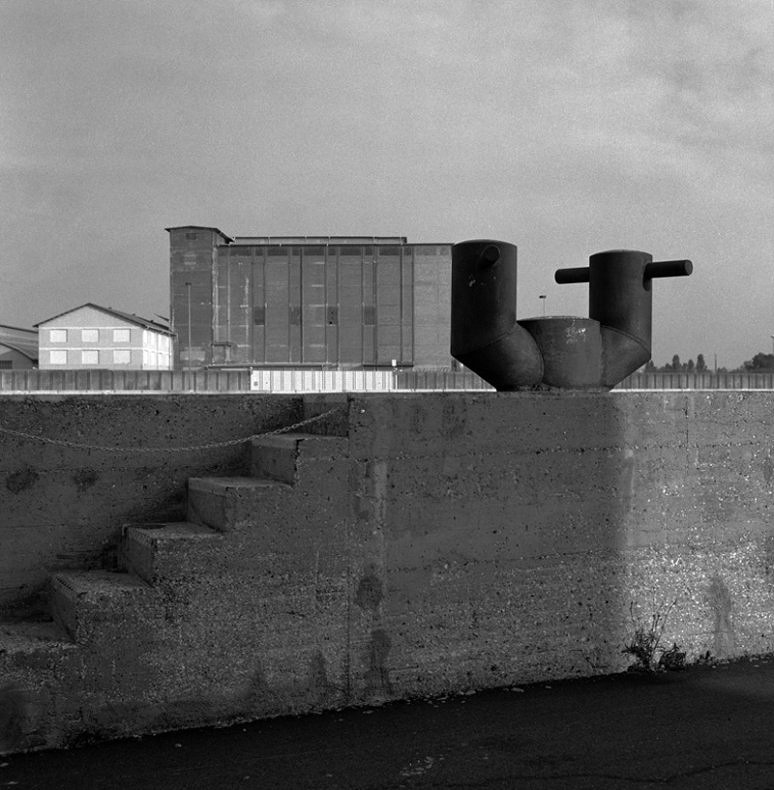 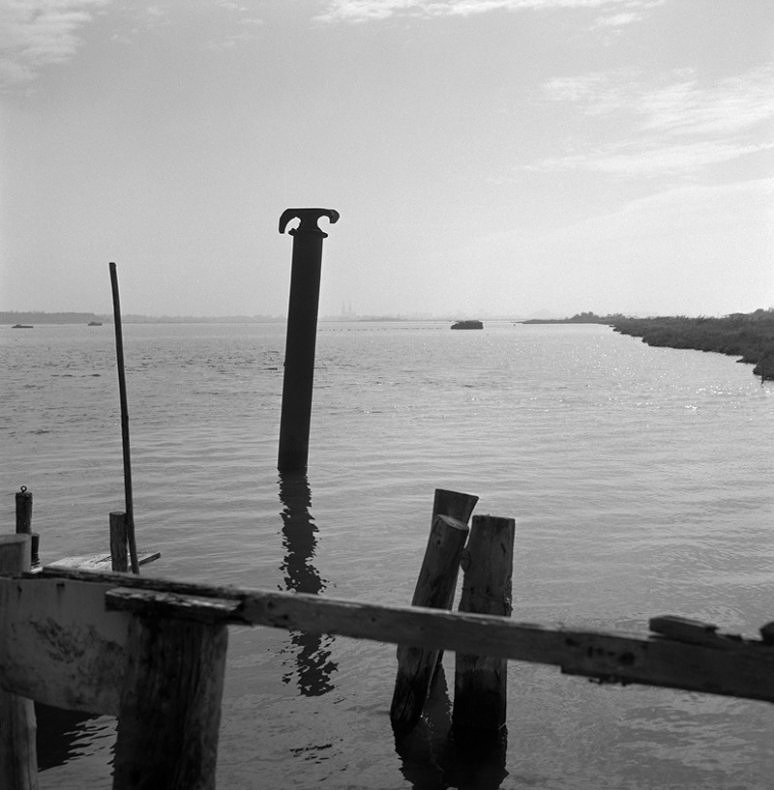 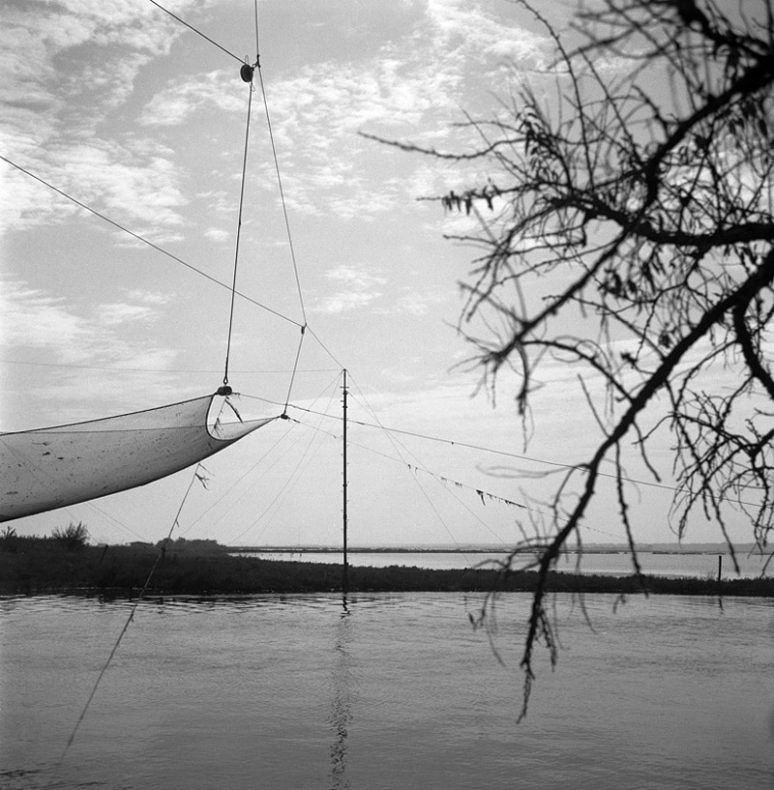 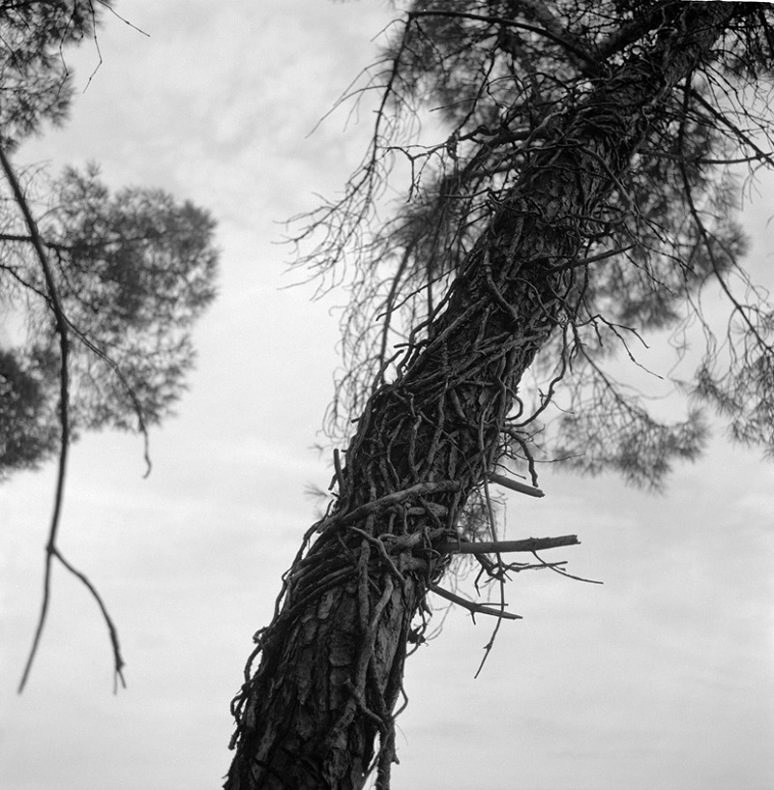 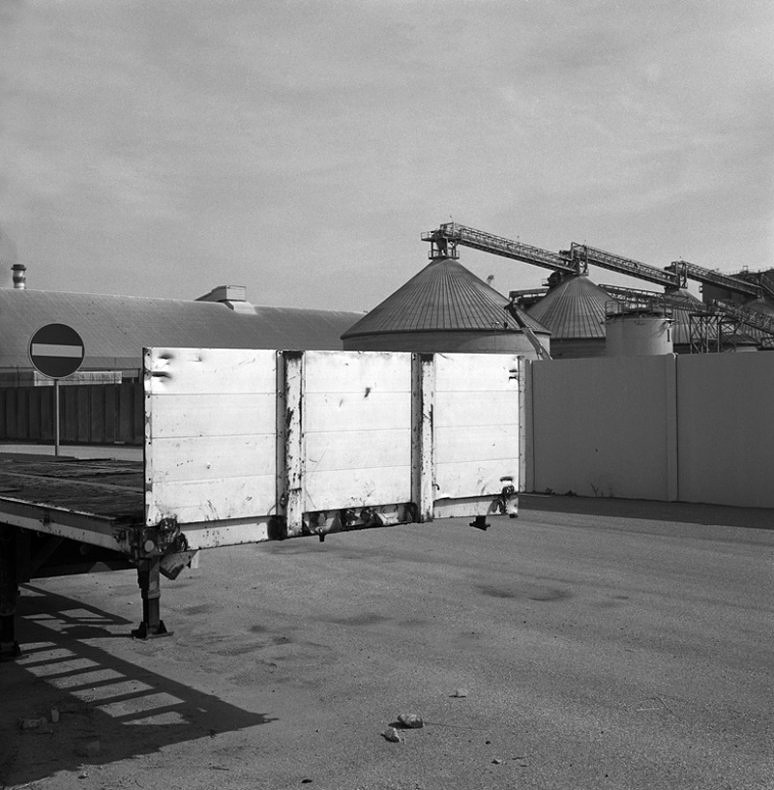 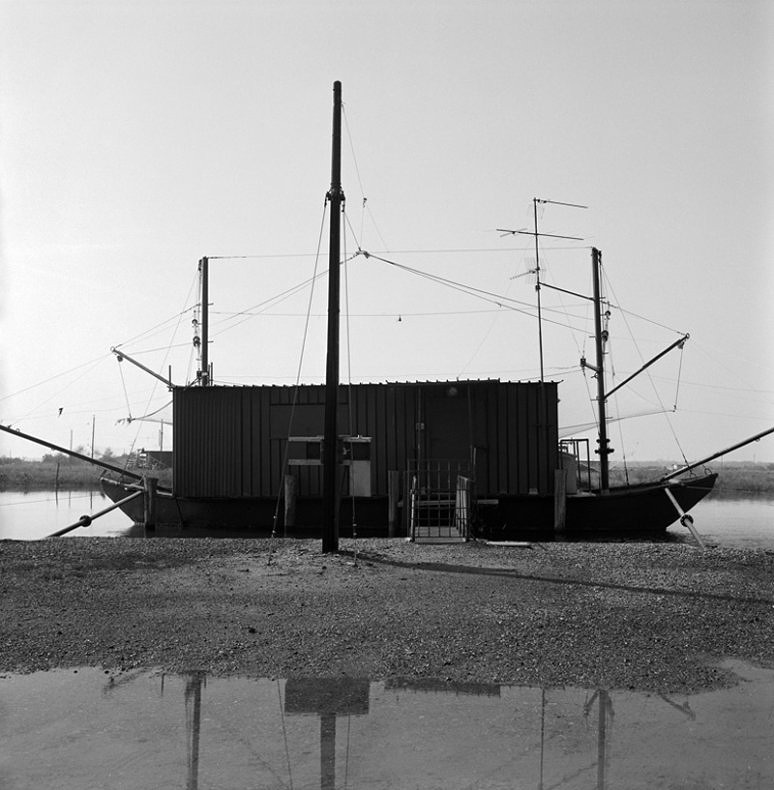 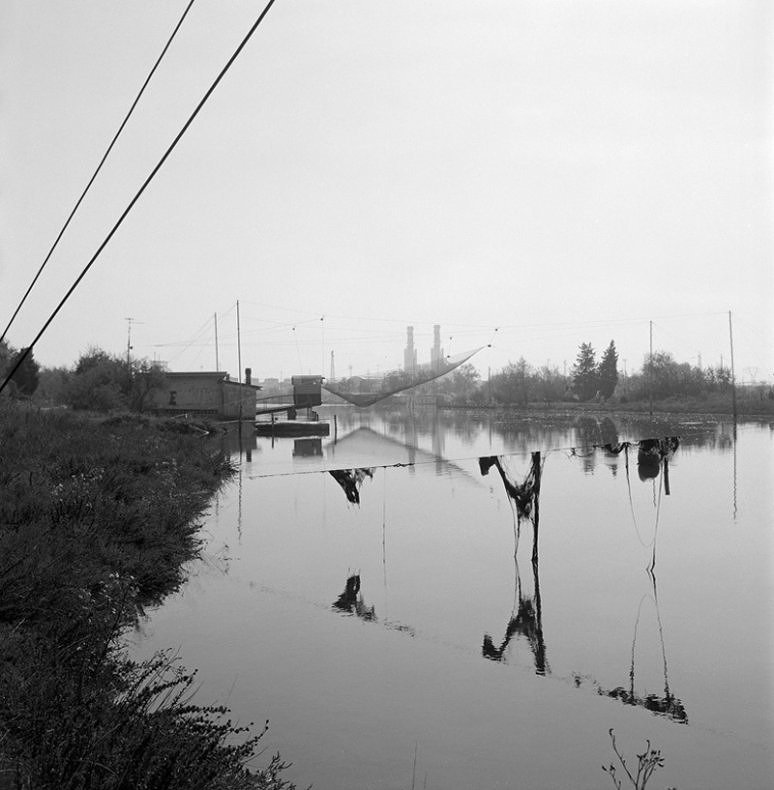 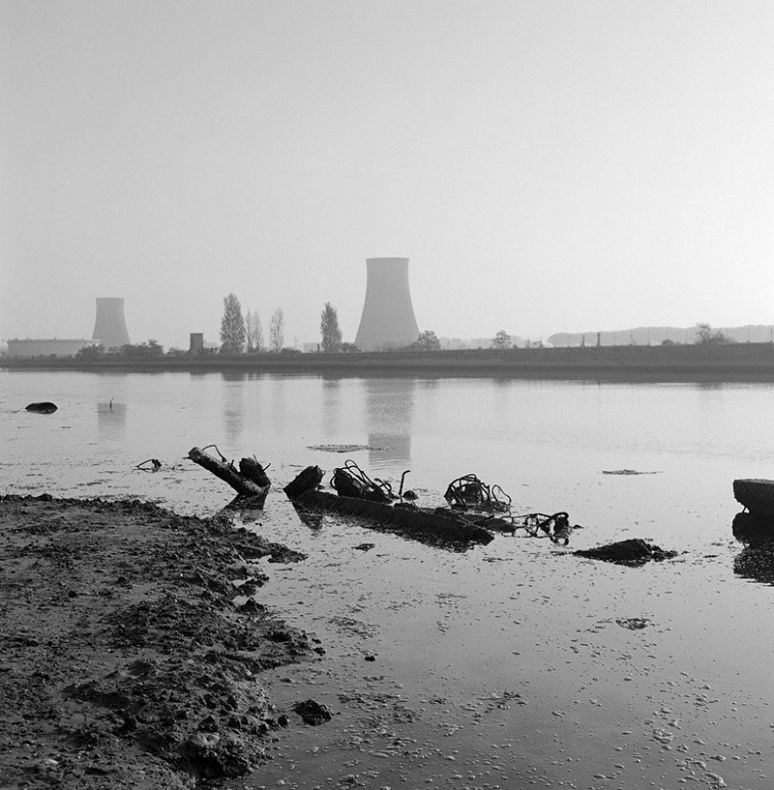 In Ravenna Gerry Johansson arrived for the first time in 2013 . As usual, parked the car and started walking, alone, in the directions that seemed more inviting. Then he came back several times, continuing to walk and take pictures. Intrigued by a sign hanging from a tree, he has embarked on the road Bosca, south of the city, towards Lido di Dante. “When you are in a foreign country – he says – I always read the writing on the signs and try to understand what they mean. In this case, I quickly realized that it was a place where someone was selling melons, which in Sweden are called similarly Meloner. Reading the written full, MELONIMELONI, the sound made me think of the words automatically melody and melancholy. It was this combination of letters and sounds that inspired me to start the walk along Via Bosca “.

Impressed by the deep penetrate the port area in the city center, which creates a curious mixture of homes and factories, Johansson continued in his walk along the canal Candiano, from Ravenna up to Porto Corsini. Through some of the most symbolic places of the city such as the old and the new monumental cemetery monuments of the industrial age, the former warehouse Sir towers heating Hamon, only survivors of Oil Refining Limited Company Minerals, founded by Attilio Monti in 1950, the modern Theodora power plant along the Via Baiona. To the left of which survives a natural and human geography in which the industrial modernity coexists with a landscape of old swampy spots and fish farms, which extends until near the Po delta.