The Inherent Nature of all Things
Gleb Simonov 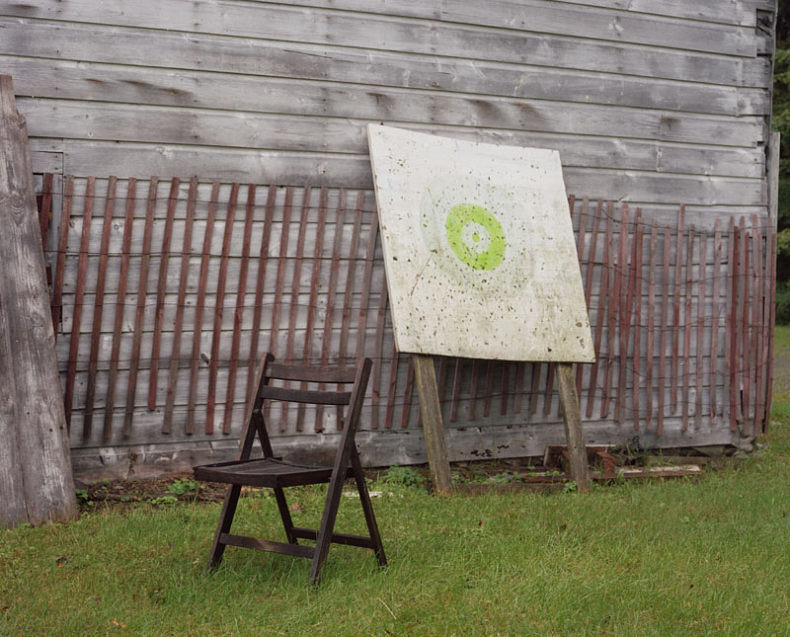 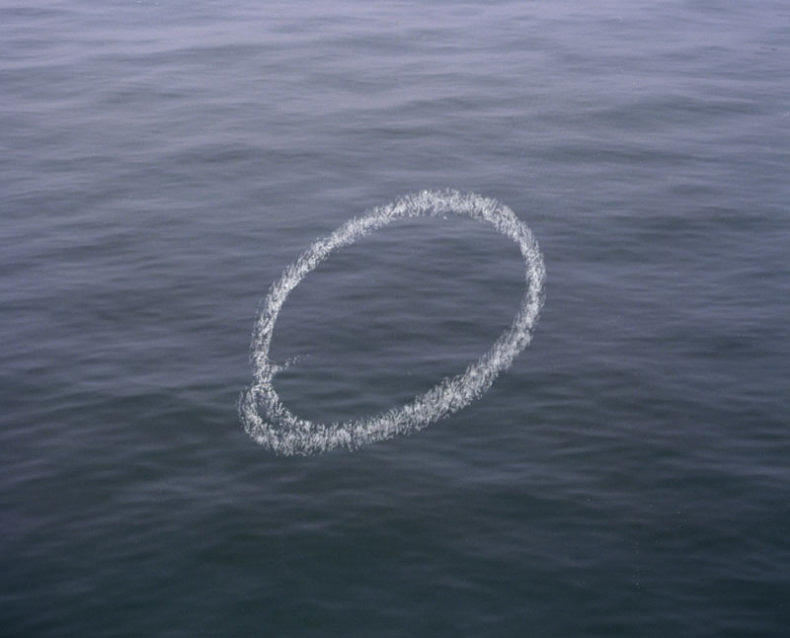 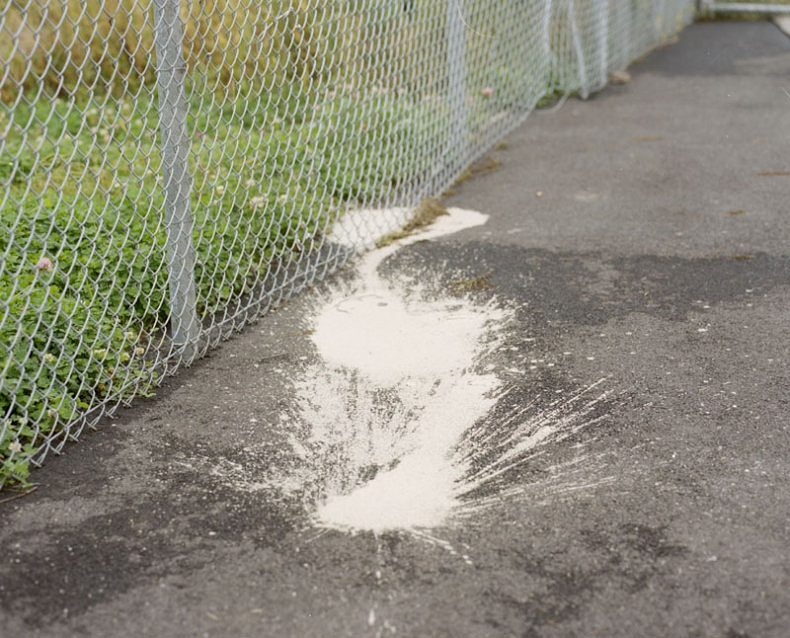 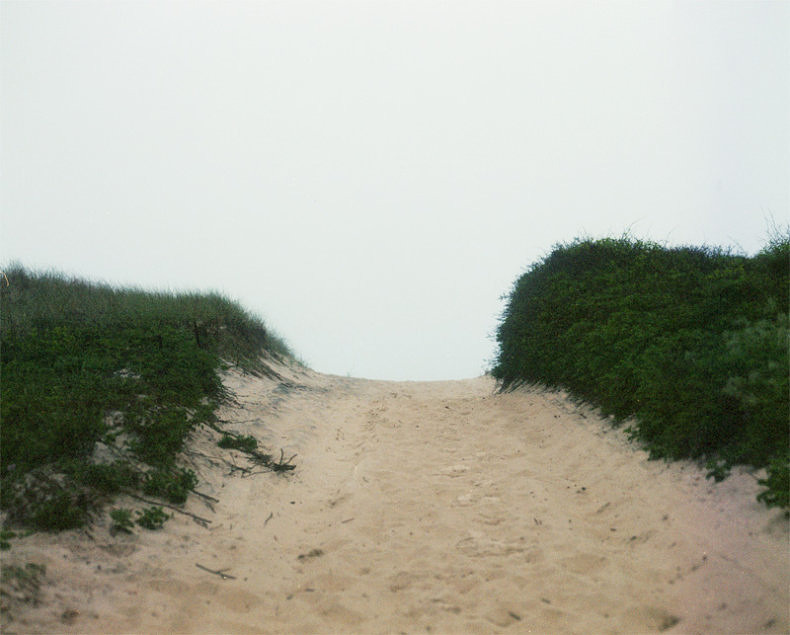 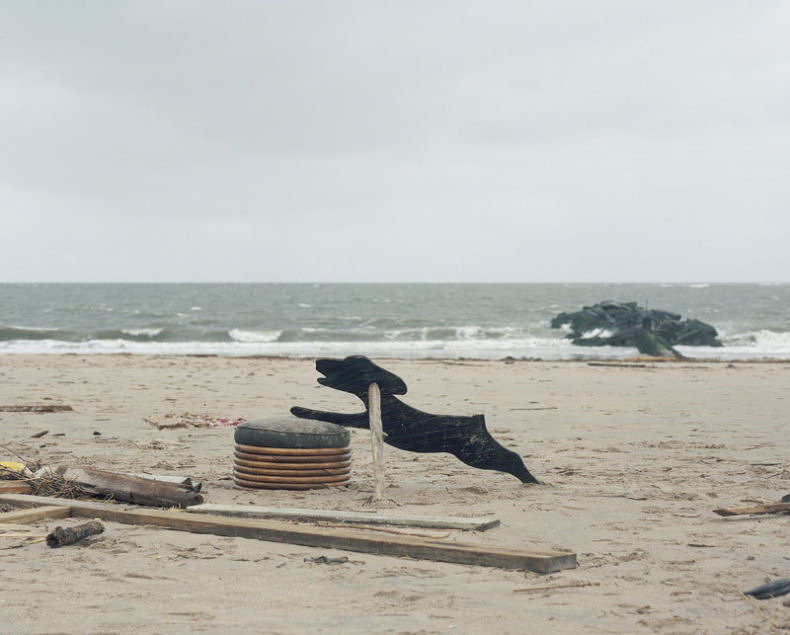 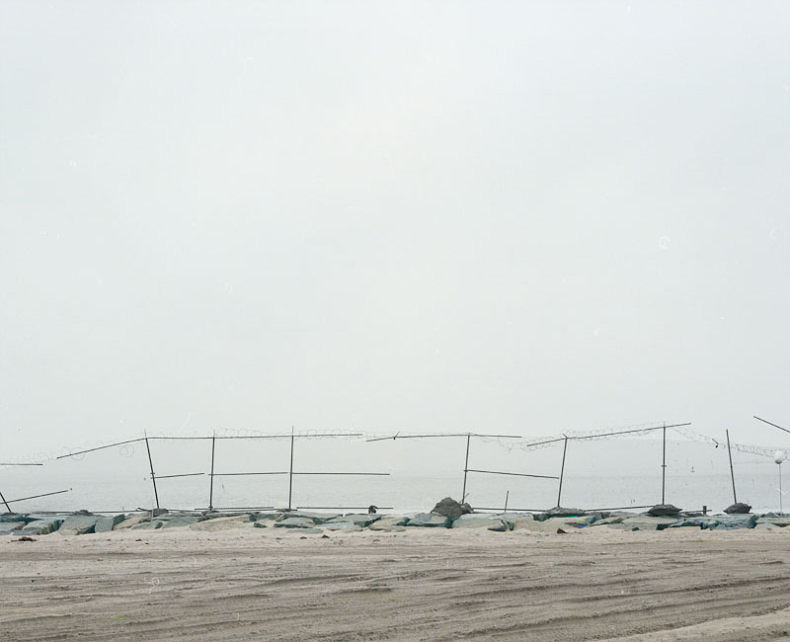 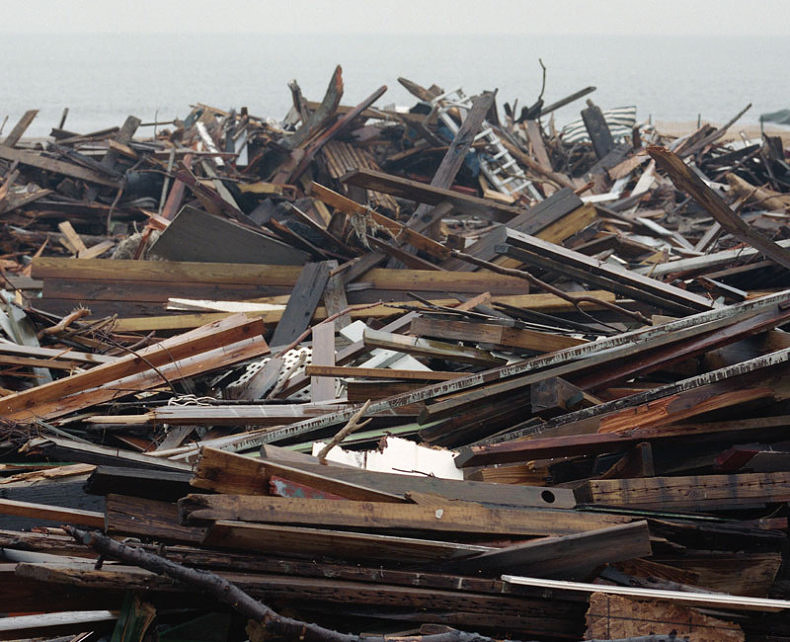 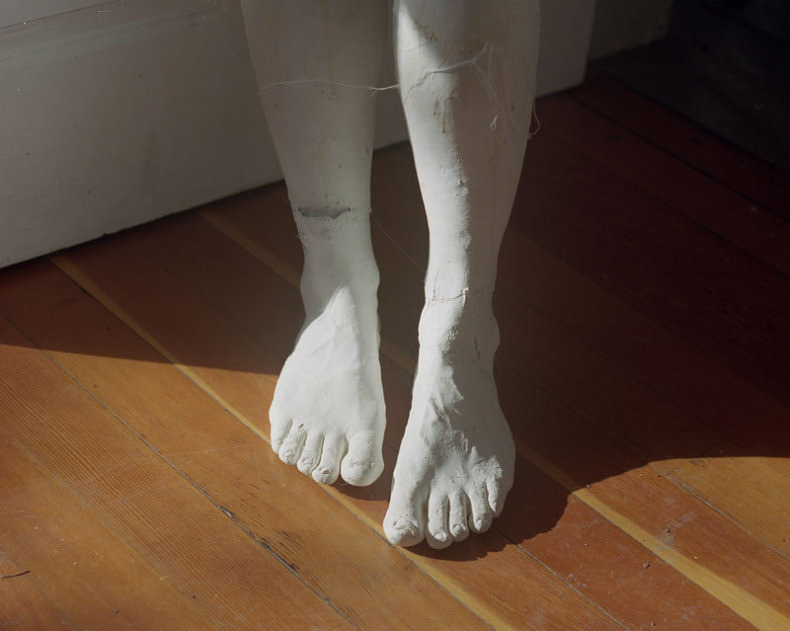 There is a legend that one of the Buddhas, who lived long before the Buddhas worshiped today, did not bother to speak about nature of things, but instead pointed at them with his finger, after which the objects revealed their true nature — they disappeared, as the only inherent nature of all things is nothingness.

I believe that photography can replicate the same principal — when making something the case, by trying to copy, conserve and condense, it almost automatically places the depicted object in the context of philosophical nothing.