After the Fall
Hin Chua 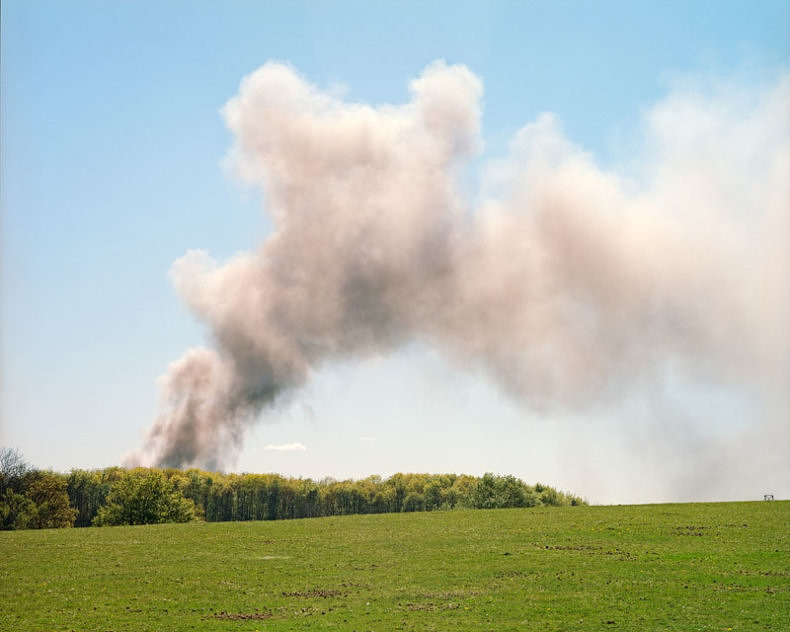 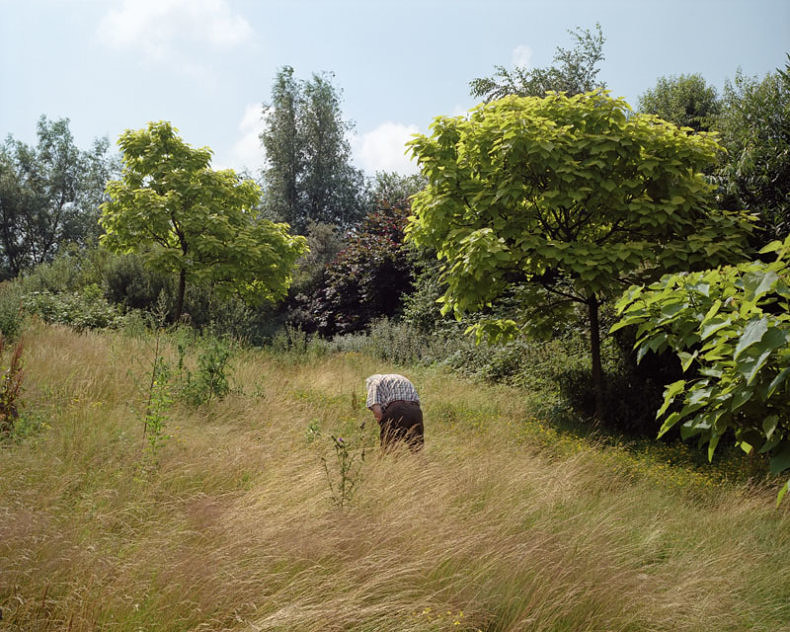 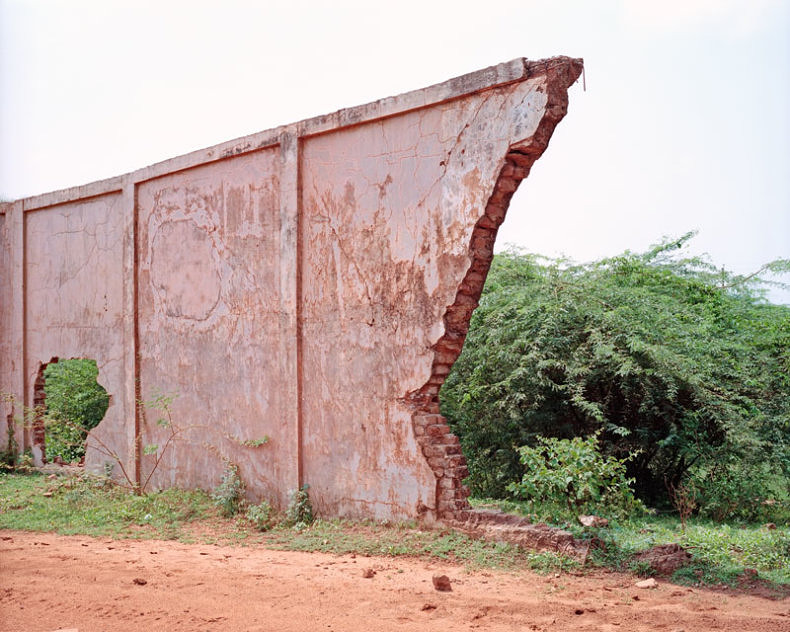 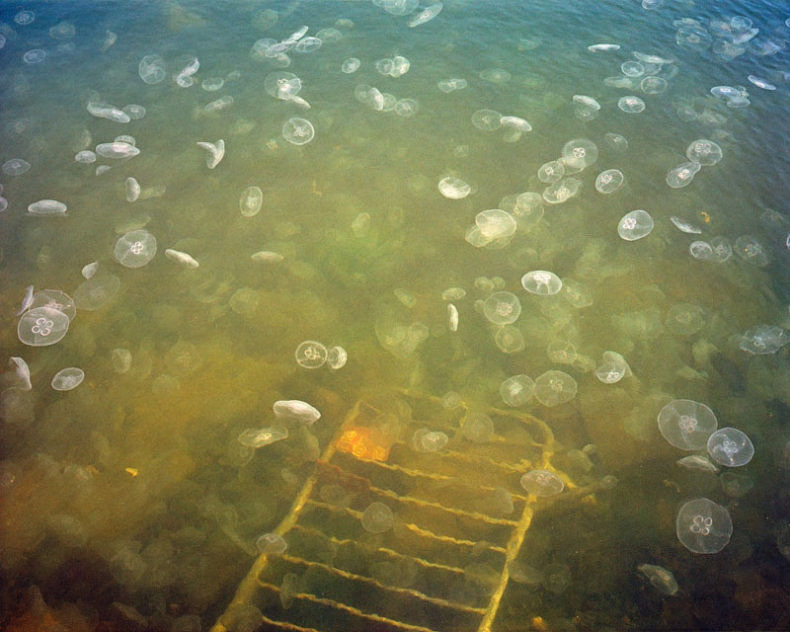 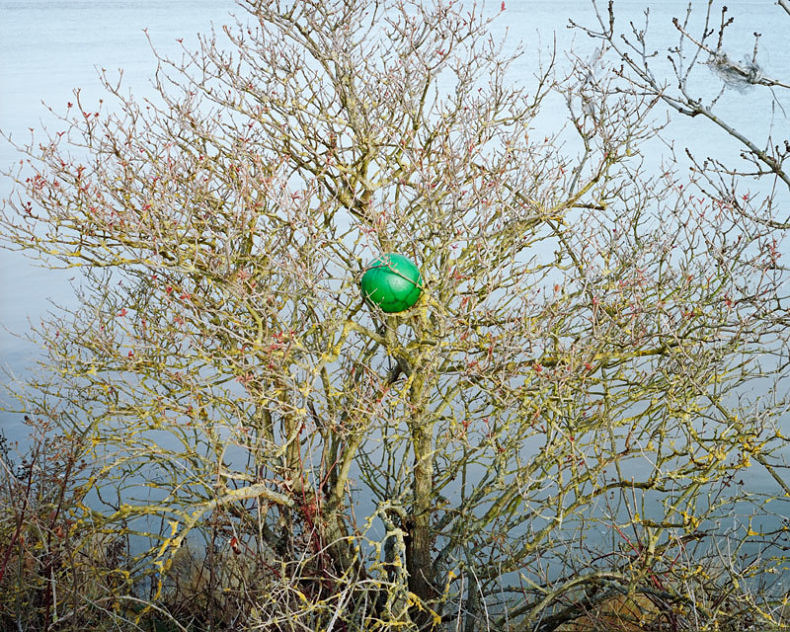 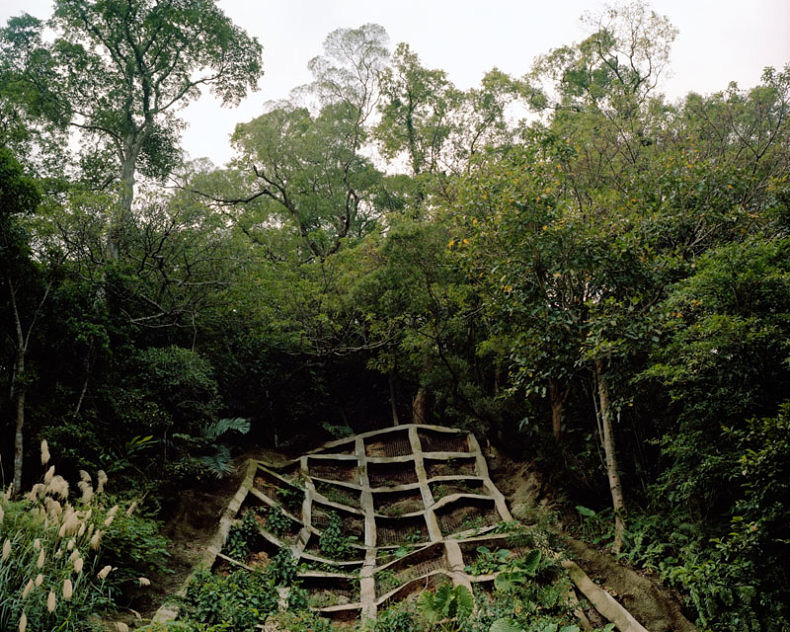 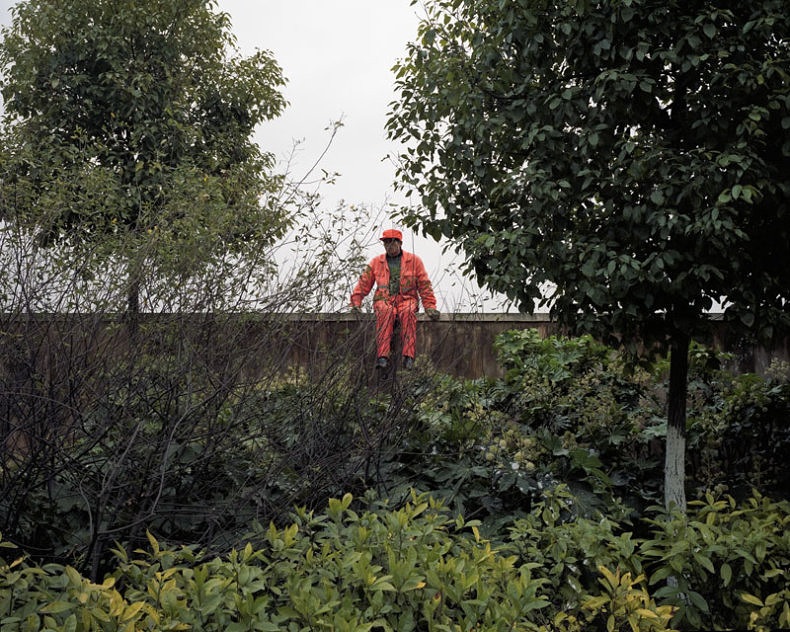 Several years ago, I found myself standing before a field littered with a kaleidoscopic multitude of plastic bags. A middle-aged couple was just passing by; “Isn’t this absolutely ghastly?”, they announced in a mutual tone of considerable consternation. I paused momentarily before surprising both them and myself by remarking that the scene was one of the most wonderful things I’d seen in a while.

I returned to the site the very next week, but the setting had changed. The ground had been bulldozed clear and for me at least, the magic was gone. By degrees and unconsciously at first, I found myself searching for places that reminded me of that field. Environments that existed in a state of impermanence, both fragile and fleeting, where the urban zoning system began to fray at the edges as the city gradually unravelled.

I have travelled all over the world to make these photographs. I do my reconnaissance using satellite maps, trying to read the terrain and identify areas of potential interest before determining some way to get there. Over time, I’ve visited more than fifteen countries and hundreds of towns and cities big and small. Consequently, the transitory state of these landscapes is as much within my mind, when I temporarily find myself in an unexpected middle-of-nowhere place in an unfamiliar country knowing that I’ll never ever return.

For me, these images explore the unpredictable, often disturbing results of the collisions that are gradually and chaotically reshaping the spaces around us. These silent hand-overs, the transformations of one environment into another, may speak to something deeper within our collective memories: the loss of places we once knew, an inexorable reminder of the inevitability of change. A farewell to personal Edens.