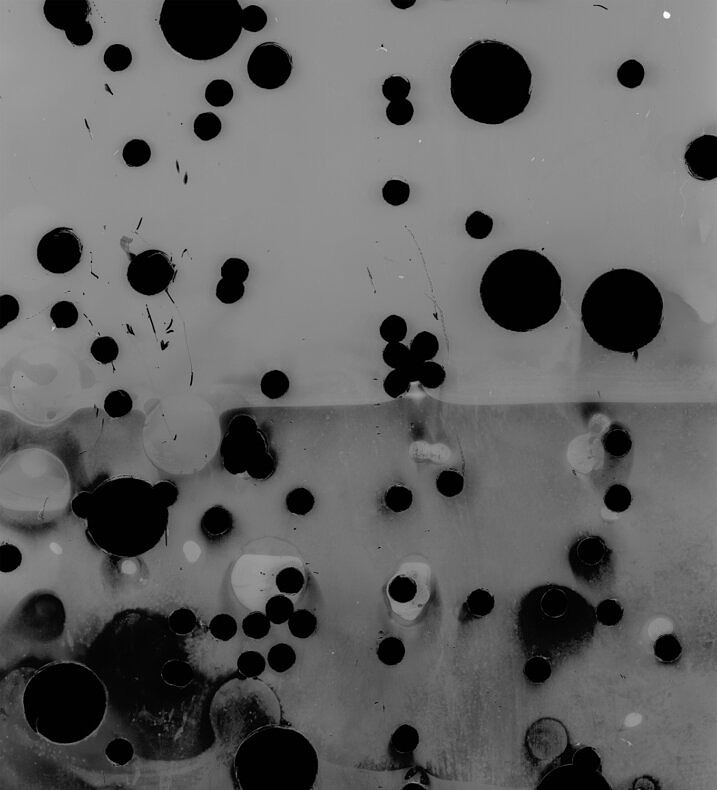 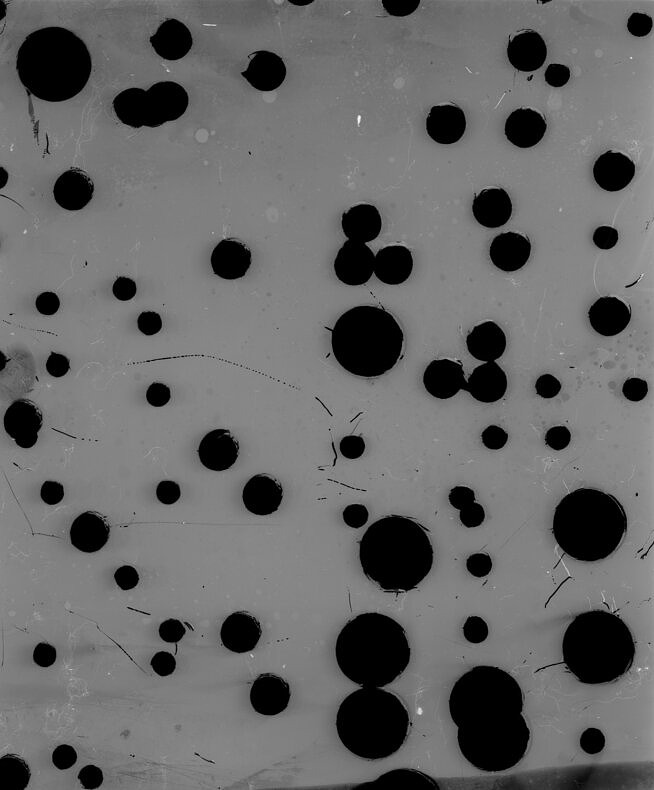 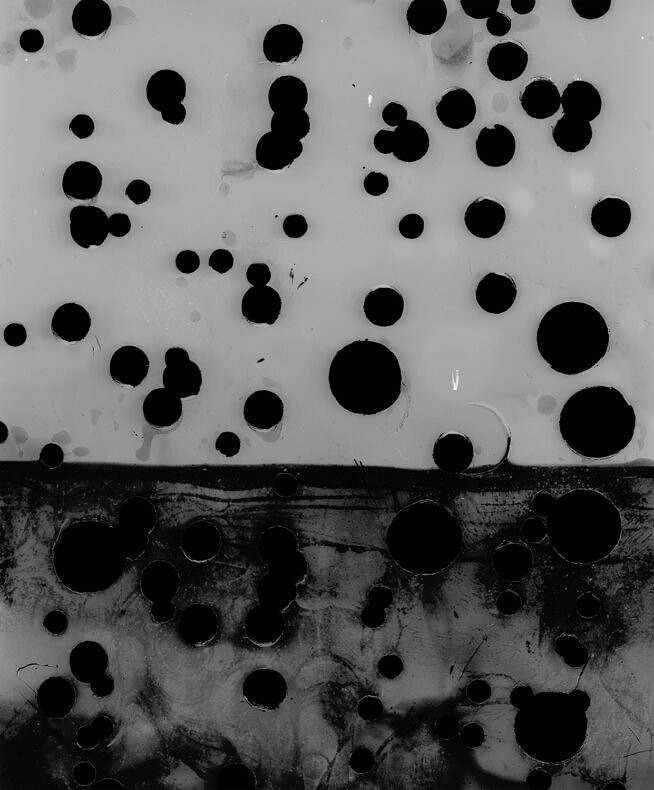 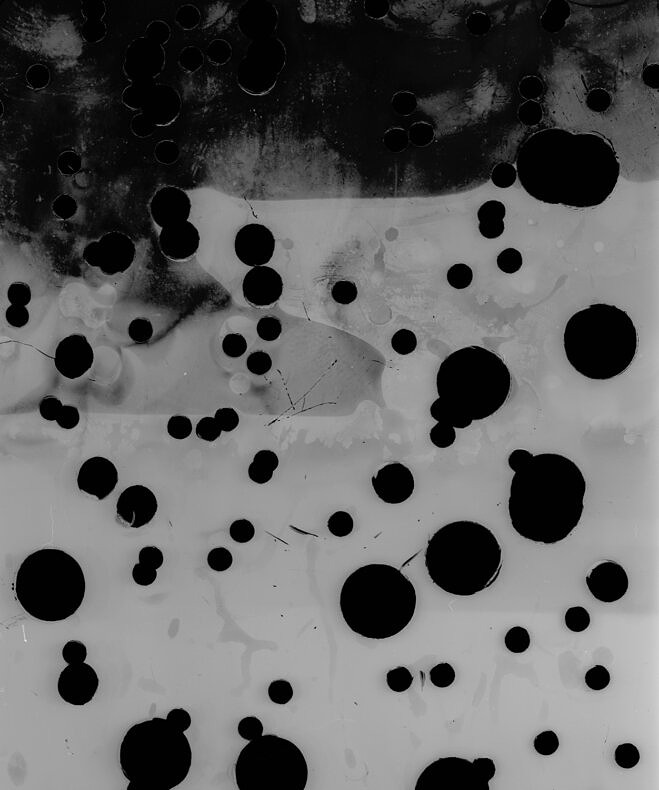 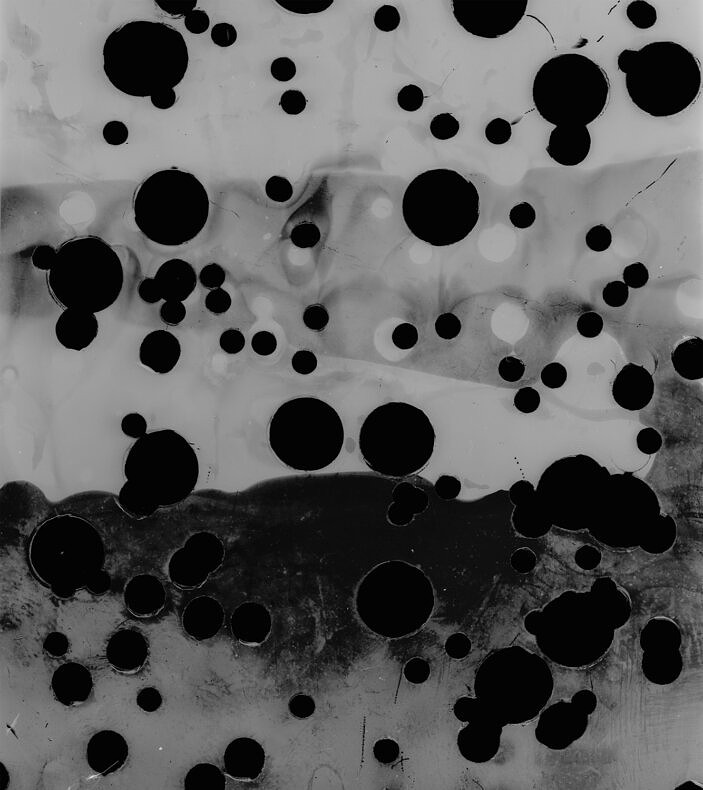 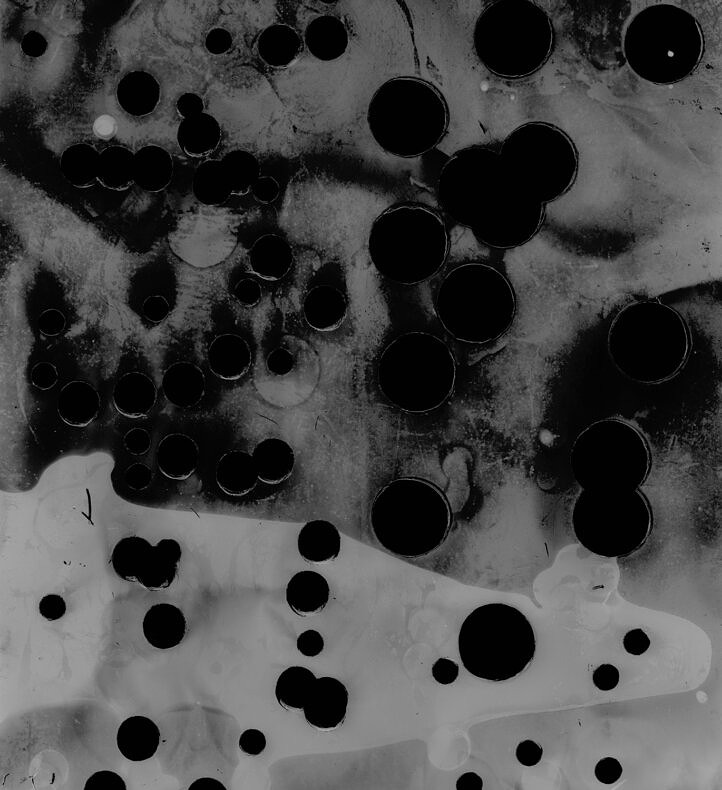 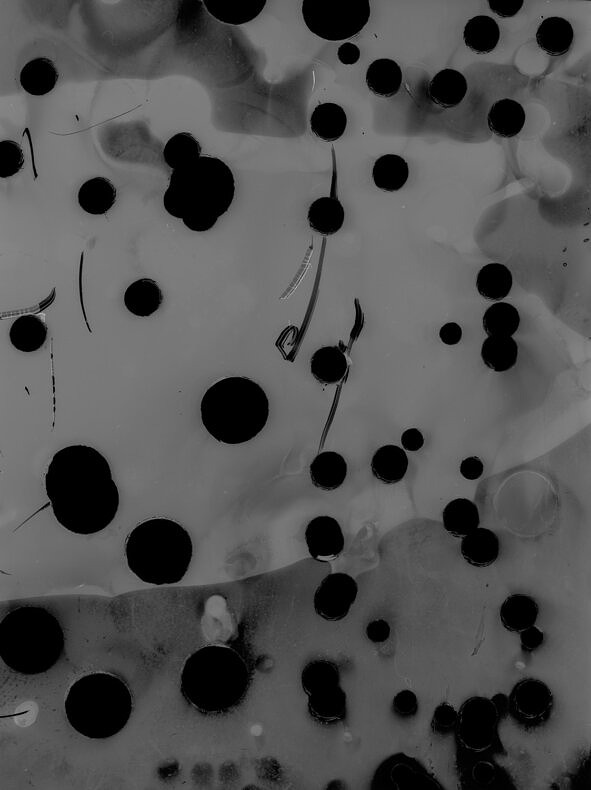 Punctures in unexposed photographic film represent the 767 recorded shipwrecks in the Thames Estuary. The Thames Estuary is where the River Thames meets the waters of the North Sea, in the south-east of Britain. 20 x 24 and 10 x 8 inch prints have been made from a semi fixed roll of punctured film. The photographs are underexposed and overexposed, double exposed and fogged. Over 100 prints have been produced which convey the ever-changing and ever-increasing ship wreck’s that are lost to mud.

The project linked closely to an ongoing body of work ‘C1 Monsters’. C1 monsters refers to The C1 imray map which charts The Thames Estuary From Tilbury in Essex to Orfordness in Suffolk. The project consists of a journey which records key estuary points to both personal history and areas of visual intrigue. Utilising props produced and performances documented, the imagery is obscured and transformed into visceral monsters through photographic techniques, post-production manipulations, 3D scans and layered sketches. The monsters vary in terms of location; the grotesque, humorous and bizarre are reoccurring styles in which depict a symbolic tactile presence of the space visited.