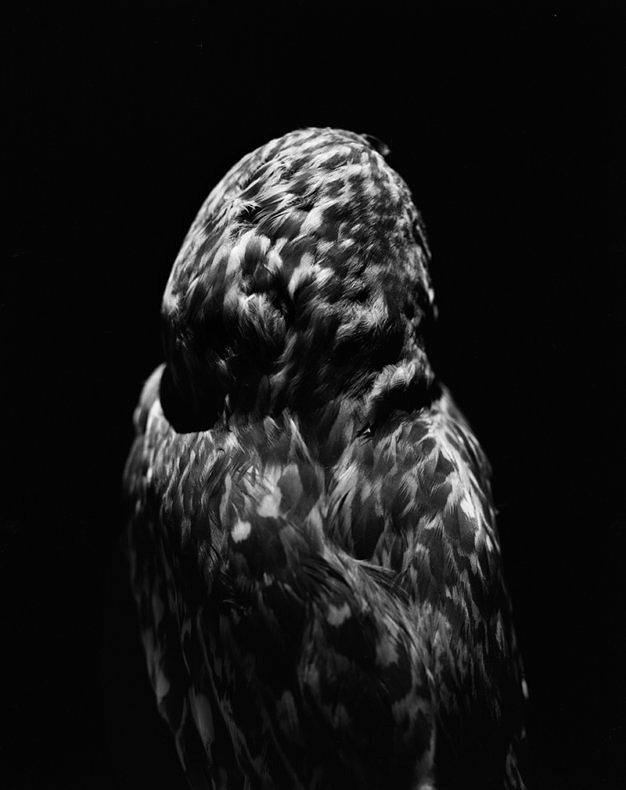 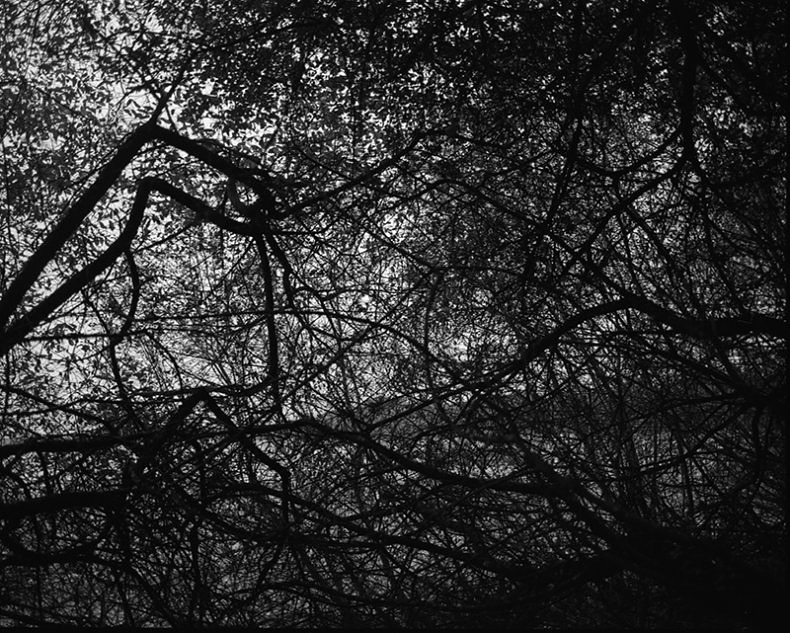 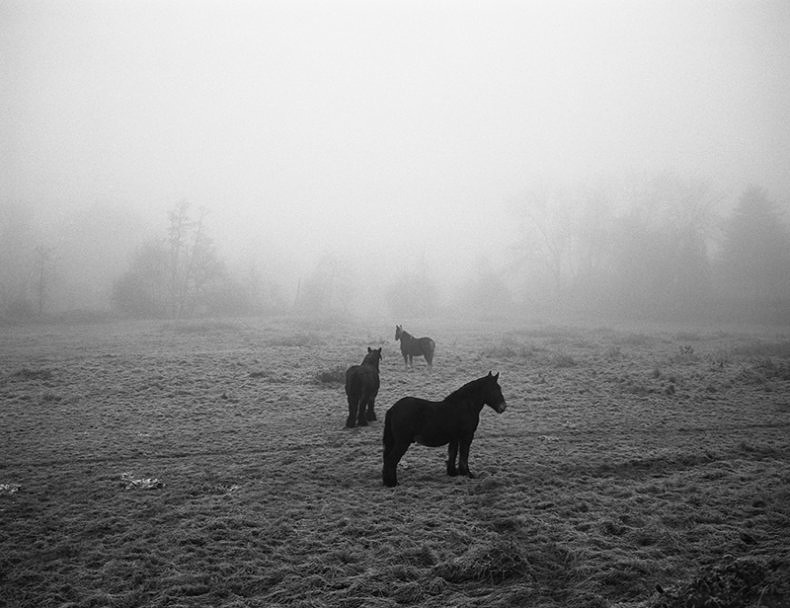 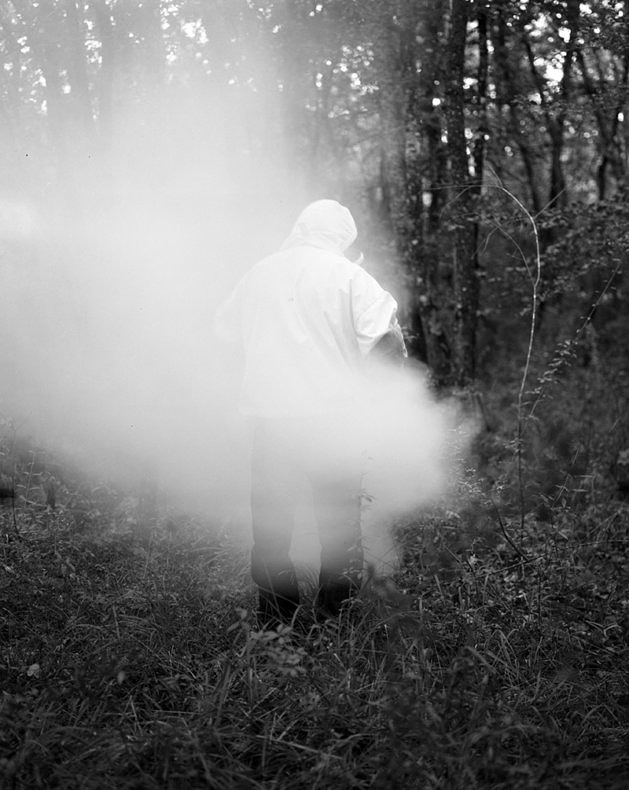 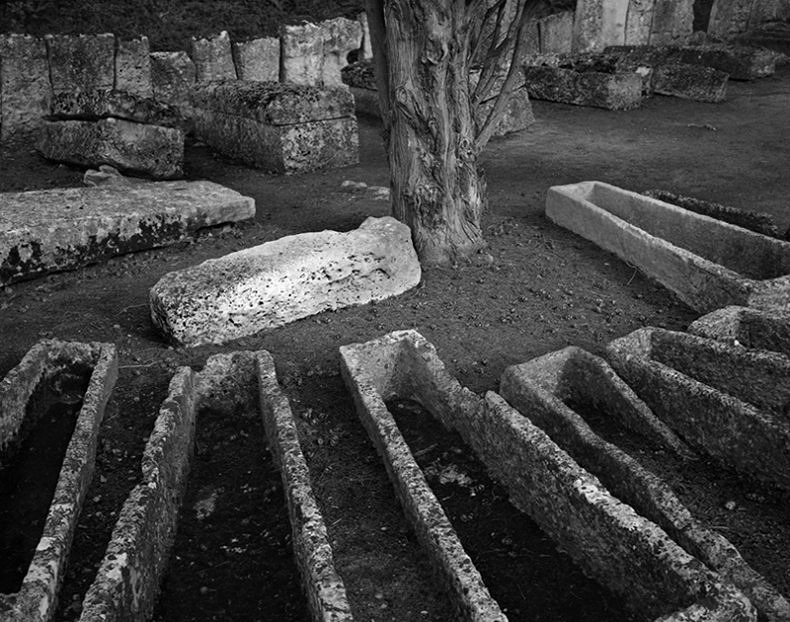 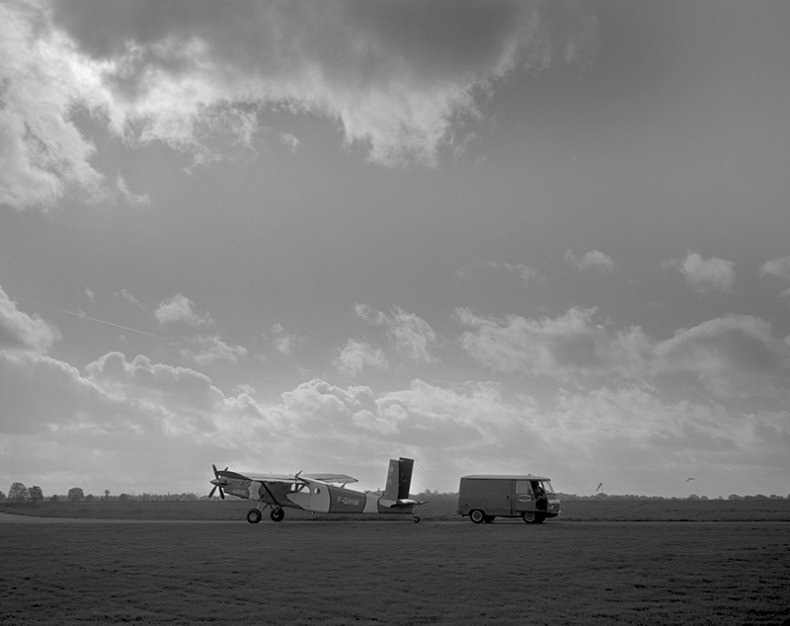 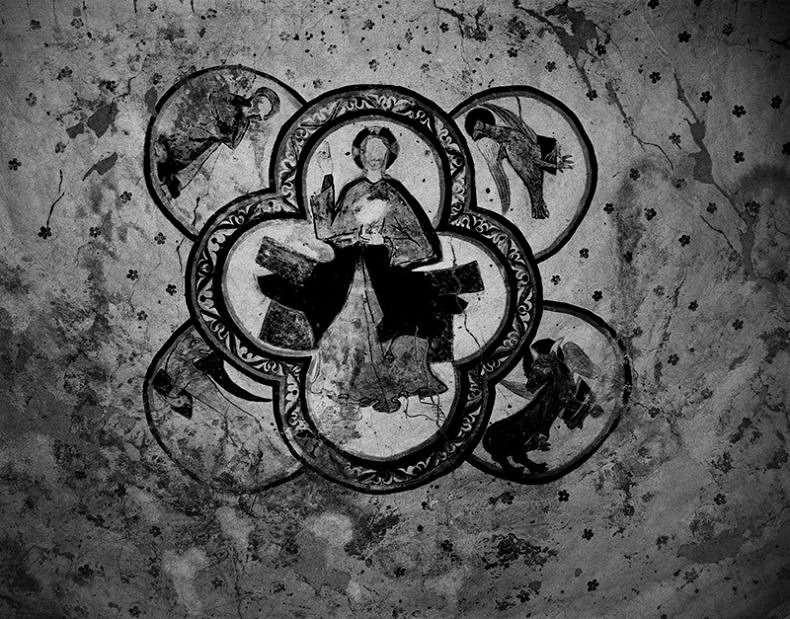 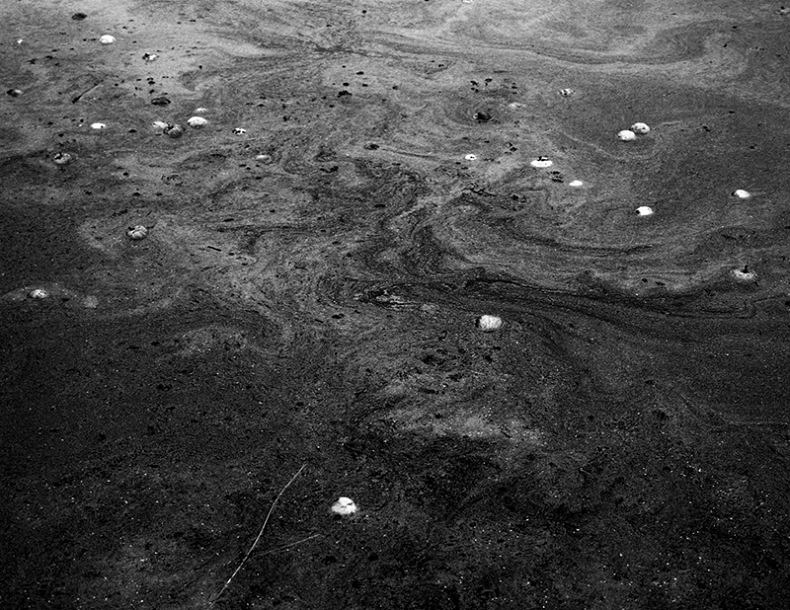 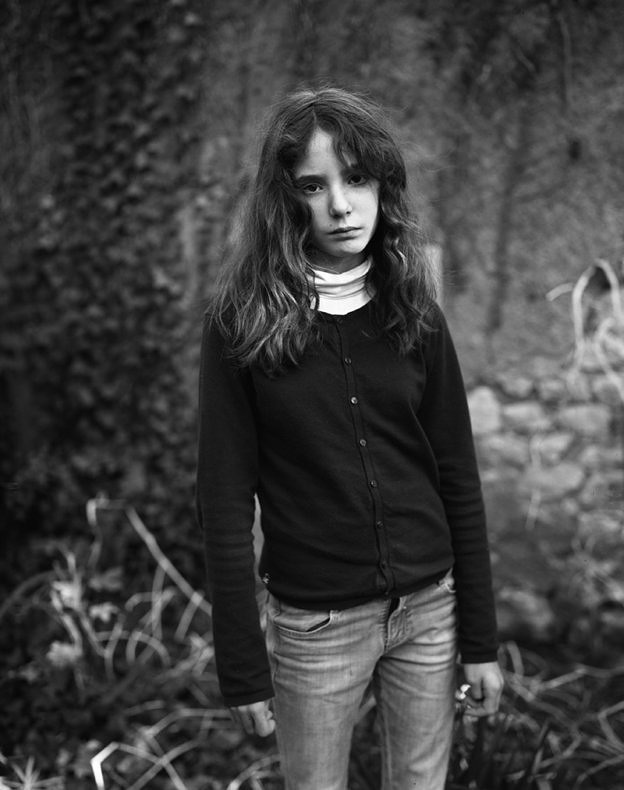 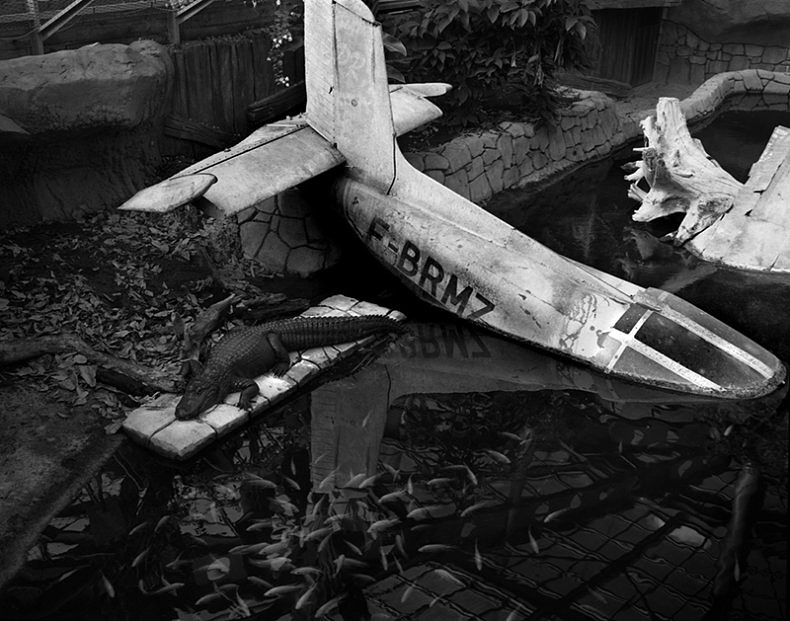 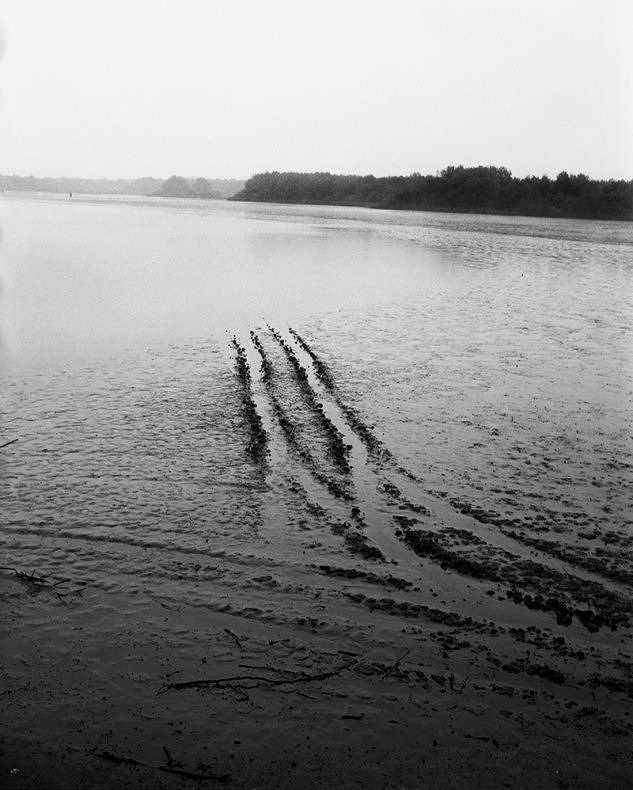 The series, Le nom qui efface la couleur, revolves around what is possible, around the possibility of being one thing or another, of falling or flying, of remaining or vanishing, and in general, around man’s intrinsic freedom, which places him in a world full of options, forcing him to choose between one or another.

The project was carried out in Le Blanc – the place where colour fades away – where one can look through the gaps in that so frequently forgotten territory, at its granite base, as well as its fleeting appearances.

Le nom qui efface la couleur is almost an abstraction, a state of mind in which to explore the limits of photography, a threshold from which to witness a new type of place coming into being, more indistinct and ambiguous but at the same time more involved in a territory rich in sentiment, metaphor and language.

The series was produced during a stay as artist-in-residence in Nature Humaine, in the Centre region of France.