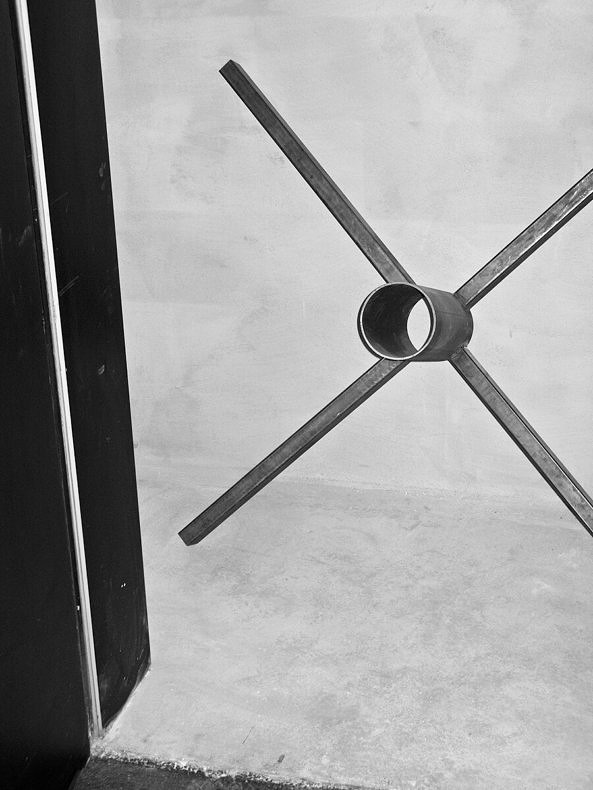 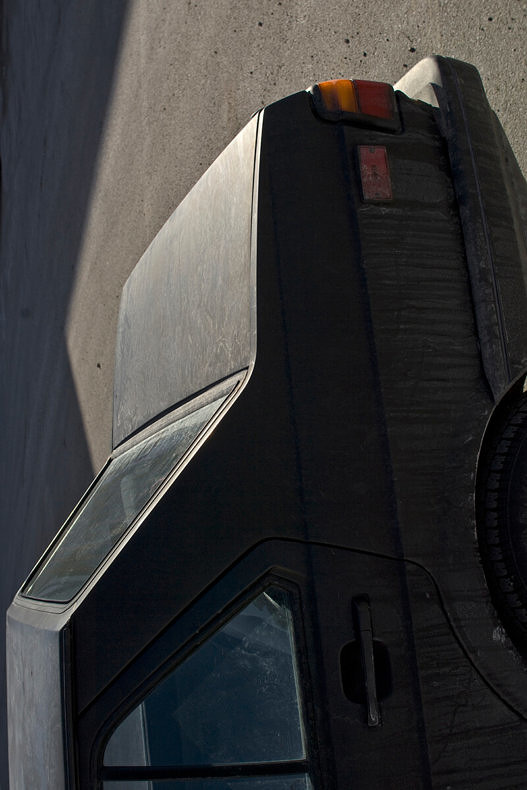 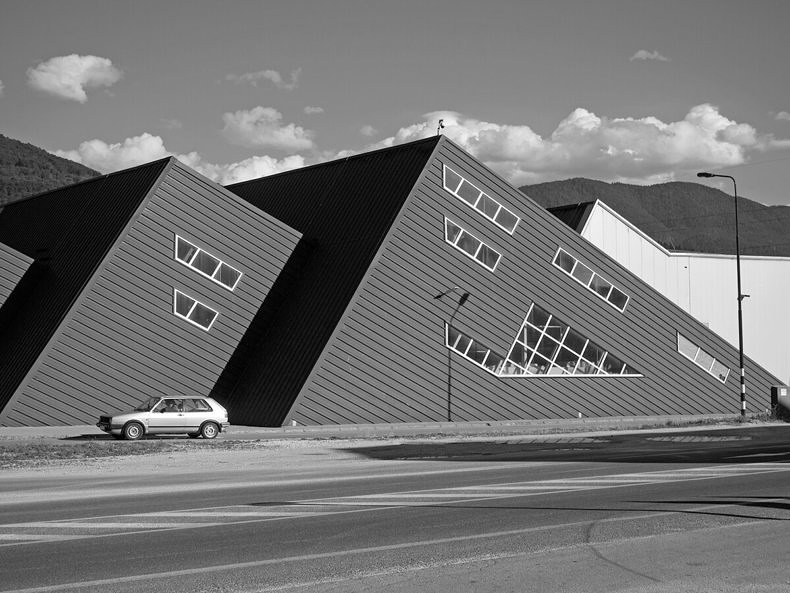 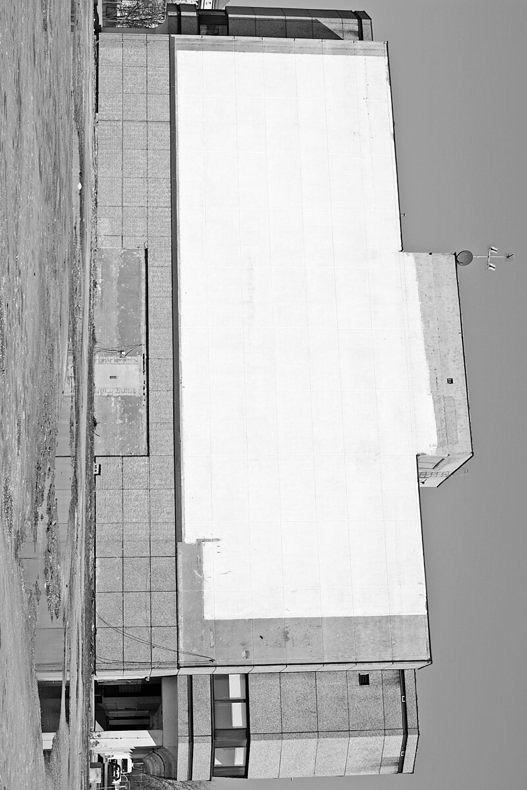 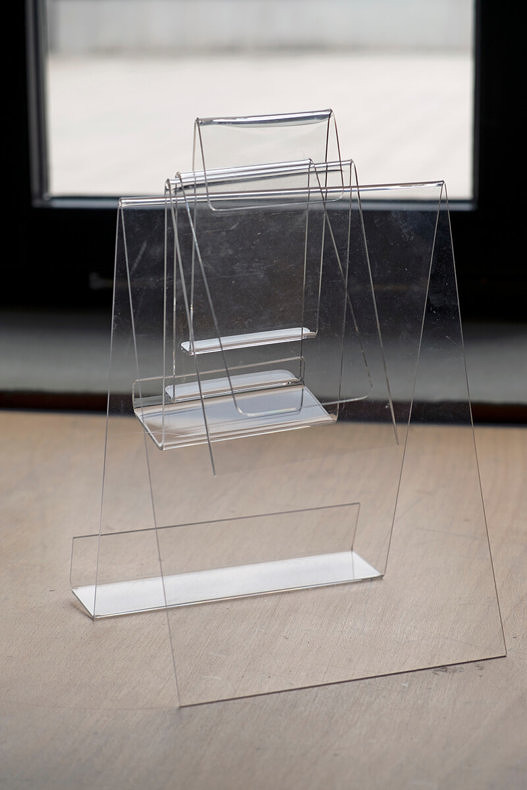 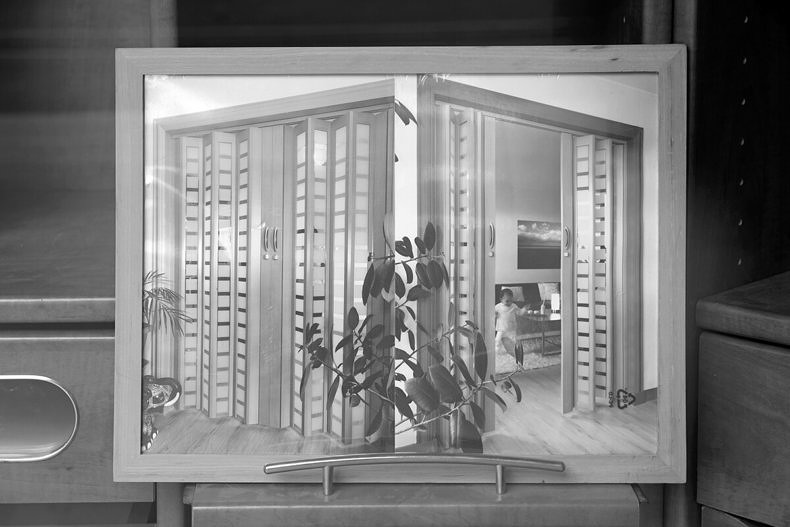 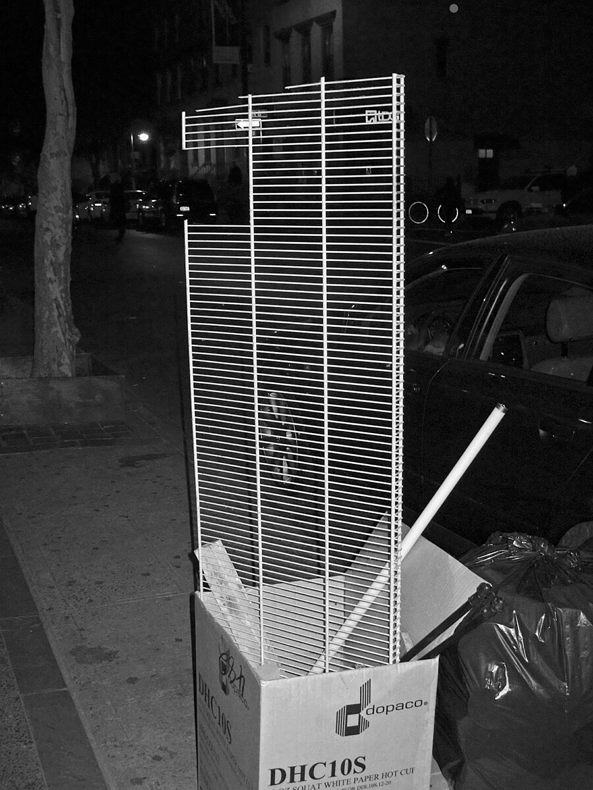 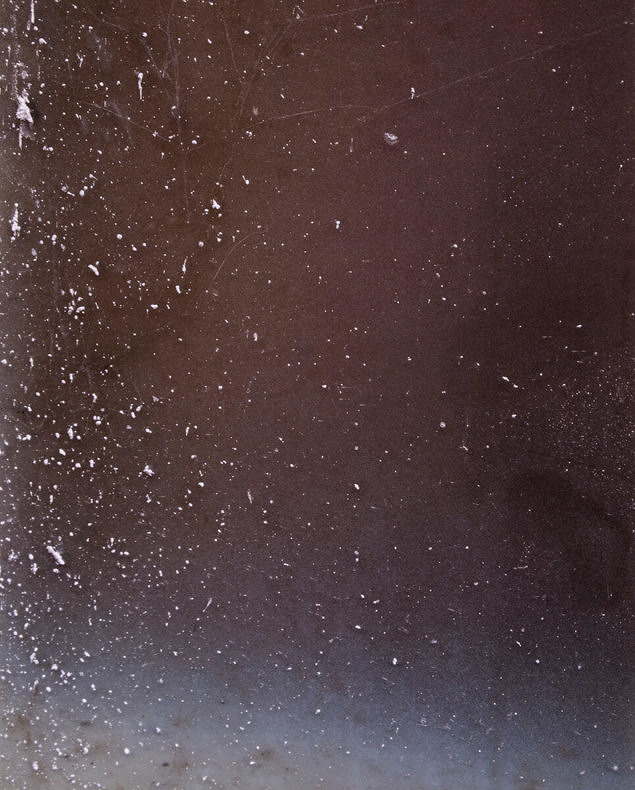 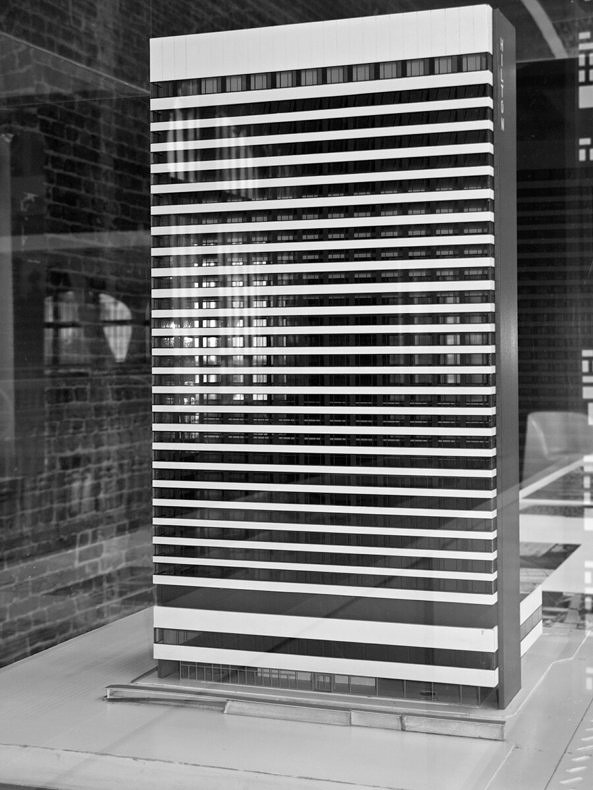 ‘Mise en Abyme’ looks at how a photographer looks. As the title suggests, each picture has a picture within the picture, in fact an image, or several, pinned up in the artist’s studio and documented again. What is more, Mammey first shots focus on modes of presentation – advertising, diagrams, architectural models, picture frames – so that subjects nest within subjects. Yet despite the matryoshka doll construction, the originally photographed image subjects overcome their framing, even when masking tape or a picture frame are clear elements of the composition.

‘Mise en Abyme’ started from Mammey’s archive of several thousand pictures taken as he moves through urban environments, a body that has built up alongside his conceptual photographic practice. Little is given away of their specific origins, which range from Delhi to Key Largo, although the majority are German. The sober tone suggests Neue Sachlichkeit, though the de-populated streets are akin to Atget’s empty Paris of a hundred years ago. The patchwork
of impressions includes street furniture, building details, facades, interiors, shadows on floors and scaffolding with occasional book pages. Paging through the publications, ideas are repeated and abstracted: buildings that look like models, then pictures of building models. The picture within the picture relates also to a common formal vocabulary – Mammey’s own perspective – using which he creates complex interplays of scale and subject.