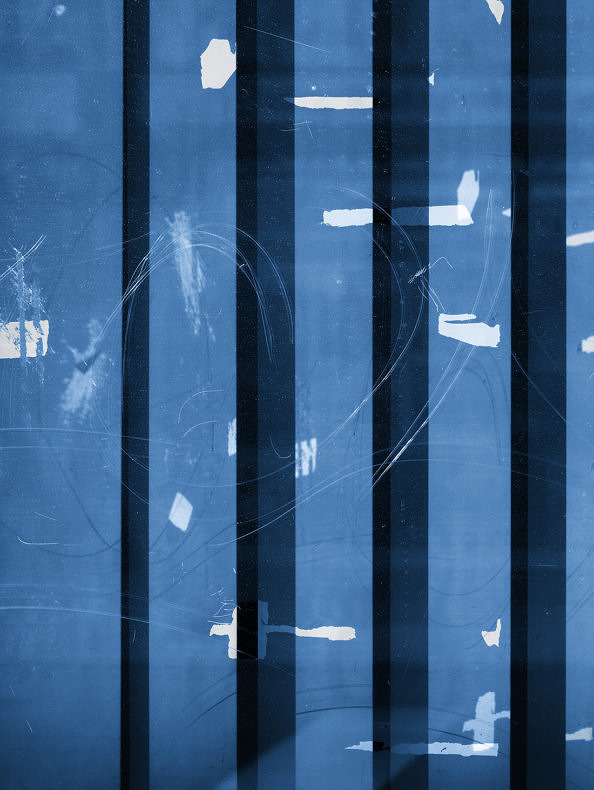 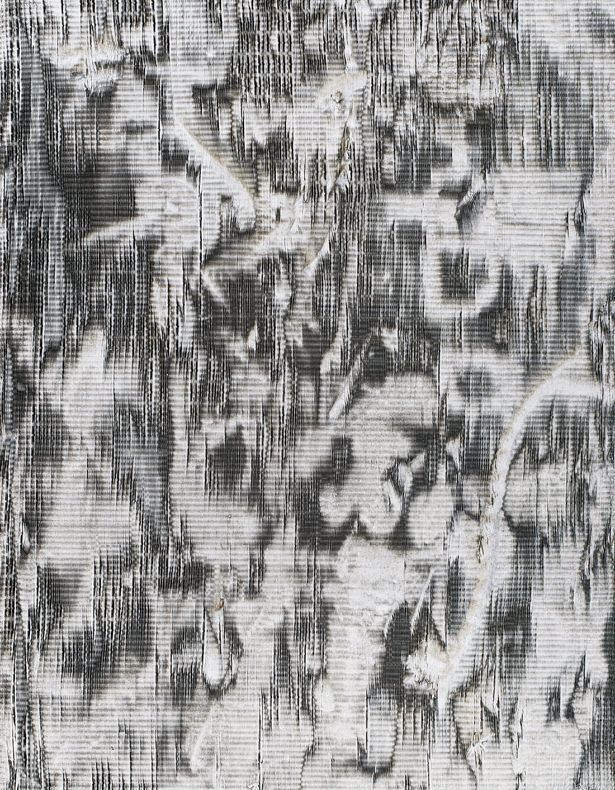 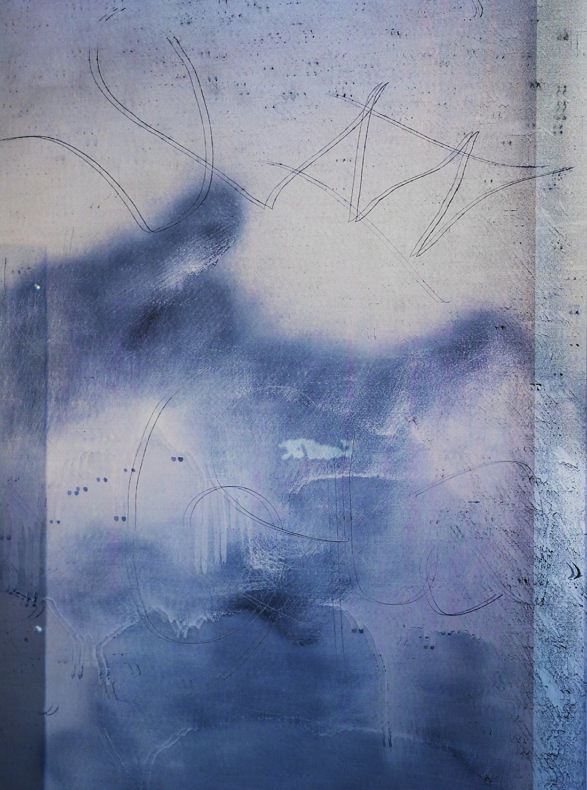 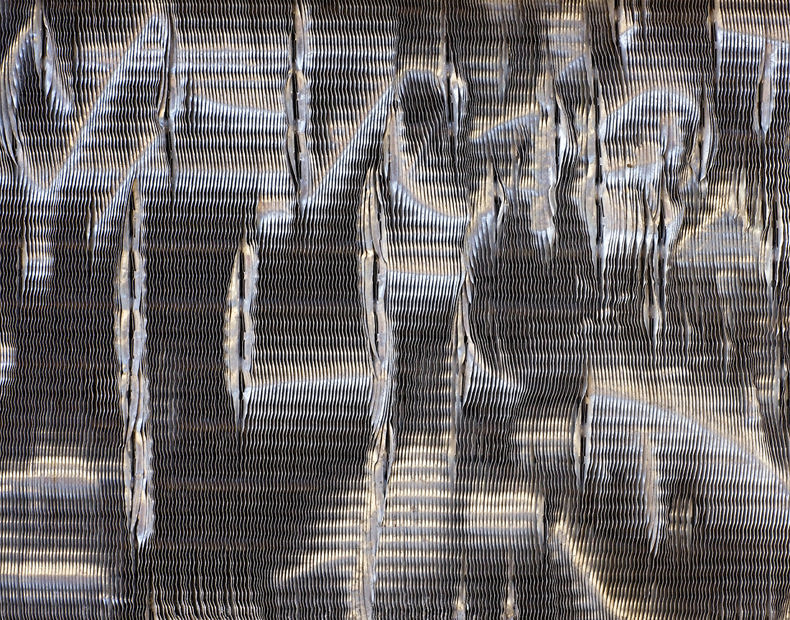 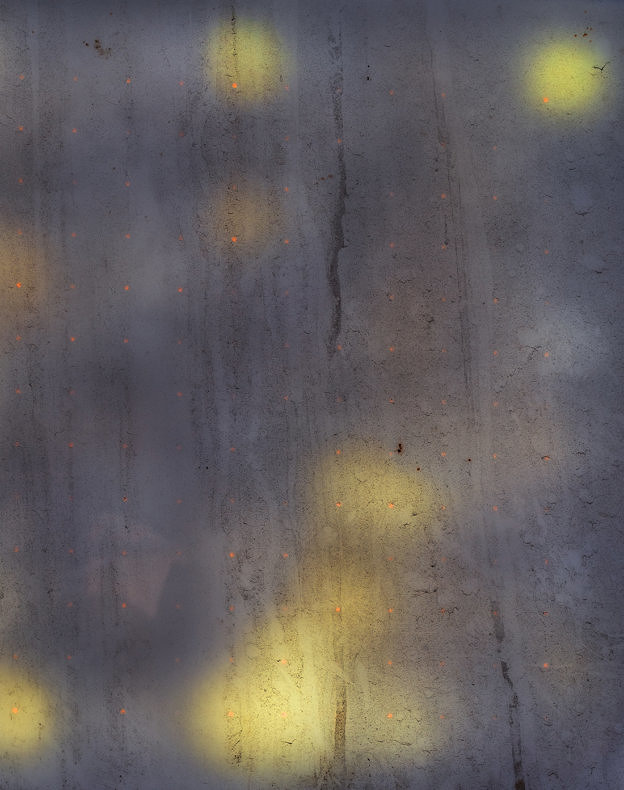 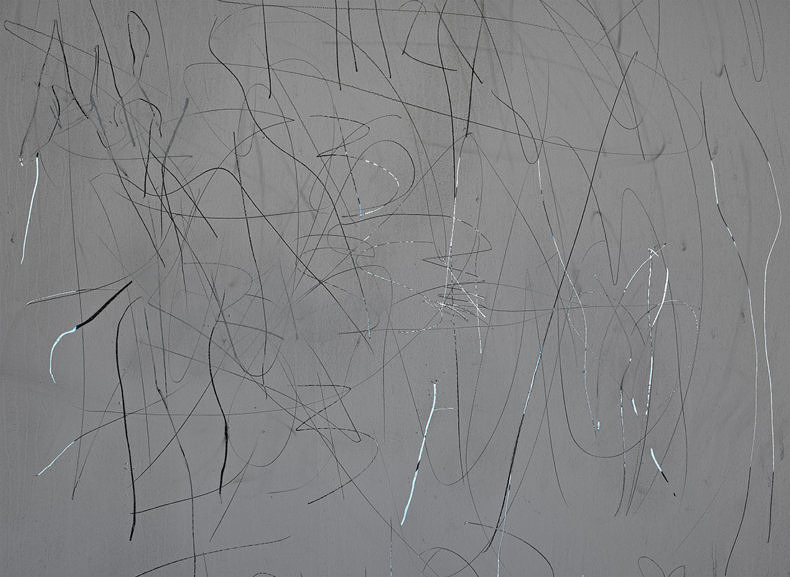 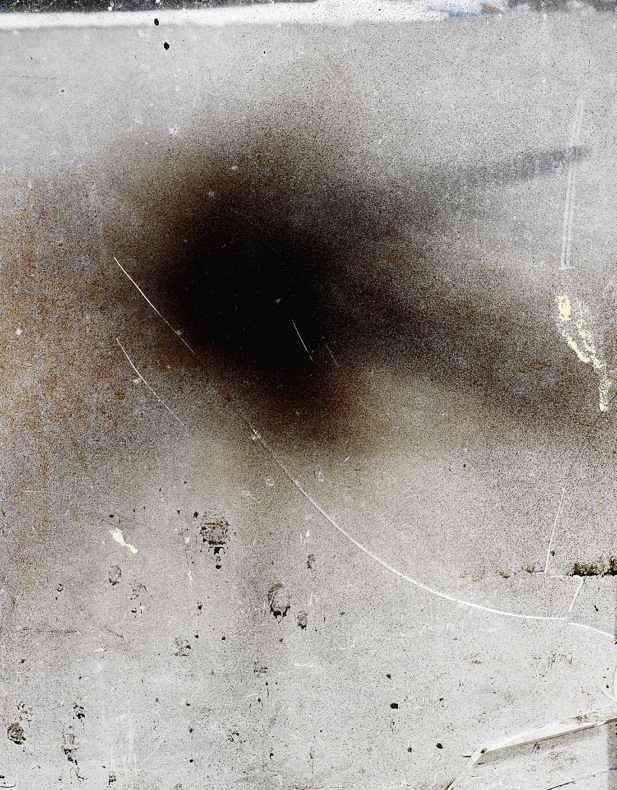 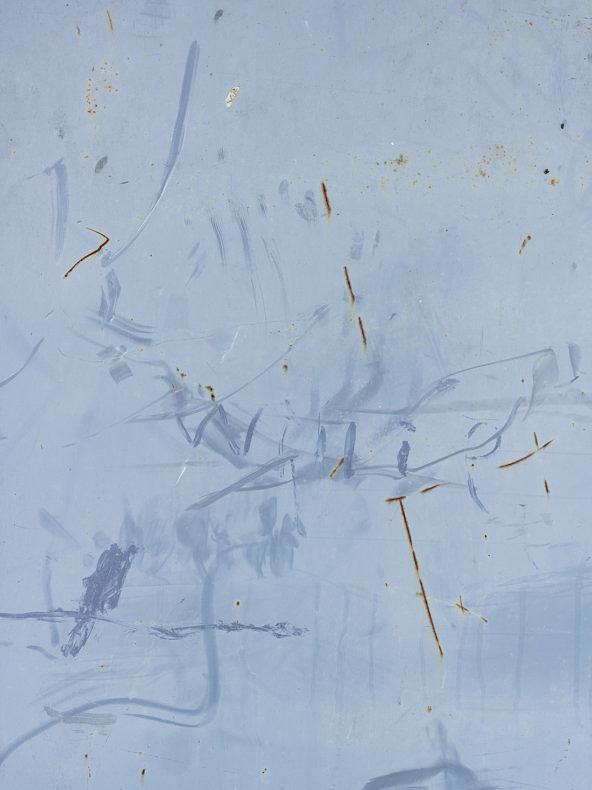 The photographs in the series Low Relief are created through a process that embraces both indexicality and invention. The work describes the skin of the city, surfaces and facades that have been transformed by human interaction and reimagined through subjective perception. Over the past 2 years my approach has evolved to include direct observation, on-site intervention and studio fabrication. Regardless of how my subjects are found they are always rendered in 1:1 scale. The prints maintain an uncanny verisimilitude even as they highlight the difference between a photograph and it’s referent. The gestures imbedded in the works are records of physicality that hover in a space between the tactile and the intangible. Scrawls, tears and splatters are tempered by the hovering presence of scrims and reflections. If the photographs document anything, it is the transition from a physical society to a virtual one.