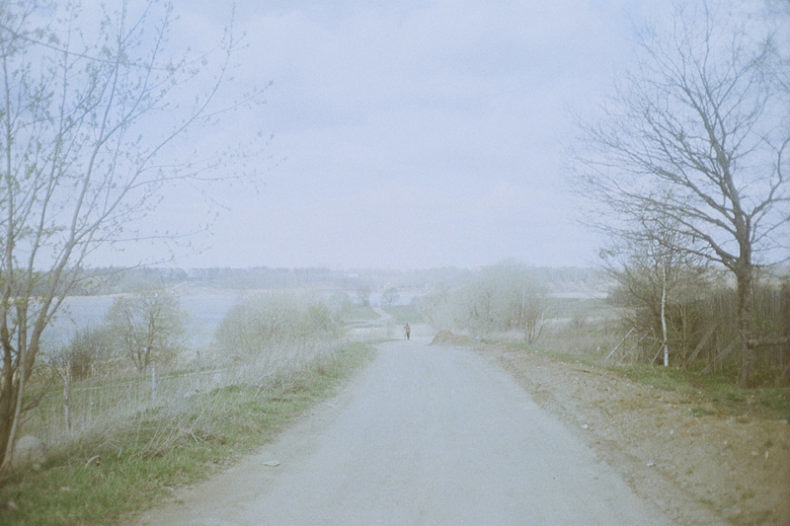 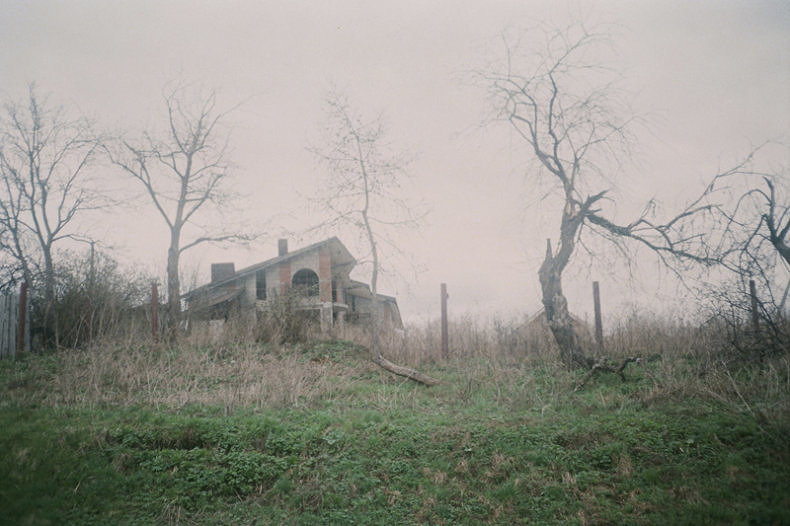 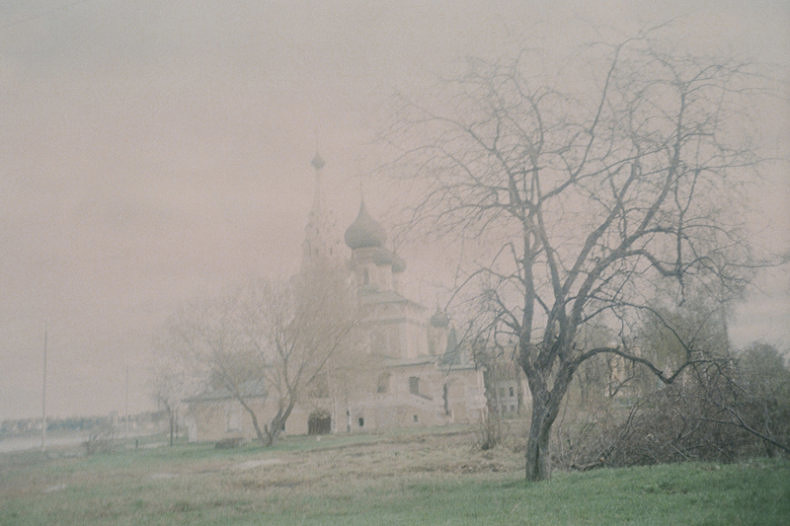 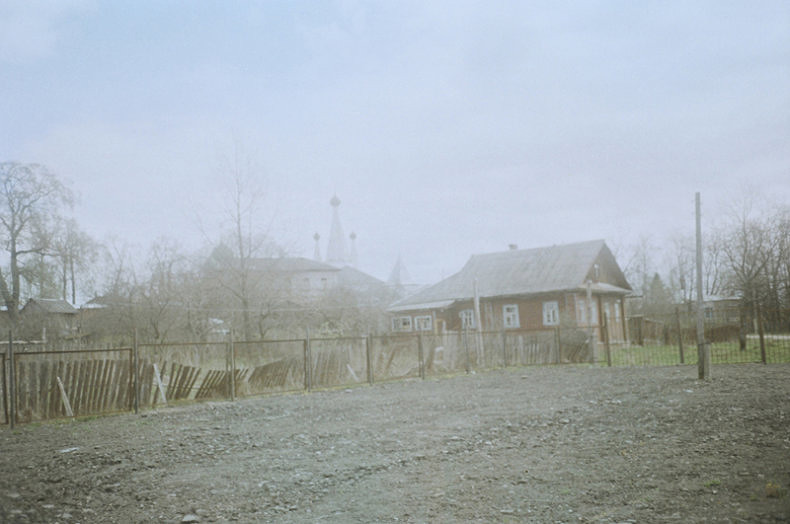 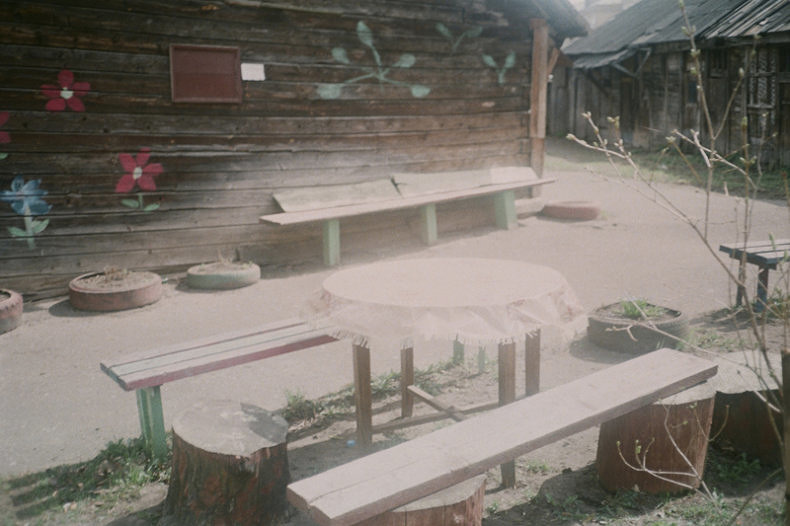 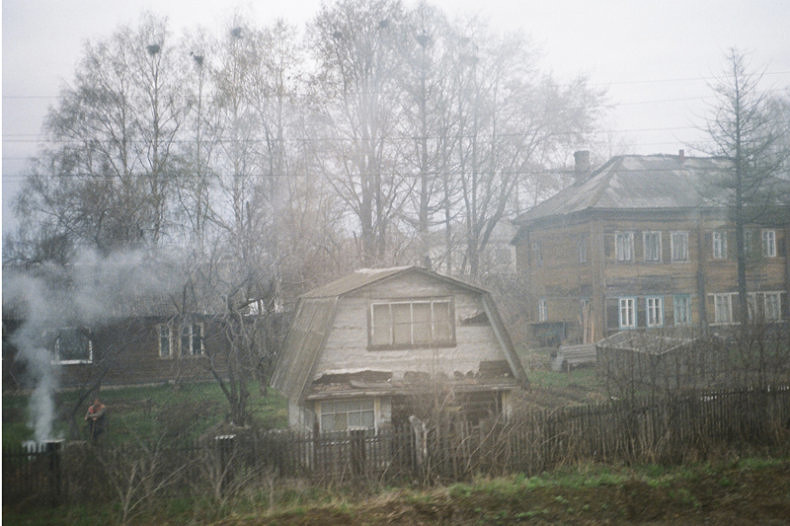 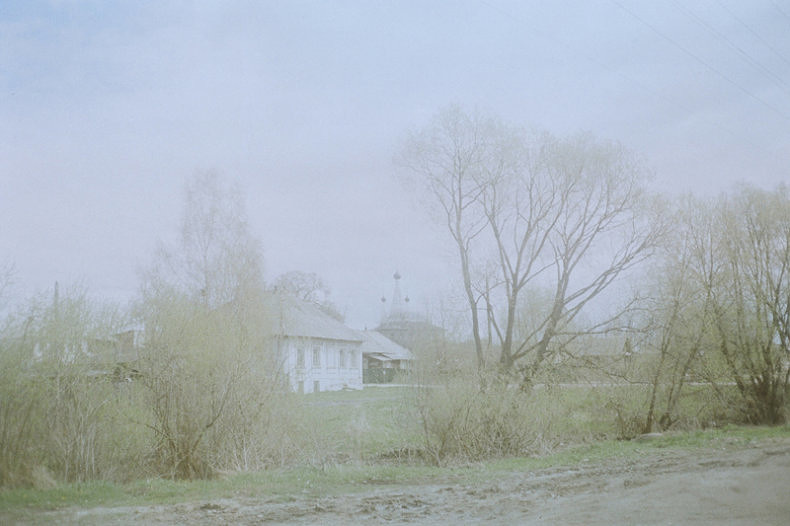 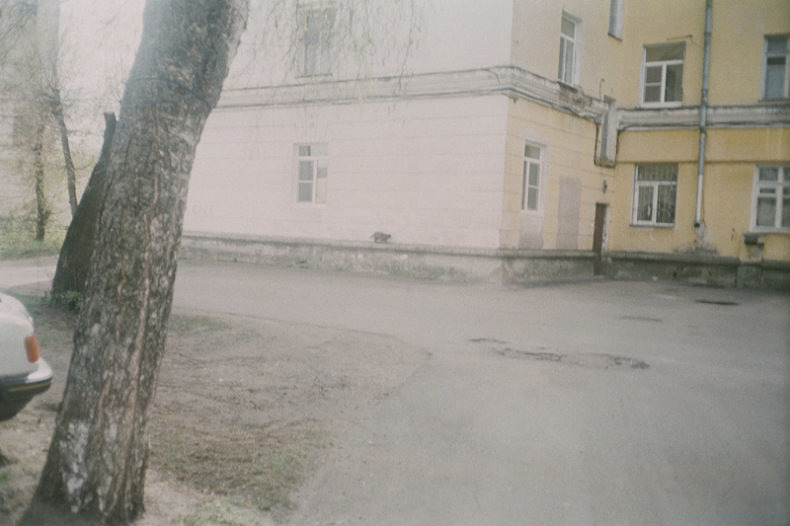 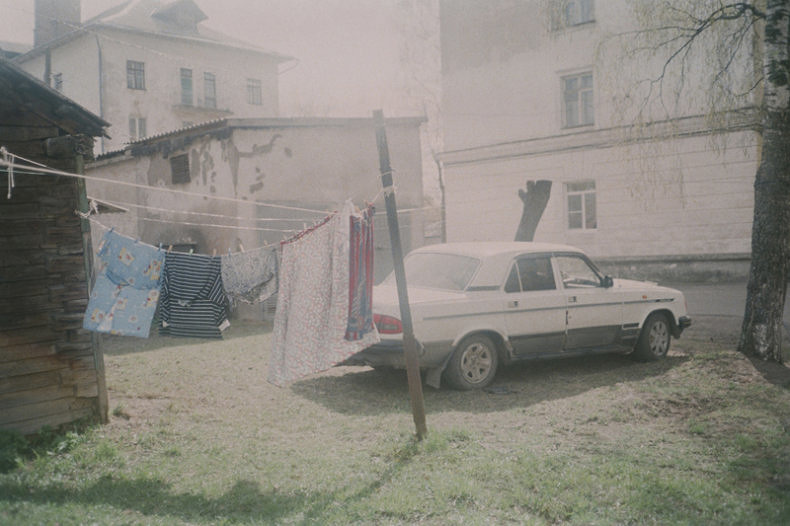 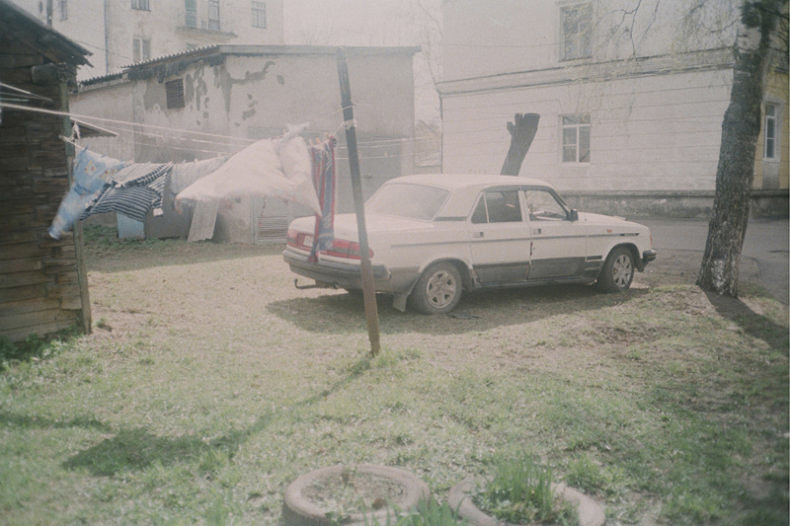 The story began in the 1930’s on the Volga River in Russia. During the construction of Rybinsk and Uglich hydrosystem and filling of the reservoir a 4 6oo sq. km the whole area was flooded. 800 villages and towns, 3 cities, 5 monasteries, hundreds of churches and old cemeteries have gone under water.

I took these pictures in the towns which were flooded only partially. Now they look almost the same as 70-80 years ago, and when I come there I always face the past.

One of the main issues that became starting point for the creation of this project is why during the evacuation of flooded land some people preferred to stay in their homes and die but not to leave their native places?
I was interested in what is left unsaid and unseen. I wanted to show and to give an opportunity to feel that these people and places are our history and that one day this story could disappear forever.

In my work I concerned how the history of the past and present endowed with memory intertwines in today’s space.