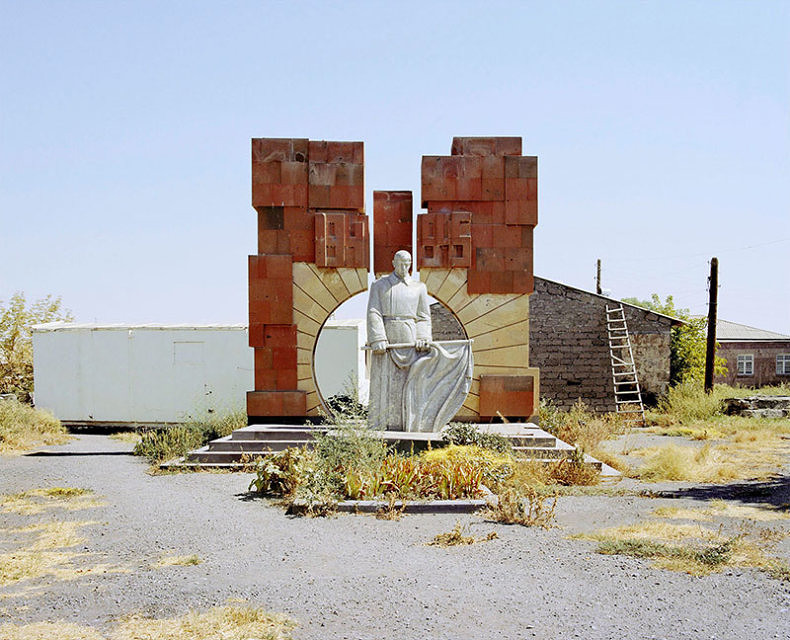 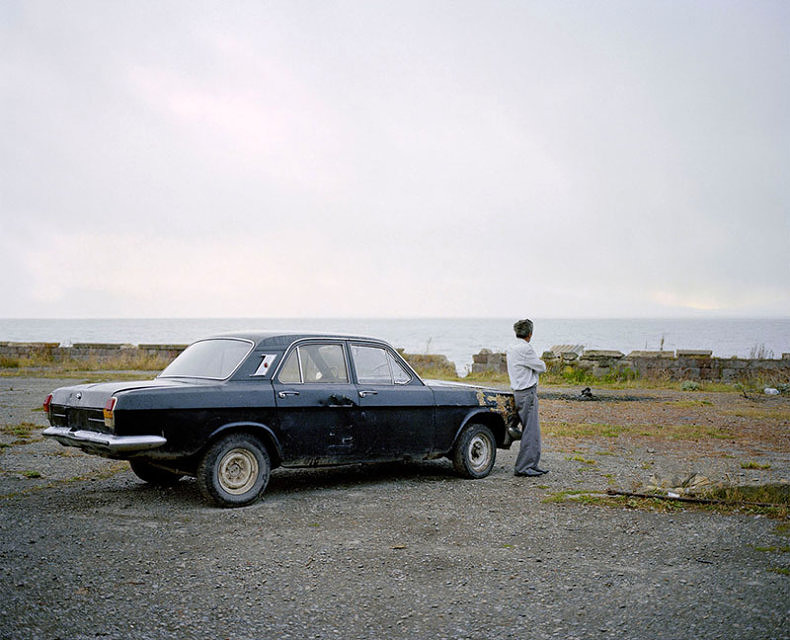 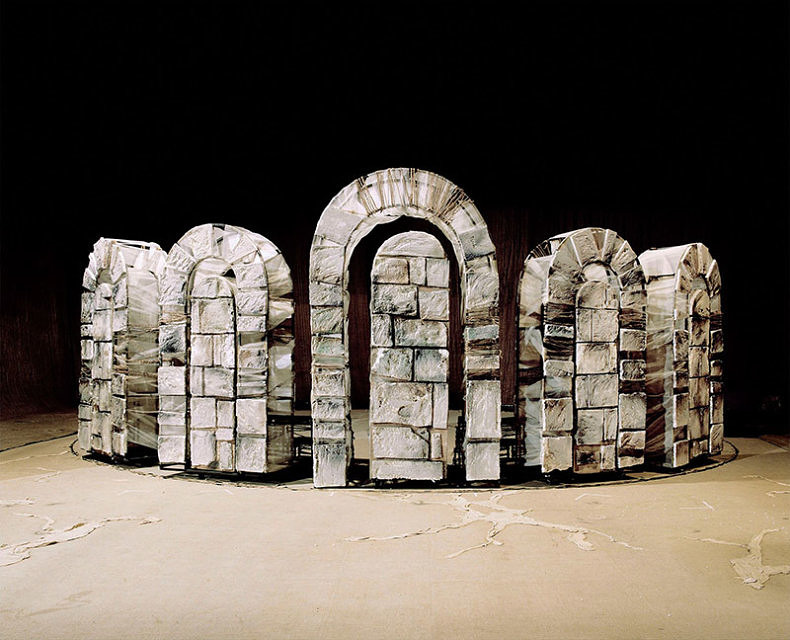 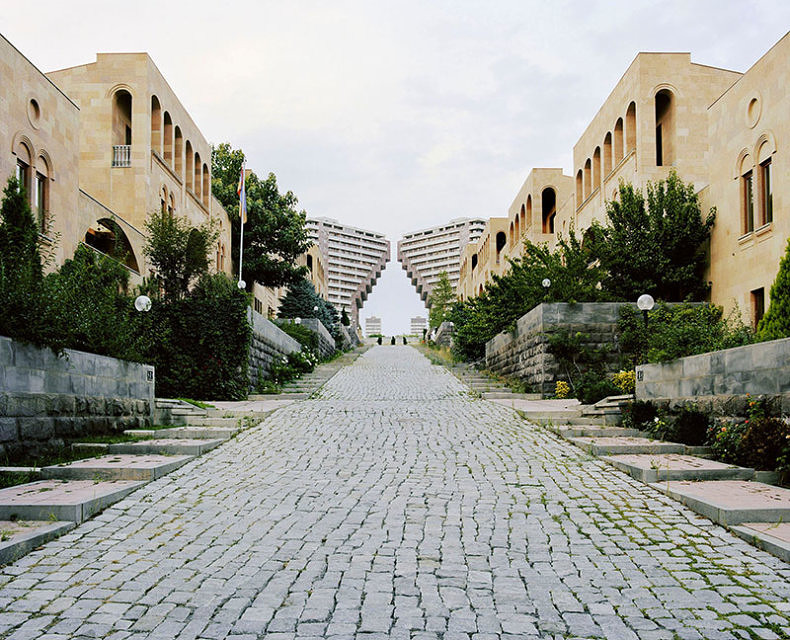 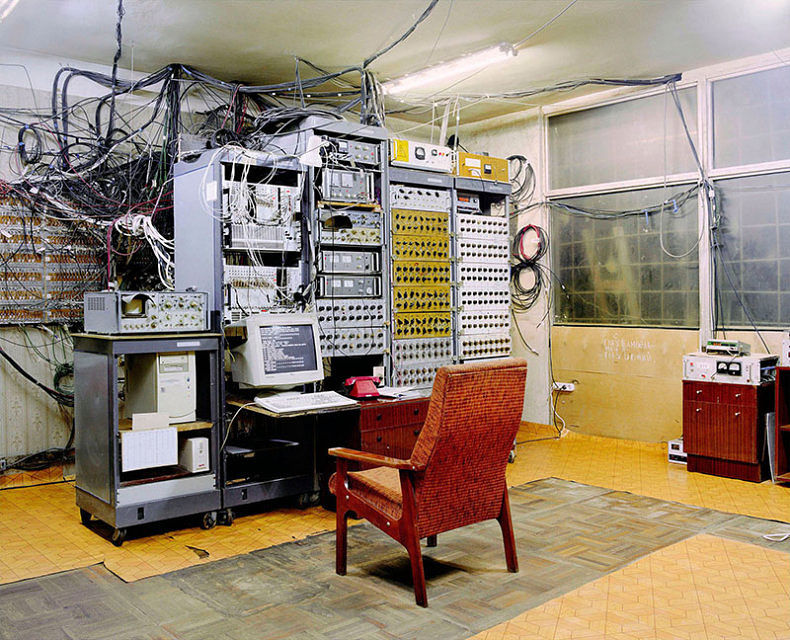 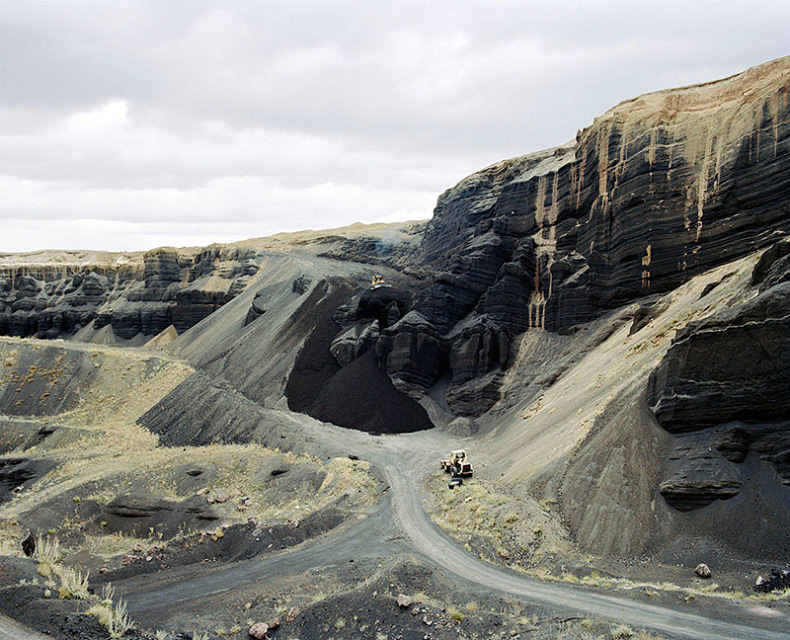 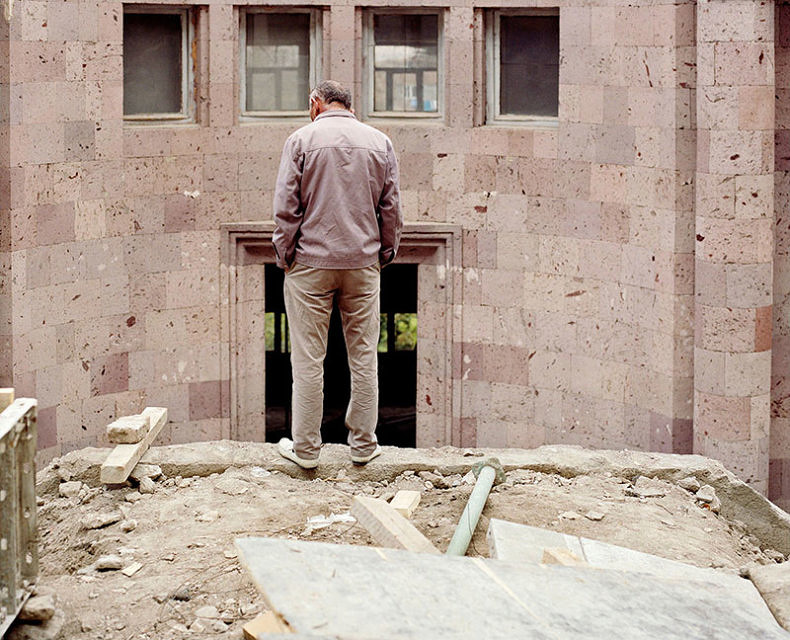 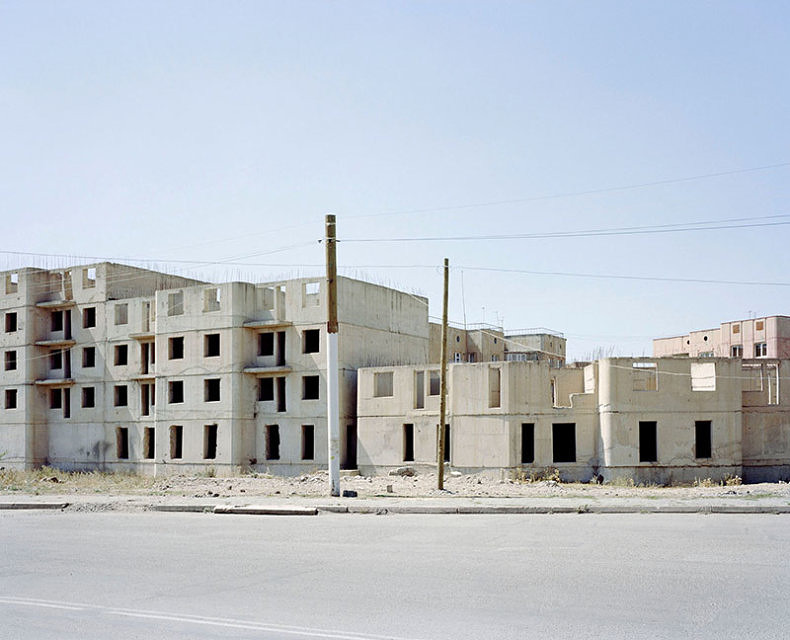 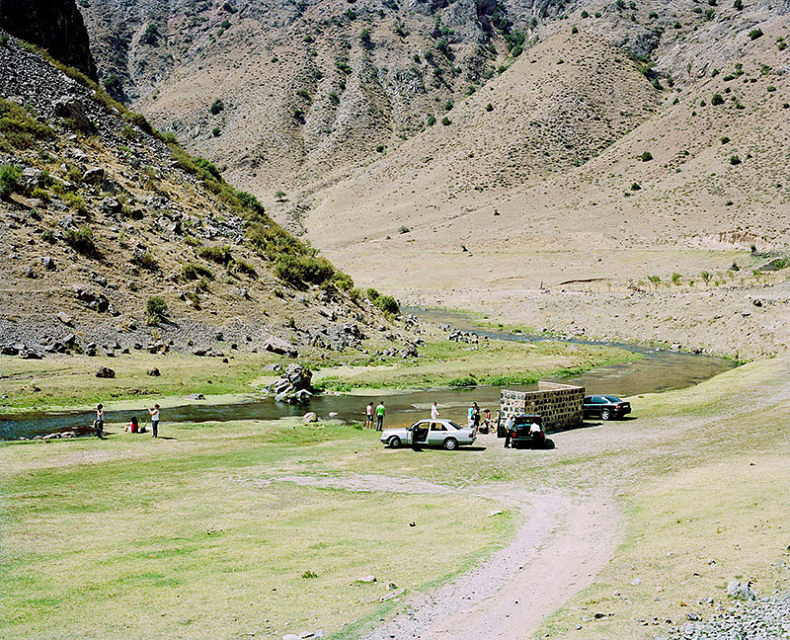 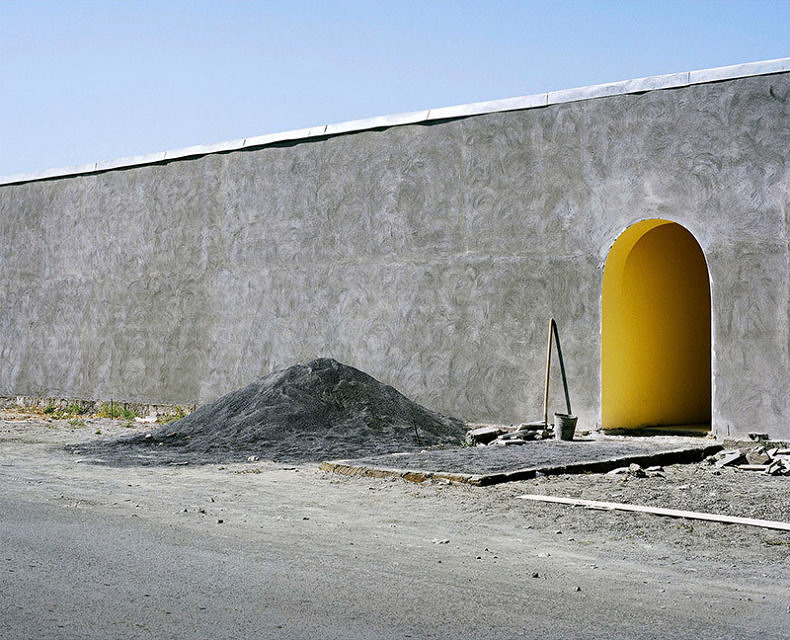 During my first visit to Armenia in 2012, I discovered the complexities of a young nation in the midst of a building process. The country’s geographical location has limited its ability to establish a political model. Armenia is a small, landlocked nation that has contentious diplomatic relations with certain neighbours. All these factors contribute to its isolation, leaving us confronted with the reality of a society that is evolving on the fringes, according to its own rules and concept of time.

This situation has undeniably carried over into the visual realm – contemporary Armenia lies outside the camera’s lens. Documents illustrating the development of this young republic are non-existent and there is a stunning lack of images, which are either absent or hidden. In terms of visual representation, the country truly is a “blank print”. It’s an environment in which everything keeps moving, but nothing definitive ever occurs. How is it possible to document a nation in a state of flux ? To bear witness to a memory that has yet to be completely formed ?

These challenges lay bare the limits of a visual investigation and raise questions about the ability of the photographic medium to capture an elusive present. My approach therefore aims to create repositories for a future memory; I collect fragments of spaces liable to become the backdrop for actions yet to come. The series of images resulting from this approach constitutes a set of fictitious documents whose content remains a possibility to be realised. The photos are awaiting development, just like the country that inspired them.