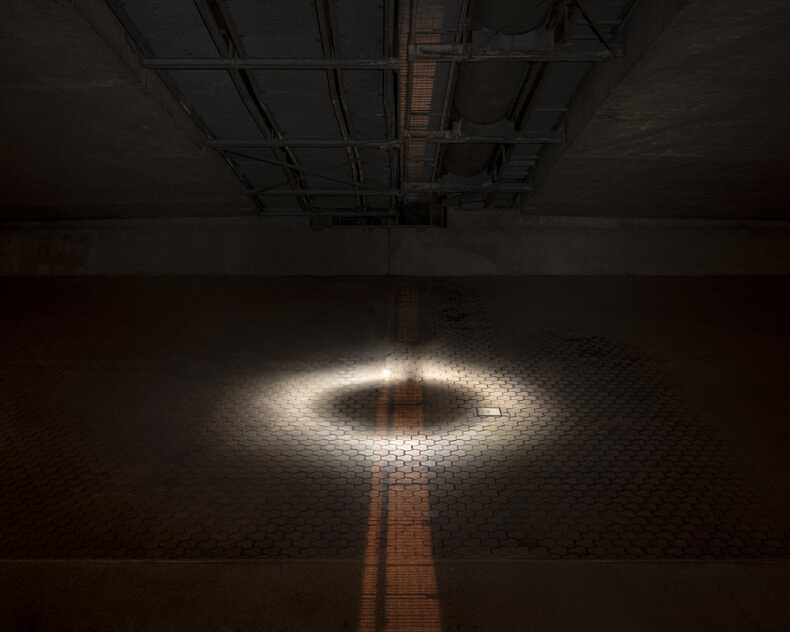 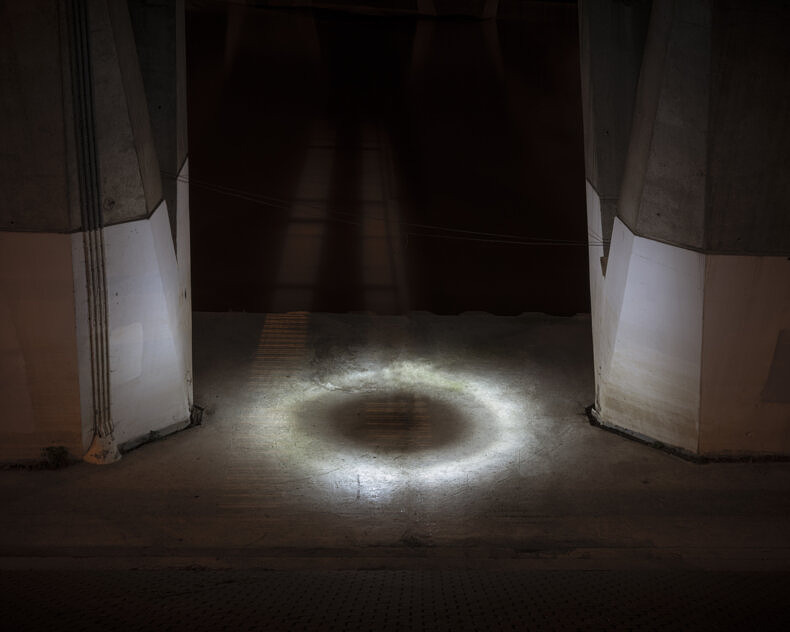 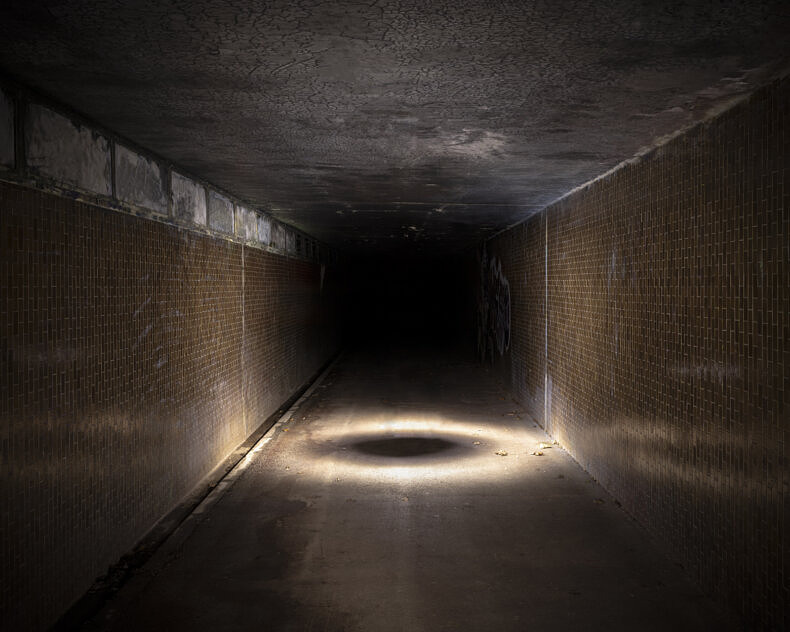 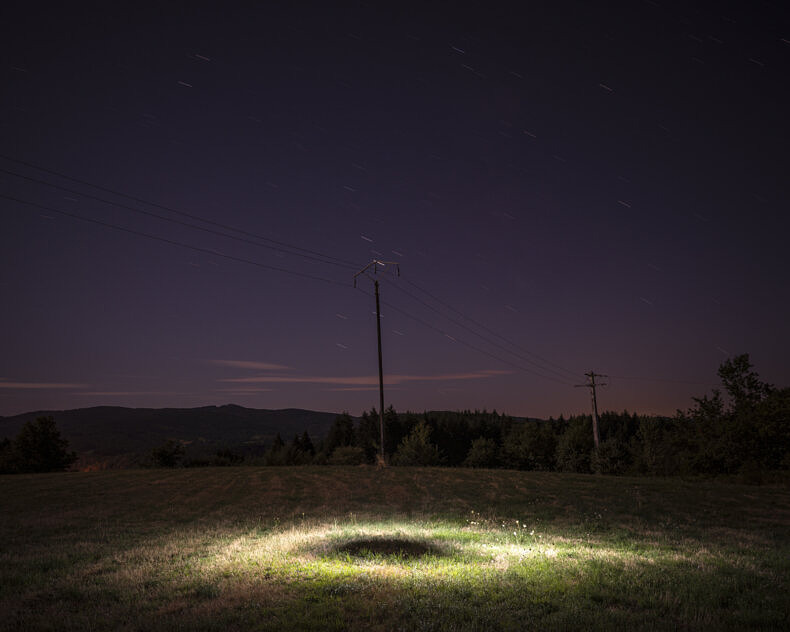 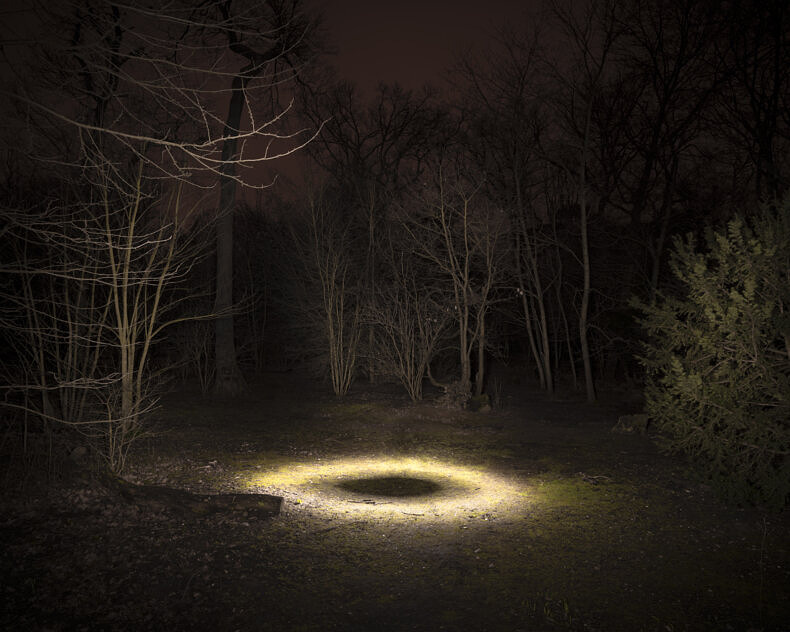 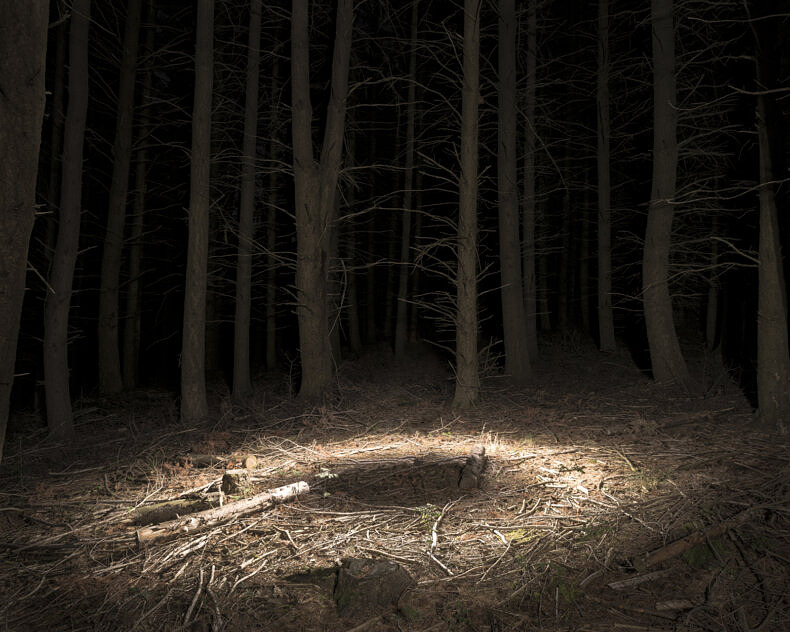 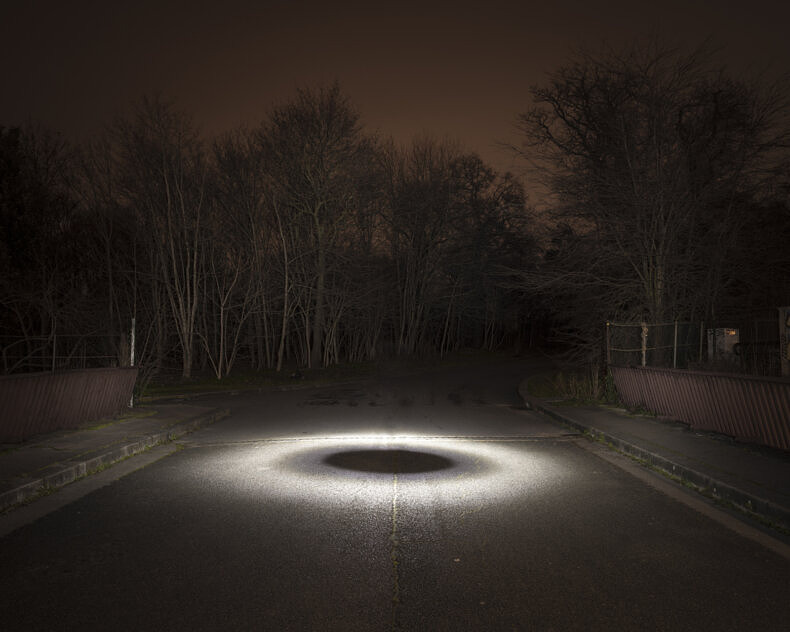 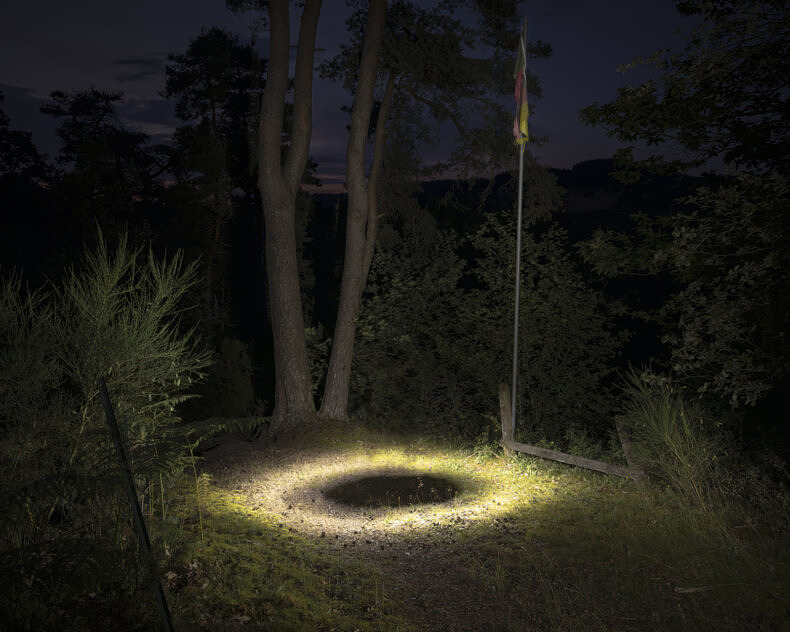 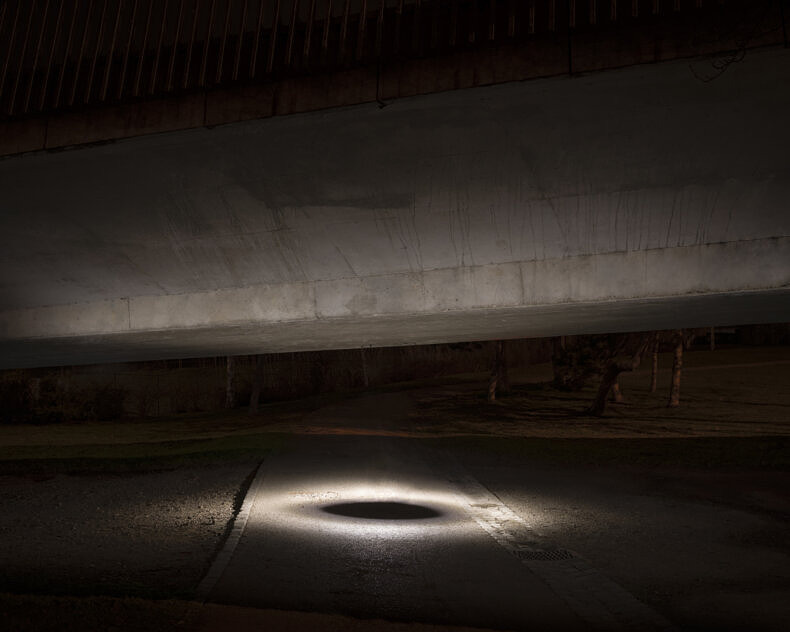 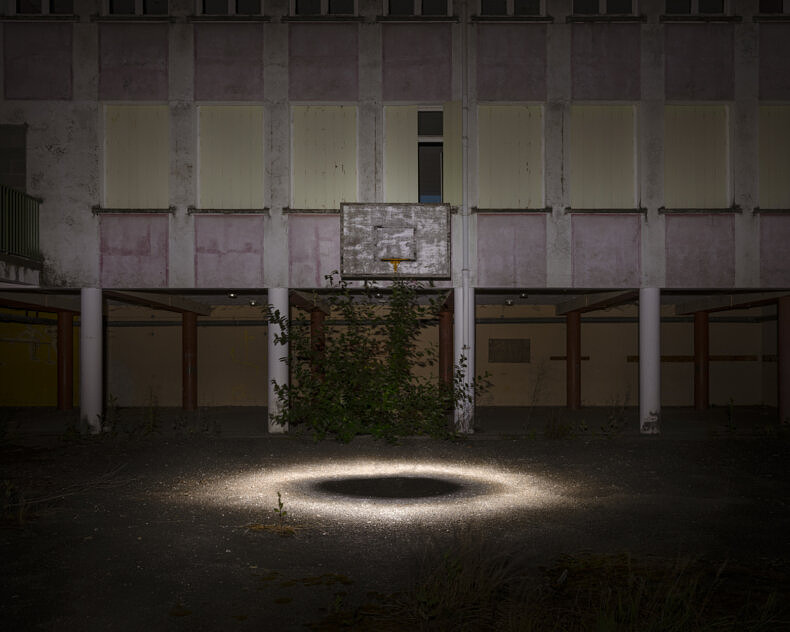 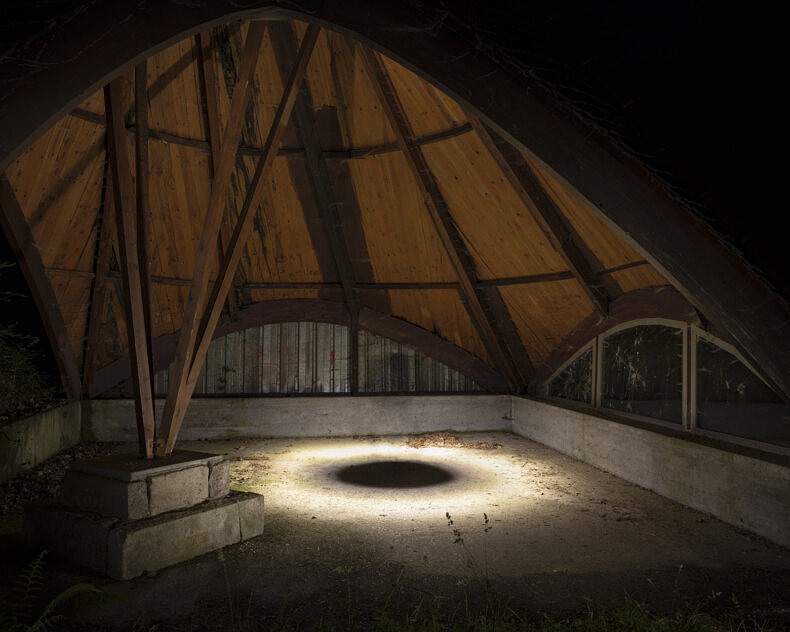 According to several cosmologists and physicians, there would not be one but several universes ; parallel universes. A theory that has fascinated both scientists and the collective imagination.

Amongst them, was Stephen Hawking. The physician dedicated a great part of his life to the study of this theory. In a posthumous article, co-written with cosmologist Thomas Hertog, he claimed that it would be possible to detect these other universes thanks to the presence of radiations in our own universe.

“The Call” is a fiction in which I search for the marks of these radiations. Luminous doors then appear, like crossing points to these parallel universes.