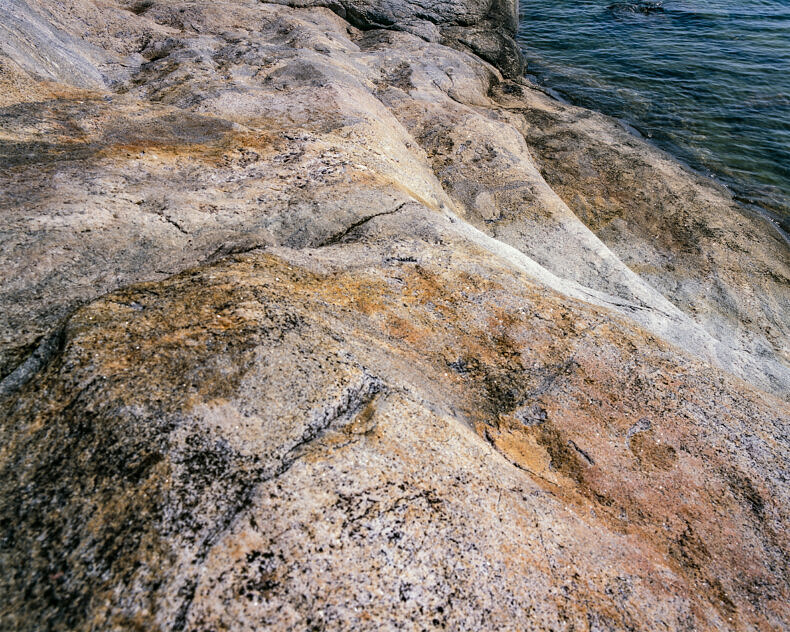 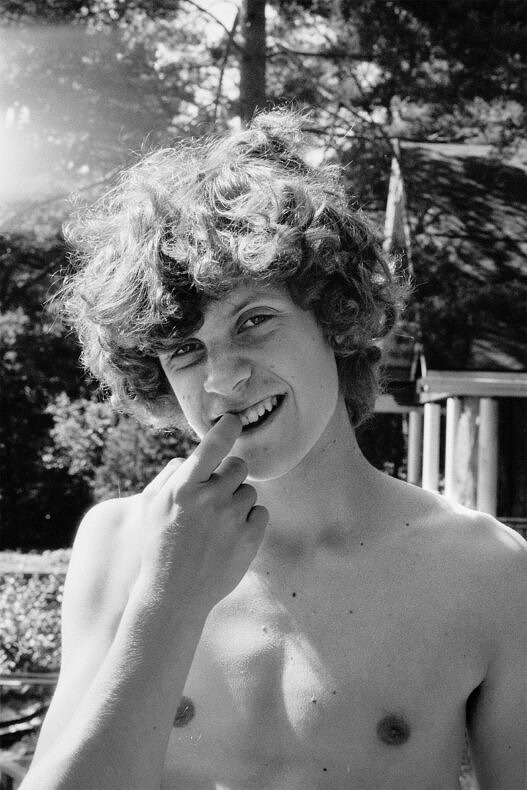 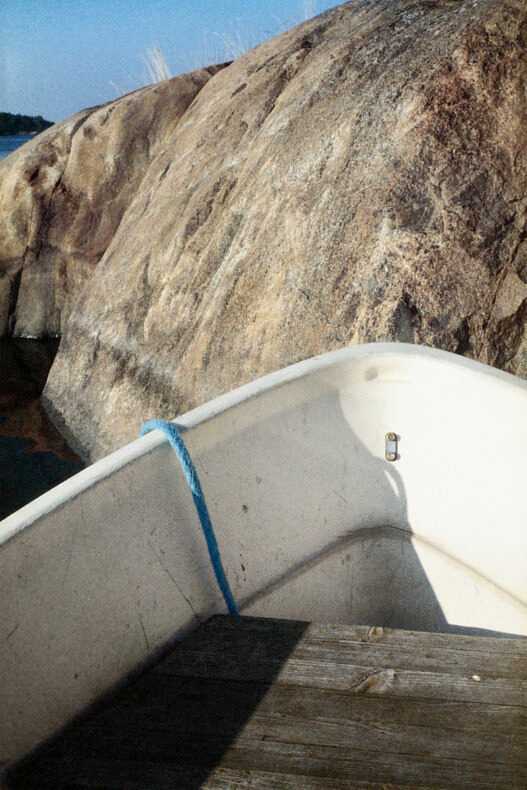 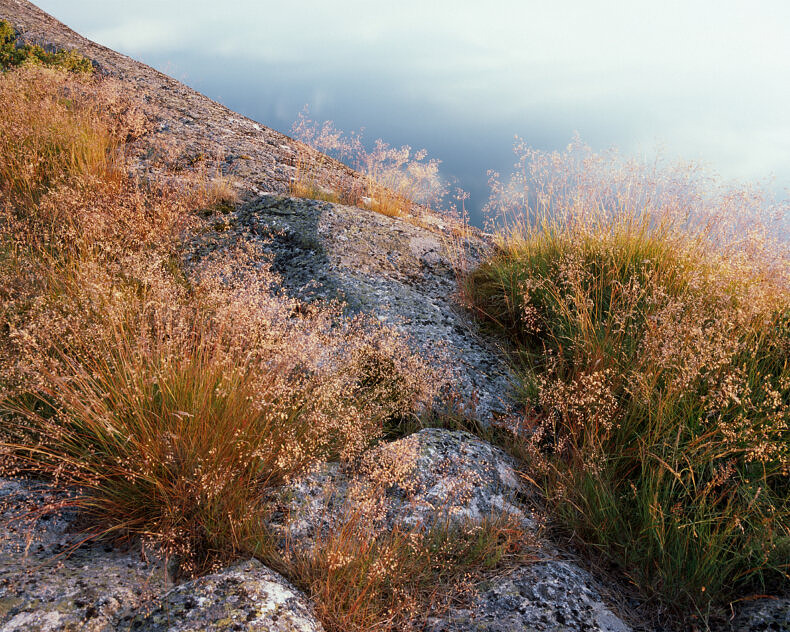 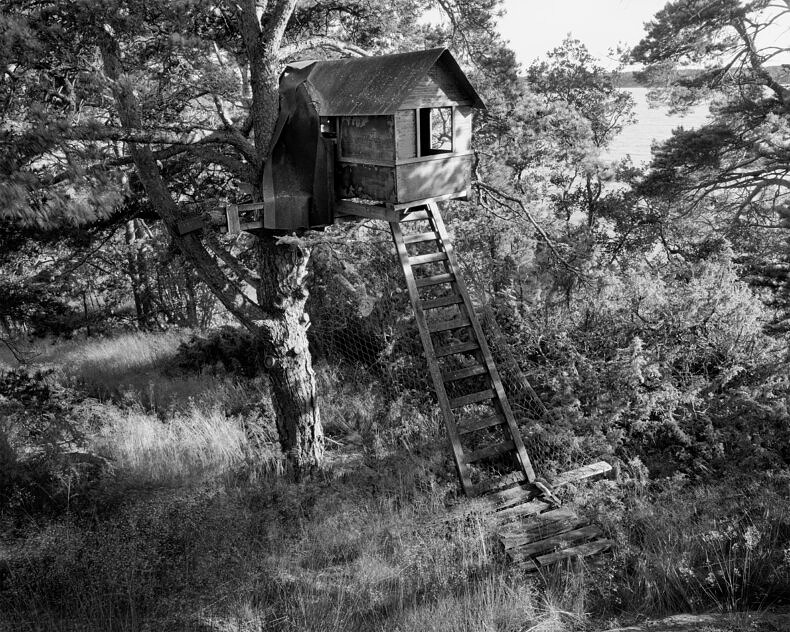 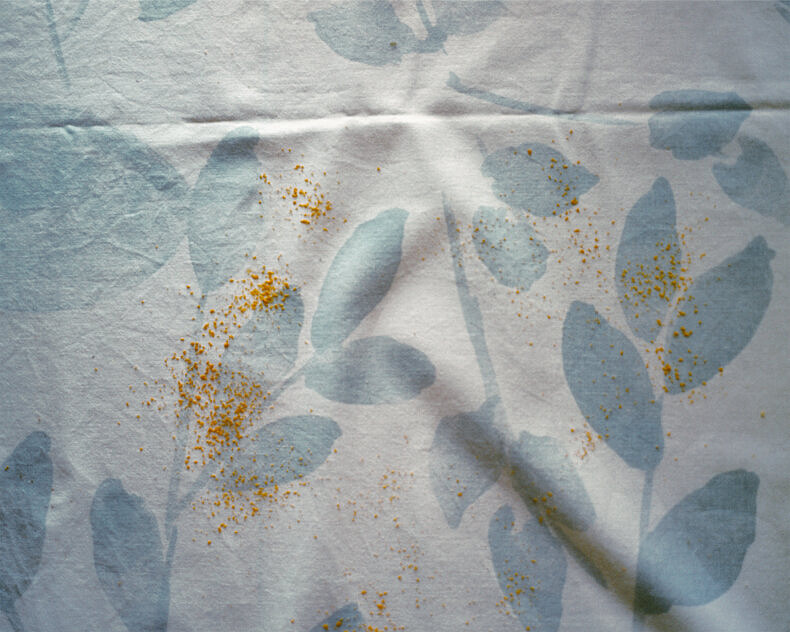 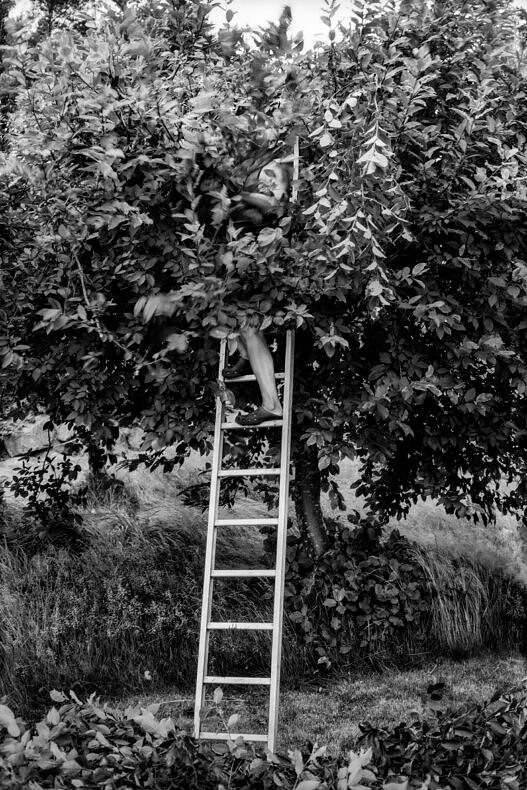 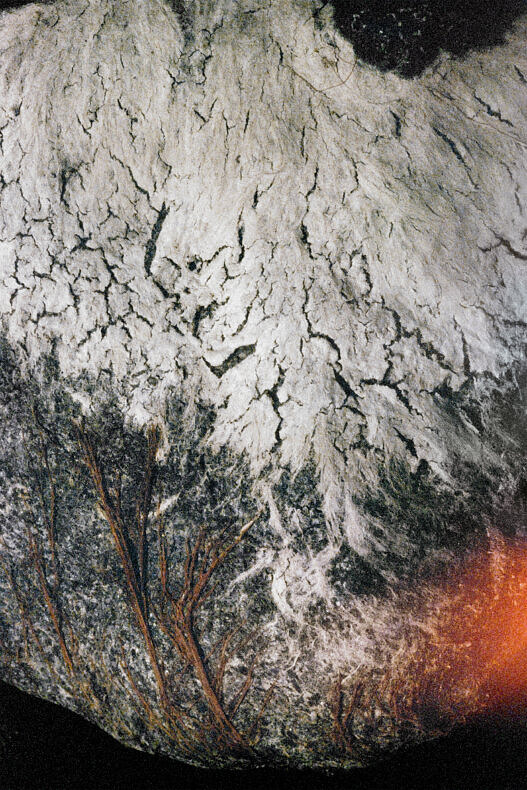 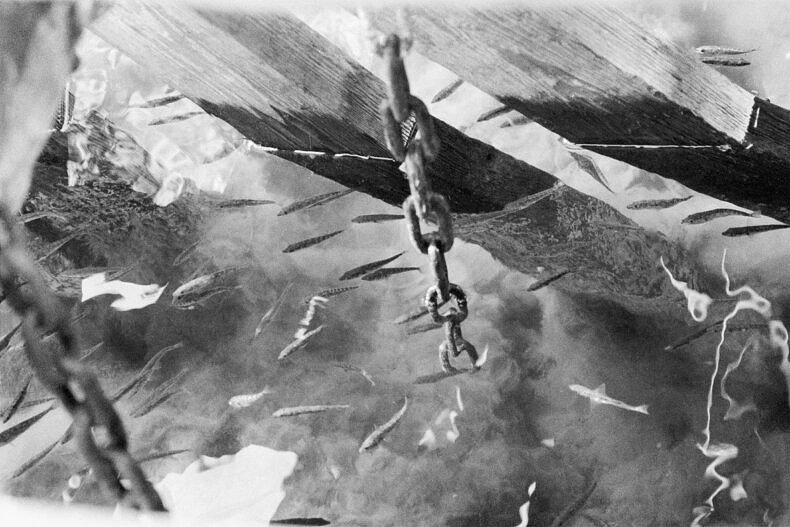 Eden compiles a series of photographs made by Karl Henrik Edlund, on his late grandfather’s garden island of the same name in the Åland Islands, between 2004-2020.
Reflecting on his interest in the specific site of Eden, Edlund writes in the book:
Sea surrounds the island, one of more than 6,700 in the Åland archipelago. The island’s solid bedrock with striations, veins and crevices, shaped by time.
The place was once rugged; full of scraggy pines, junipers and tall, wild grass. Grandfather cleared and planted broadleaved trees from nearby islets. He constructed a garden with herbs, berry bushes and fruit trees. On the shore he cast a concrete seal. He called the place Eden, after the biblical paradise, and our surname.