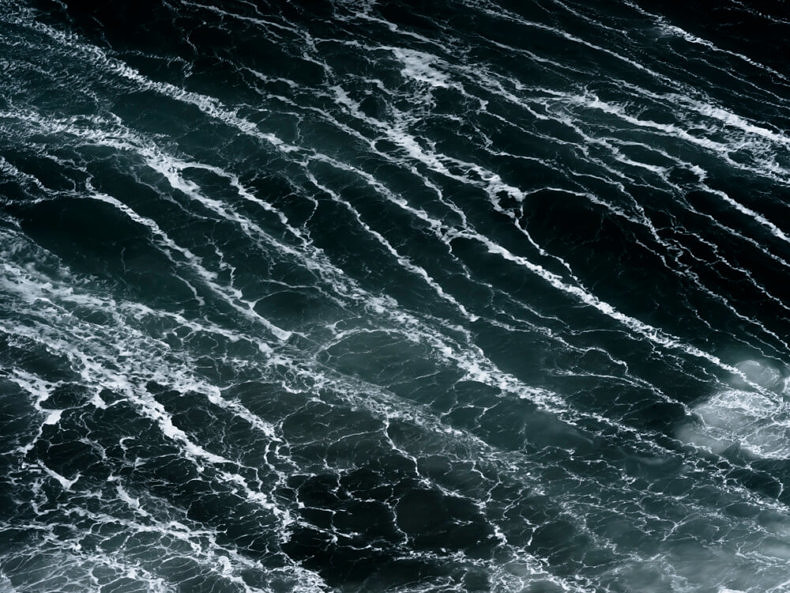 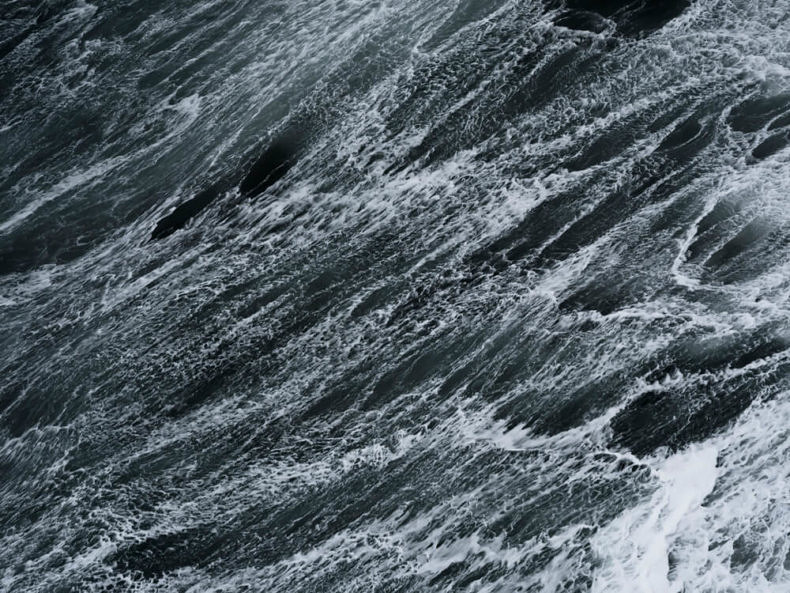 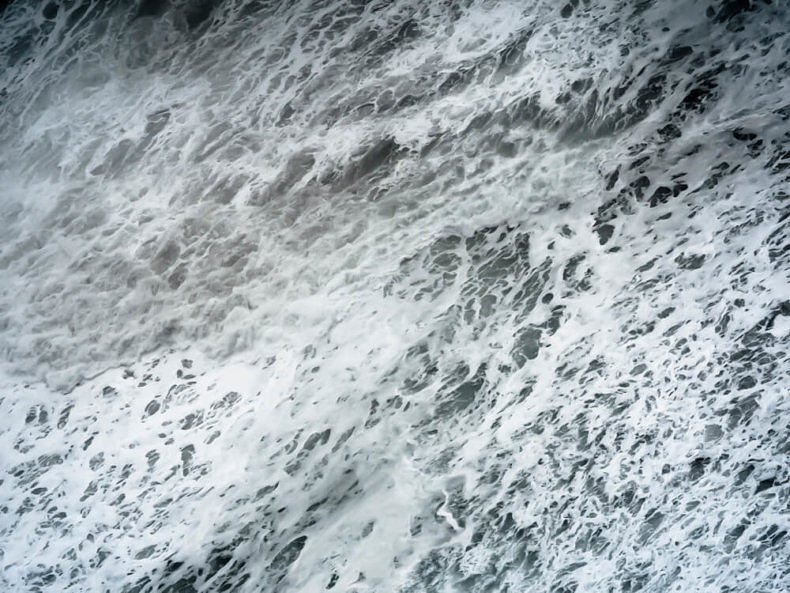 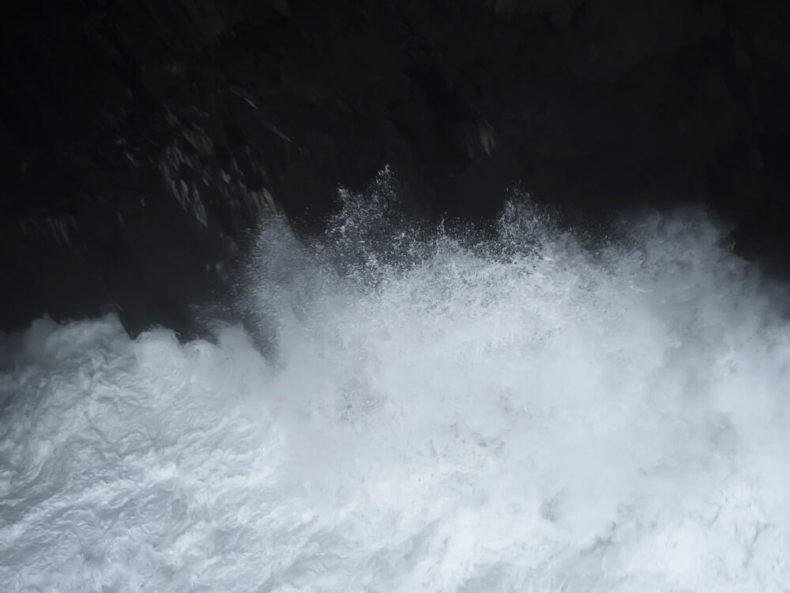 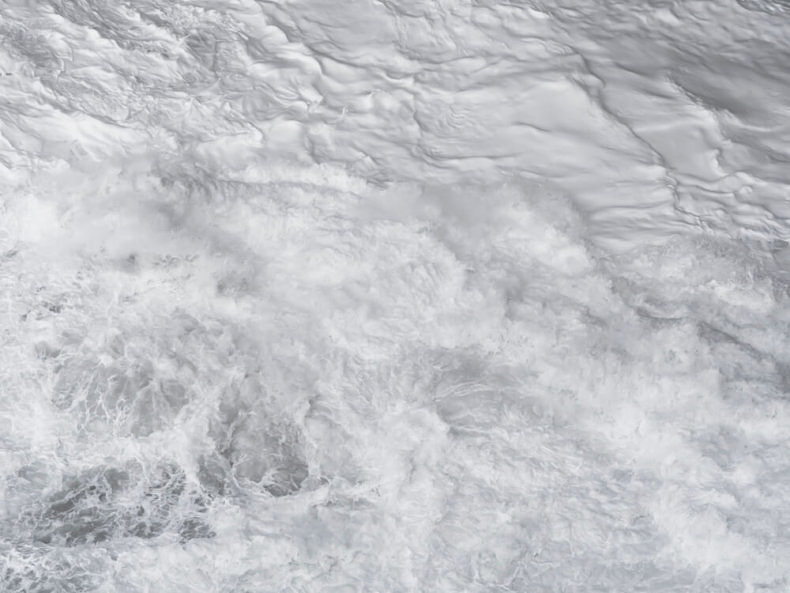 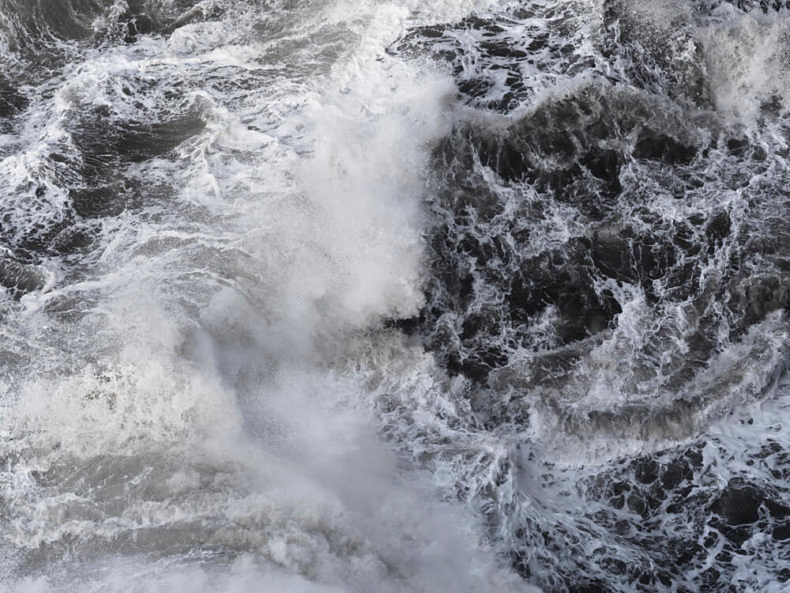 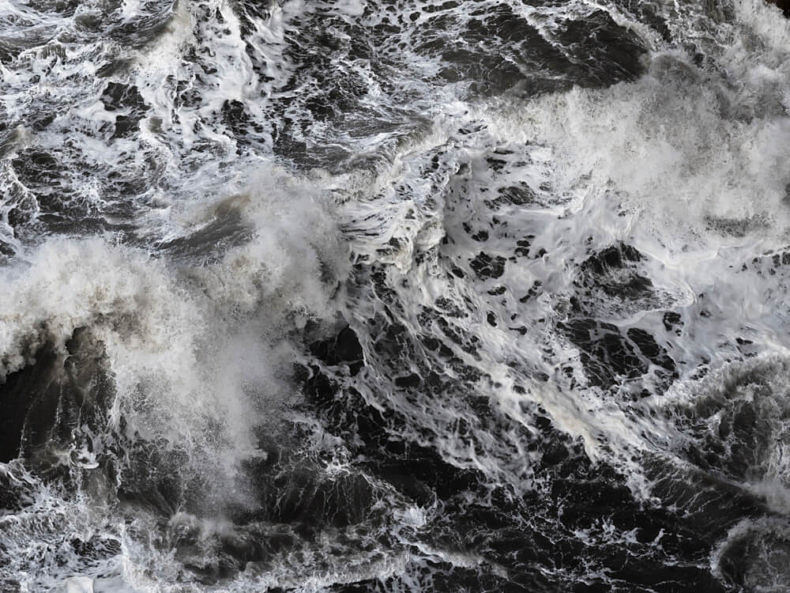 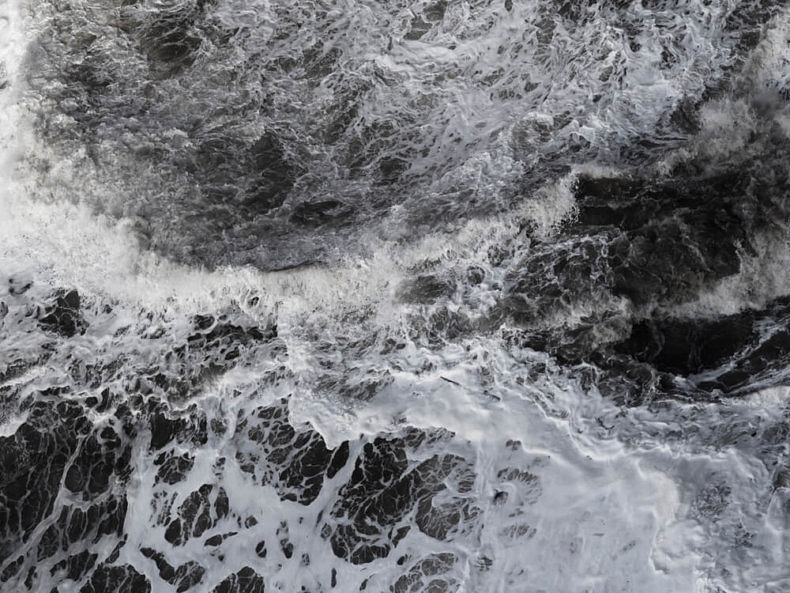 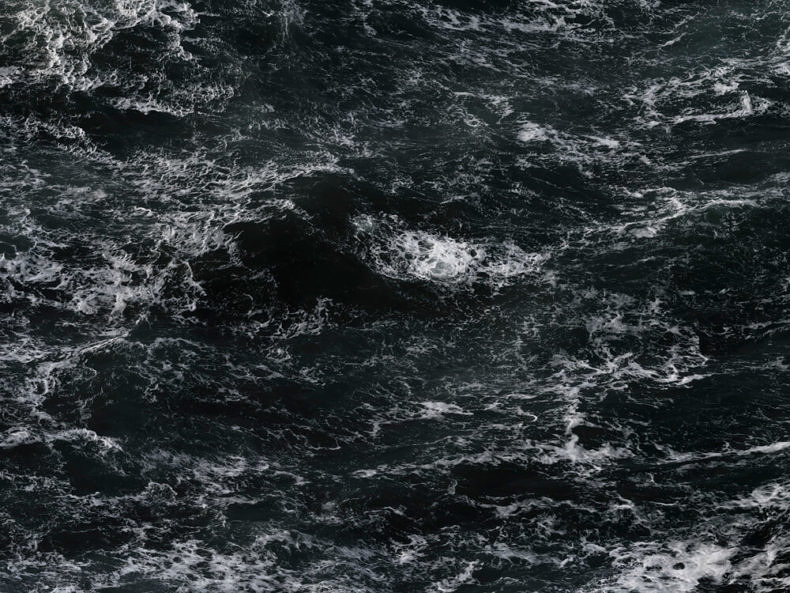 I dreamed of the ocean. There was no gentleness – only ferocity.

I tumbled through the water and struggled to breathe, but I did not panic. The waves breaking over me were beautiful. Every minute detail of the water was crystalline – light, dark, droplets, currents, sensations, sounds, an array of color. I felt as though I would wash out to sea but instead was continually pushed back onto land. Again and again I returned to the surf longing to somehow become the water.

Finally, I walked up a dune. When I stopped to look back the scene was deeply sad and lonely. Soon I realized that the water was following me inland.

The sound of the surf grew louder.