I Lost my Keys
Konstantinos Doumpenidis 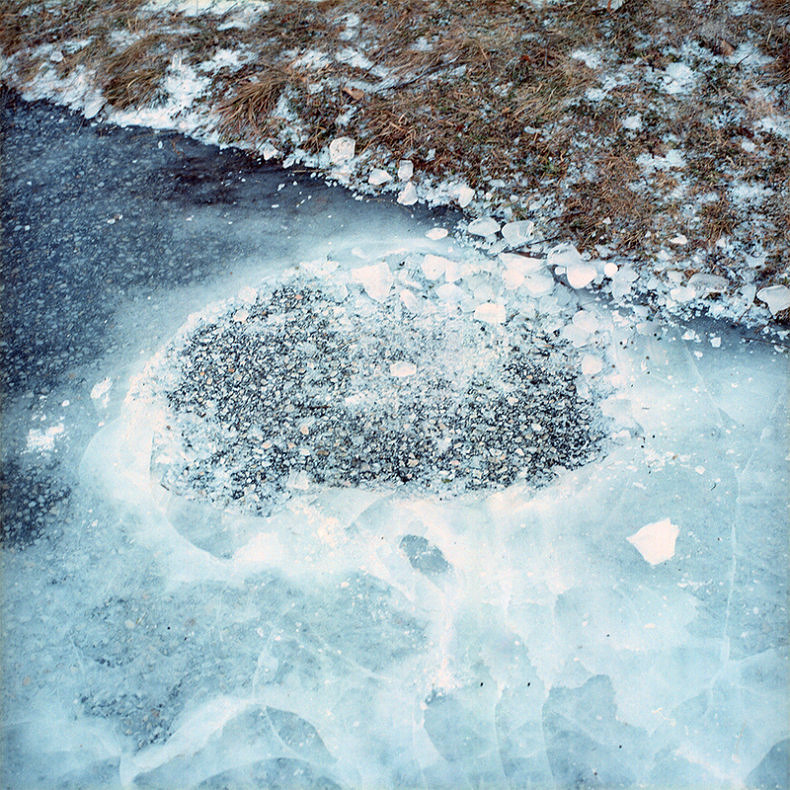 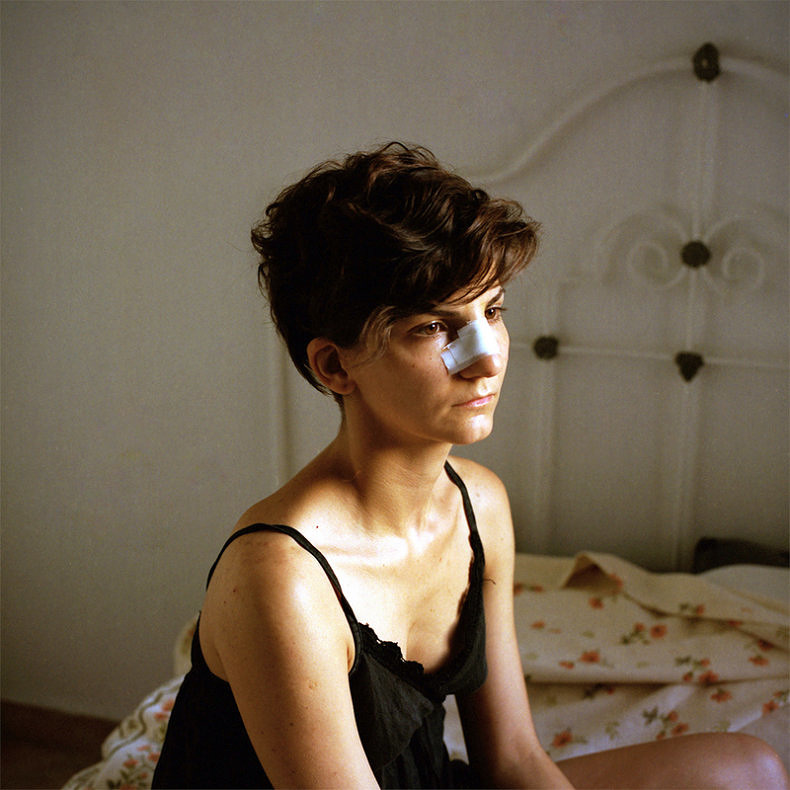 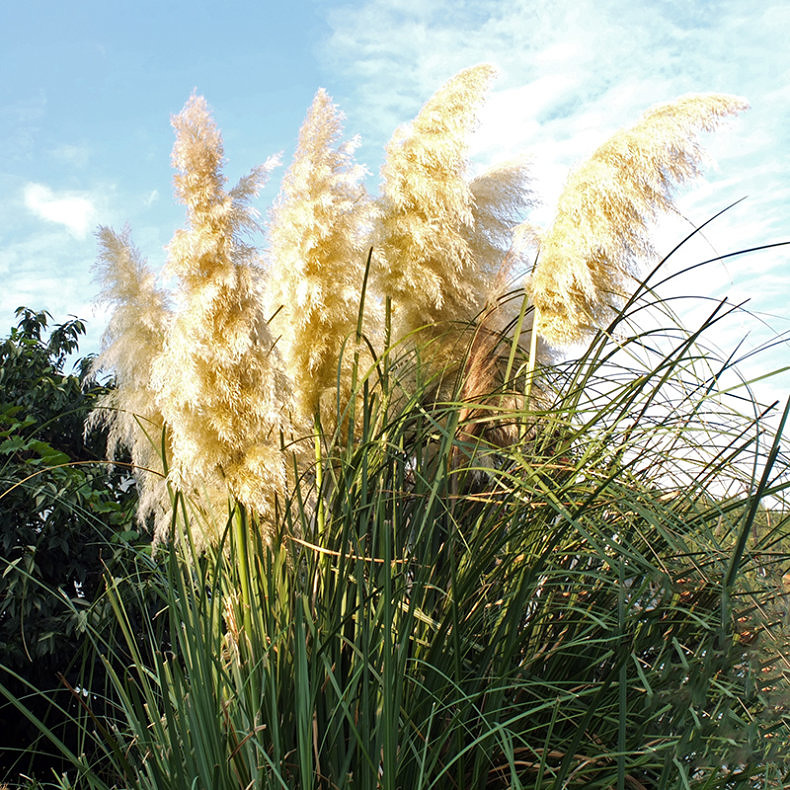 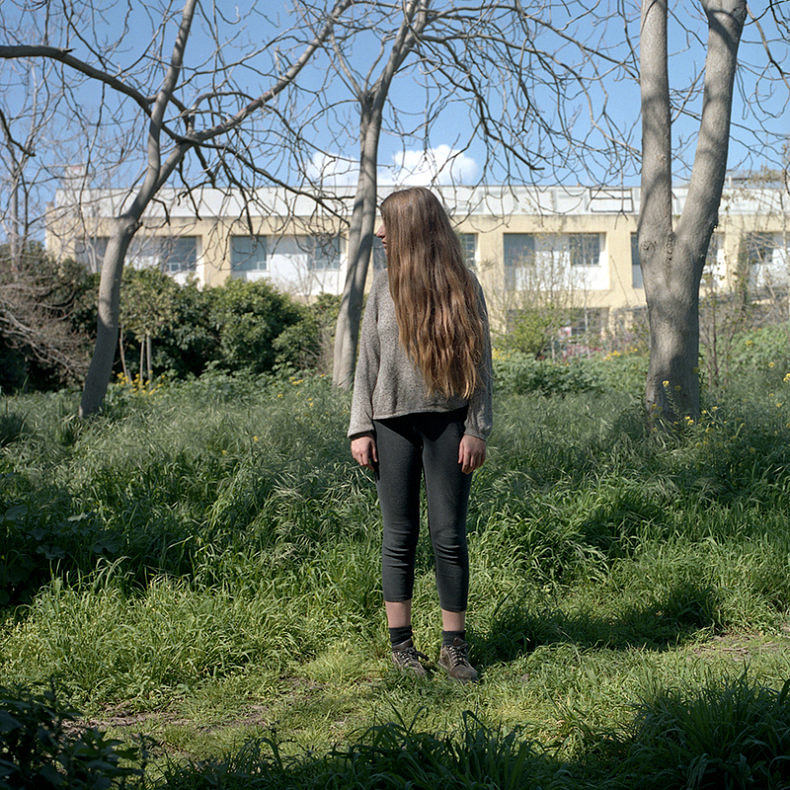 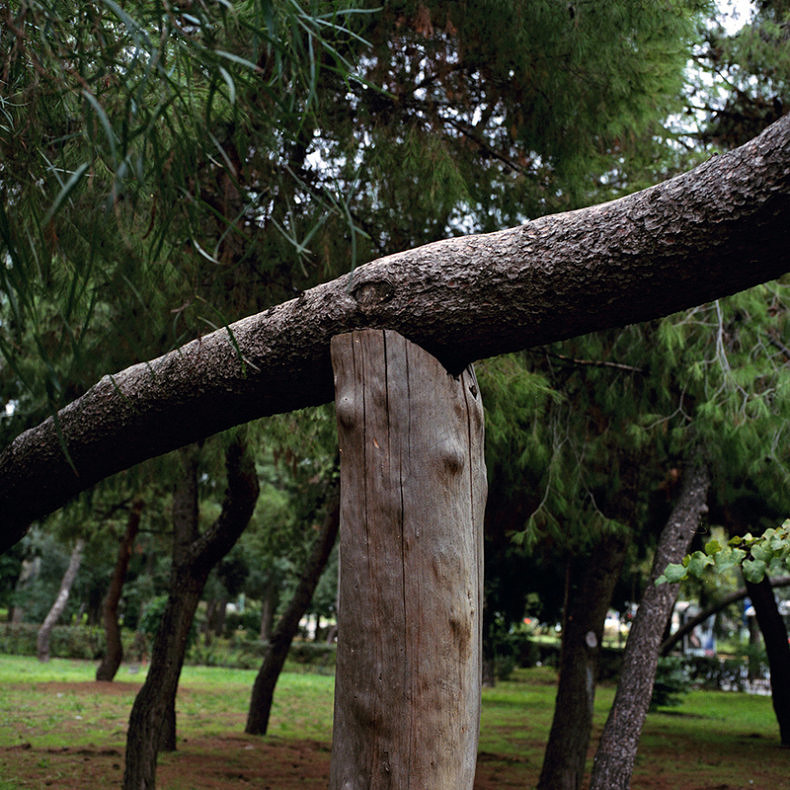 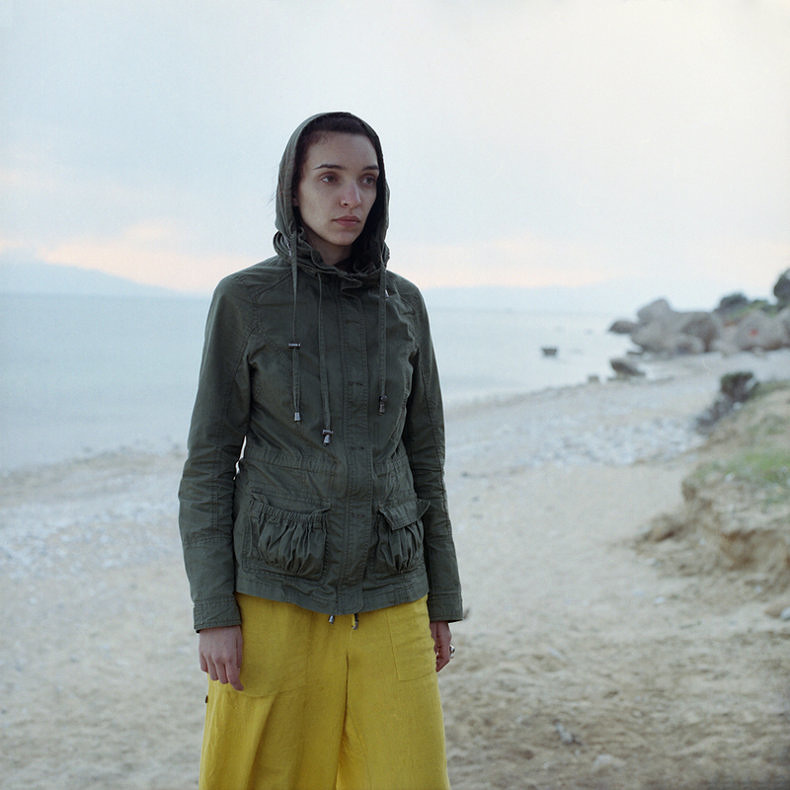 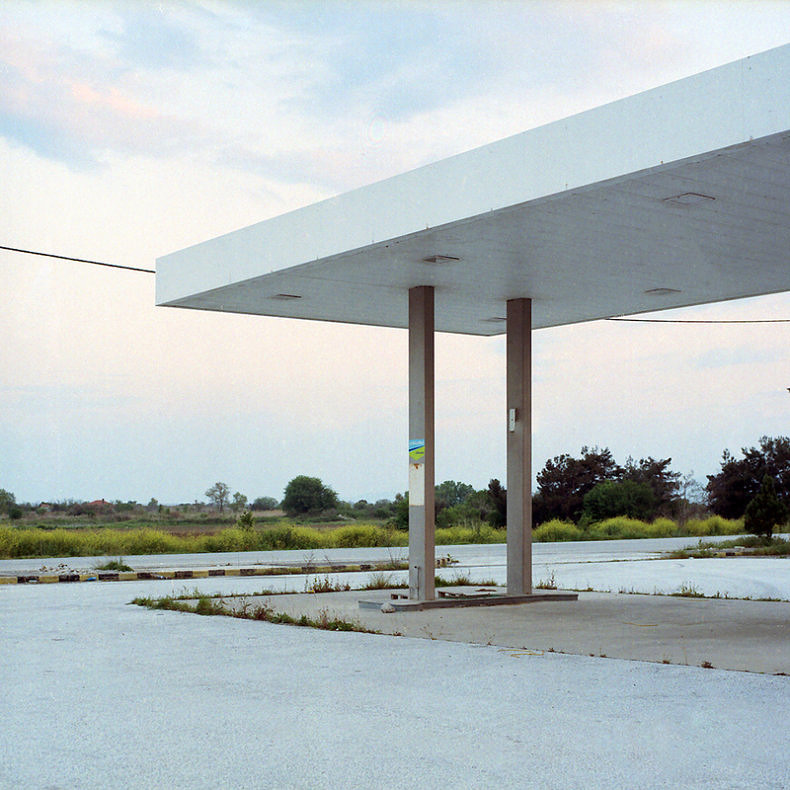 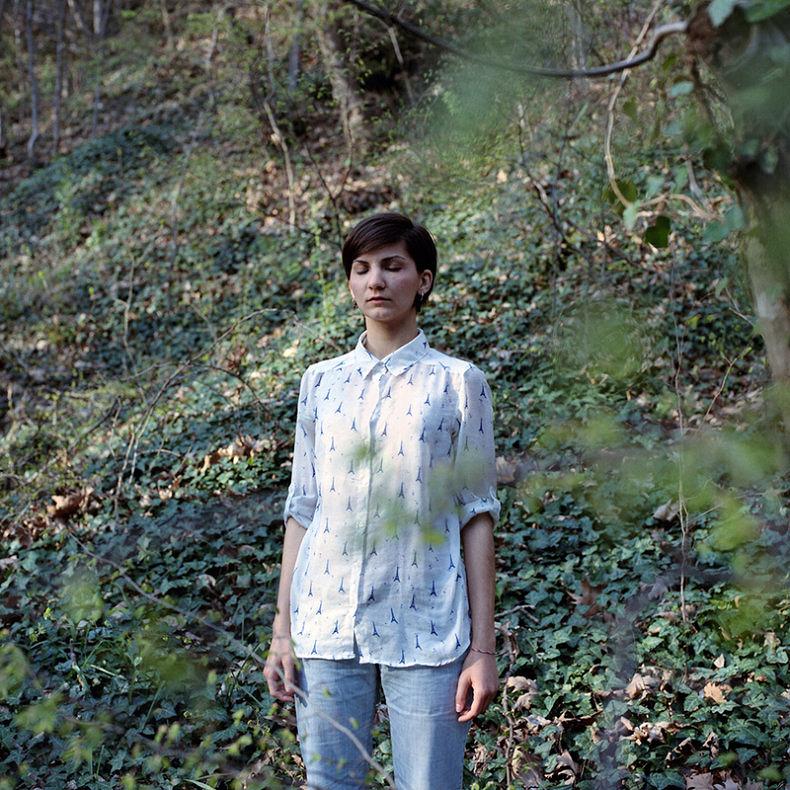 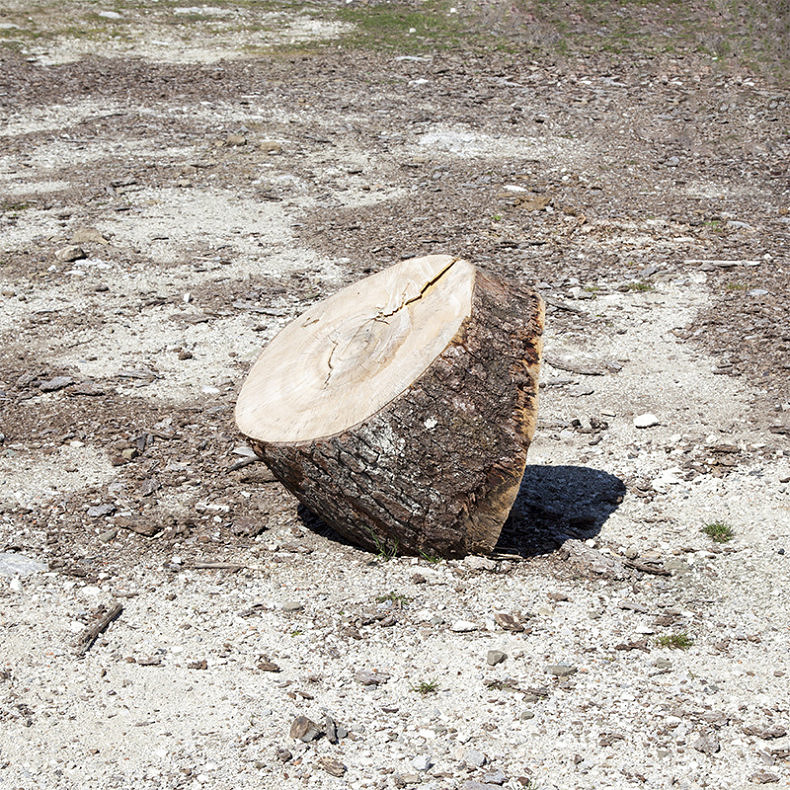 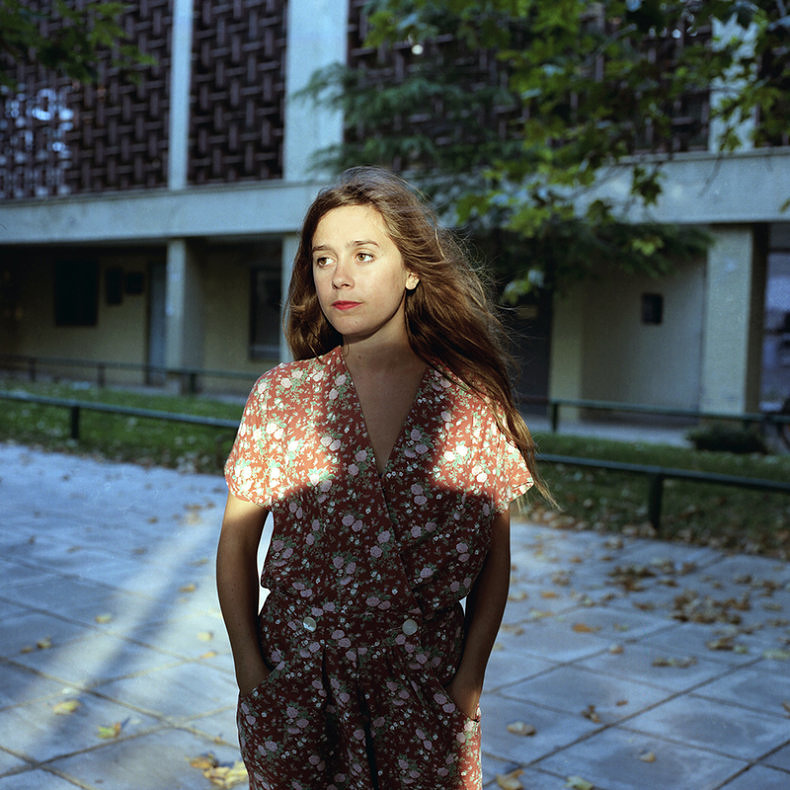 The idea of home includes the concept of familiarity, and in that sense it creates the borders with the unfamiliar. These borders are mutable, plastic and re-definable through the continuous process of initiation into new ideas and images. The lack of access to the familiar place creates the sense of floating between the two notions. In this situation the familiar reverses and the thing that is “closer” distances itself leaving space for the development of new ideas and experimentations. The natural landscape of the “outdoors” is a clear demonstration of the absence of definite limits between known and unknown as it usually demands a process of exploration which will eventually lead to familiarity.