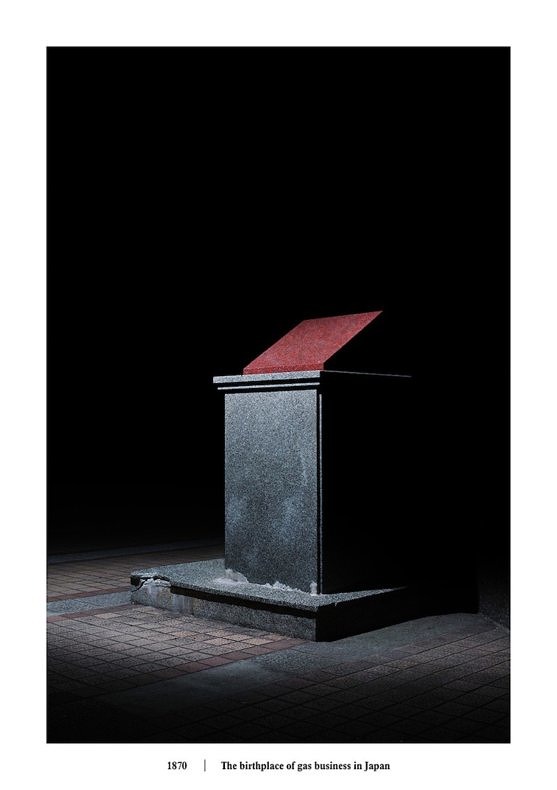 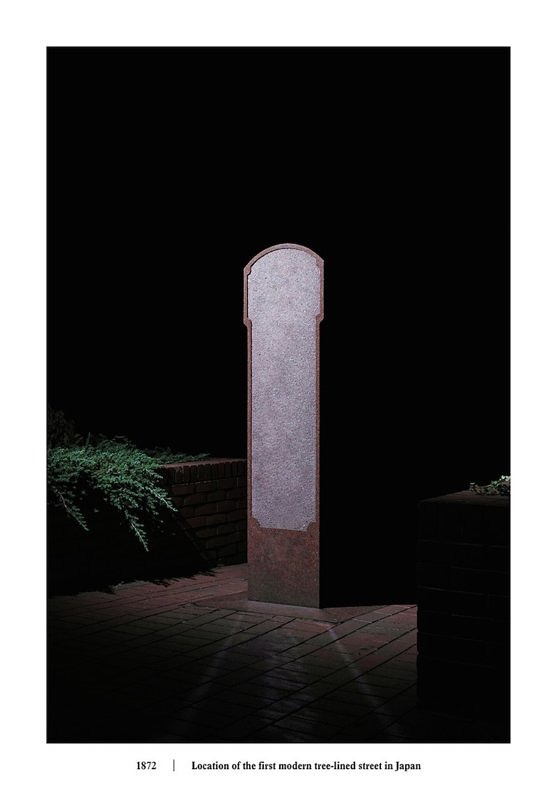 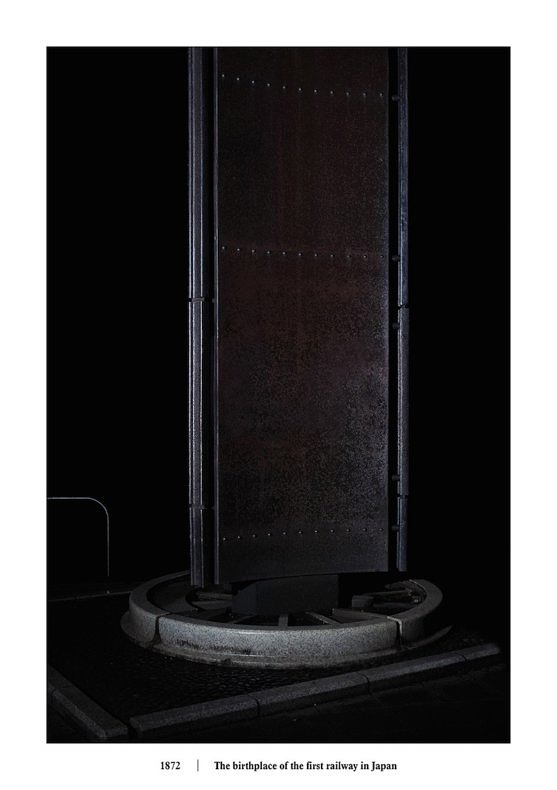 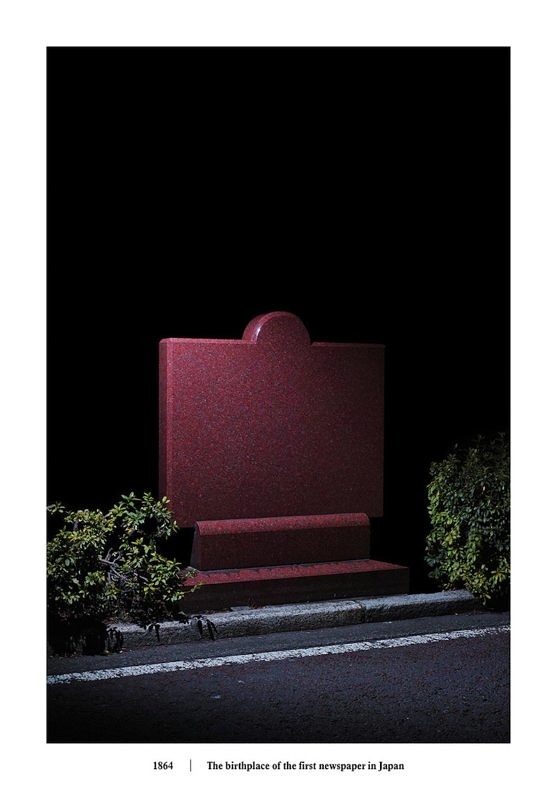 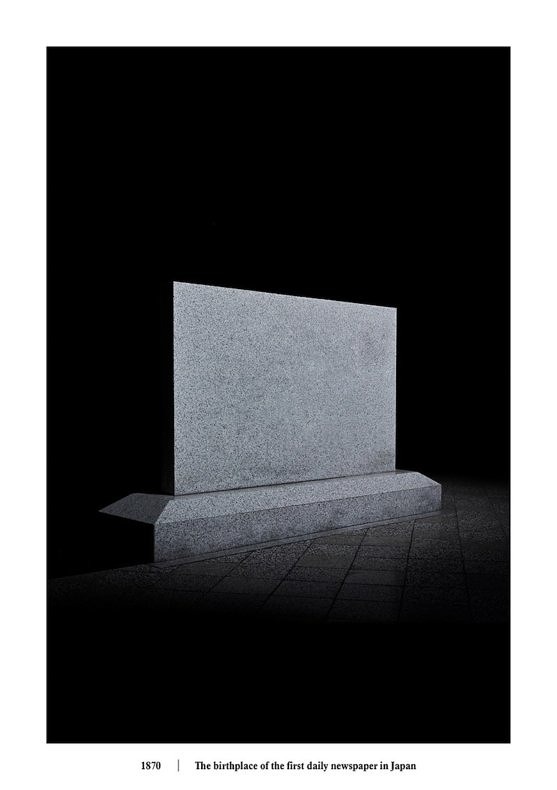 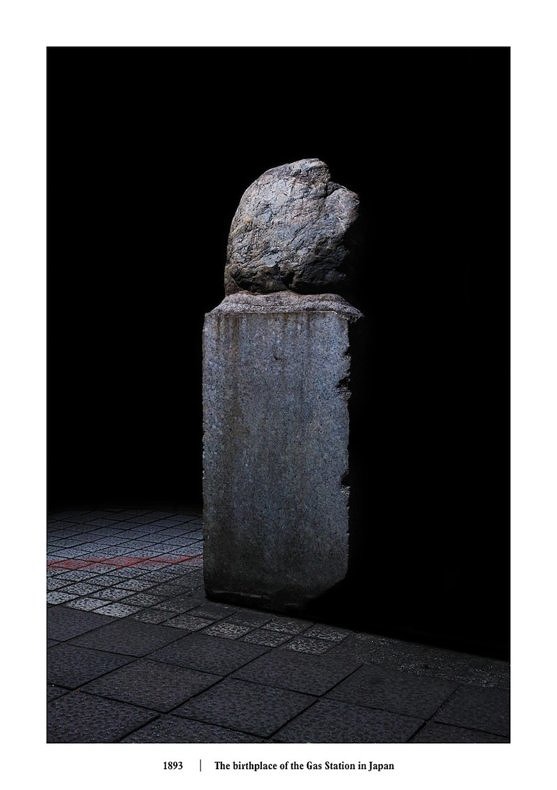 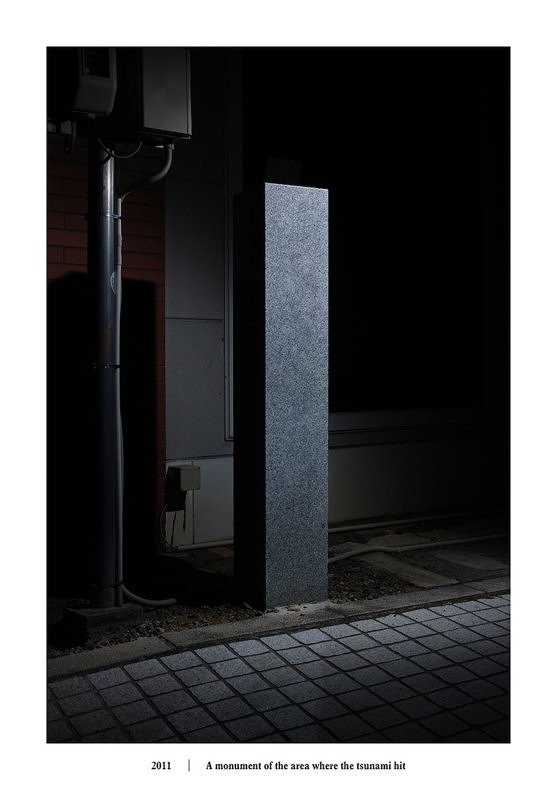 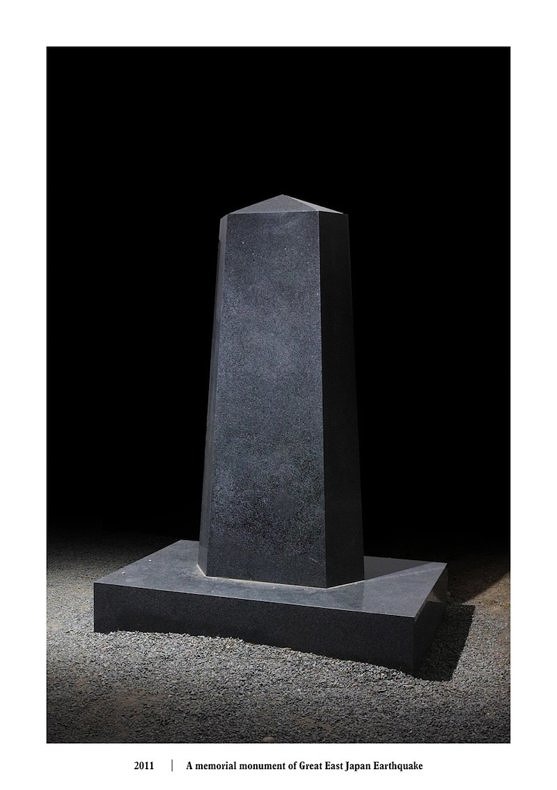 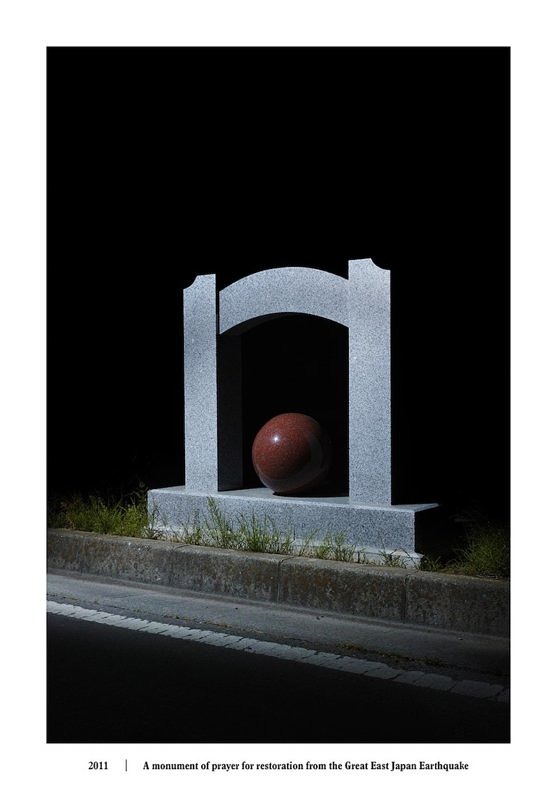 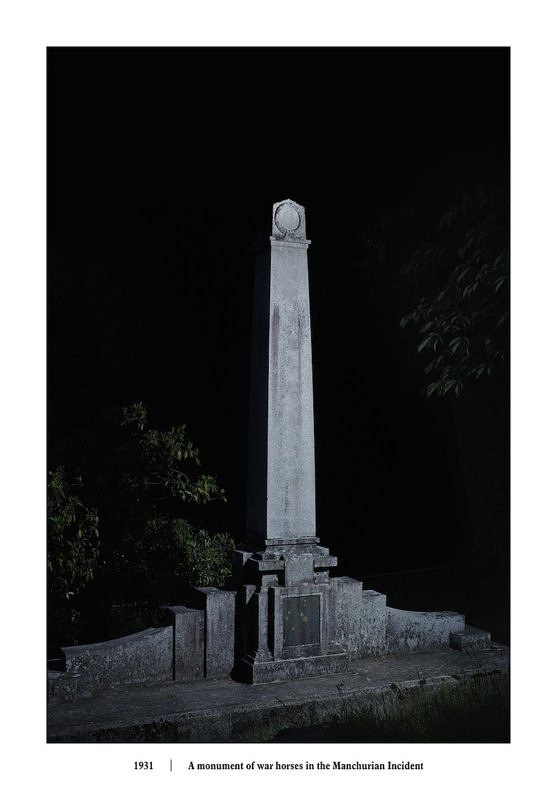 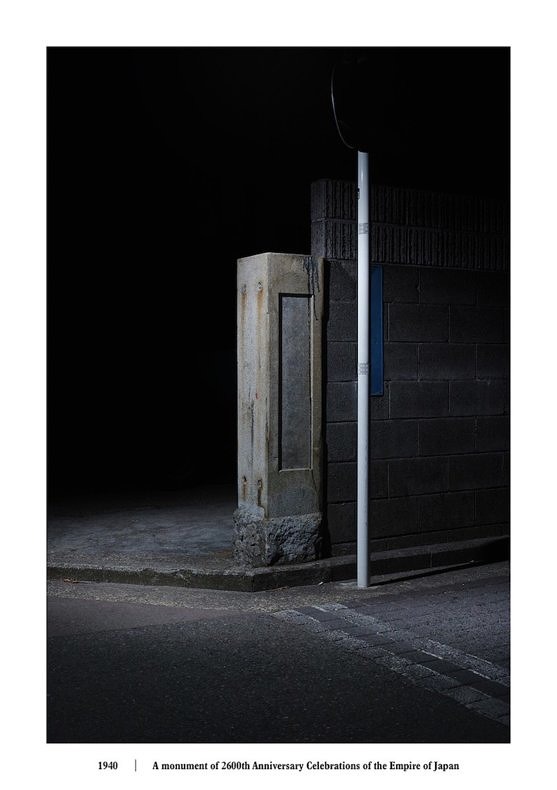 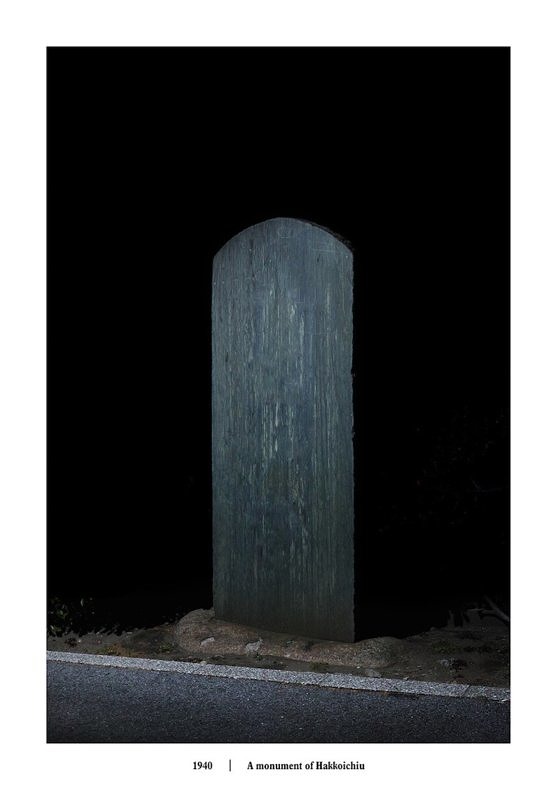 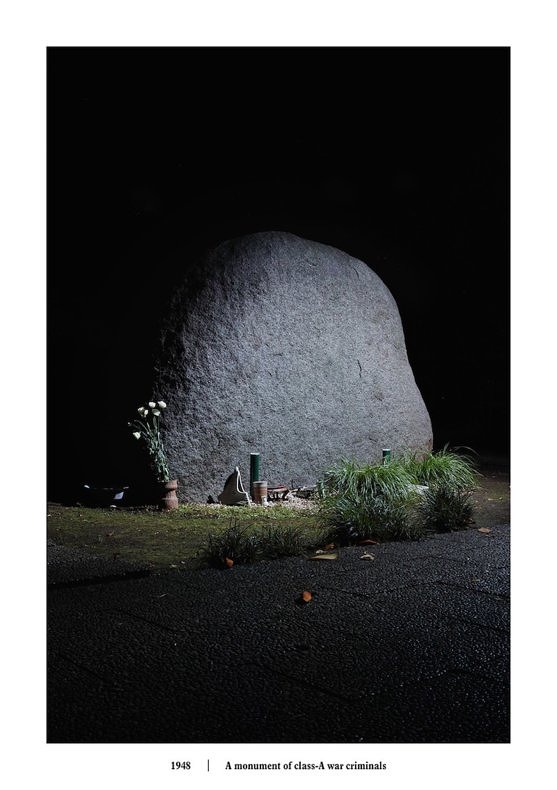 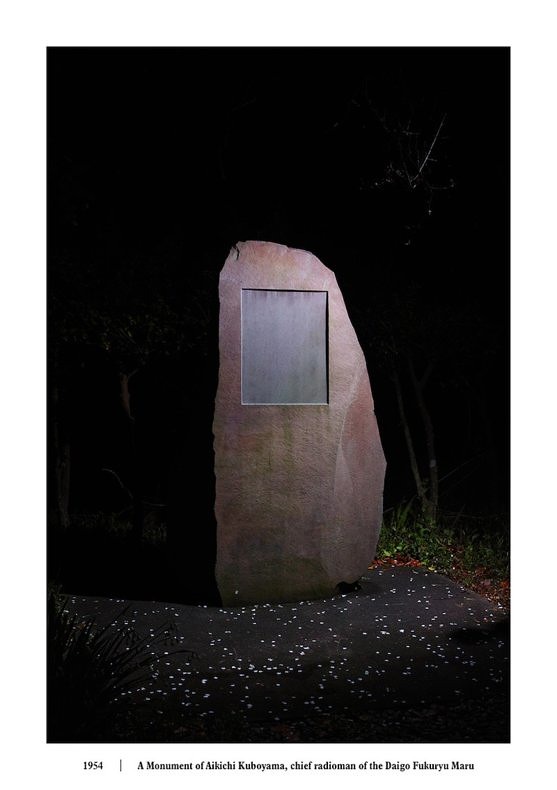 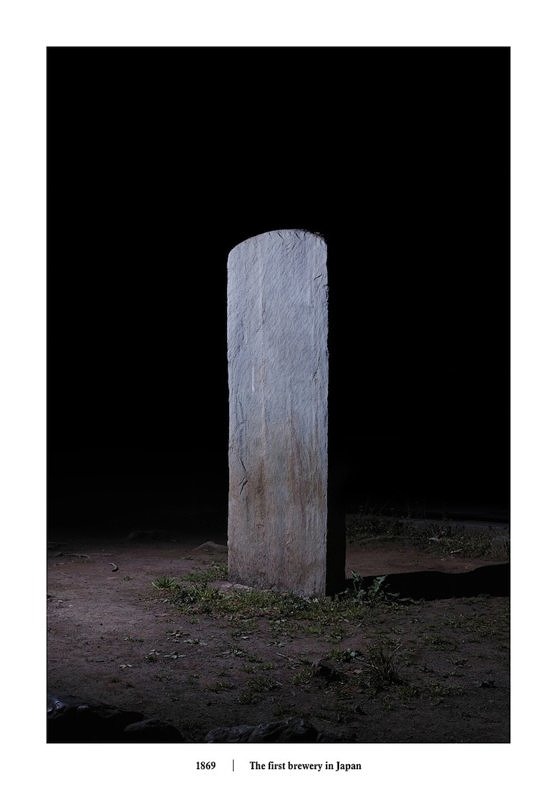 In Yokohama where I live, there are innumerable monuments lined up, and they illustrate myriads of feats in Japan’s modern history.
They show us memories from before our own lifetimes, elicit feelings of pride in the land, and give us an identity. In addition, the story of the beginning of modern Japan also imparts images of the future of national development. Monuments link the past to the present, and show us the range of possibilities for the future.

However, despite the magnificence of these monuments, what they show may be trivial and ambiguous. They may be a record of Japan’s first imports, or they may testify to the existence of more than one place on that level. But the subtle differences of expression in “Japan’s first” or “first for a Japanese,” prove the original source of each. These facts tell the story that the “history”, and the “ dentity” given by the history, have been imagined.

The “Retouch” series consists of photos of these kinds of historical monuments in which the monument inscriptions have been blotted out by retouching. Just as a retouched, more beautiful woman can stir a desire to purchase a product, the surface layer of a monument’s historical image has been retouched to create an awe-inspiring memory.

So then, when the monuments’ meanings have been peeled away, what will they cause people to imagine?