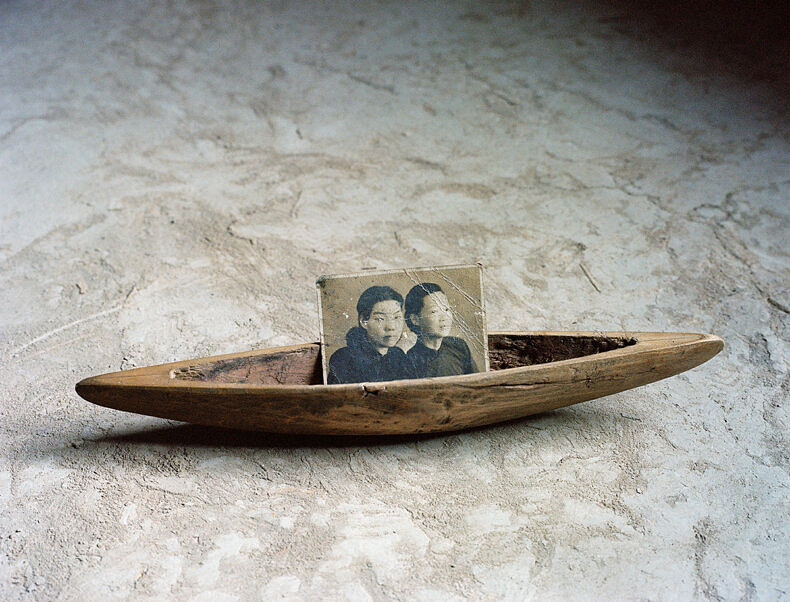 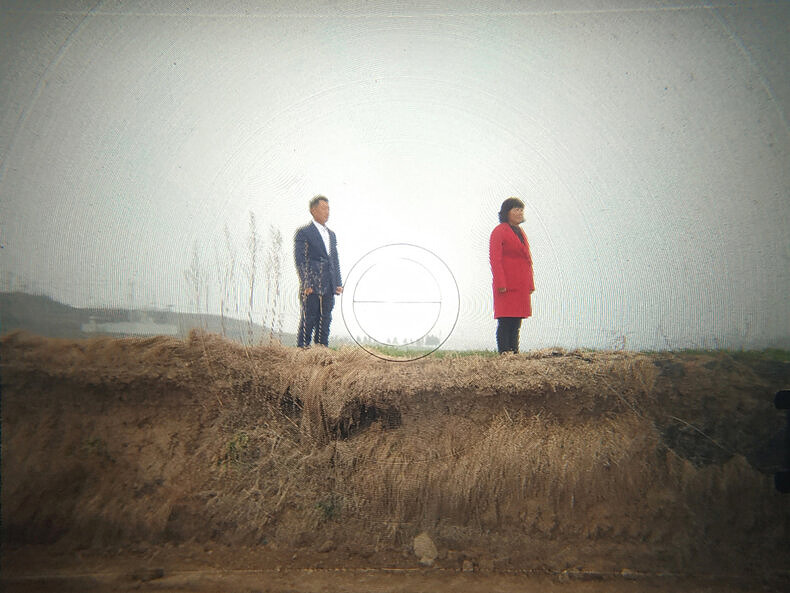 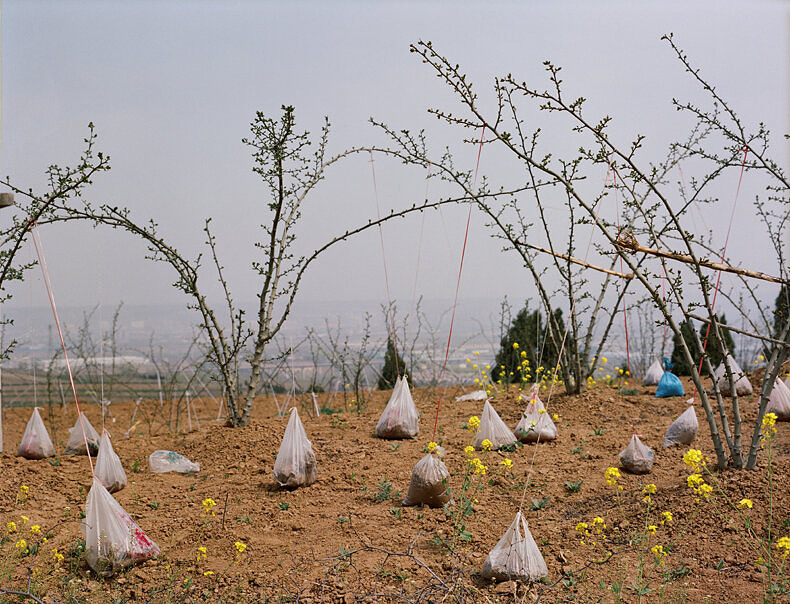 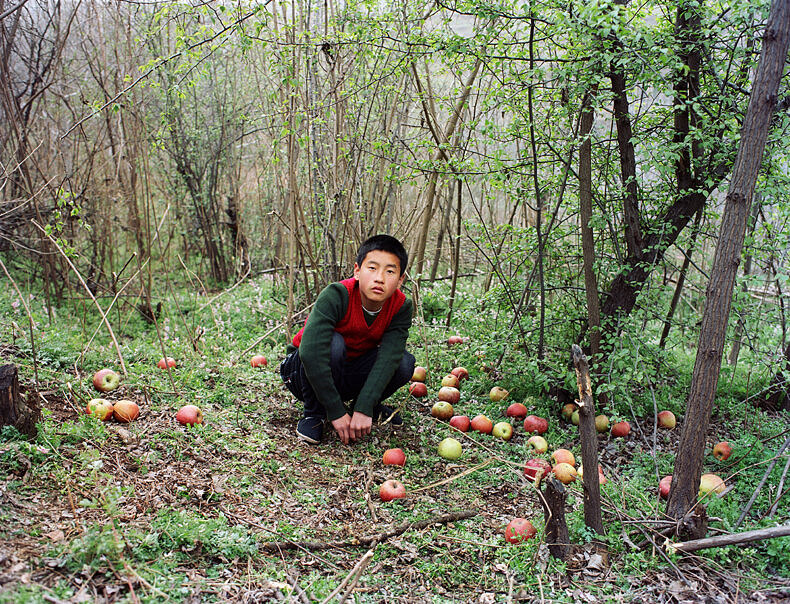 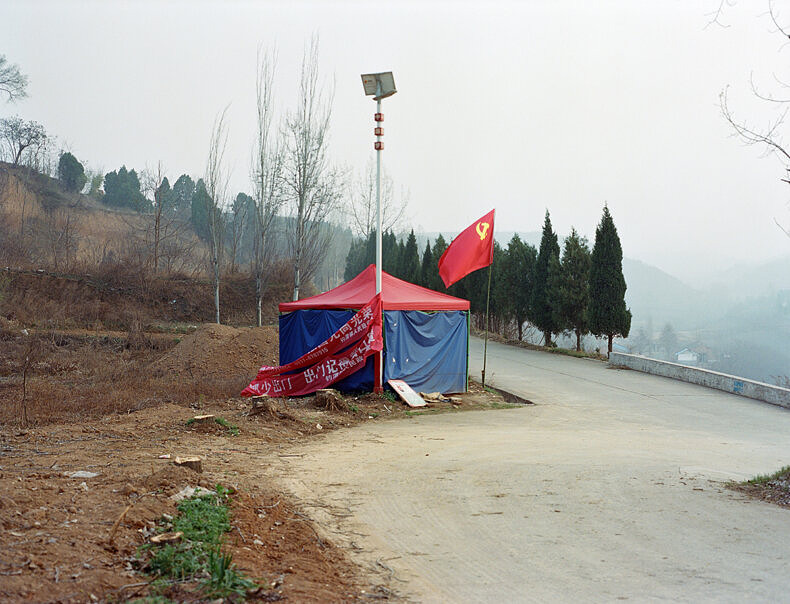 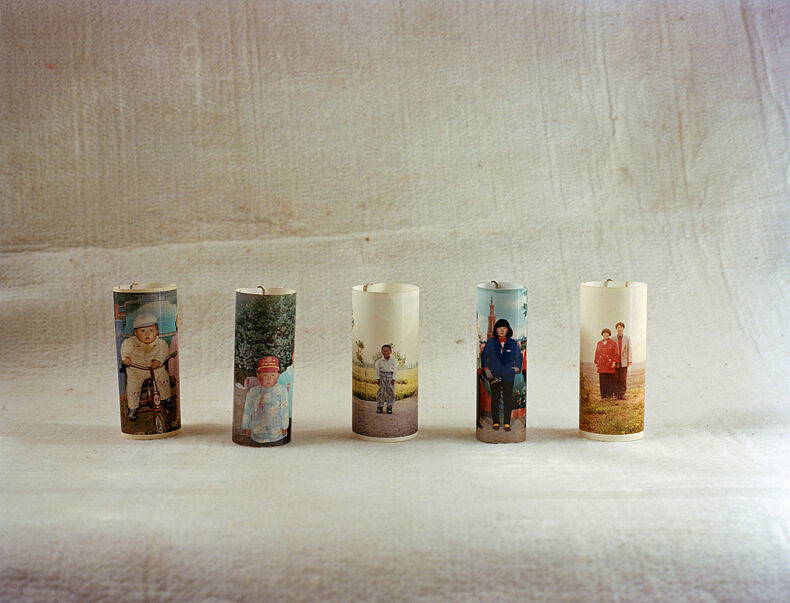 The work Cypress Slope is a true story of an ordinary family in western China. Photographer Leslie Shang Zhefeng started shooting in 2020. Through the research of their own family history and the arrangement of family materials, using old photos, letters, video screenshots, interviews and surveys as clues, the life experience of four generations is linked together, and the life history of ordinary Chinese families in the modern and modern centuries is narrated. It has been confirmed that the ancestors came from the Big Locust tree in Hongdong, Shanxi Province, 600 years ago, during the first year of Hongwu of the Ming Dynasty from 1368 to 1418. After several migrations, he settled on cypress Slope. The author’s great-grandfather mortgaged his house because he smoked cigarettes. After his grandfather was born, his mother had no milk to feed, so he found a wet nurse in the village of Cypress Slope. My grandfather stayed on in Cypress Slope as an adult and raised a family.