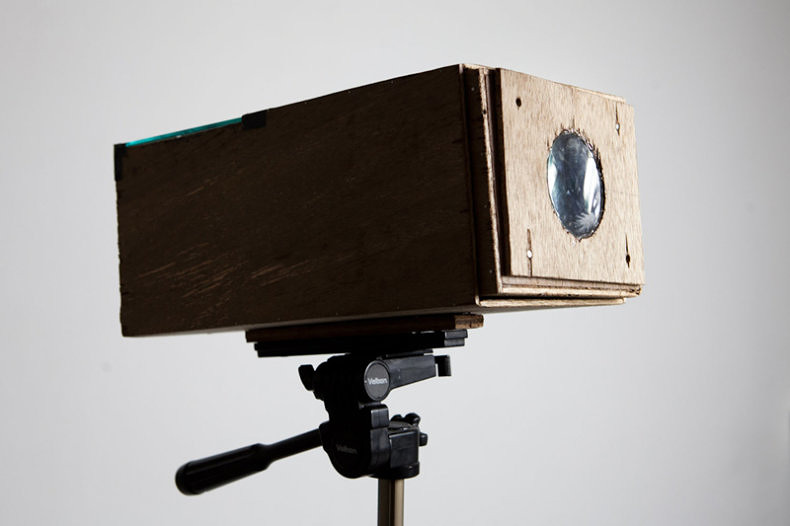 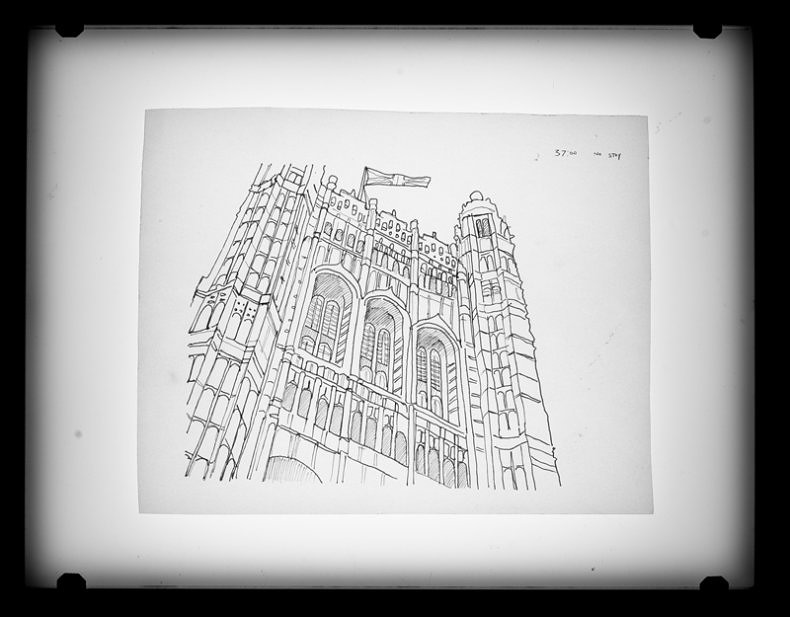 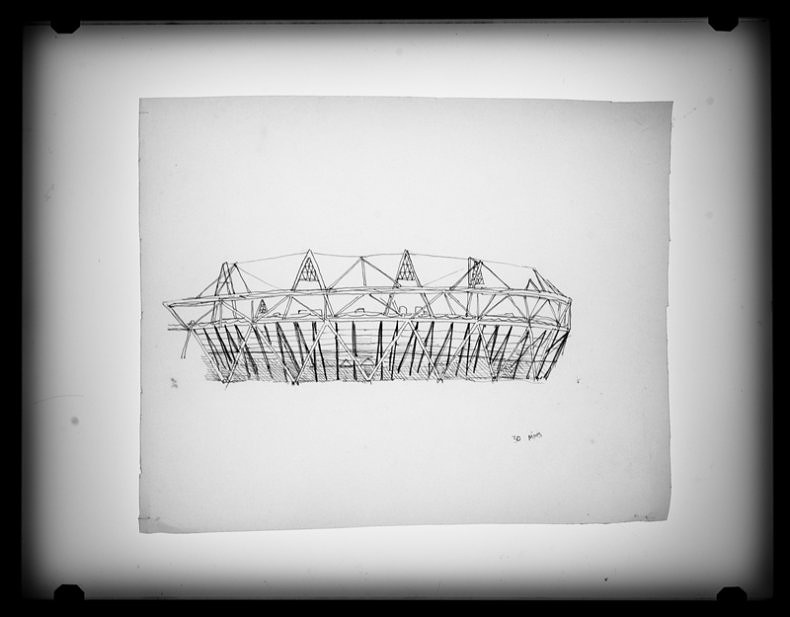 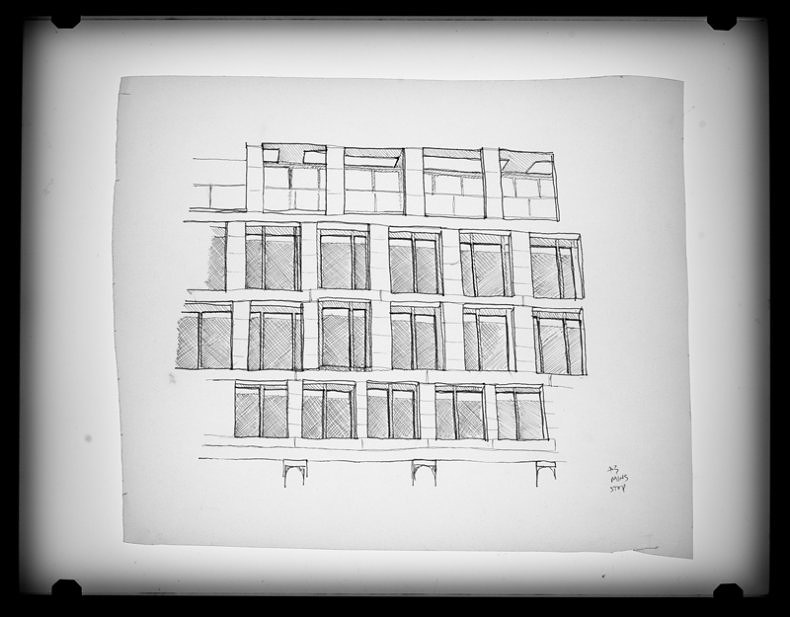 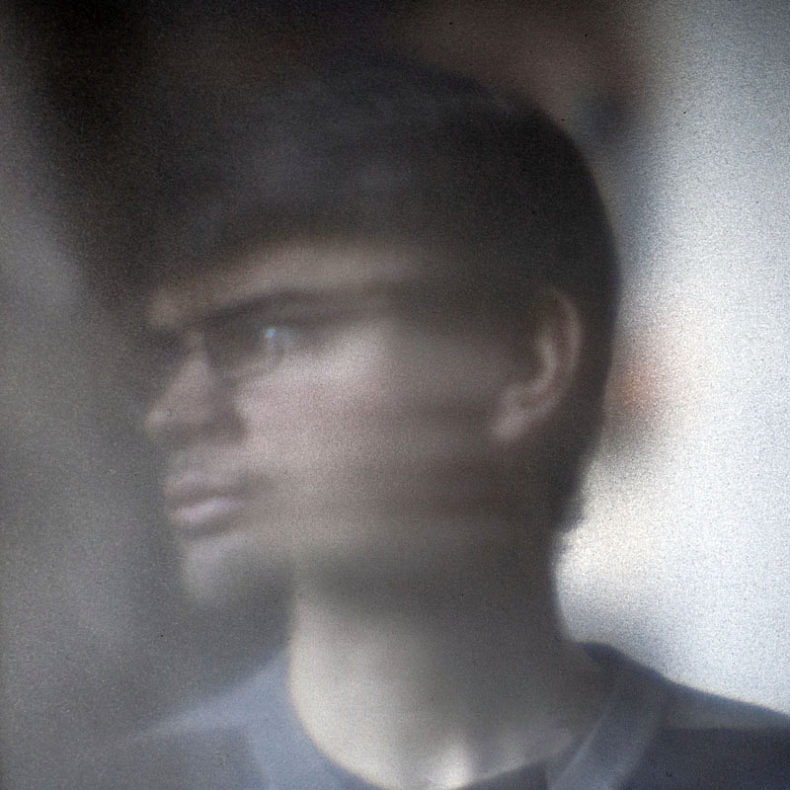 The Camera Obscured is a response to the private security guards of the city of London, who have a reputation for aggressively and sometimes illegally preventing the taking of photographs near the buildings they ward. When asked to explain their behaviour they often invoke spurious pretexts like ‘counter-terrorism’ or simply attempt to intimidate their challengers.

After several unpleasant encounters I wanted to throw down the gauntlet. I decided that if I would be prevented from photographing in places I knew I had the legal right to work, then I would do something else, something almost identical, but also completely ridiculous. I built a camera obscura, a device used by renaissance artists and the direct ascendant to the modern camera. I took this to places around the capital perceived as sensitive or where photographers had previously been harassed and then proceeded to slowly draw each location to see if I would be stopped.

The resulting book is an exploration of disparate topics. The historical intersections between art and photography, an uncertain boundary still much argued over. The question of what photography actually is, a narrow, technically definable means of recording an image, or a broad and inclusive way of seeing the world. Above all the question of where the balance lies between national security and civil rights, and what we stand to lose if we do not resist the gradual securitisation of our public spaces.