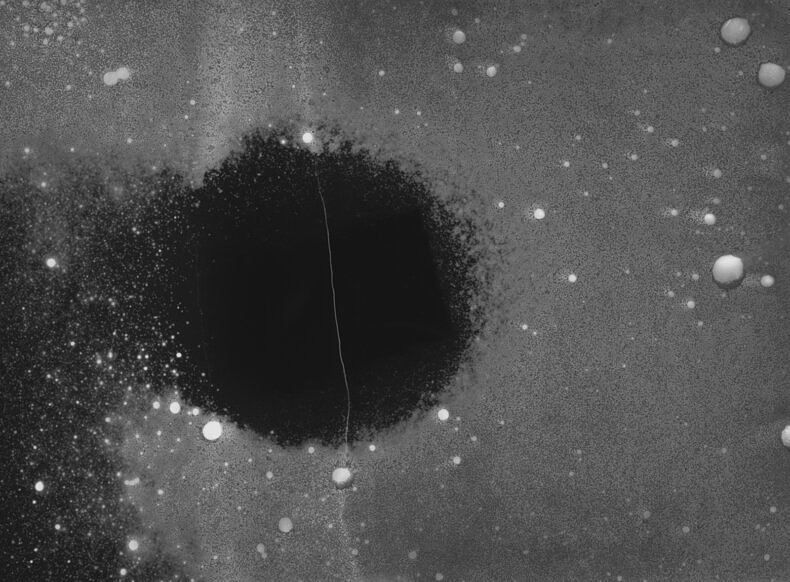 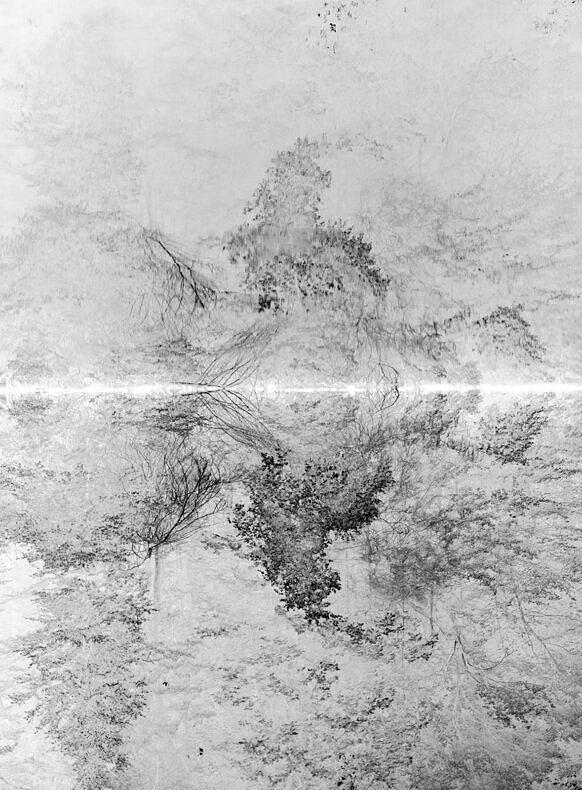 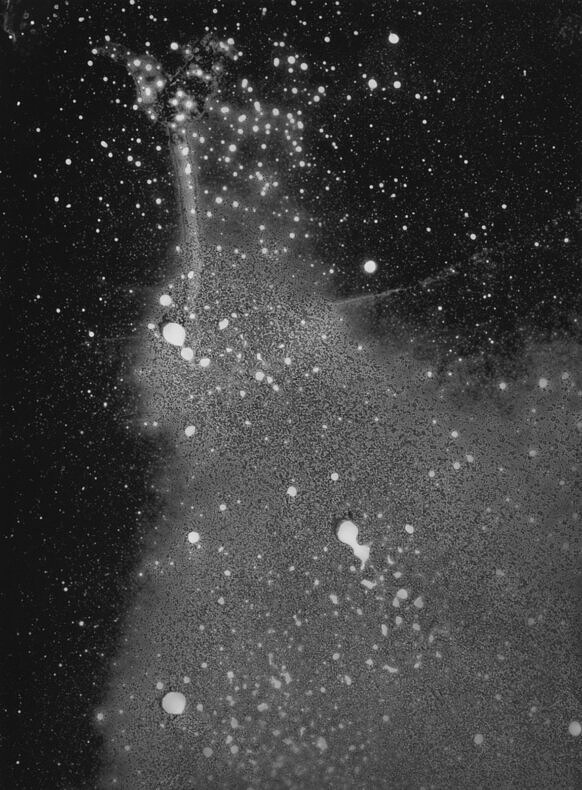 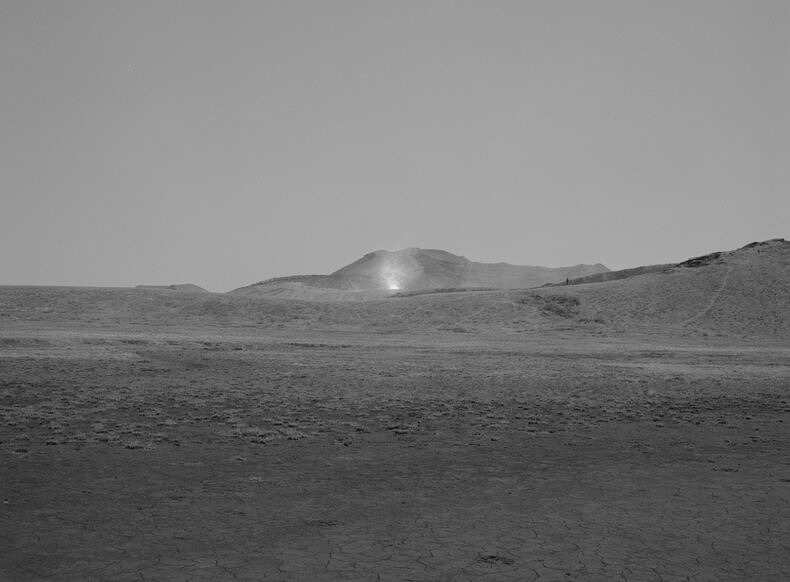 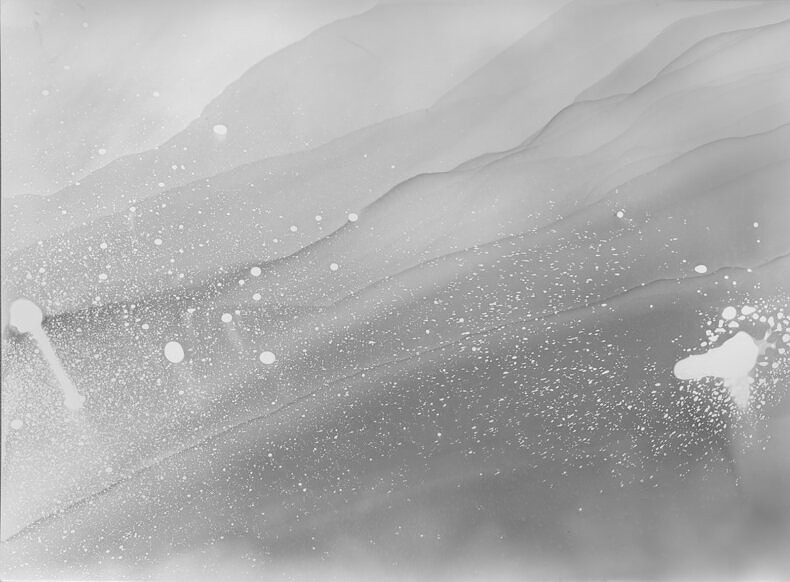 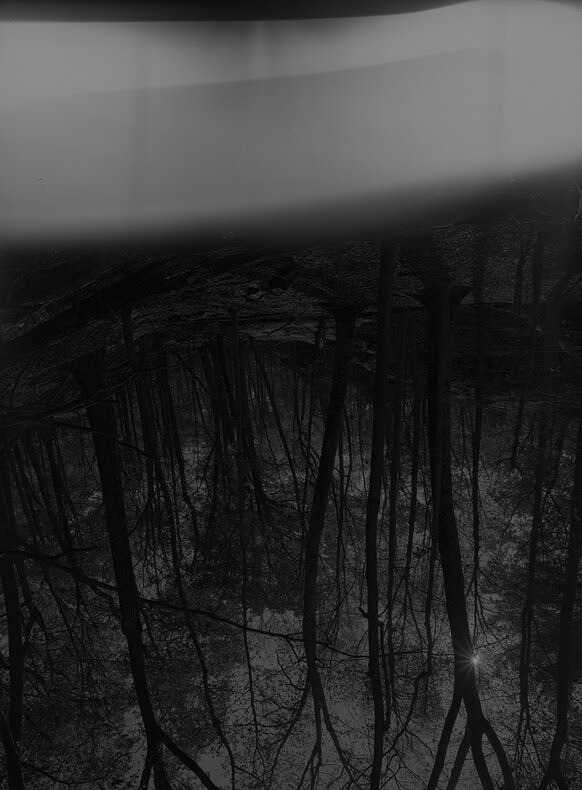 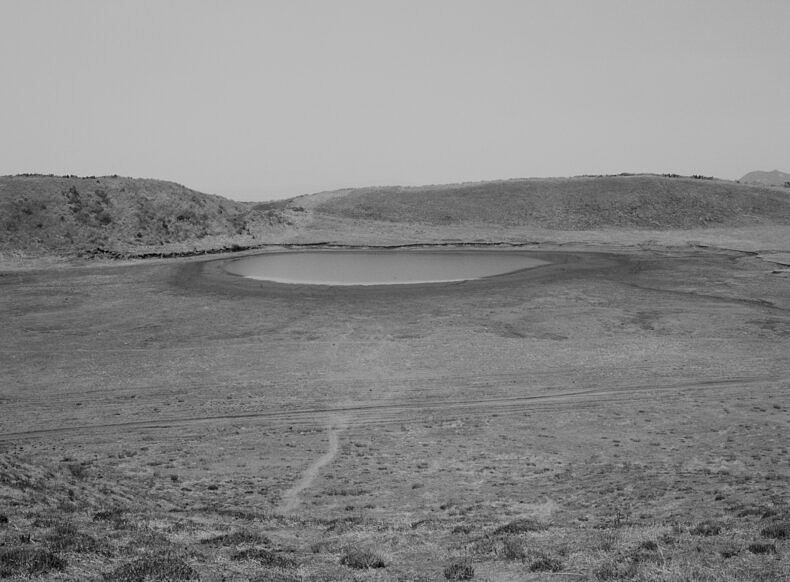 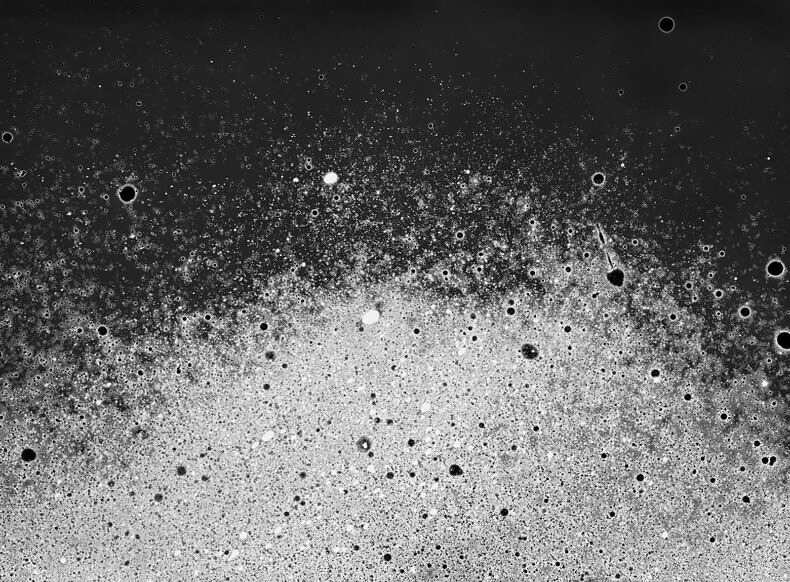 These images were created in and between my two homes, in Japan and America, over the course of years, mainly during the past year of 2020. While TRACE became a reflection of reminiscence and nostalgia toward my home country during that difficult year, the work is much more than that: it is a spiritual journey populated by memories that surface between reality and illusion. It is also a reflection of a feeling of emptiness, surrender and acceptance to a greater and larger force or power, such as nature and the universe.

In TRACE, following the path of lights and shadows, I am searching for evidence of the existence of my home in my own fragmental memories.