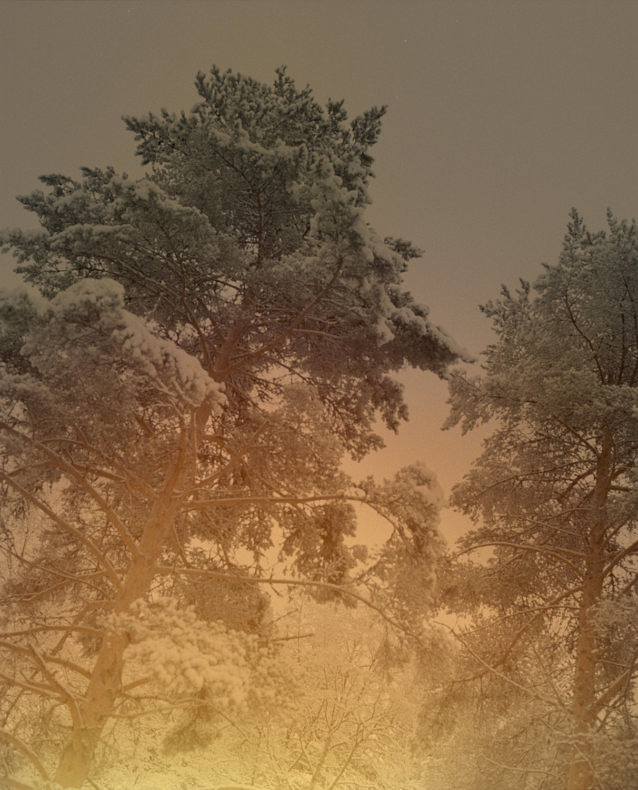 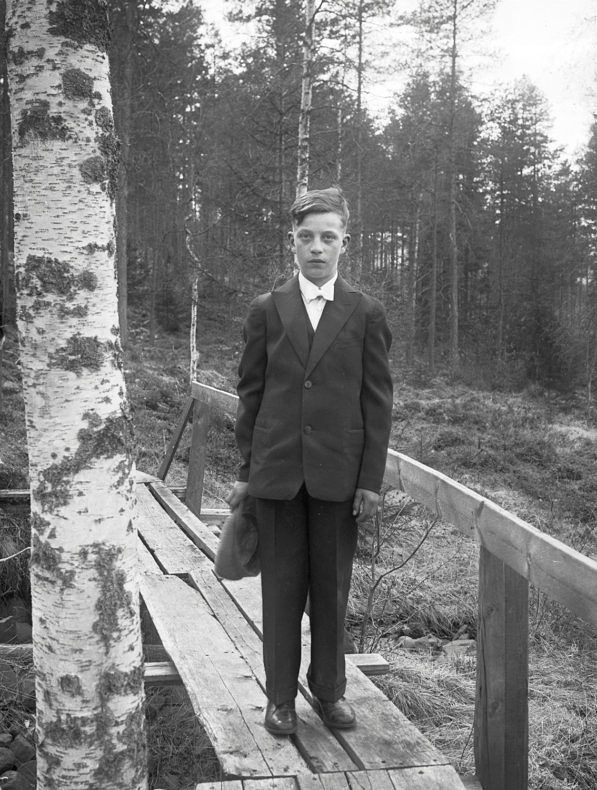 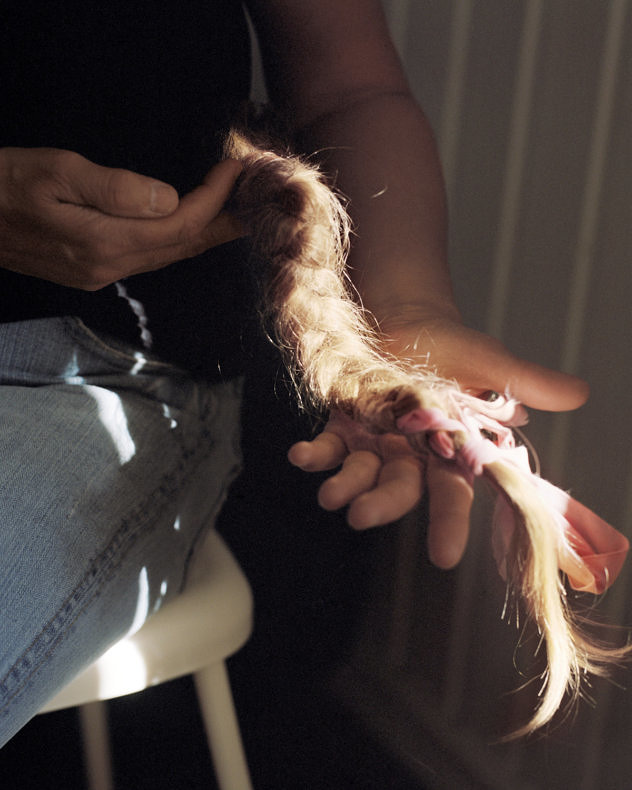 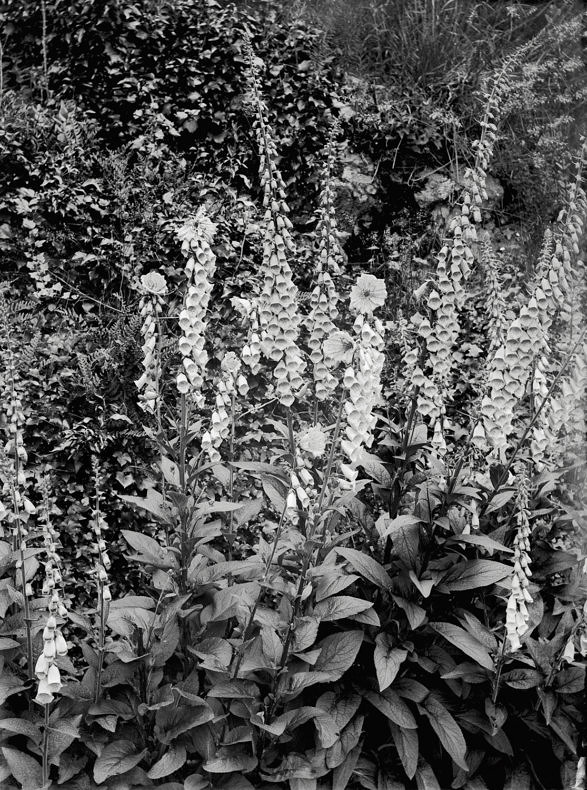 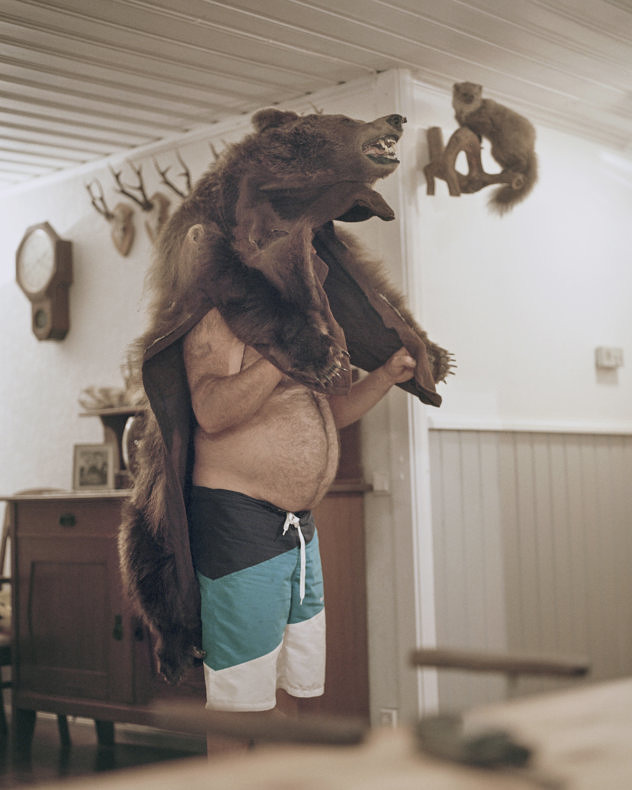 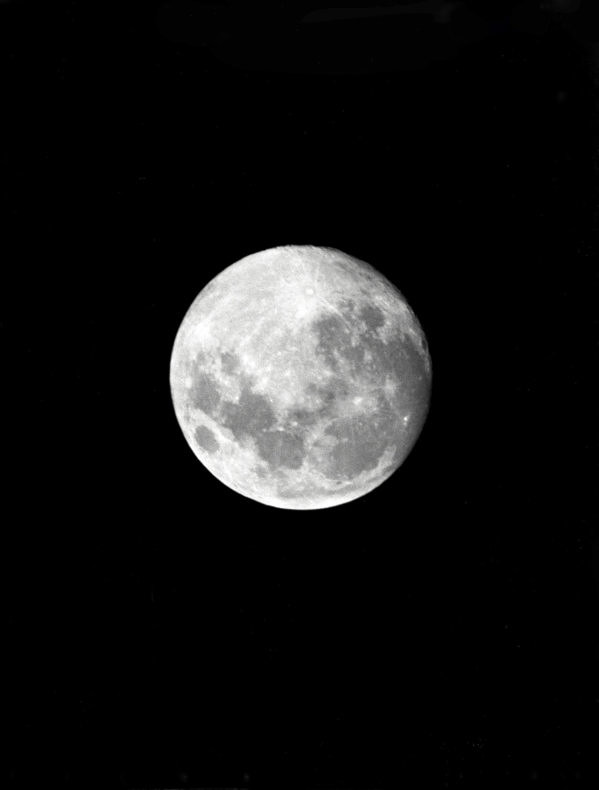 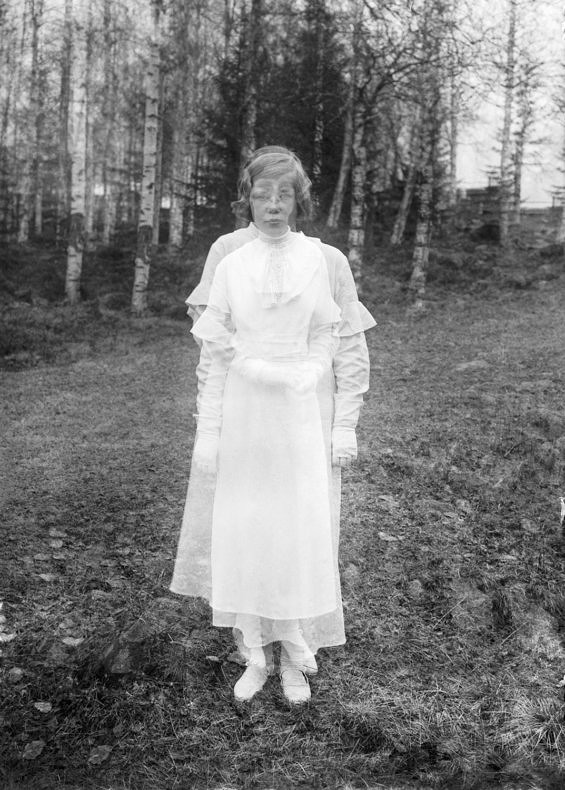 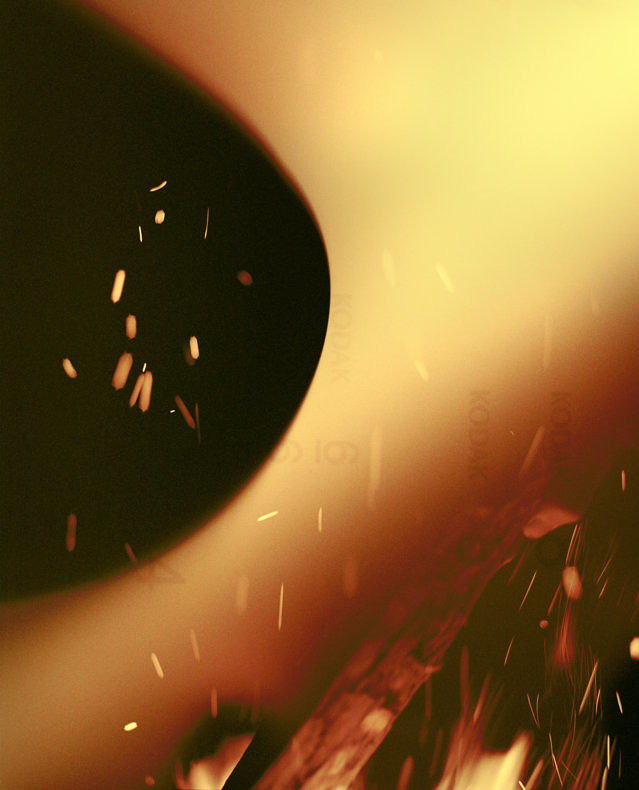 Most people in Älvdalen still speak Elfdalian, an ancient language derived from the Vikings’ Old Norse. How it is still spoken today is a mystery to linguists, as Älvdalen has never been an isolated community. In 1668, an Älvdalen girl was accused of walking on water, sparking the Swedish witch hunts. Twenty women and one man were executed in the region, largely based on the testimonies of children. In 1935, a man called Tenn Lars Persson spoke on national radio – in Elfdalian – about sorcery and the Black Book of Magic. Persson was an avid photographer and collector of local history and myths. Drawn to the unknown, he used photography to experiment in astronomy and physics, building a telescope and photographing the moon. In 2012, Maja Daniels began working in the region, engaging with Persson’s photo archive, questions around language, her own family history, and the many mysteries associated with Älvdalen.