cry of an echo
Malgorzata Stankiewicz 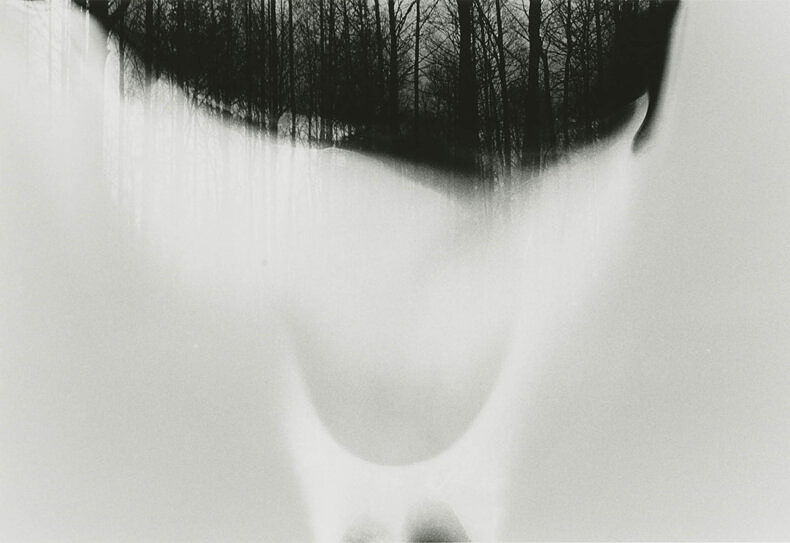 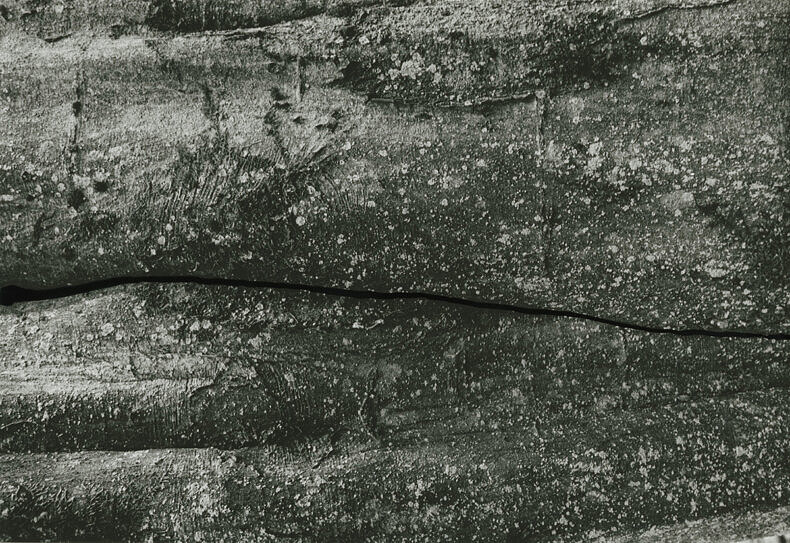 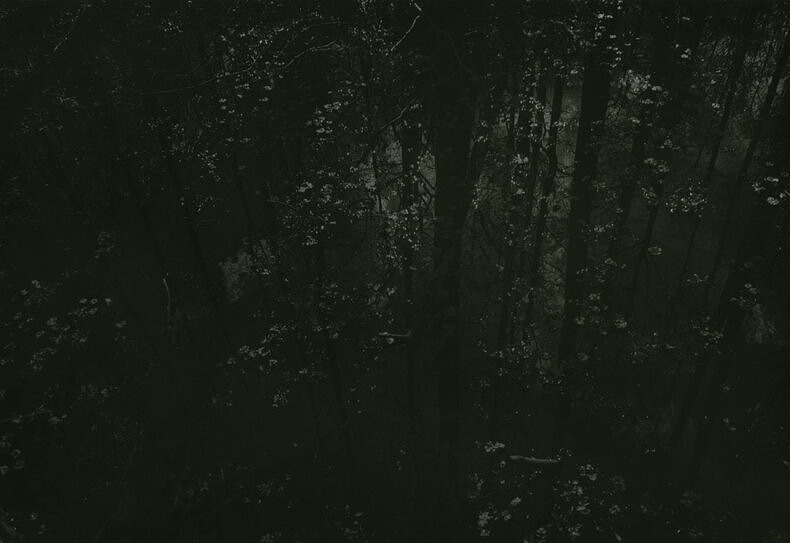 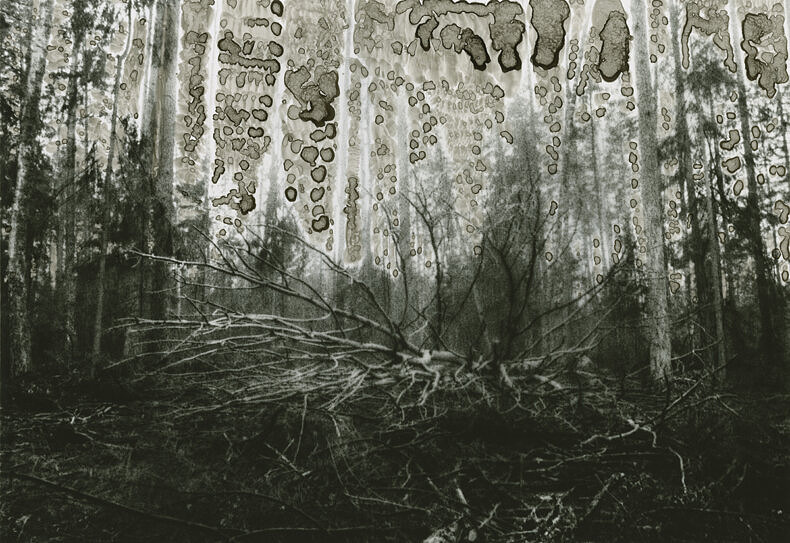 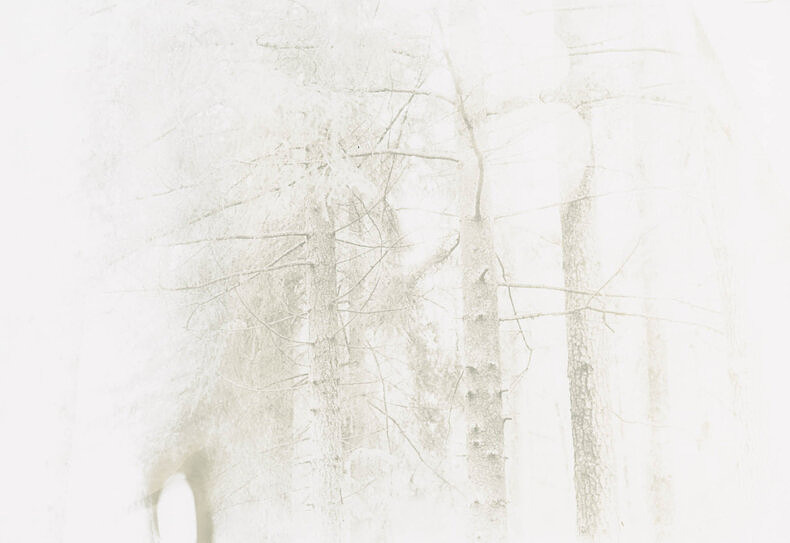 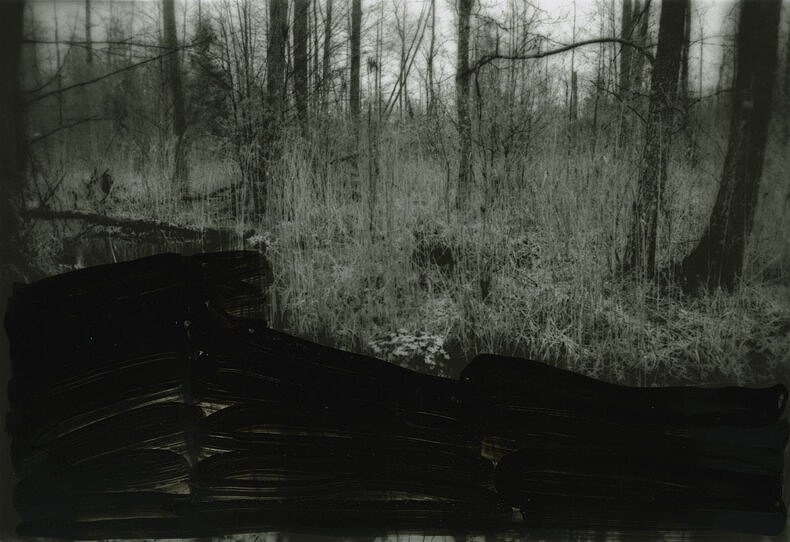 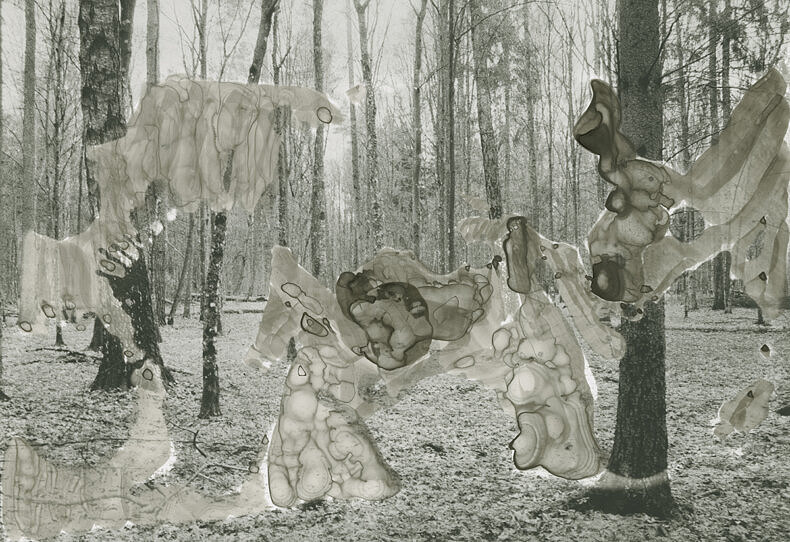 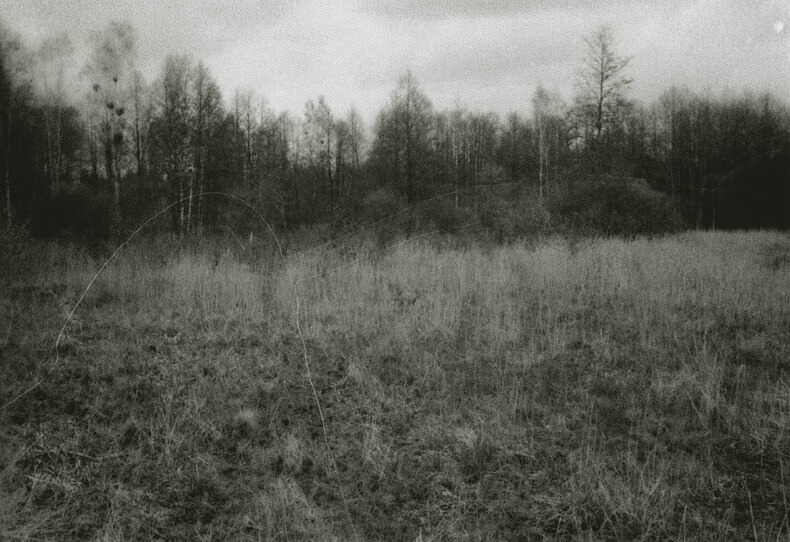 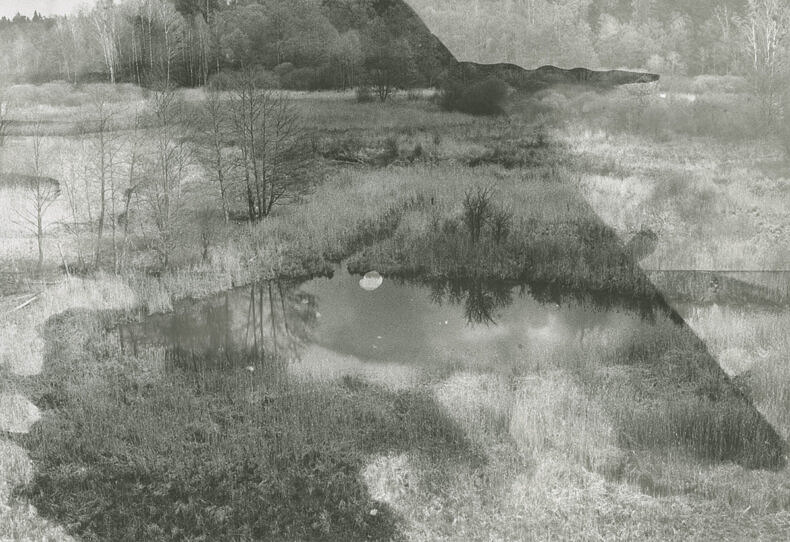 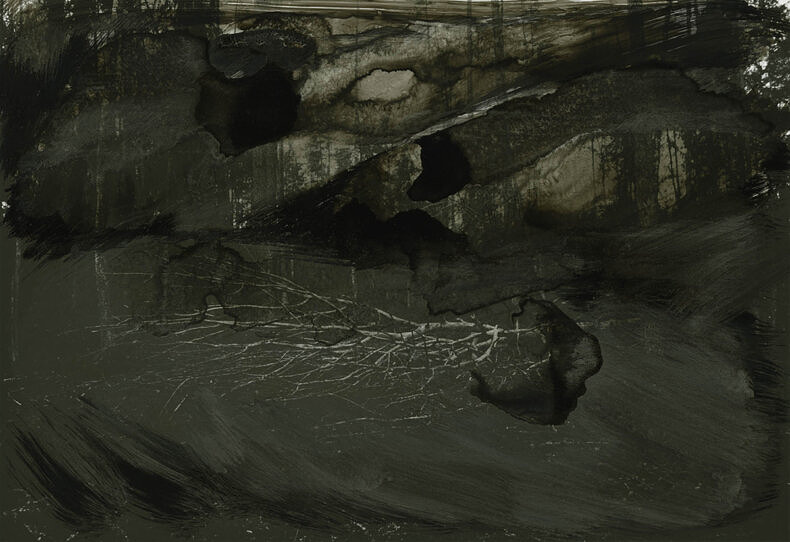 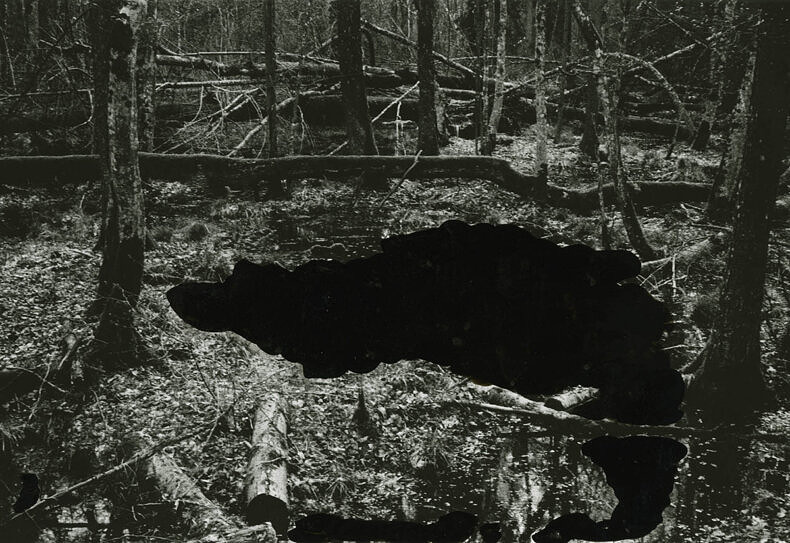 For centuries, and against all odds, Poland’s Bialowieza Forest withstood the destructive human behaviour within its grounds yet back in 2016, under the pretense of its protection, the late Polish Environment Minister Jan Szyszko has approved an unlawful, large-scale logging in the forest’s unprotected area.

cry of an echo, commenced shortly after this announcement, was created during a month-long stay in the forest in spring 2016. Through an experimental approach to the traditional black and white analogue printing process, the works convey an anticipation of an irrecoverable loss.

Concluded with a handmade artist’s book, cry of an echo was awarded the Unseen Book Dummy Award in 2017 and was later published by Lecturis.