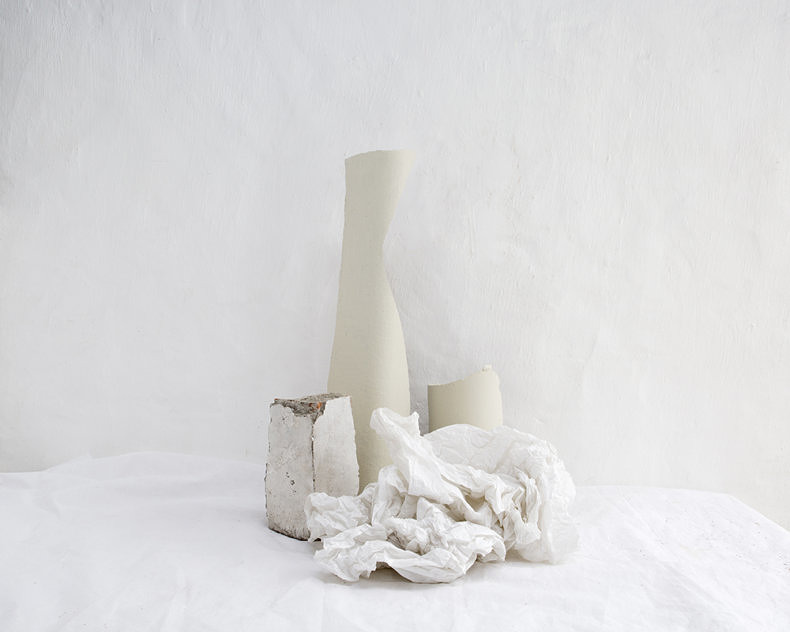 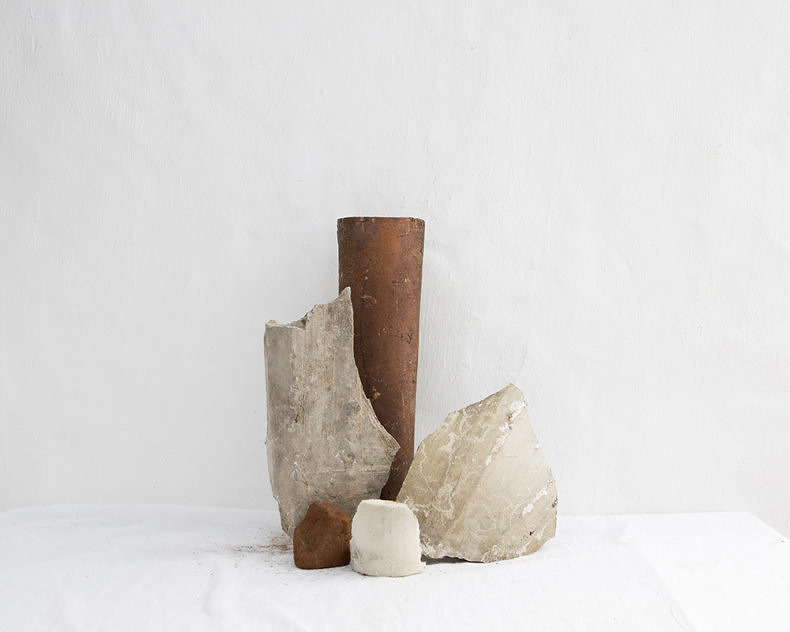 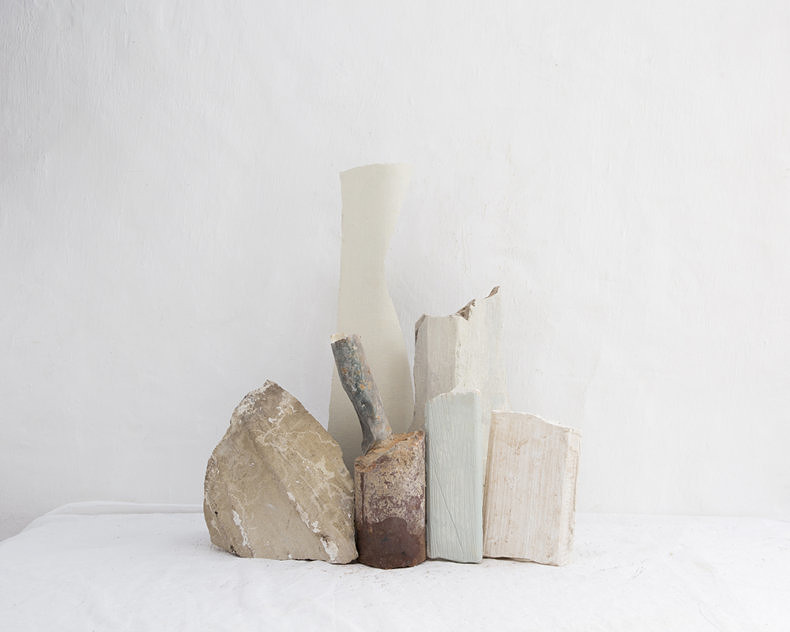 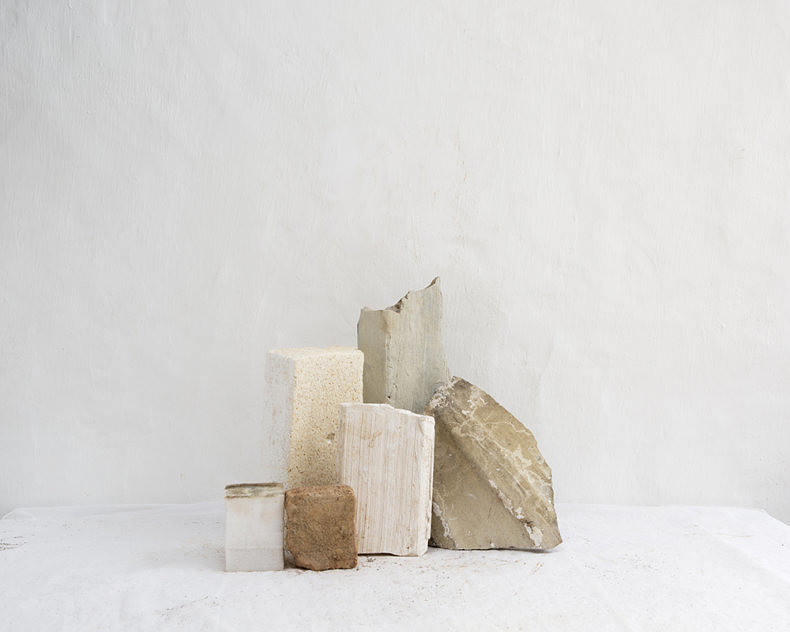 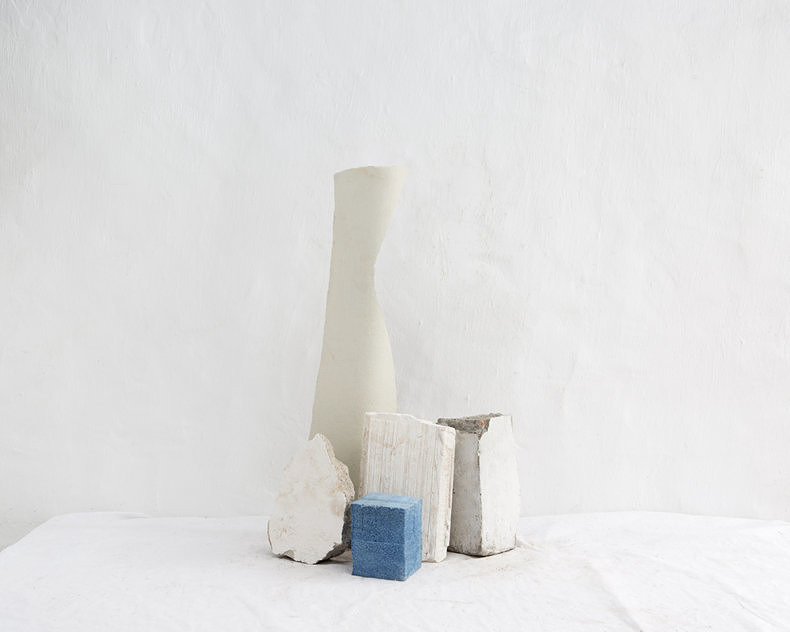 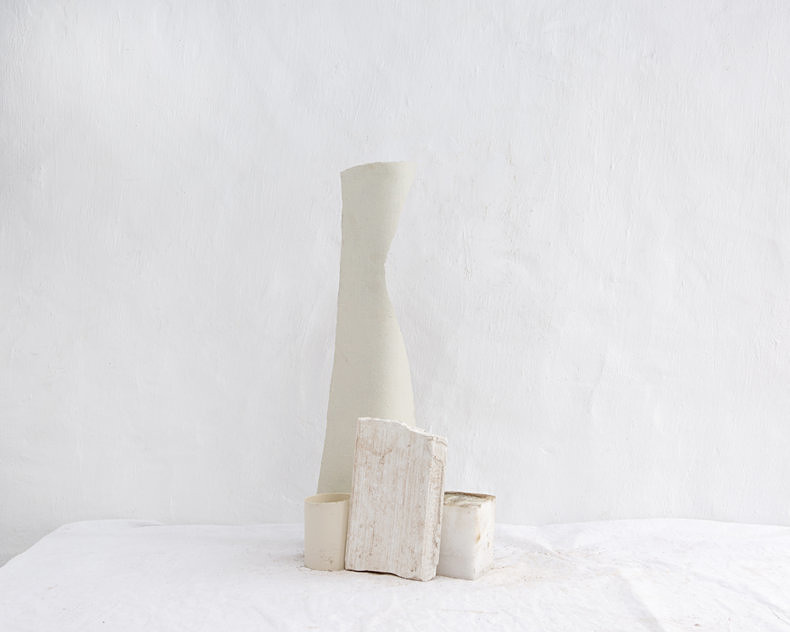 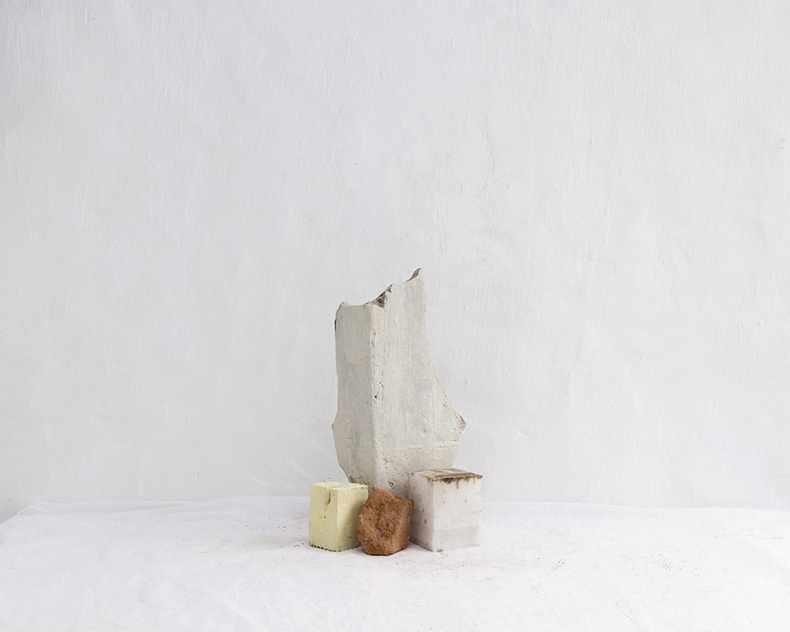 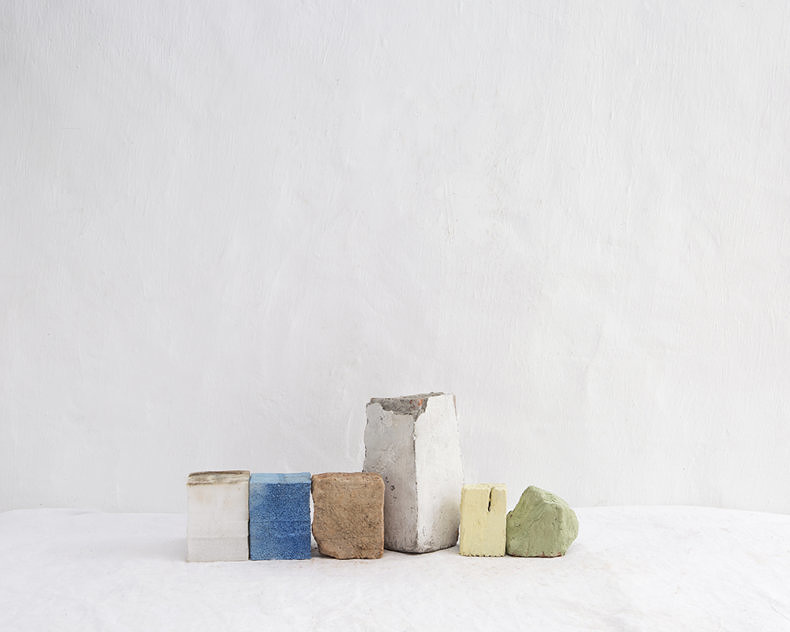 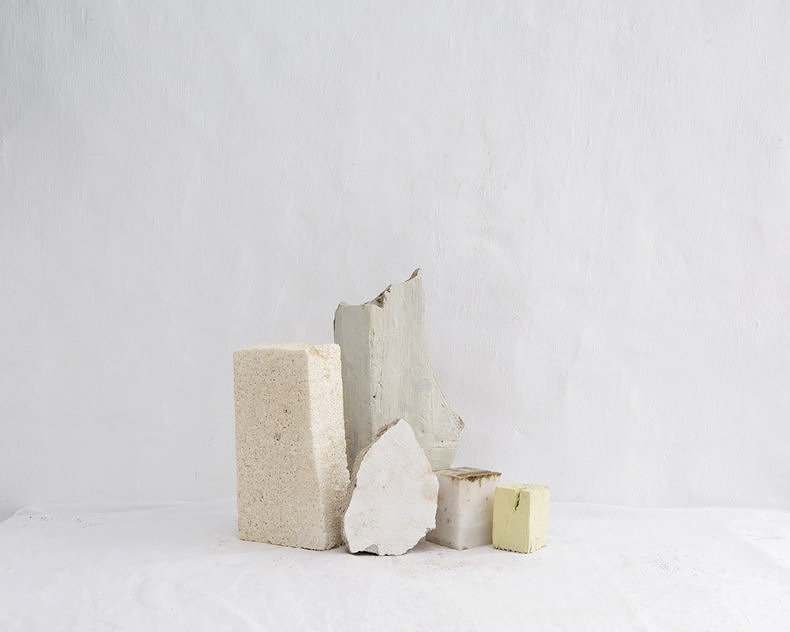 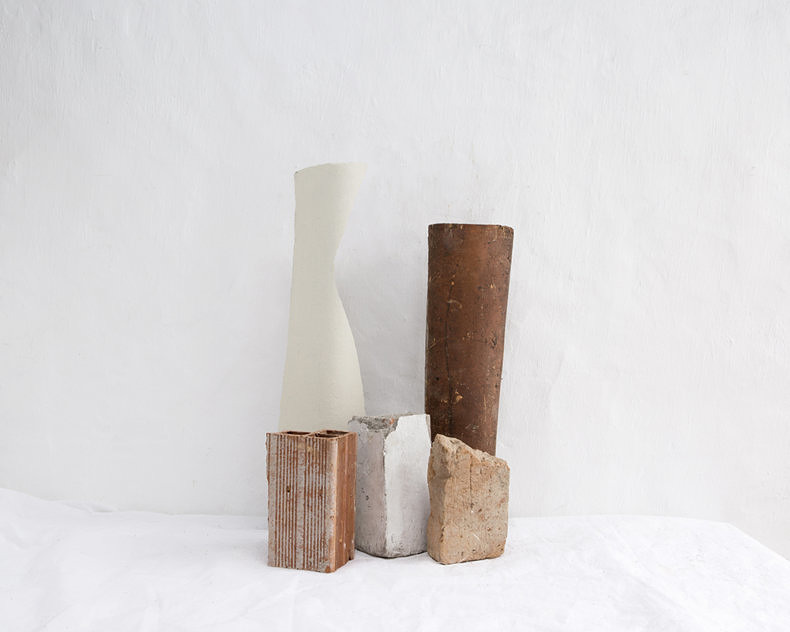 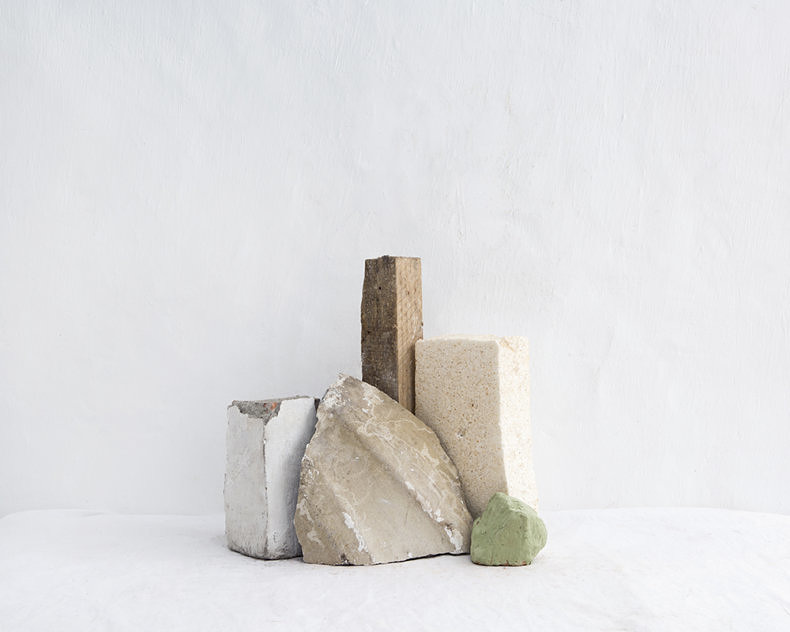 The ‘Lacuna e Equilibrio’ series puts a question relating to our relationship with the ruin, detritus and remains left in the wake of the hurricane of modernity. Because if a crumb of humanity remains after its passage, the impulse to build new meanings is intrinsic.
Perhaps discarded objects are no less important. It is probable that through them, excluded from the horizon of modernity as no longer having any purpose, it is possible, with the right eyes, to open an alternative temporality, build a proposal for the future, a possible way out. However, it requires a sincere act of love, the ability to bend down, to kneel and gather up the pieces of what has been destroyed or forgotten and give them a new place in the present.
In its arbitrary disorganization, São Paolo, Brazil is a city that rebuilds itself three times every hundred years. In an expression of modern society’s pathological relationship with time, buildings are constantly demolished to make room for others with features more suited to generating the greatest profit, themselves destined to becoming ruins in a few decades.
The tons of debris from this dismantling process are first accumulated in caçambas, big metal containers placed in the street opposite the city’s building sites, and then taken away on a dubious journey.
Taking as my guide Giorgio Morandi, who spent a lifetime painting humble, everyday objects and managing to elevate them to a timeless, metaphysical dimension, I carefully chose the debris of the demolished city, trying to place it in a neutral space and observing whether other levels of interpretation were possible outside the dynamics that defined its destiny.