Not Seeing is a Flower
Maroesjka Lavigne 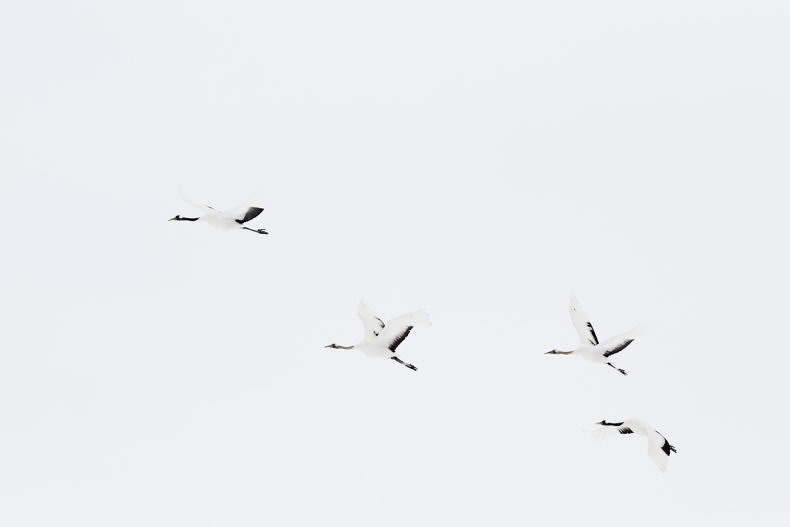 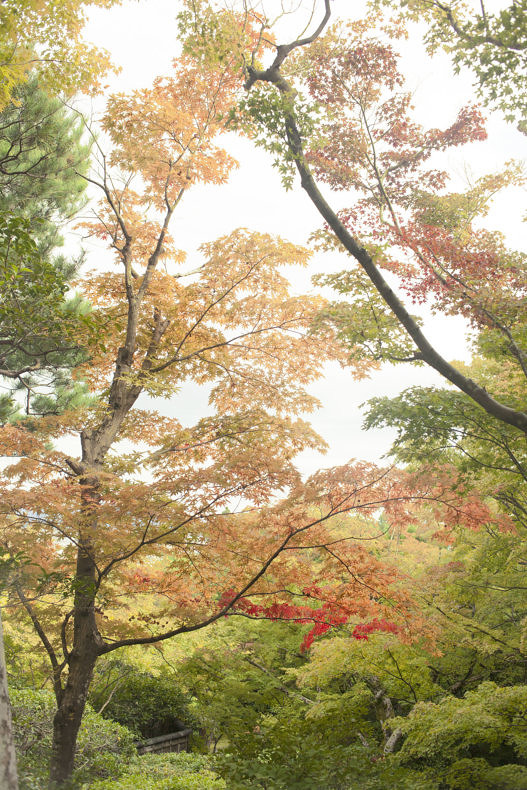 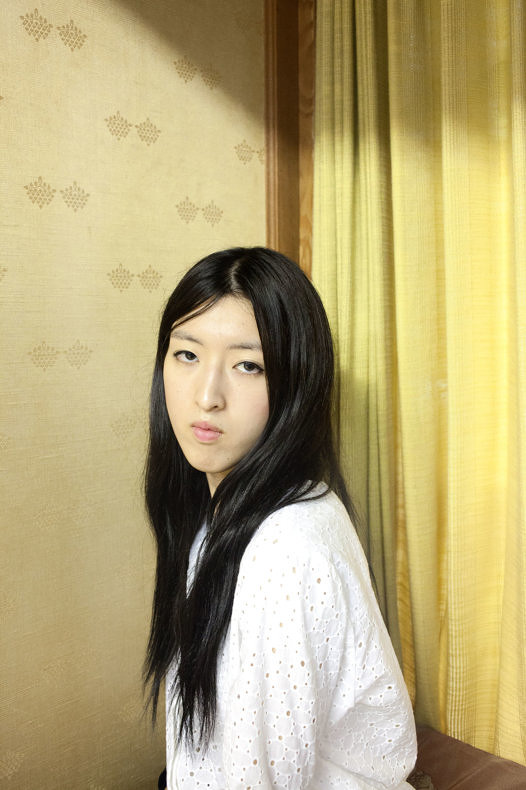 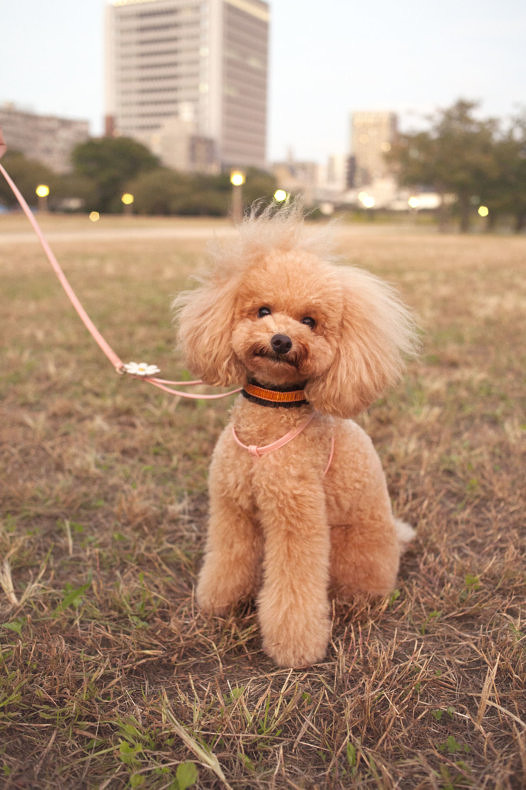 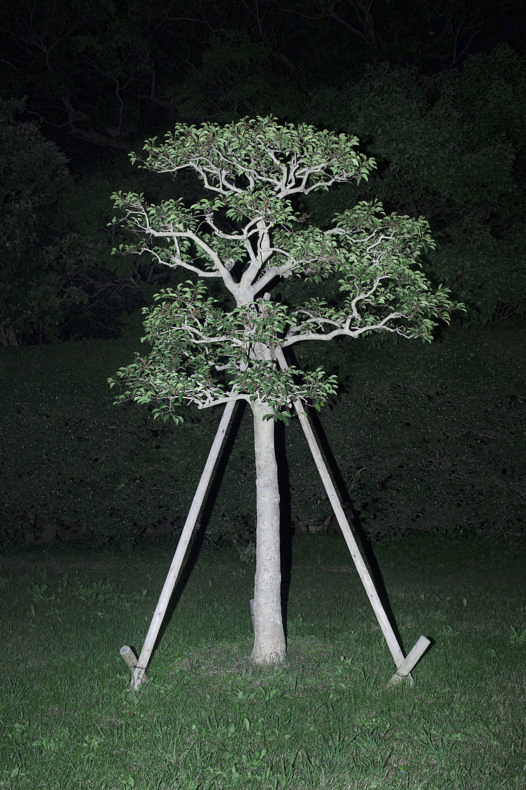 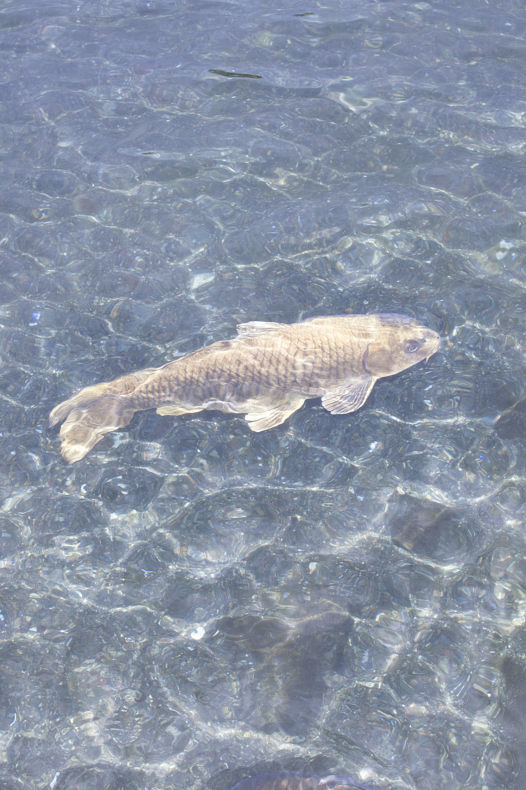 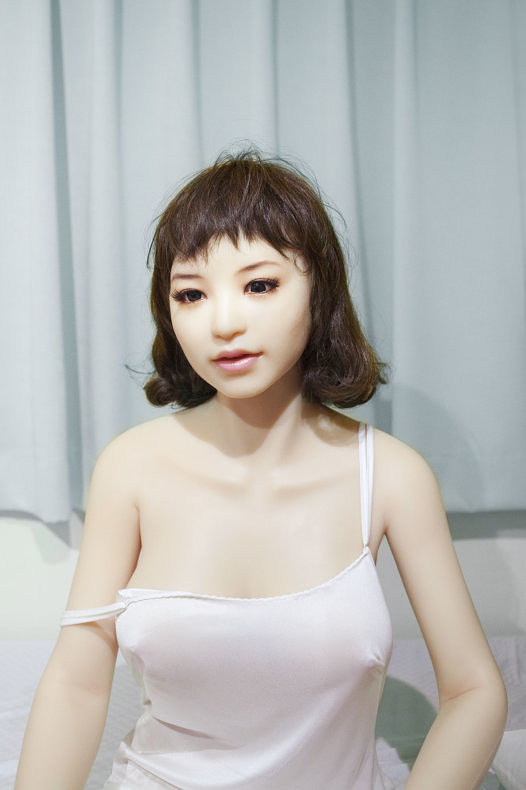 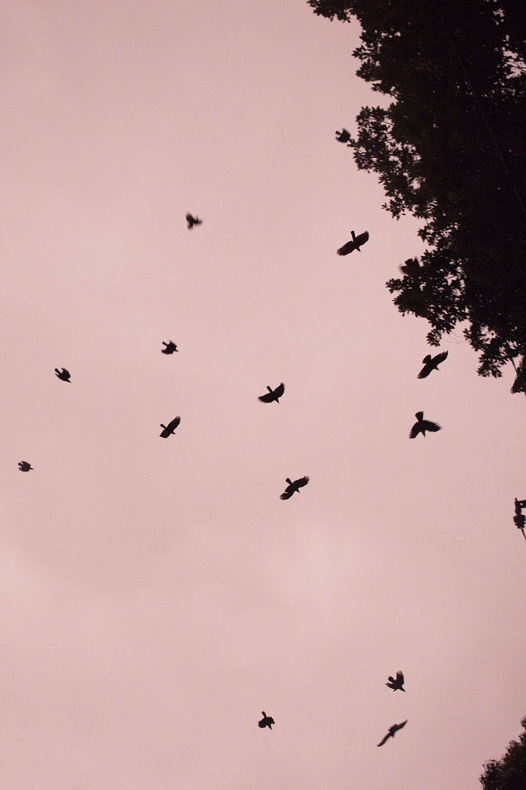 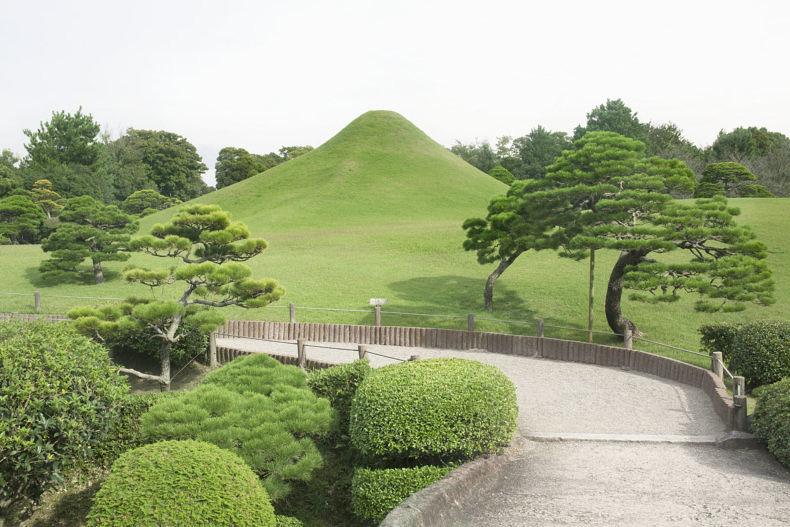 “Whatever you think, think the opposite”… an expression I heard a lot in and about Japan. This island seemed to be an isolated world far away. Japan has cultivated a certain image in the western world. Japanese Ukiyo-e pictures influenced this western Image. These “Pictures of the floating world” of among others Hiroshige and Hokusai caused us to have an unreal image of Japan. In this series I tried to look for the modern beauty Japan has to offer with underlying theme’s of the old pictures as an inspiration.