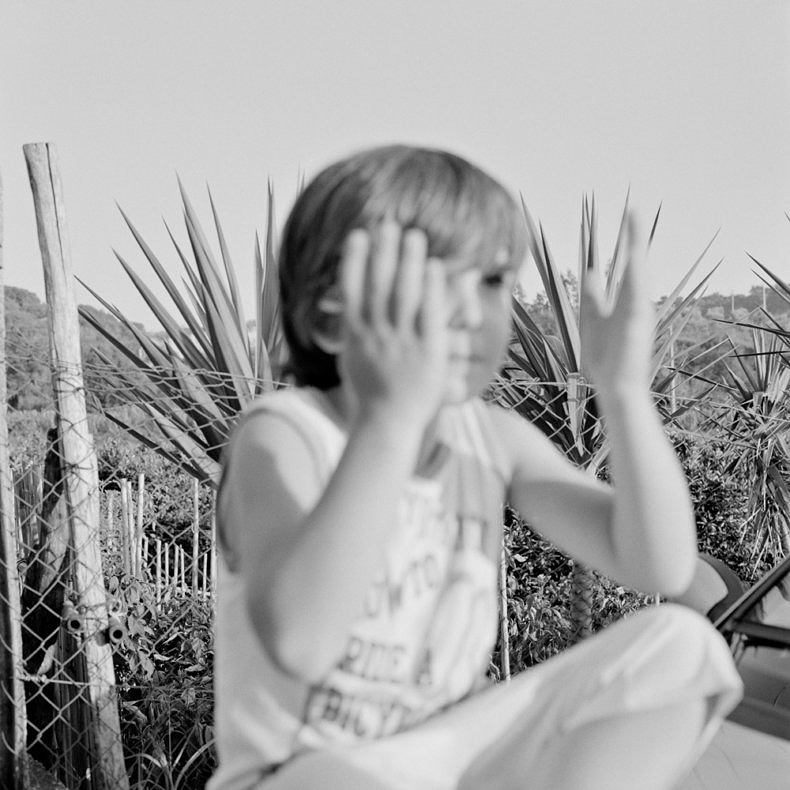 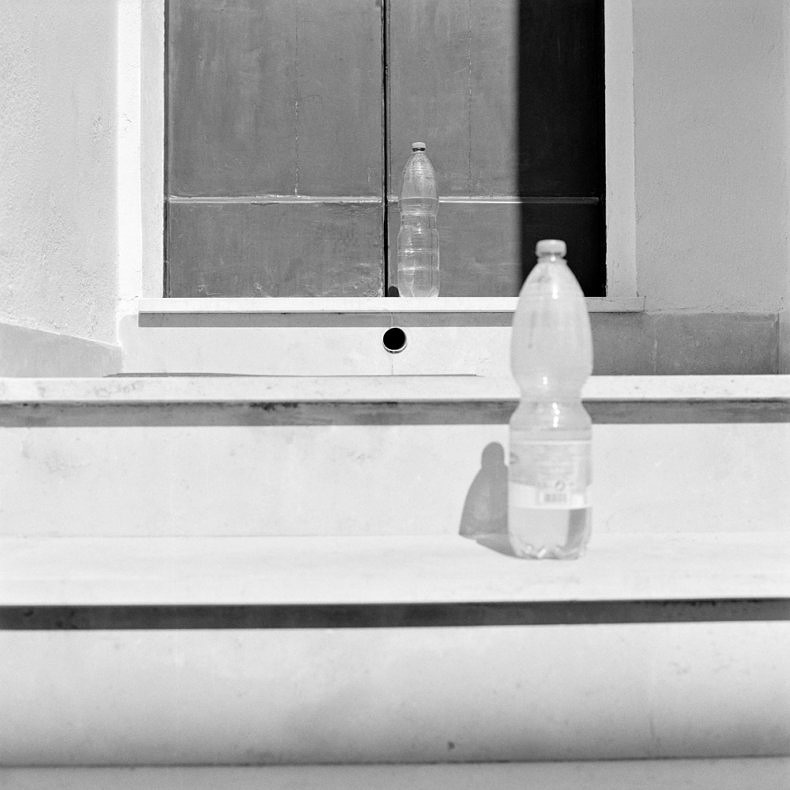 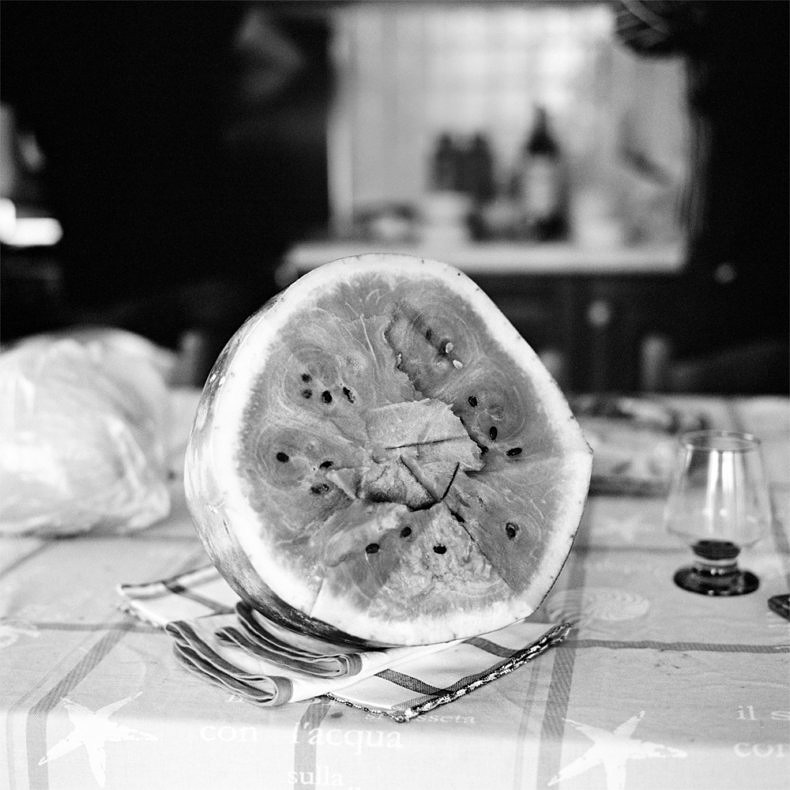 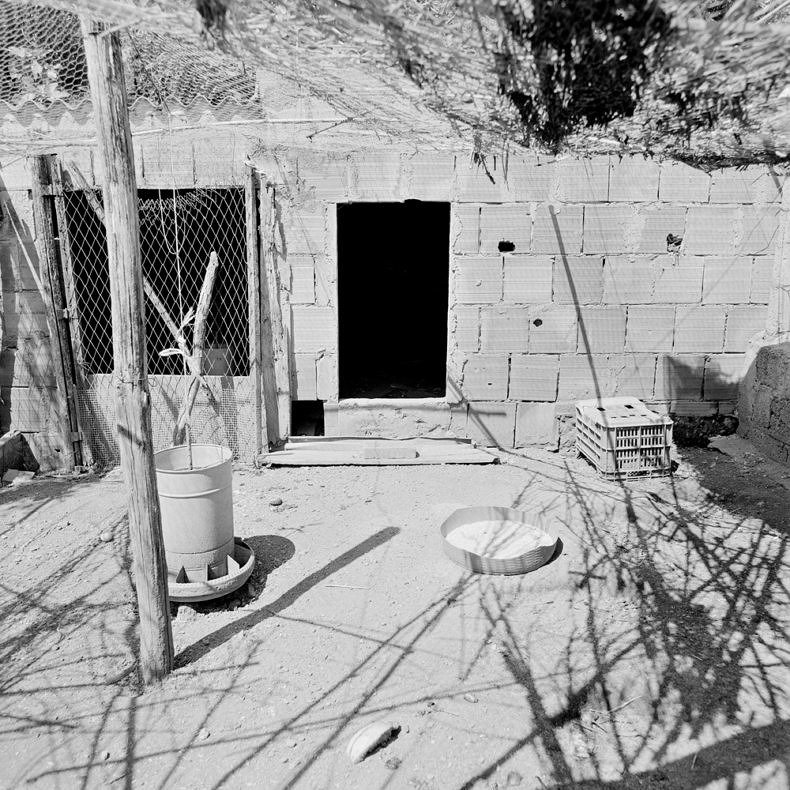 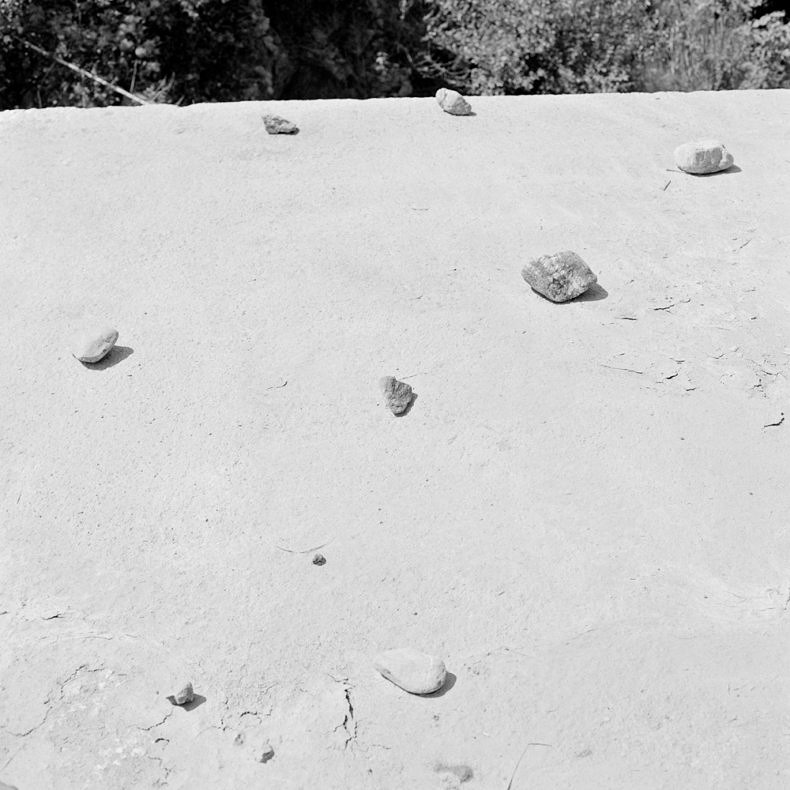 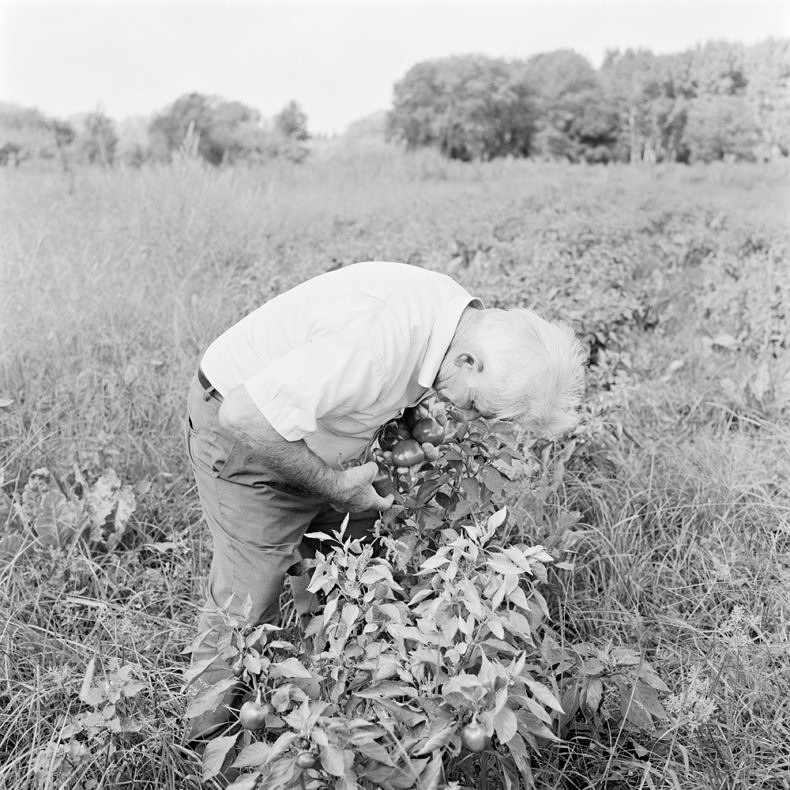 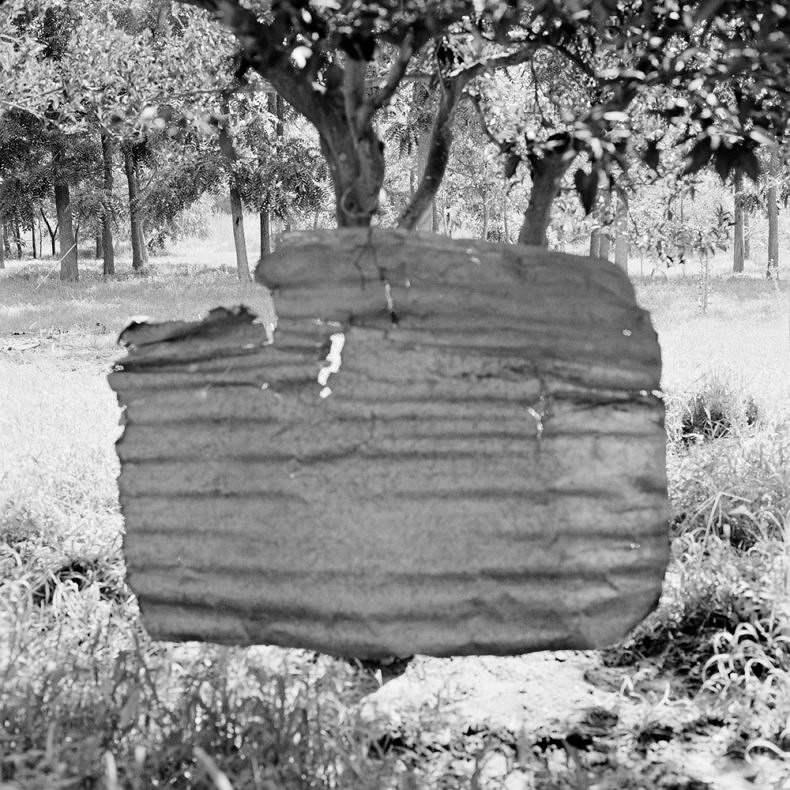 Steaming pasta, nonna’s legendary red cooking pot, tomato and basil sauce. Dominical trophy of my childhood. In Ostricourt, the tablecloth is in bloom. Large family, the appetites sit together around the table.

After the Second World War, Nord-Pas-de-Calais is a priority for Europe’s industrial reconstruction. To rebuild its productive apparatus, the region imports foreign workers, initially from Belgium, later from Poland, Italy and the Maghreb. The region was then known as the “Land of Welcome and Work”.

In 1946, agreements are concluded between France and Italy. The peninsula is committed to providing the workers, often southern farmers from Campania, Calabria and Sicily, in exchange for coal.

In August 1956, Tomaso Mascaro leaves Pianopoli, a small village in Calabria, and heads out to the mining town of Lens, pit 2. He is an orphan, he abandons his land, nothing else. In December of the same year, his wife Teresa joined him with their two children: Maria, my mother, and Uncle Giuseppe. In 1961, they leave the pit 2 and move into a real house in Ostricourt, in the village center, the nonna is pregnant.

Steaming pasta, nonna’s legendary red cooking pot, tomato and basil sauce. Dominical trophy of my childhood. It is the transition from nonno’s garden to nanna’s casseroles, from raw to cooked.