Place of the Deer
Matthew Jessie 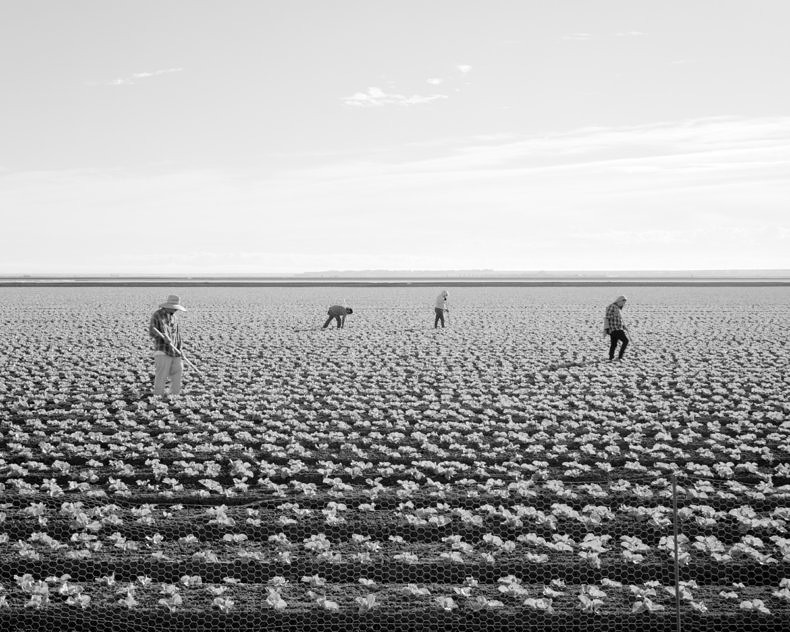 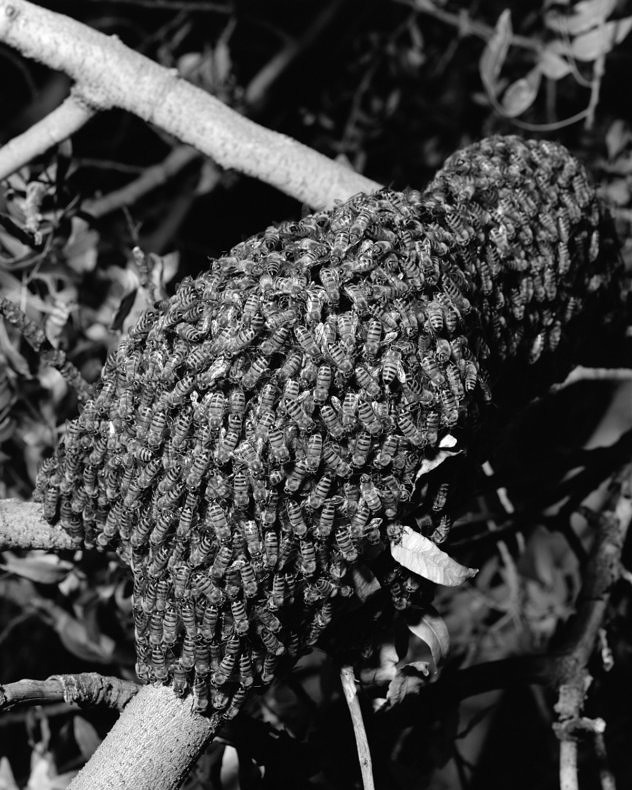 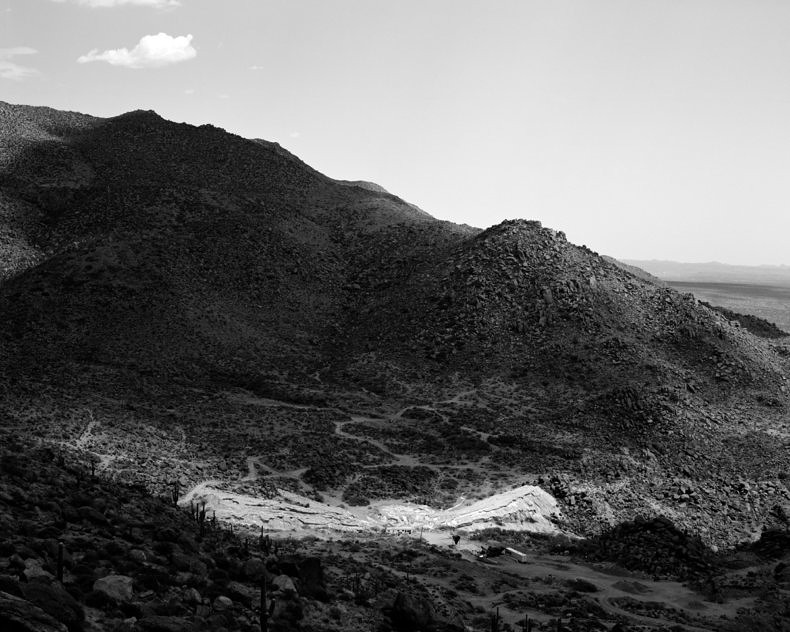 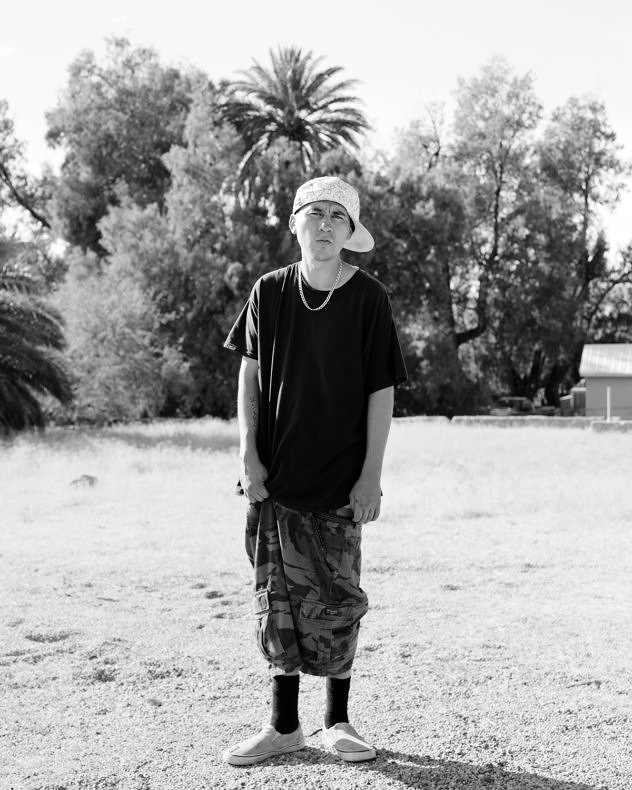 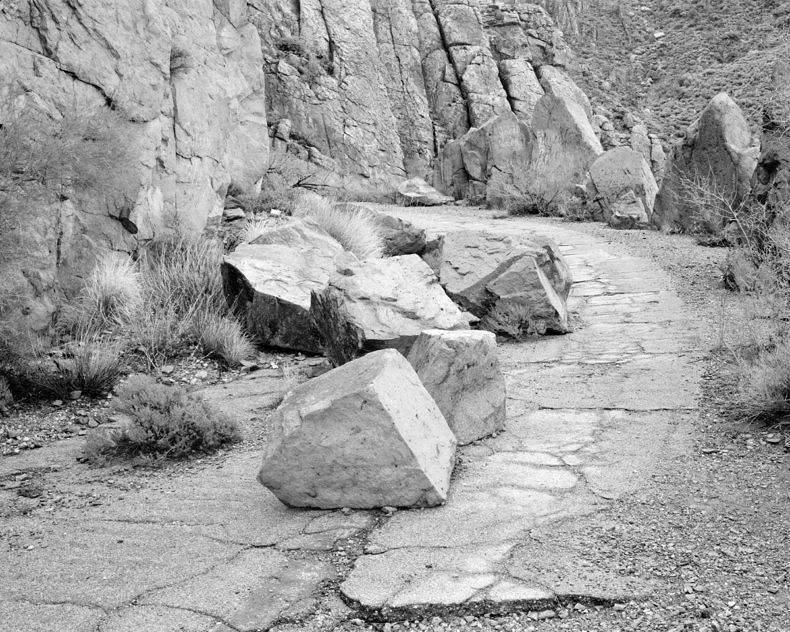 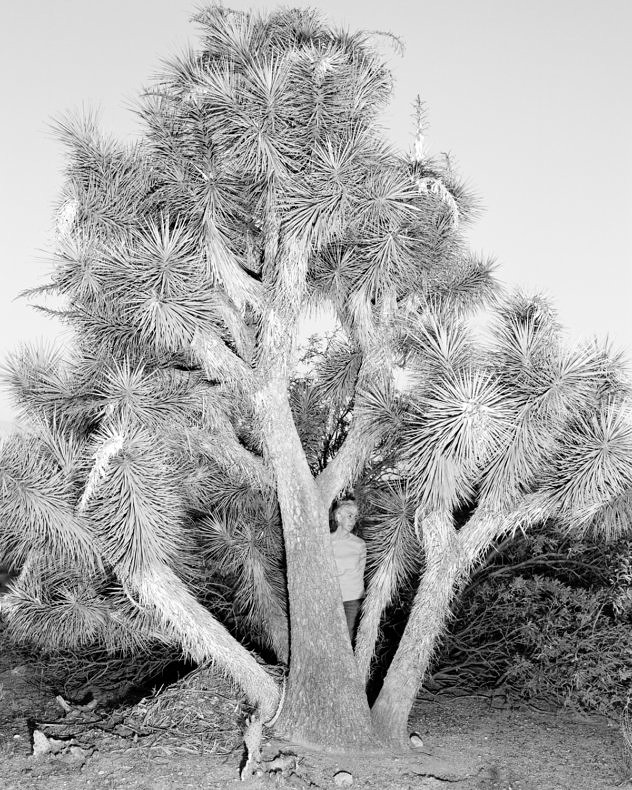 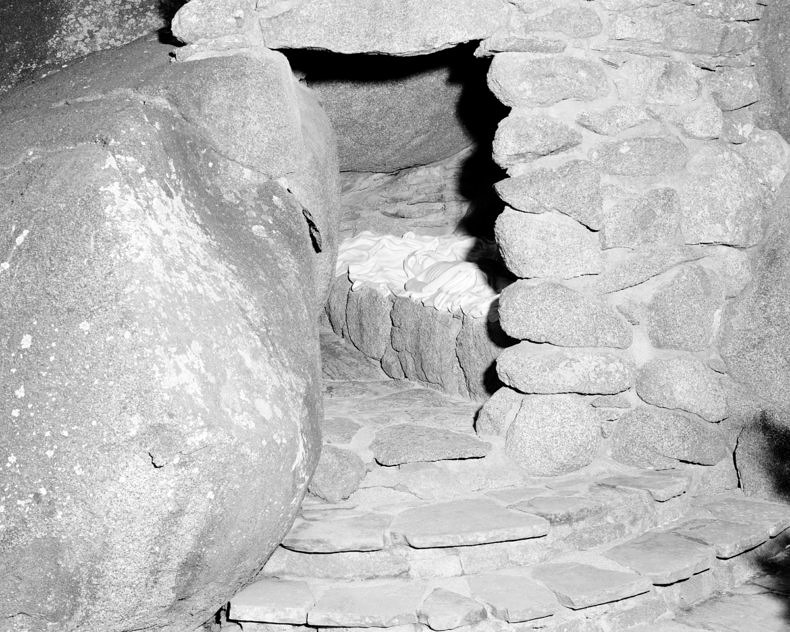 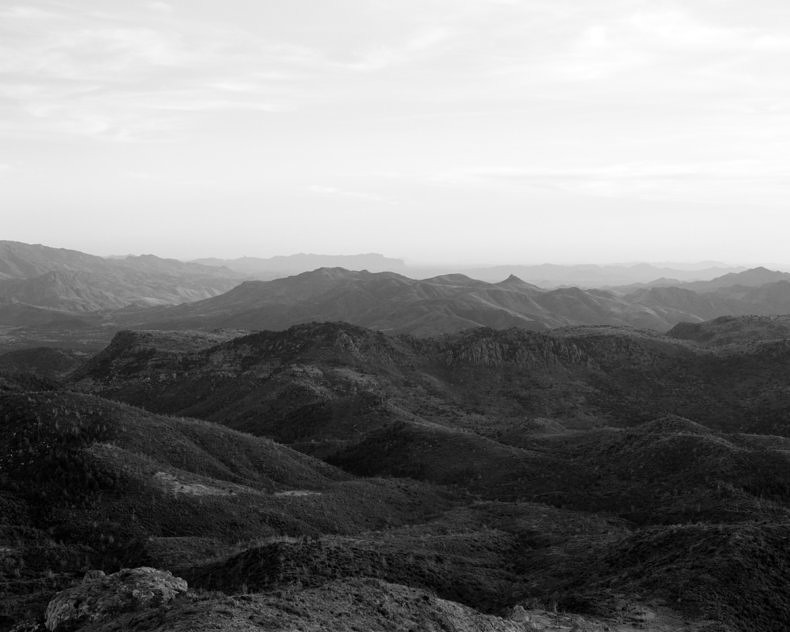 “Everything is shared by everything else; there are no discontinuities.”

In August of 2017, I moved across the United States from the Appalachian Mountains of Eastern Tennessee to the Sonoran Desert in Southern Arizona. Eager to explore this new and vastly different landscape, I began photographing intuitively throughout the rugged Mazatzal Mountains visible just northeast of Phoenix. My early experiences in this mountain range quickly became a catalyst for an intense, yearlong photographic exploration of the larger Central Highlands region of the state. The importance of the Mazatzal Mountains to the formulation of this body of work also prompted its title, Place of the Deer, which is the English translation of the Aztec word, Mazatzal.

The Central Highlands of Arizona transition from the lower, saguaro saturated, Sonoran Desert, to the dense Ponderosa Pine forests just north of the Mogollon Rim – the literal southern edge of the Colorado Plateau. With elevations ranging from around 1,200 to just shy of 8,000 feet above sea level, and existing within a boundary of no more than eighty miles from North to South and two hundred miles from east to west, this is a landscape of extreme contrasts. As is evident throughout the work, its inhabitants have weathered these extremes for thousands of years and their various cultures continue to shape and be shaped by the land.

For the entirety of my time working on this series, I held myself to the technical constraints of utilizing only a 4×5 view camera with black and white film and to the geographical constraints of working only within the landscape of the Central Highlands. These boundaries provided an unexpected level of creative freedom and in many ways help to visually reinforce the central metaphoric idea of transition. They also relate the work to the history of landscape photography in the region. Particularly, the work of Frederick Sommer, whose cabin I lived in for 21 days while making this series of images.